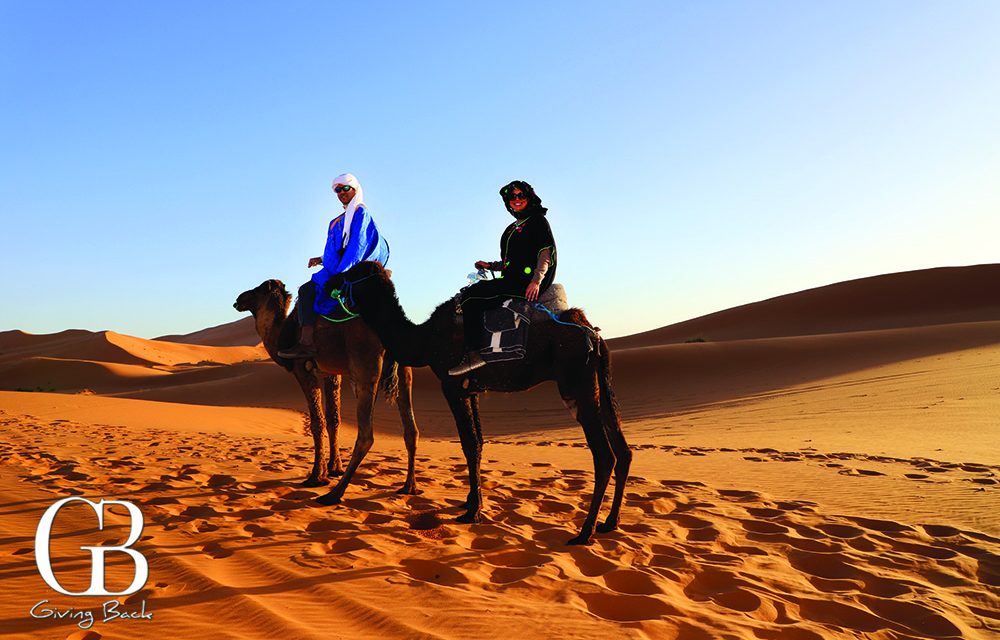 Rolling olive tree covered hills, towering snowcapped mountains, rocky coastlines, ancient Roman ruins, endless sand dunes, imperial cities with Royal palaces and exotic ancient marketplaces are all part of the allure of this land of legends and mysteries. The people, cuisines and cultures are a mix or Berber, Arab, African and European melded into a warm, welcoming and vibrant country.

Morocco is situated in the northwest corner of Africa, a short flight or ferry ride from Spain. We started in the city of Fes with its well preserved Andalusian and African architecture that has been designated a UNESCO World Heritage Site.

Situated in the hills outside Fes are the ancient ruins of Volubilis dating back to 3rd century B.C. This city was the furthest trading outpost of the Roman Empire. The abandonment of the site for centuries ensured an excellent state of conservation.

Our travel was facilitated by our local driver Ahmed who served as tour guide, driver, historian and friend. Travelling from rolling green hills, the scenery slowly changed to deep gorges and river valleys, to the never ending sand dunes of the Sahara Desert. At the last outpost, our transport shifted from 4×4 SUV to the original 4×4, dromedaries (a one-humped relative of the camel). Our trek took us into the sand dunes of Erg Chebbi where we overnighted in a luxurious Berber camp featuring private tents with ensuite bathrooms and hot running water.

Heading into the Atlas Mountains, rivers cut deep ravines such as the Todra Gorges and the valleys are lined with thousands of Kasbahs, 17th century fortresses.

The one that stands out is Kasbah Amridil with its intricate streets, ancient wells, olive-oil presses and bread ovens.

Leaving the mountains behind, the imperial city of Marrakech with its markets, mosques, palaces and gardens, stylish accommodations and restaurants, is an experience to be lived. While many old-world hotels can be found, it is now luxurious riads, extravagant homes or palaces in the medinas (the old, walled cities) converted to a hotel that are the best accommodations. Riad Kniza not only is an authentic Moroccan experience, it is one that will open your heart to its peoples; the owner Mohamed Bouskri is a gentleman and entrepreneur who has also opened a cultural museum and high end-boutique in a quiet corner of the otherwise bustling medina. From the riad, the shops, restaurants and markets are just outside the door.

Our last stop was Casablanca, a modern city whose African influences abound. Sitting on the shores of Atlantic Ocean is the Hassan II Mosque, the largest mosque in Africa. 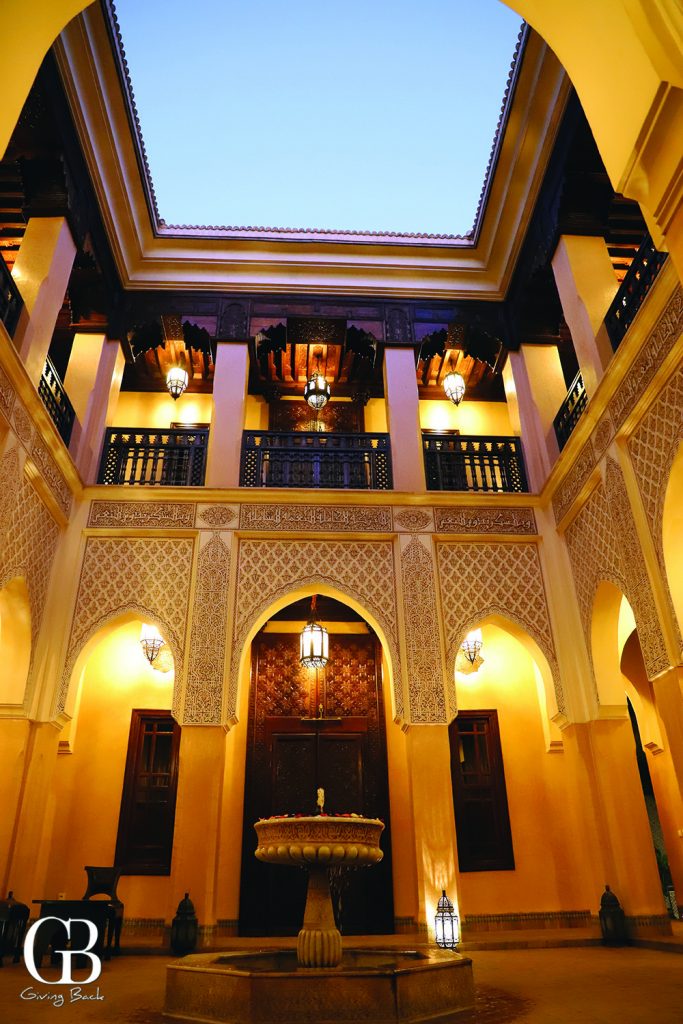 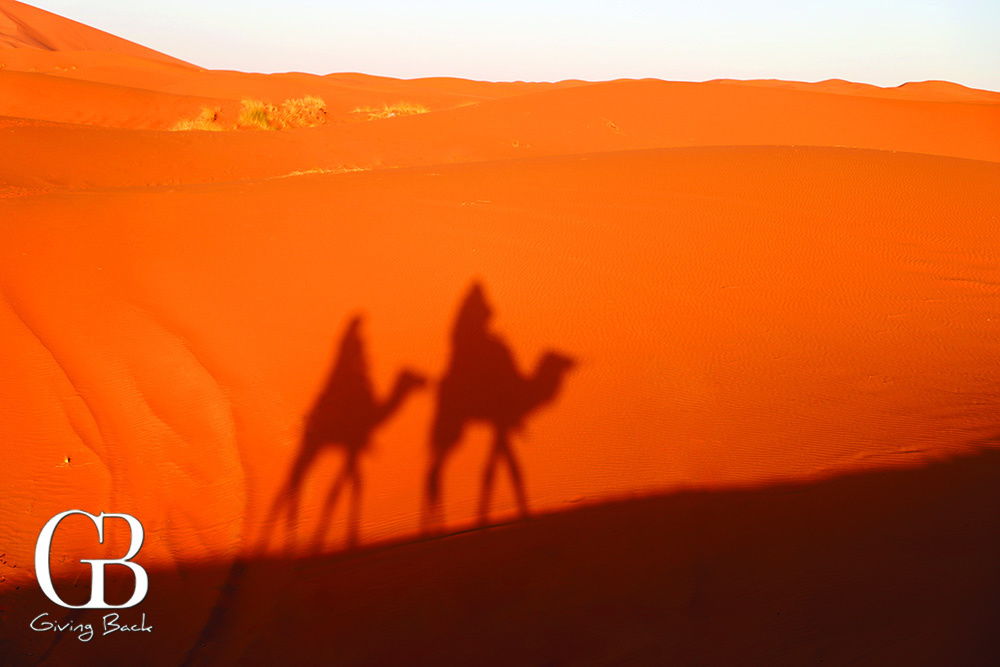 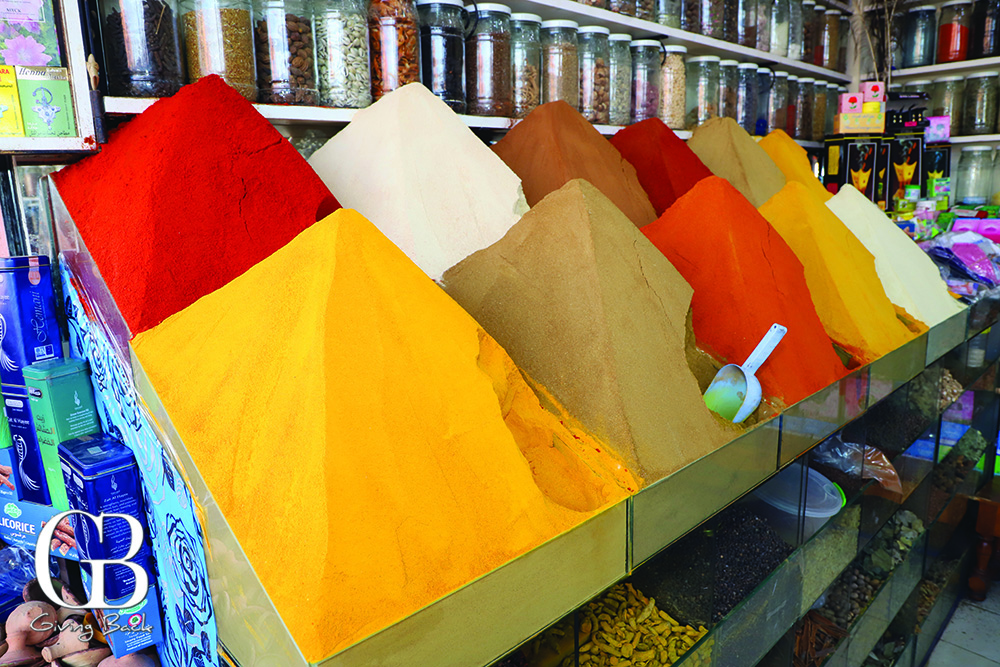 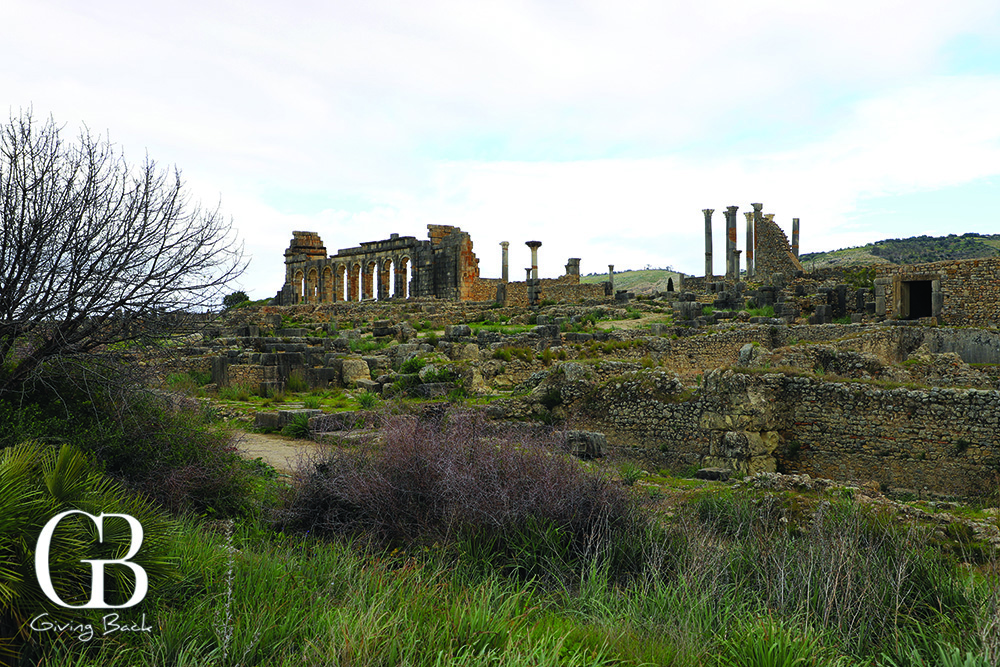 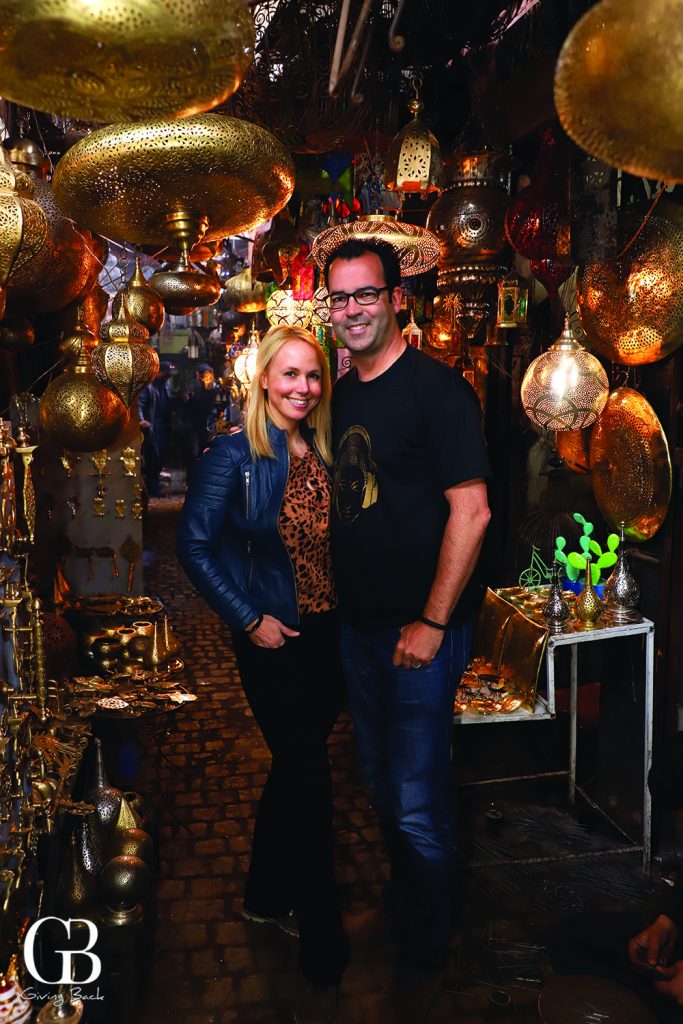 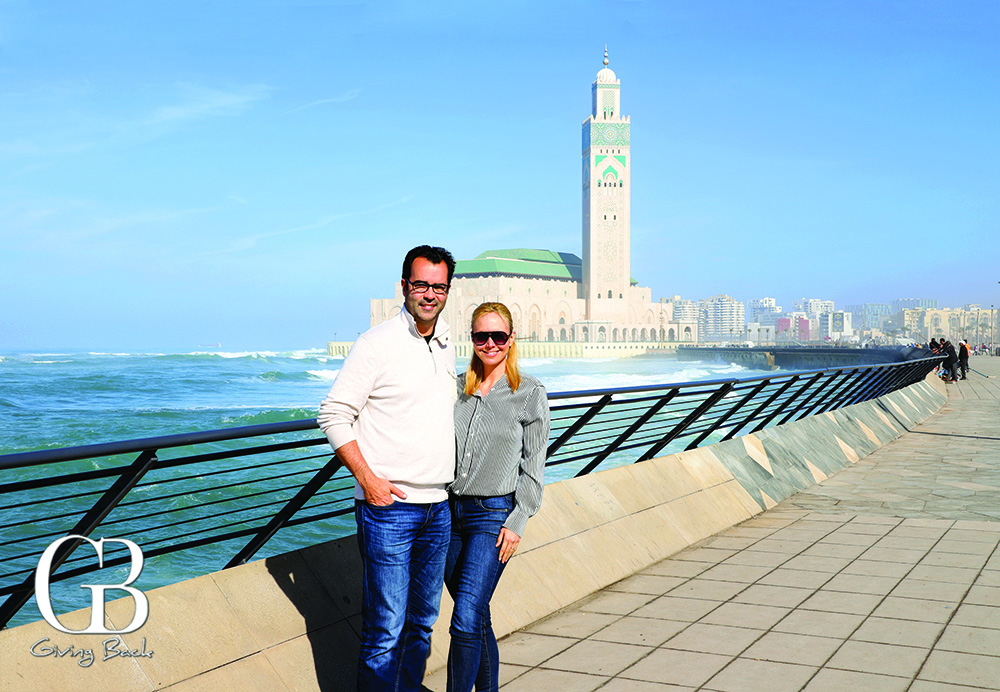 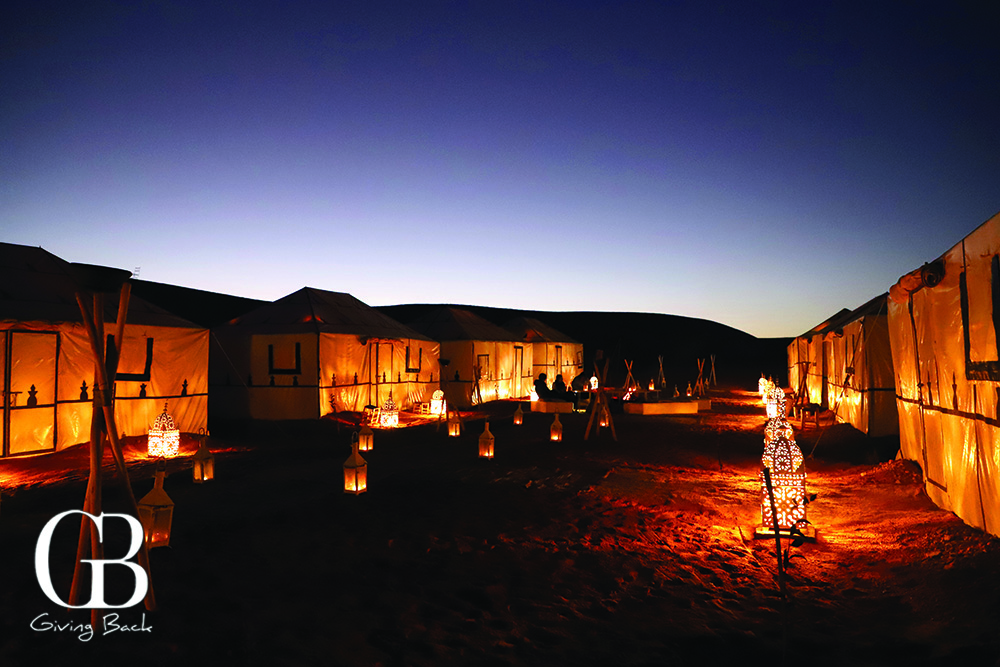 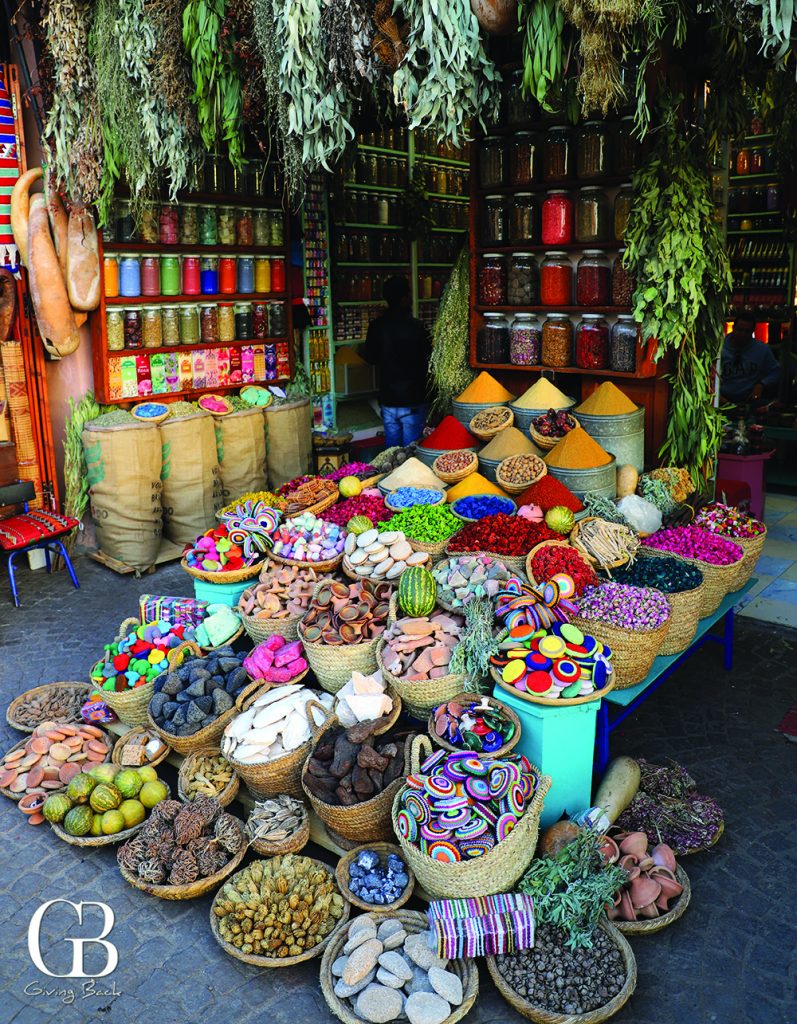 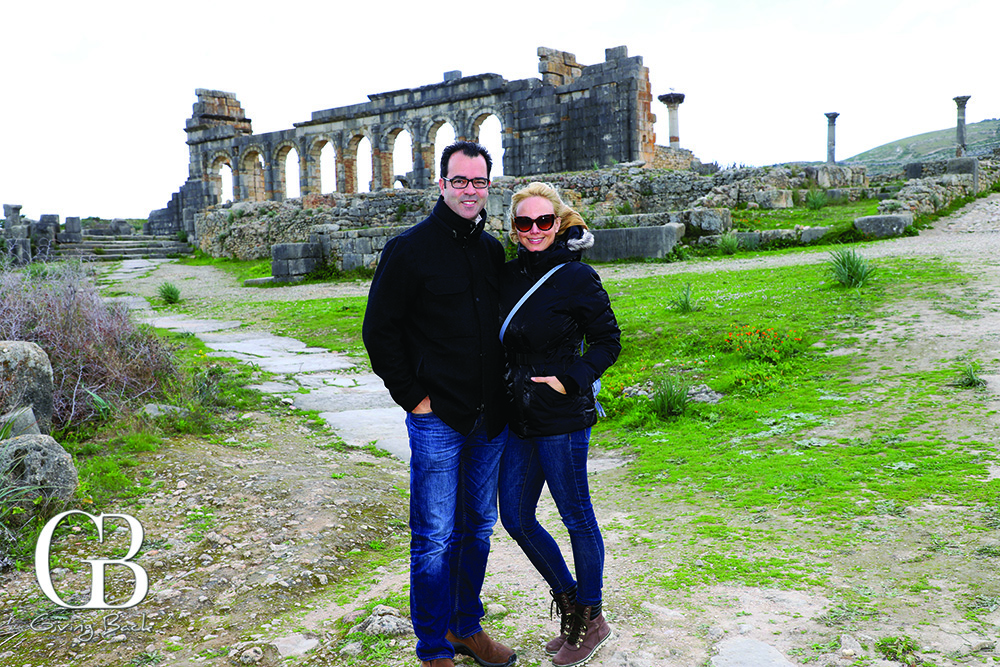 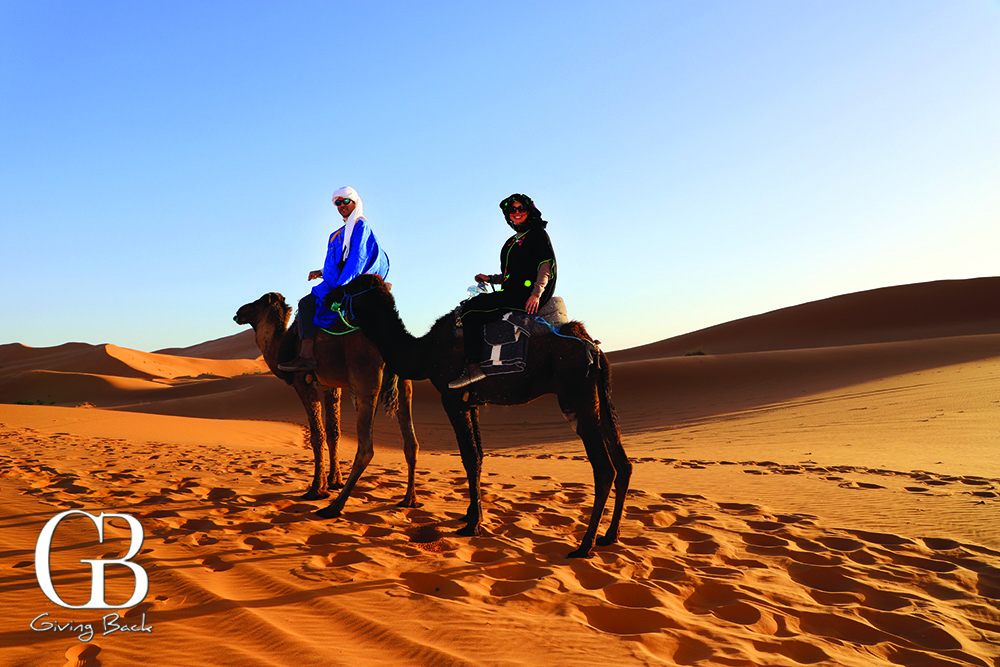 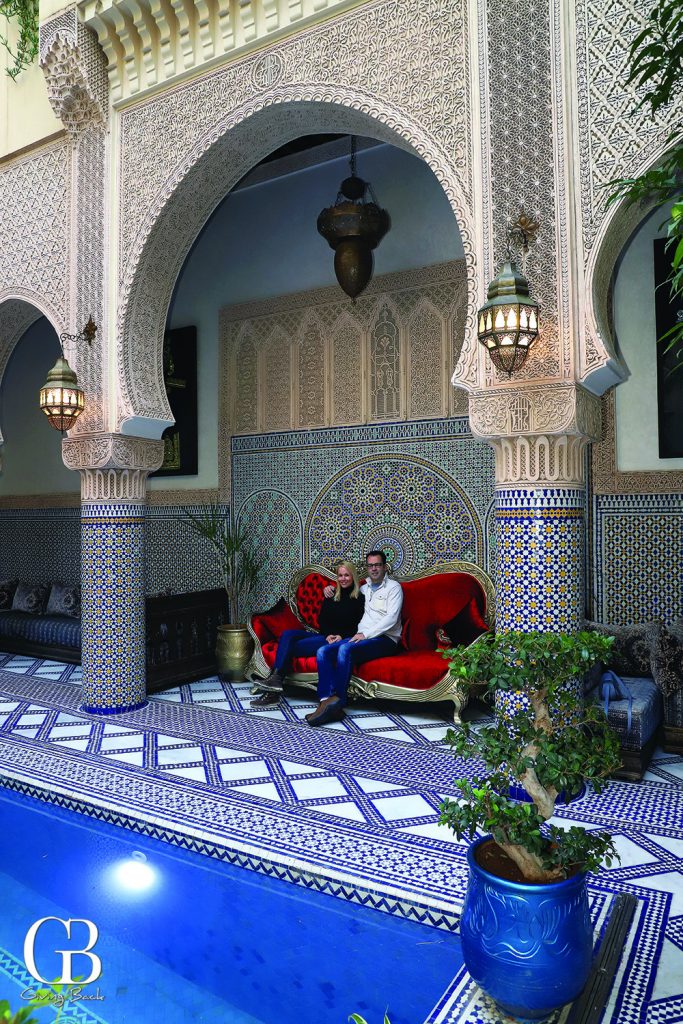 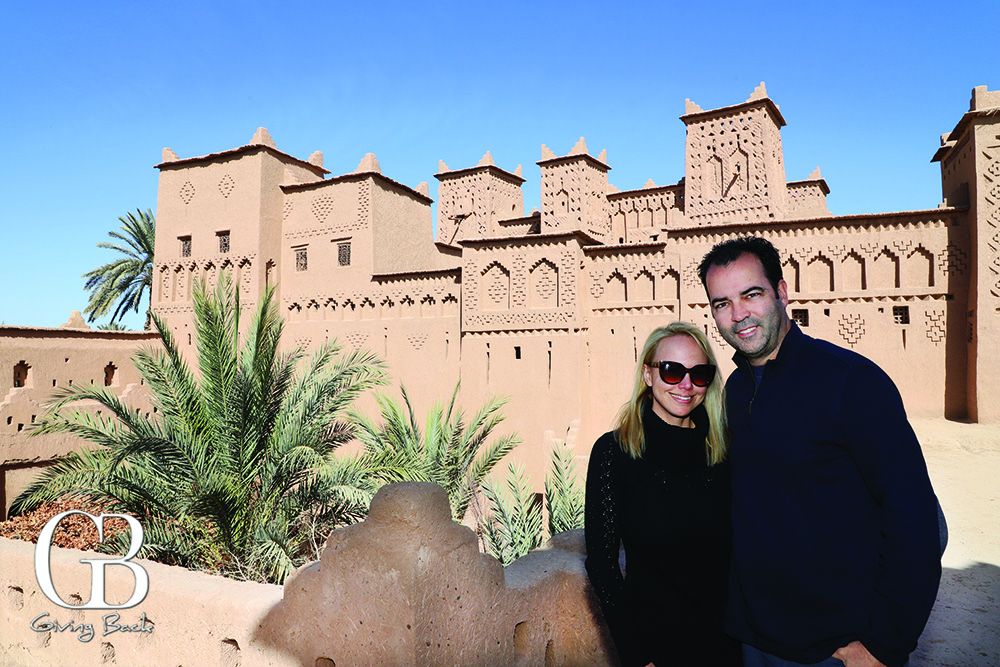 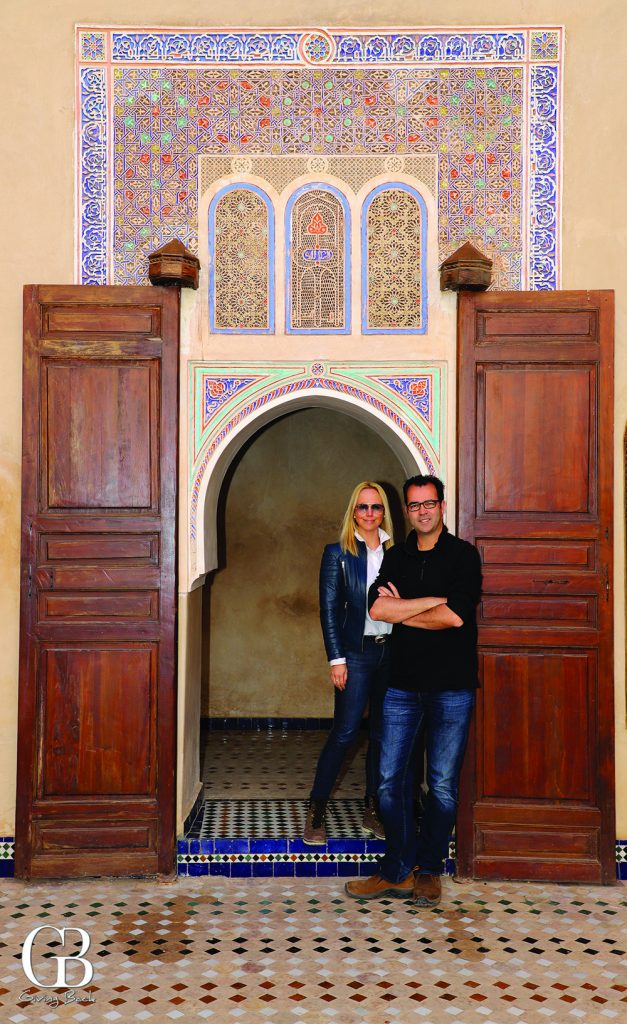 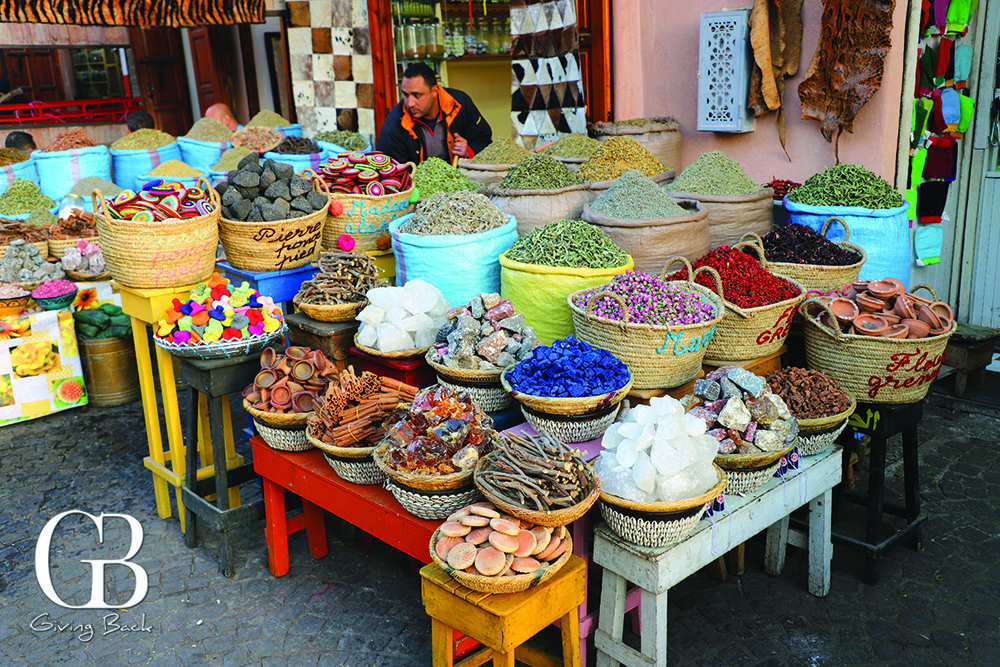 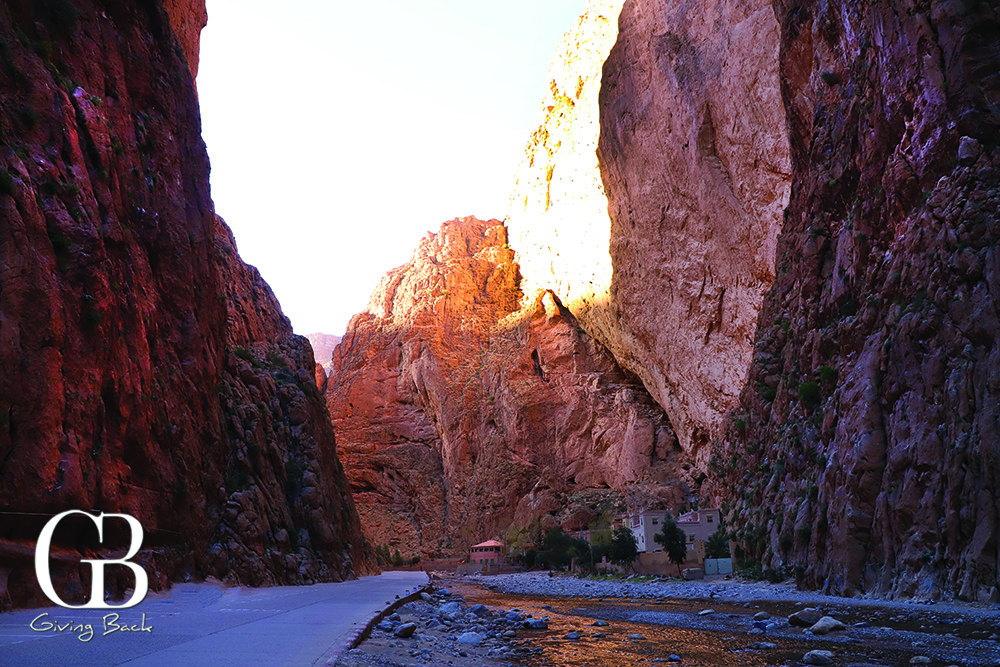 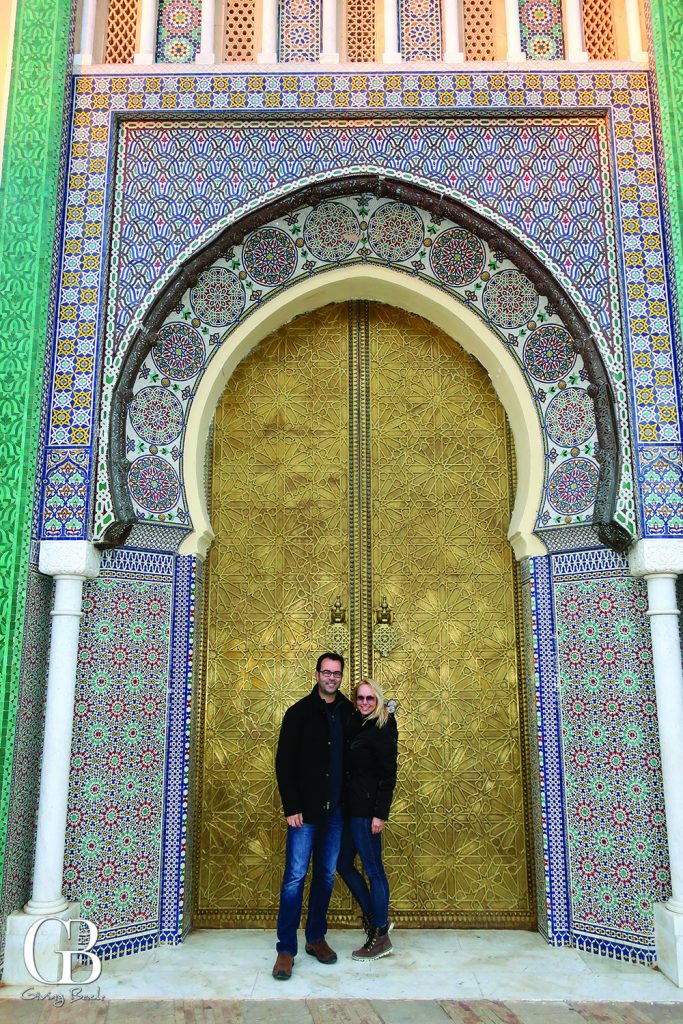 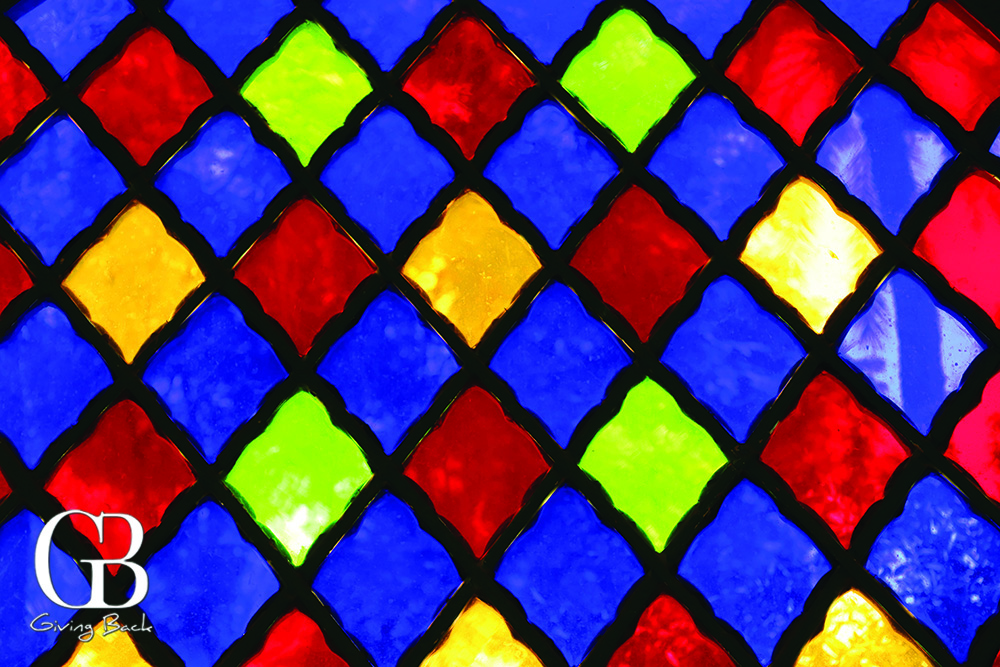 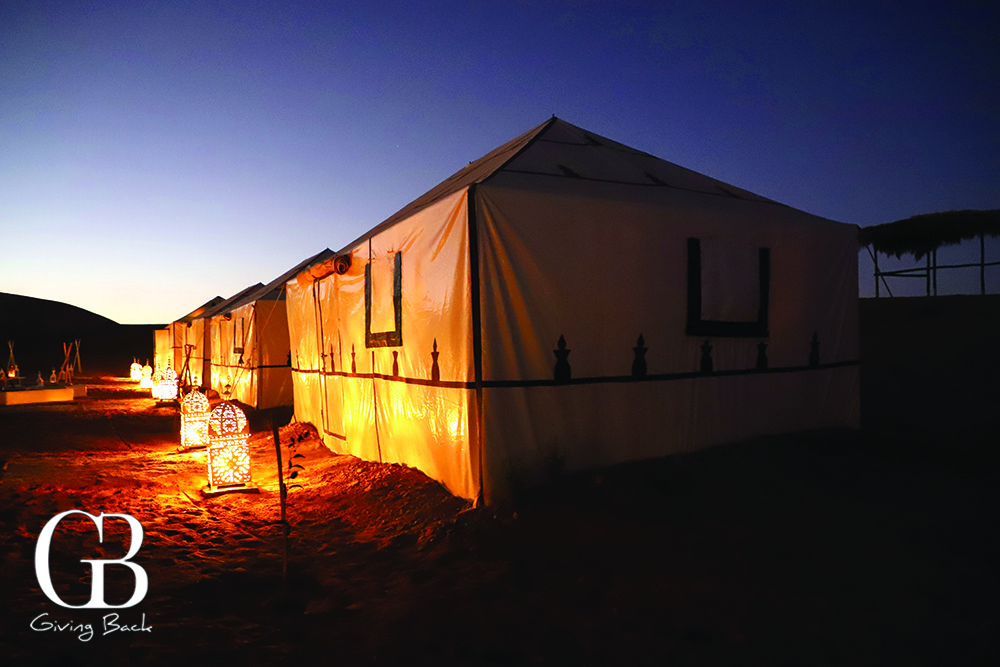 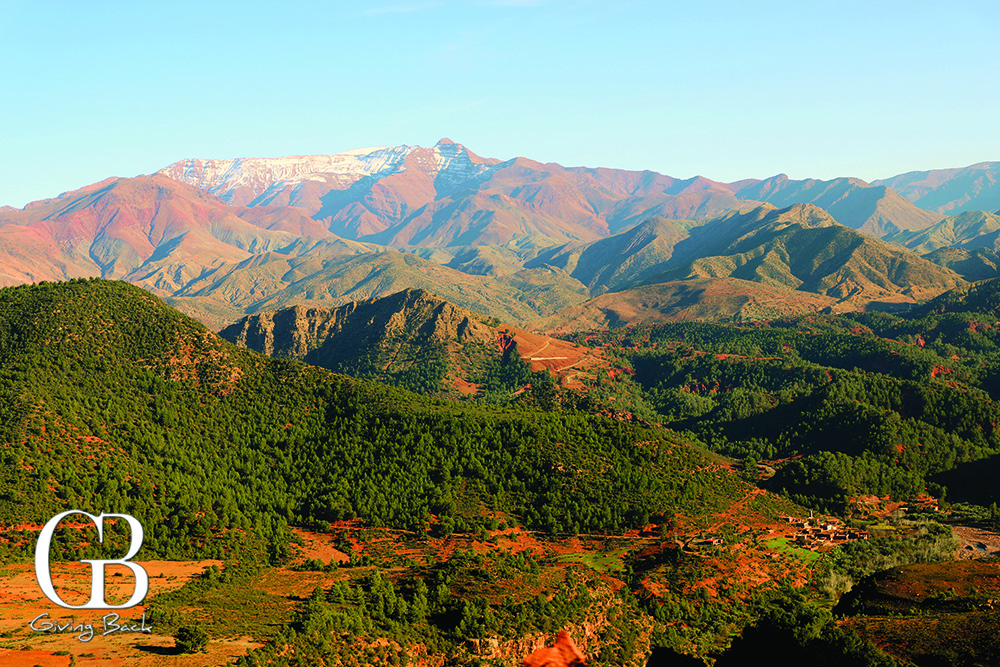 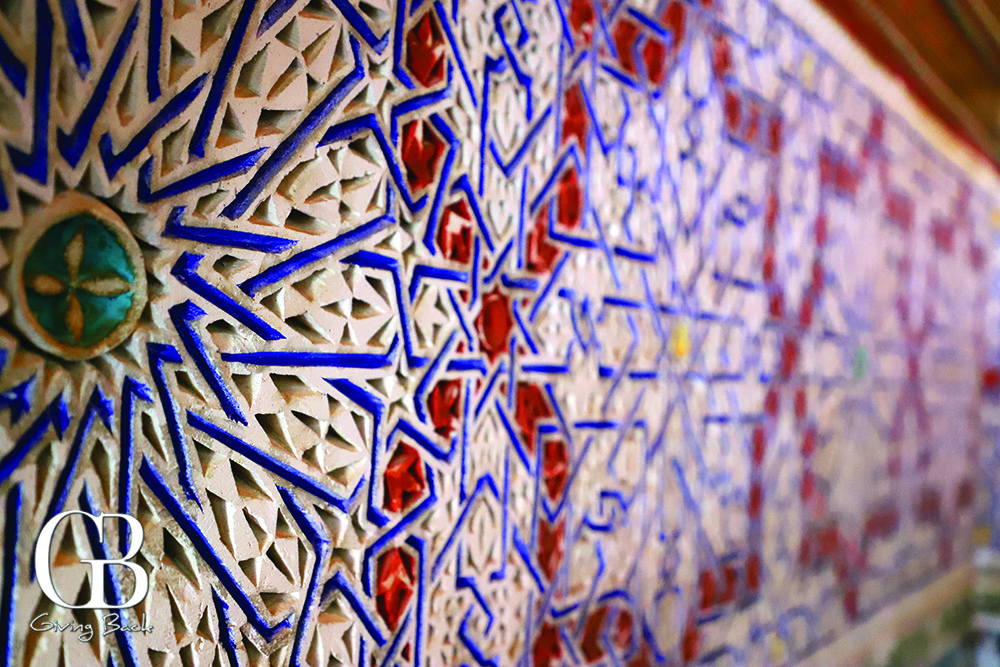 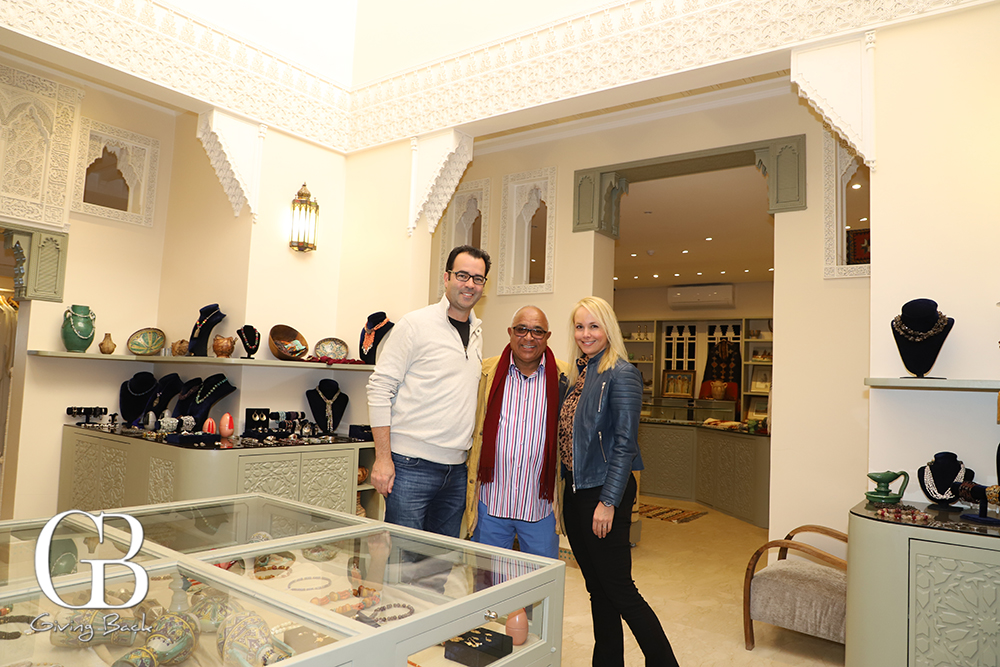 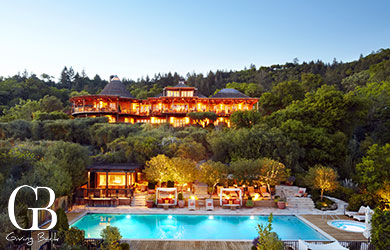