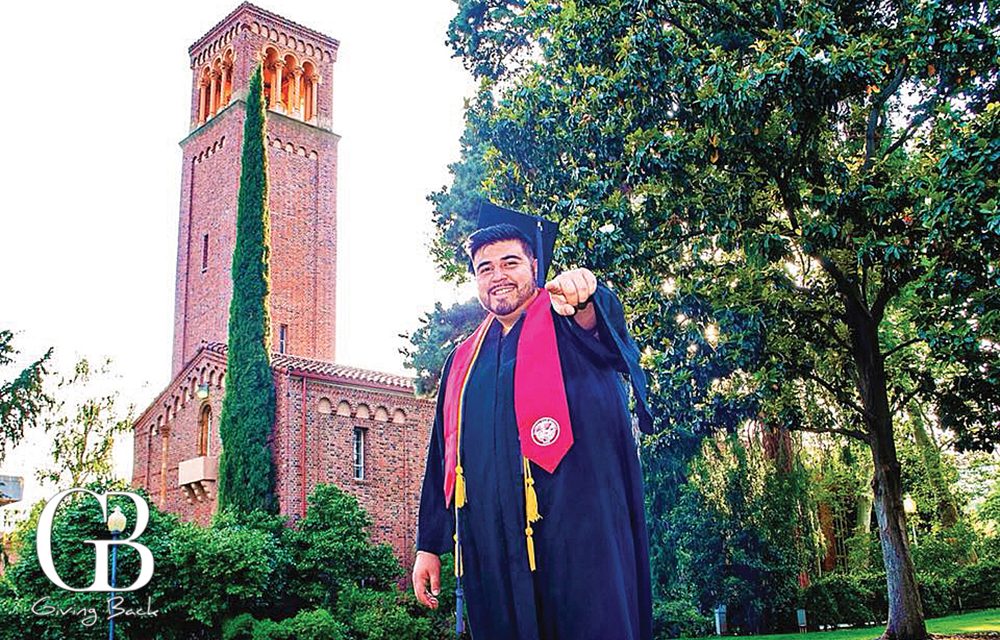 “I still remember the day my parents dropped me off at Chico State my freshman year in 2014. I said goodbye to them trying to keep a straight face, but I couldn’t – I just busted into tears.”

Zimrri Gudino is a Barrio Logan College Institute alumnus setting the example for current students in Barrio Logan as well as his younger brother and sister who are both part of BLCI. In the third grade, Zimrri’s mother sought a program that could help her son with school and his future education. That program was BLCI and its impact was profound; in the third grade Zimrri did not know what college was yet, but because of BLCI, he knew he was going to go!

Being the first in his familyto go to college, Zimrri knew he was “going to do amazing things.”Somehow squeezing it all into his schedule, Zimrri was President of the American Institute of Mechatronic Engineers, played volleyball, made the Dean’s List, and became a brother of Delta Sigma Pi. During his junior year, he was able to secure an internship at the enterprise software company Workday, #7 on ‘Forbes’ 2017 list of“100 Best Companies to Work For.” After completing his internship,Zimrri was offered a job with the company and, in May,he will begin his career as a Quality Assurance Engineer. Zimrri recognizes that BLCI was instrumental to his success. The program helped with college applications, scholarships, and taught him the skillsthat made his college dream a reality.

Through after school programs that begin in the third grade, BLCI’s mission is to break the cycle of poverty by preparing underserved students to be the first in their families to go to college. 100% of BLCI students go to college and Zimrri is just one of the many success stories. 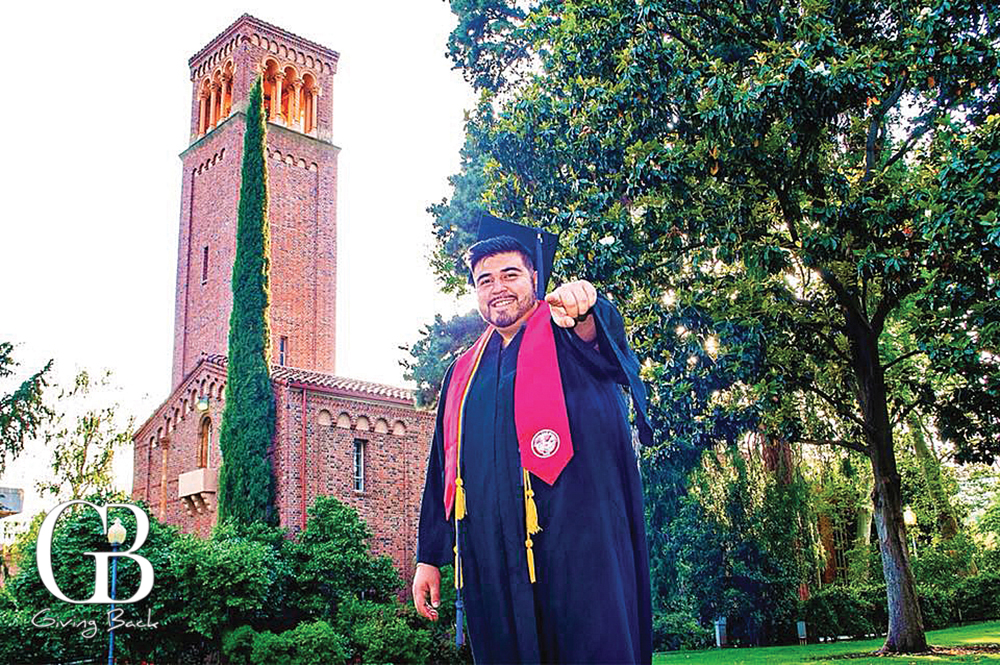 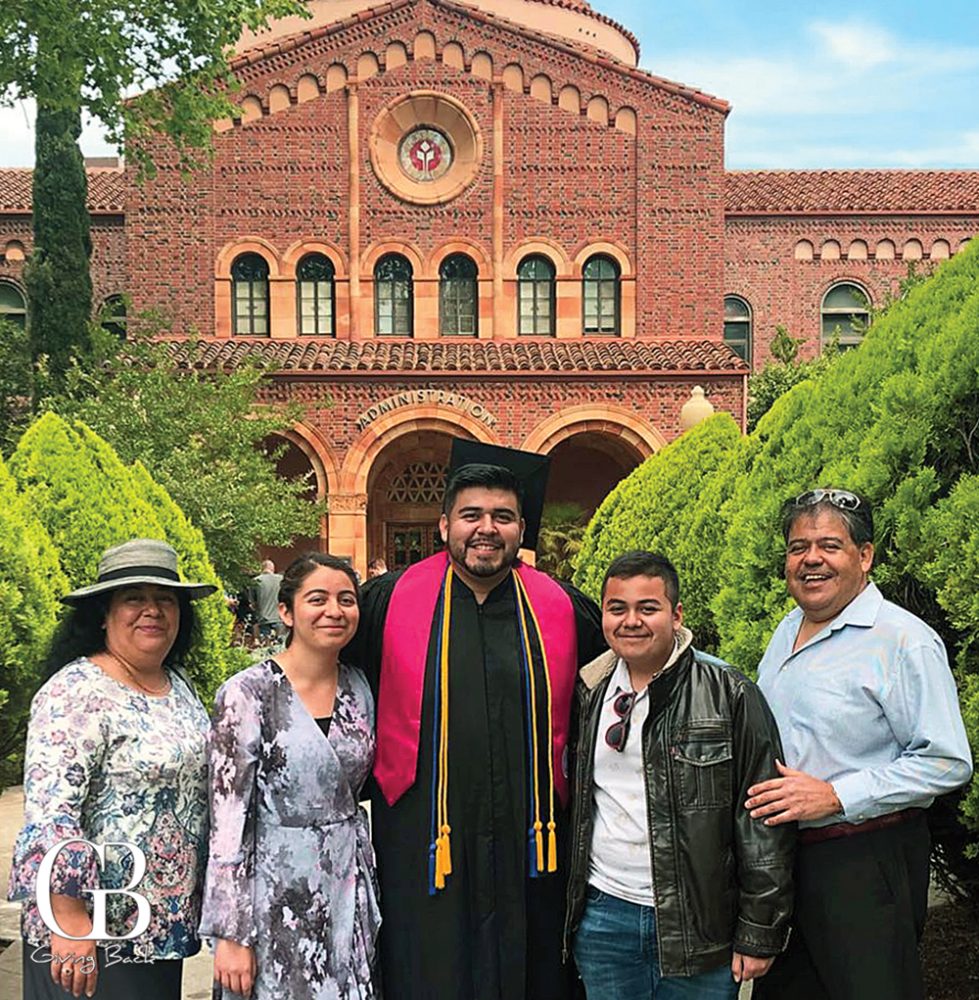 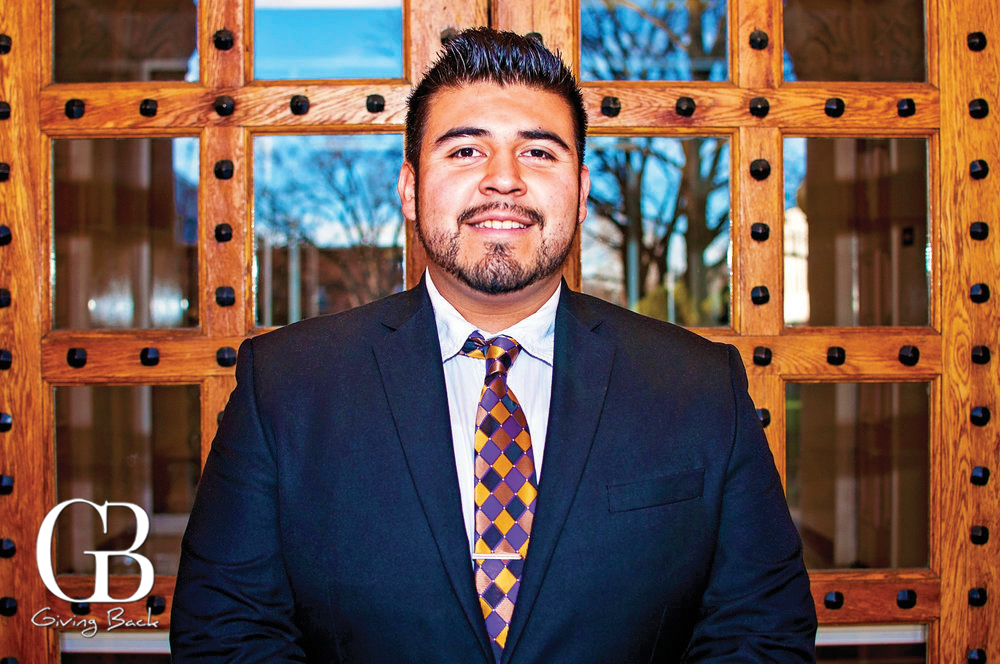 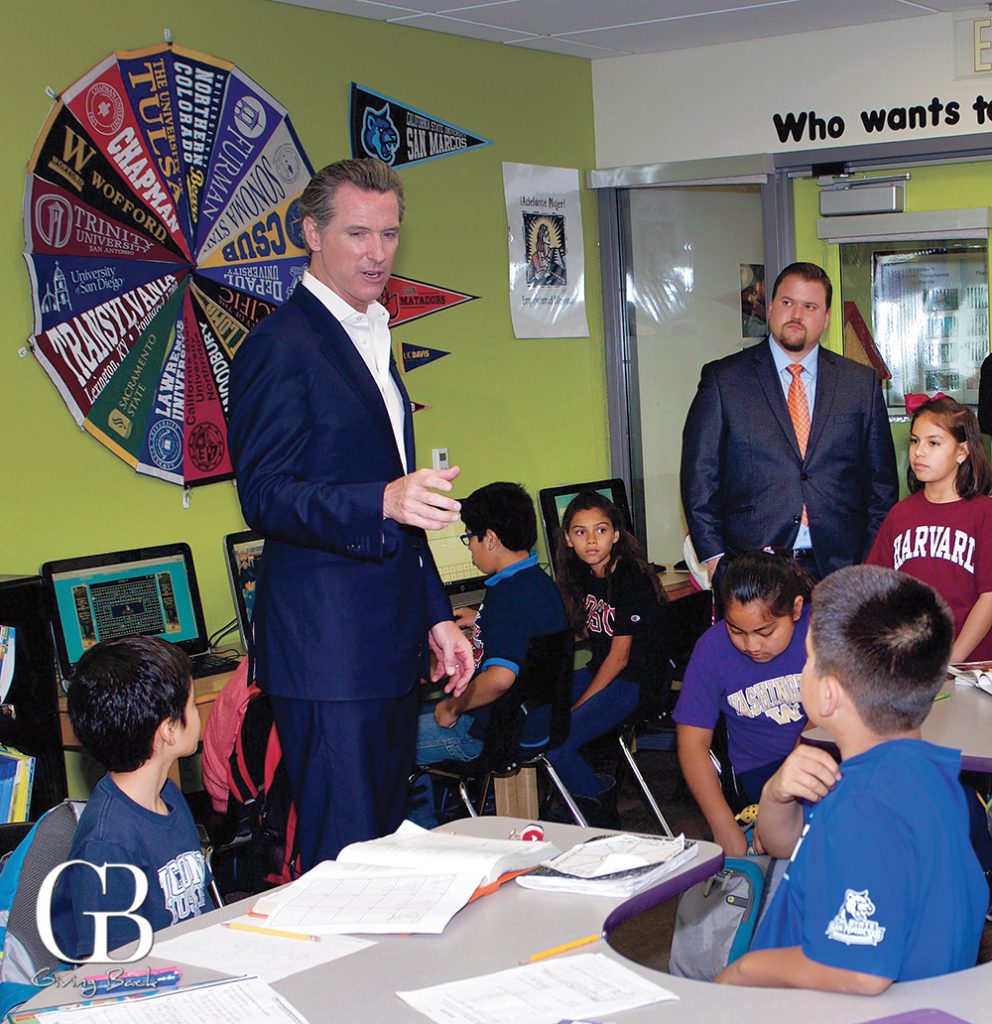 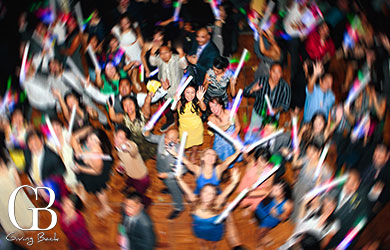 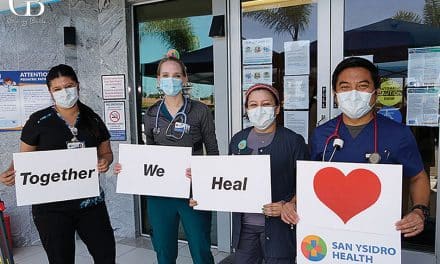 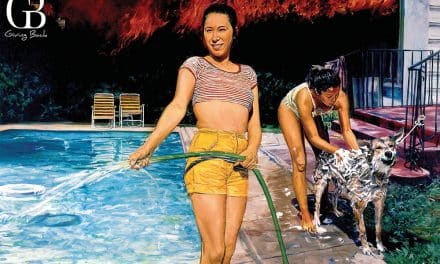