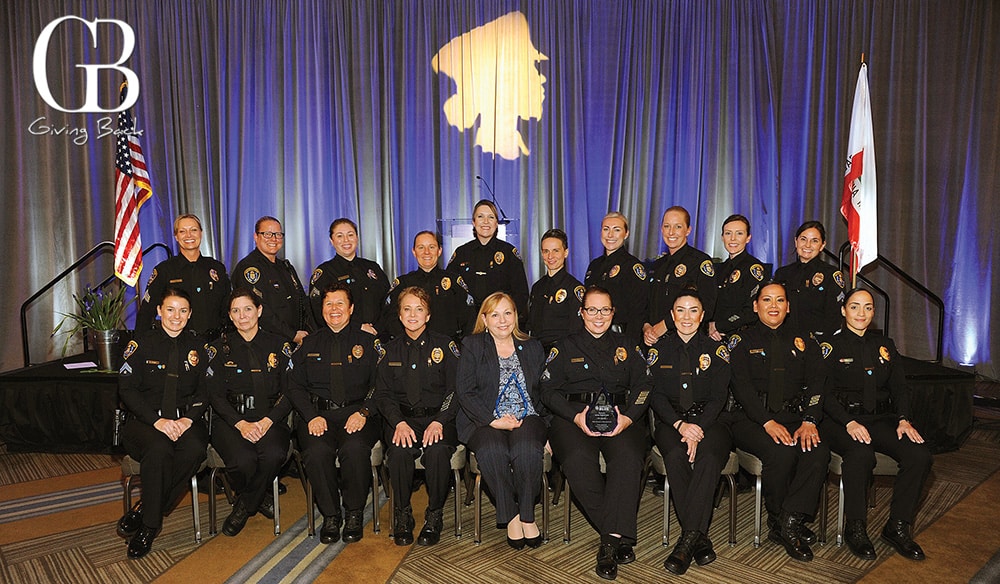 In March 2010, a movement was launched with a ceremony celebrating a detective, an assistant chief and a district attorney. Since the event was presented by the San Diego Police Foundation, honorees with these titles were to be expected. What was unexpected? The honorees were women.

Even today, females in law enforcement are rare. According to the U.S. Department of Justice, women constitute just 11.2 percent of sworn officers in local police departments. In 2011, the San Diego Police Department (SDPD) was a step ahead of national averages with 14 percent female sworn officers.

Community-oriented police departments function at their best when they reflect the people and communities they serve. SDPD is a good example since its personnel represents the diverse population of the region, though it is still challenged to fill the ranks with women. A focus on recruitment and retention of female officers has achieved a commendable success rate: SDPD is now among the departments leading the nation with 17 percent female officers.

These women don’t all wear blue uniforms, but they do have this in common: courage. “What is required of a person to serve as a police officer, equal parts guardian and defender, to run towards danger when others are running away?” asks Sara Napoli, president and CEO of the San Diego Police Foundation. “I might describe it as nerves of steel. Though traditionally viewed as a masculine characteristic, our women in blue demonstrate that courage knows no gender.”

Courage also translates into the willingness to go where women have rarely tread, to face the fear of the unfamiliar, to venture into careers where they are among the few females in any room – or crime scene. These women are trailblazers and their path – as well as their chosen profession – requires uncommon courage. It also takes heart.

The Police Foundation asked the Women in Blue Honorees from the past ten years what courage means to them.

“Courage is finding your voice and using it. This may not make you popular, but being popular may not be your calling in life.” – Aida Vasquez, 2017 Women in Blue Honoree

“Courage is when the heart convinces the mind that together they can conquer fear.” – Karen Goodman, 2013 Women in Blue Honoree

By telling the stories of successful women in law enforcement, and by providing scholarships to women who aspire to such a career, the Police Foundation intends to inspire the next generation of women in blue. This is closely aligned with the Police Foundation’s mission to ensure that San Diego’s sworn officers and their civilian colleagues at SDPD have what they need to do their jobs safely and with excellence. This is accomplished by engaging the community in funding much-needed equipment and training that is beyond what the city budget can readily provide. 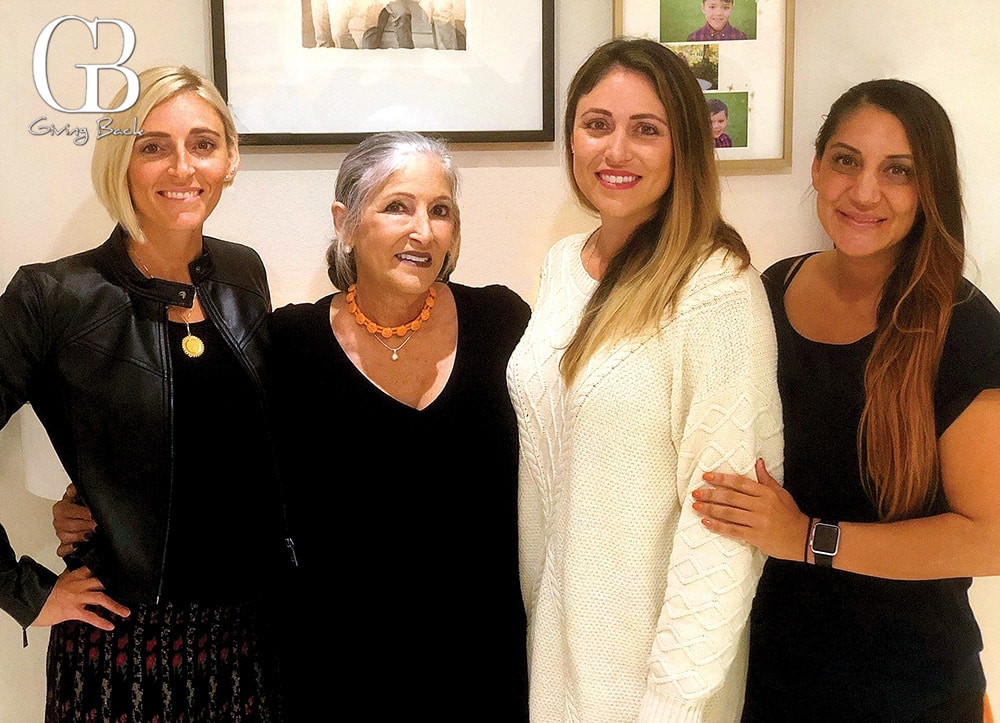 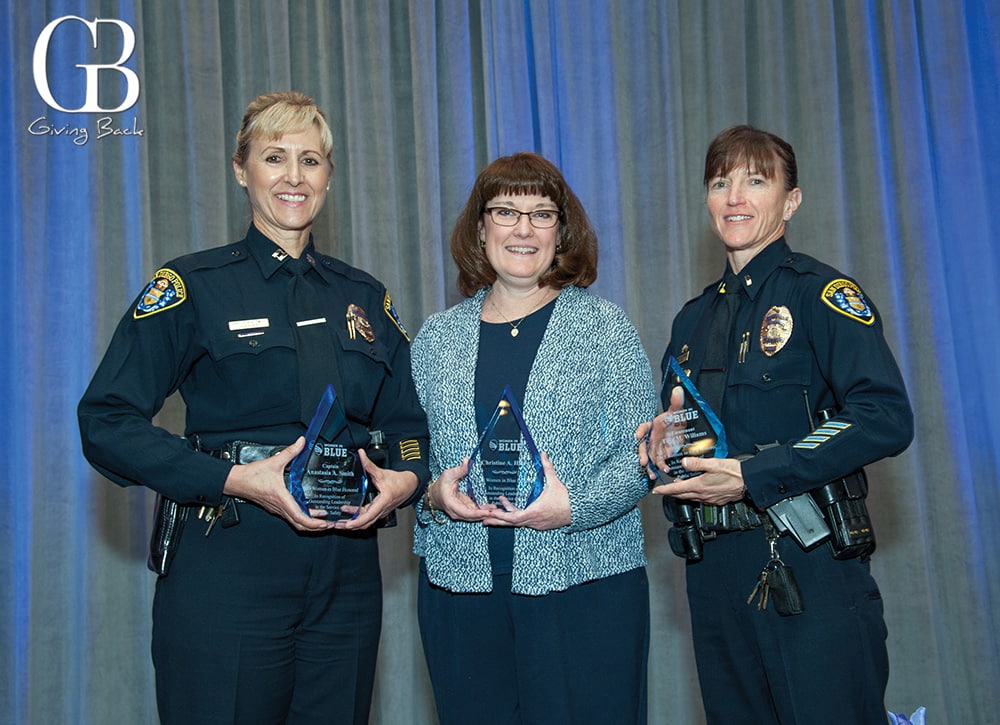 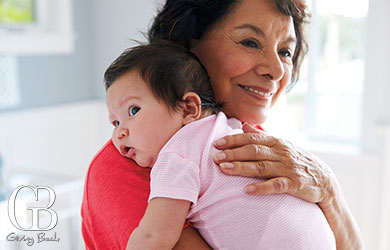 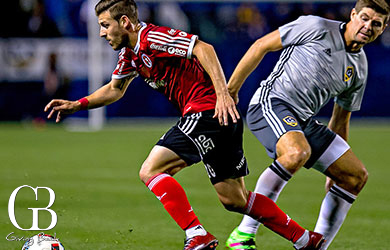 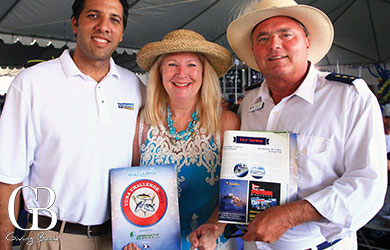