For all its sun-splashed, life-celebrating exuberance, our county hosts lots of ghosts. Pretty much everyone knows about the Whaley House in Old Town, and the several 1870s family members who occupy the brick building in spirit, along with an executed convict and at least one ghost dog. Hotel Del Coronado’s Room 3327 often greets visitors with strange noises, slamming doors, and even the occasional bed cover is mysteriously whipped away from a startled snoozer.

Less well-known is Grant Ulysses Johnston, a.k.a. “Big Al”, the long-deceased town barber of Encinitas, who, locals swear, occupies a corner of The Via Italia Restaurant on Pacific Coast Highway. When displeased with the arrangement of furniture in the place, Al has been known to flash lights, and once made his aesthetic desires known to a visiting medium. Similarly, long-time employees of the iconic Chicken Pie Shop on El Cajon Boulevard, sense the presence of tireless long-time owner, the late George Whitehead. Along our Embarcadero, staff and volunteers working after hours aboard the Ferryboat Berkeley claim to hear unexplained heavy footsteps on the upper deck, and visitors have seen a mysterious man, who when approached, disappears.

At Fourth and Island Downtown, stands the oldest wood house in San Diego. Now called The William Heath Davis Museum, in 1873 it served as a hospital, where, after checking in, sad to say, some patients permanently checked out. Or did they? One tour group reported seeing a woman in a Victorian dress beckoning them to come upstairs, but upon doing as asked, they found not a living soul.

By far the saddest tale involves The Lady in White, who is seen to drift in a ghostly cloud around the Vallecito Stage Coach Station in the desert backcountry. While aboard a stage to California in the late 1850s, a young woman took sick and died at Vallecito. Other travelers found a wedding dress among her belongings, and concluded she was on her way here to be married. She was buried in that dress, and even yet, on moonlit nights, campers and visitors report they have seen a woman in a white wedding dress haunting the grounds there.

Think what you want about ghost stories. You do not have to believe in phantasms to appreciate these Halloween tales of spirits who, for some reason, are compelled to stick around and About San Diego. 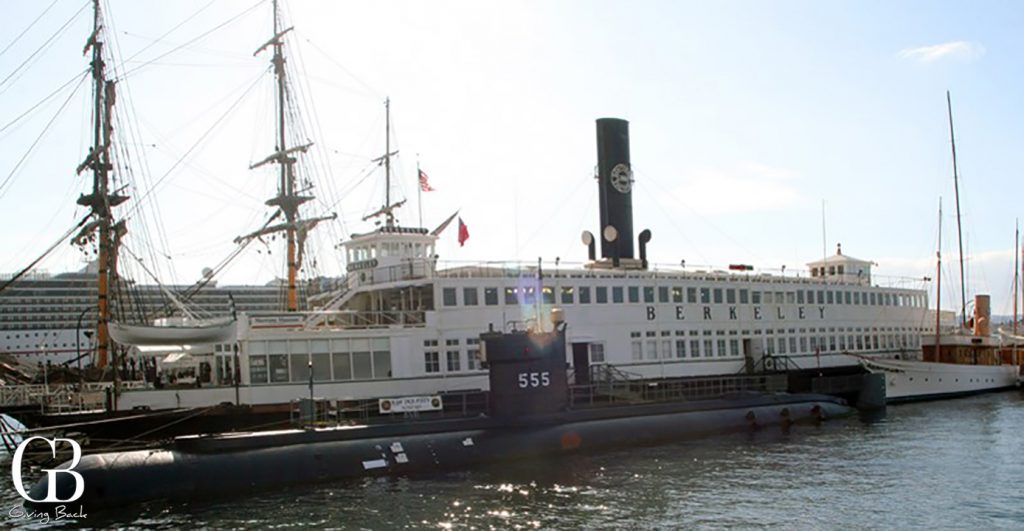 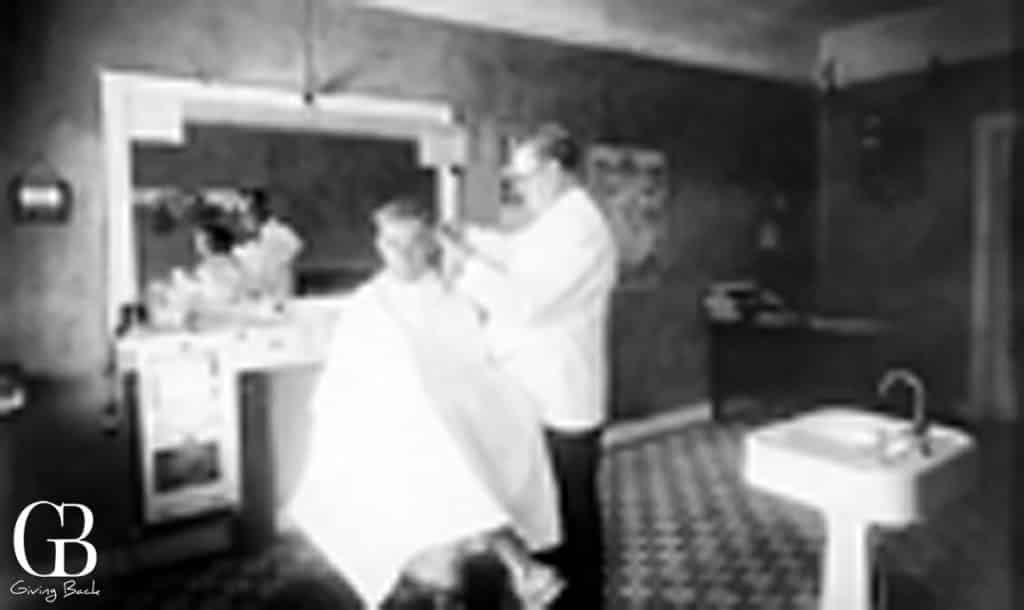 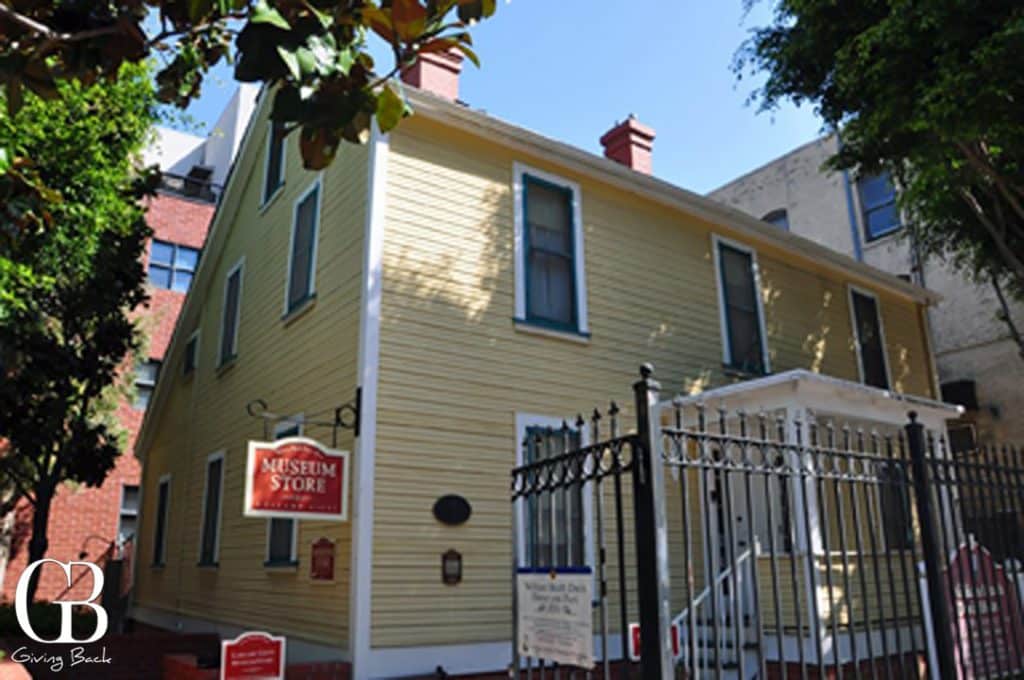 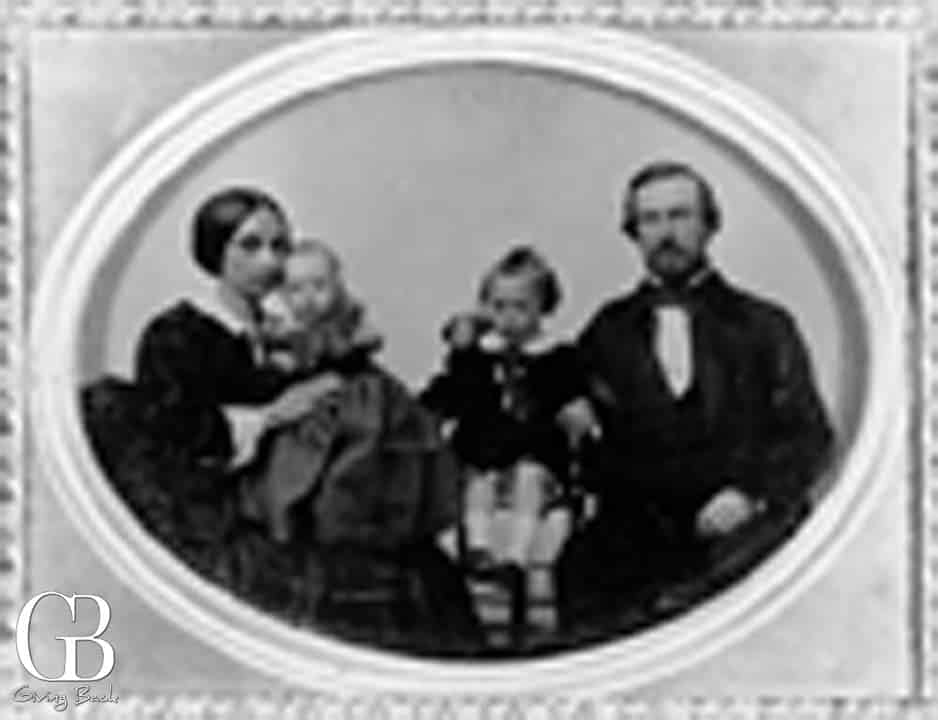 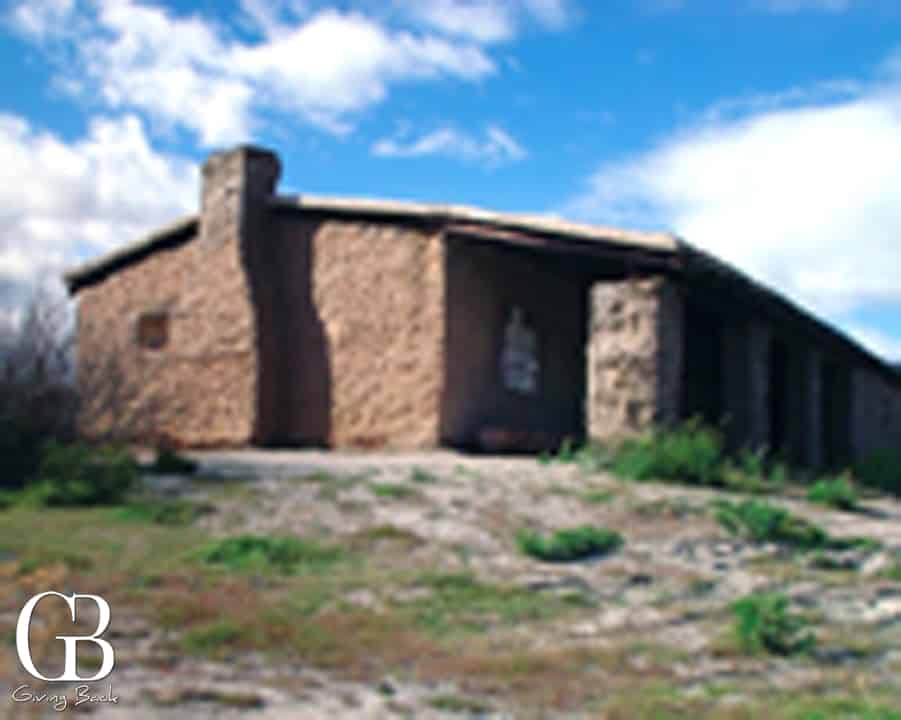 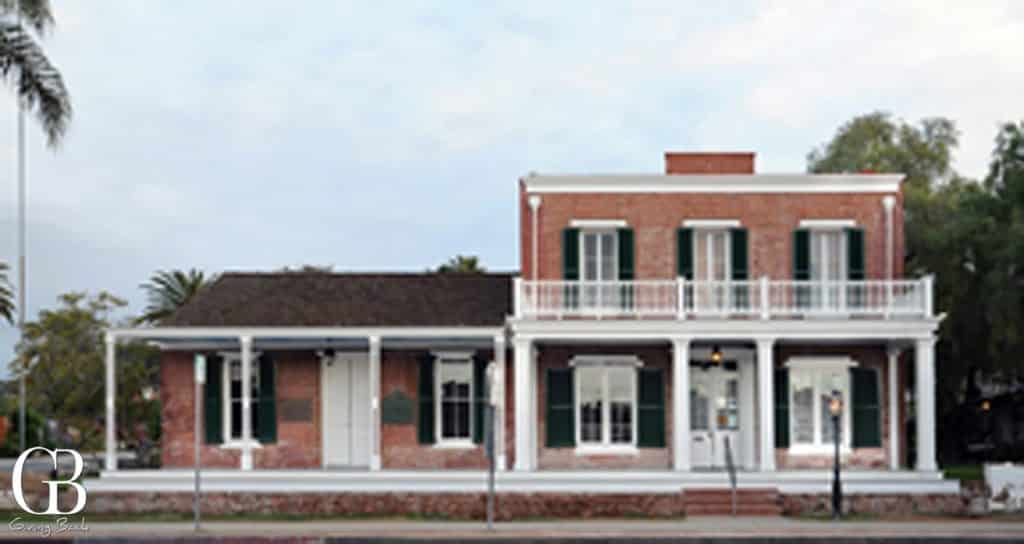 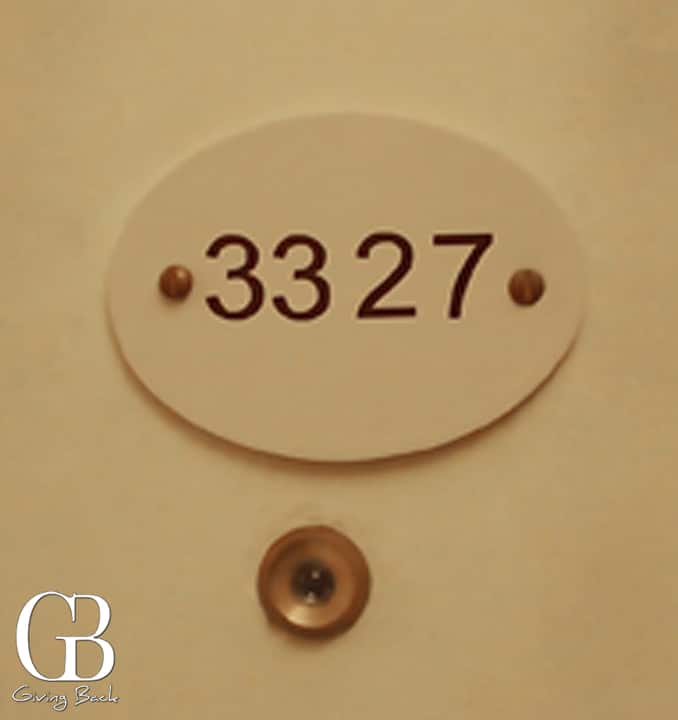 Ken Kramer is creator, producer, and host of the television series “Ken Kramer’s About San Diego”, which is seen on Cozi-TV on Cox and Southwestern Cable. Selected shows from the archives will return to KPBS-TV later this year. For more than three decades on commercial and Public Radio and TV, the series has presented stories of the people and places that define our home county. 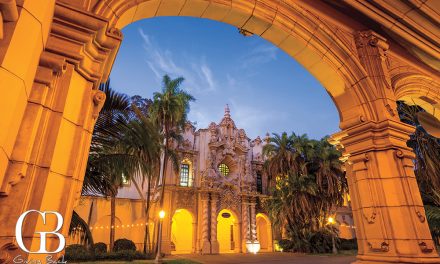 Patrons of the Prado