For people living on the streets of San Diego, hunger is more than just an aching in their stomachs. It is a reminder that they have nowhere to go. Without a welcoming place to return after a long day, a kitchen in which to make memories, or a table at which to enjoy a warm meal with the people they love, people experiencing homelessness are often left feeling empty. A meal is more than just a way to alleviate hunger. At Father Joe’s Villages, a meal is a door to a better life.

When Julian first heard of Father Joe’s Villages public lunch program, he found his prayers had been answered. “I was so hungry,” he says. “I couldn’t remember the last time I had eaten.” At Father Joe’s Villages, Julian not only ate his first hot meal in months, he also learned about all the other services they have to offer.

“I needed to be in an environment that made me feel hopeful about my future. Having a sense of hope helped me emotionally and mentally,” he shared with Giving Back Magazine. After he finished his lunch, Julian immediately went to the front desk staff to ask about their housing programs.

Once Julian moved in, he took advantage of Father Joe’s Villages’ many programs. He received primary medical care, mental health counseling and medication. Their Employment and Education Services helped him secure an internship, which later led to a job.

Julian now lives in his own apartment in downtown San Diego. He is earning an income and is grateful to be living a better life. “The Village has everything to help a person as long as they help themselves. I am living proof that the meal program has an impact far beyond filling an aching stomach – it really saves lives.”

Every year, Father Joe’s Villages serves more than one million meals to hungry neighbors in need. If you are interested in helping serve meals or to give back this Thanksgiving by donating cash, stocks or through planned giving, visit www.neighbor.org or call Dennis Morgan, Planned Giving Officer at (619) 446-2163. 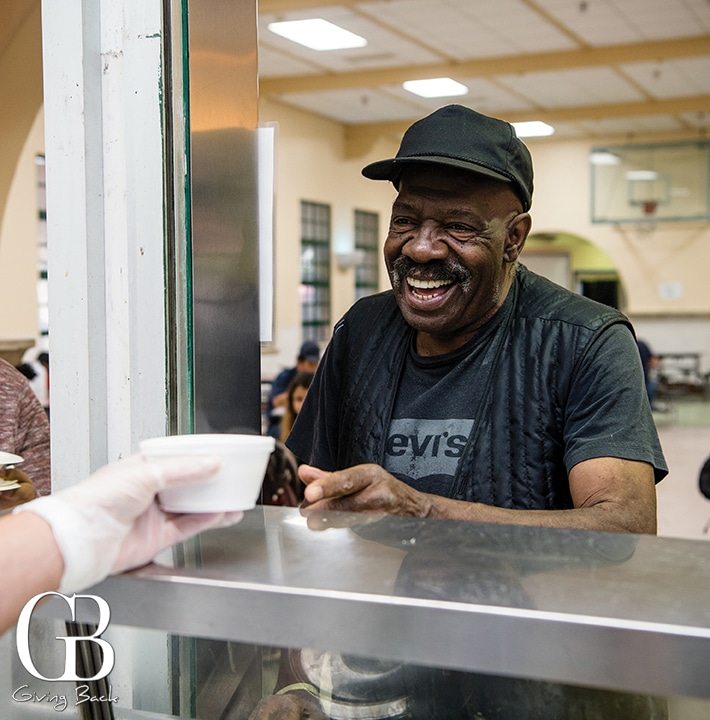 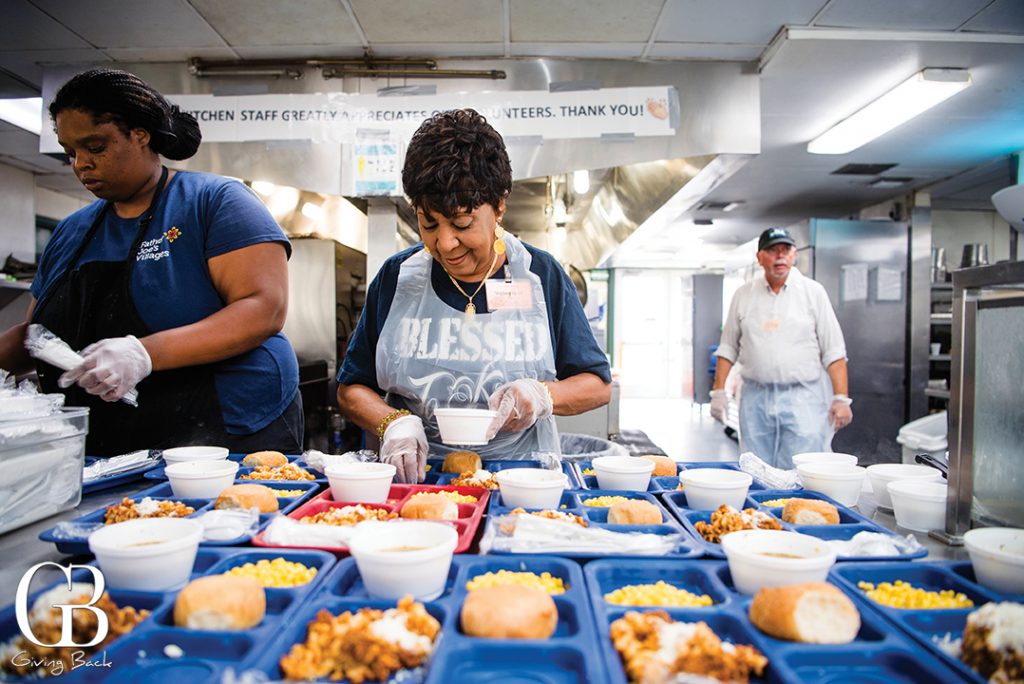 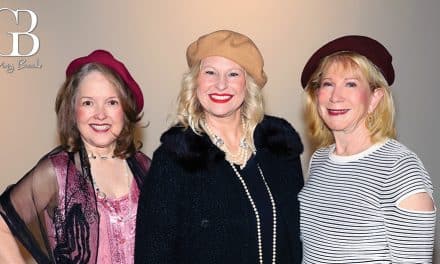 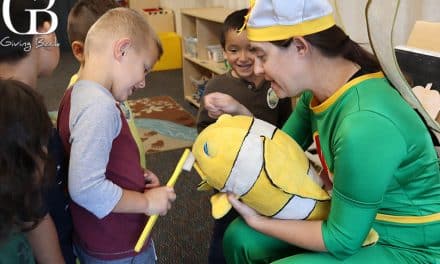 Mi Escuelita Therapeutic Preschool To Kindergarten And Beyond!