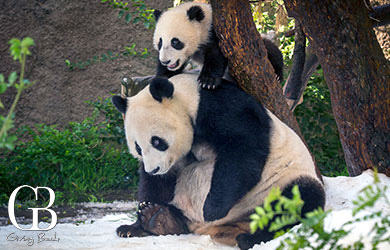 Extinction is a critical issue facing many species of our planet which is why the work that San Diego Zoo Global is doing to combat the issue should be of the utmost importance to each and every one of us.

Their conservancy efforts focus on the resources that their Zoo and Safari Park offer such as experts, a safe space to repopulate, and the latest in technology. Some of the amazing feats that they have been able to accomplish include revitalizing the giant panda population, a critically endangered western lowland gorilla that was recently born by C-section, as well as the successful breeding and reintroduction to the wild of the Saudi Arabian oryx which has since been declared “officially saved in the wild”.

San Diego Zoo Global has taken their passion for animal conservancy and paired it with innovative scientific solutions to fight against extinction. With their expertise, they have implemented many initiatives to protect wildlife while allowing others to get involved in a variety of ways. Their unique approach allows people from around the world to be actively involved in saving these animals. Options for getting involved with the organization include making a direct monetary donation of as little as a dollar a day, symbolically adopting an animal with one of their packages, or taking the Facebook pledge.

Let us all take the pledge to do our part to help San Diego Zoo Global in their animal conservancy initiatives. As members of a city that is so vibrant with animal life, we can’t deny the importance of their work. 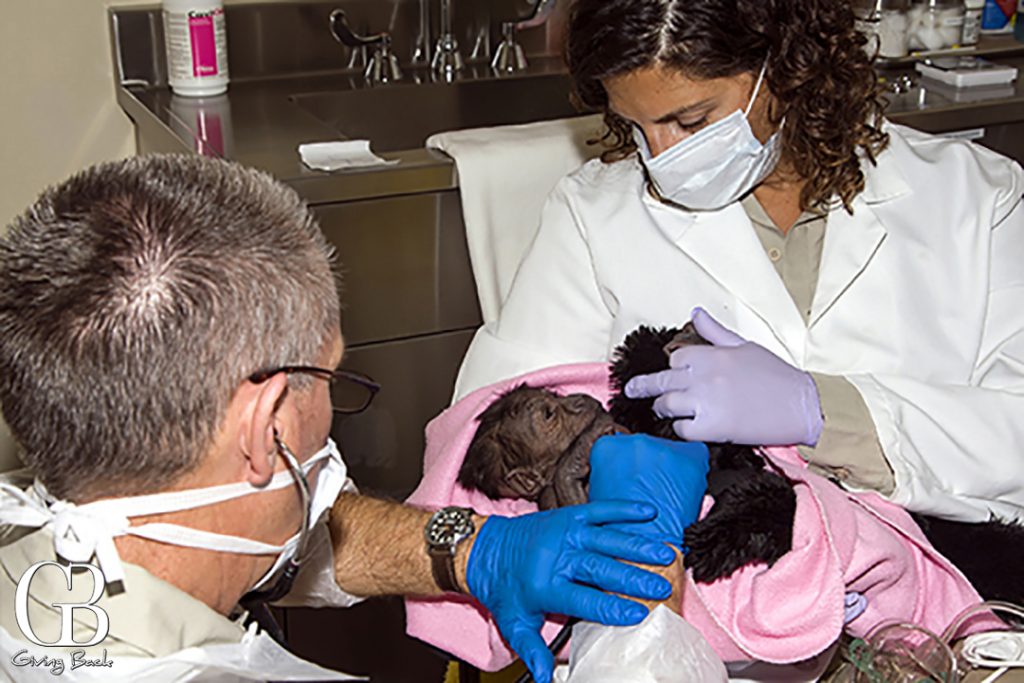 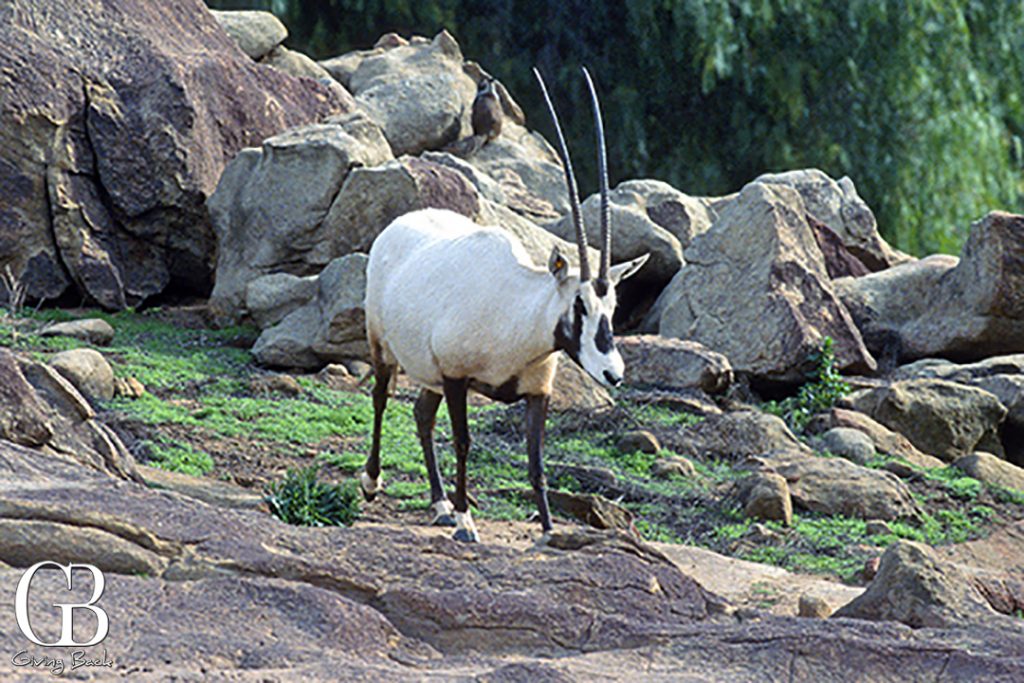 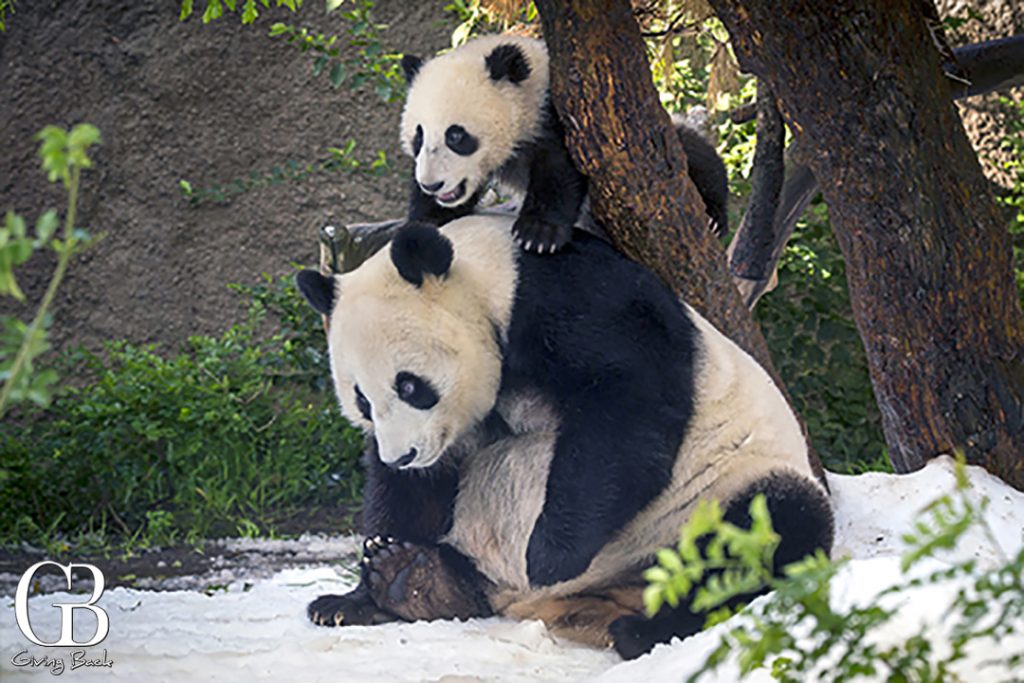 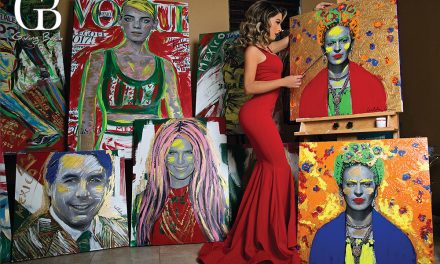 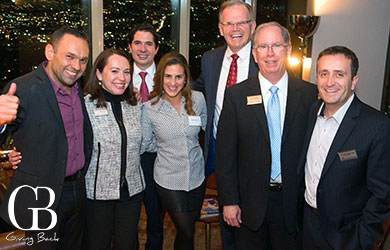 In the Spirit of Giving 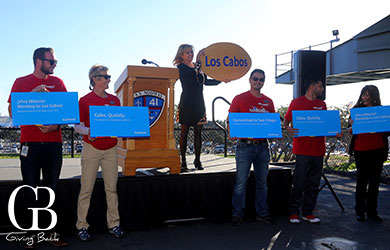