Rendezvous In The Zoo

This year’s event, “The Beat Goes On,” chaired by the mother-and-daughter team of Jane Fetter, JJ Fetter and Margi Fetter Graham, will celebrate the dedicated volunteers who have handed down a legacy of generosity and tradition from one generation to the next. This year, these strong bonds serve to benefit the new Madagascar habitat planned at the San Diego Zoo.

R?I•T•Z features stunning animal themed décor in the unique setting of the Zoo; Joan Embery, the San Diego Zoo’s Conservation Ambassador, and zoo-keepers who will provide up-close encounters with a variety of animal ambassadors; silent auction filled with unique experiences, and dancing to the music of Wayne Foster Entertainment.

We ask you to join them in the rhythm as “The Beat Goes On.”

The $1.5 million R•I•T•Z 2013 challenge match generously provided by R•I•T•Z honorary chairs Audrey S. Geisel and Dragon & Don Sherman. For every dollar donated, our honorary chairs will match it three for one! 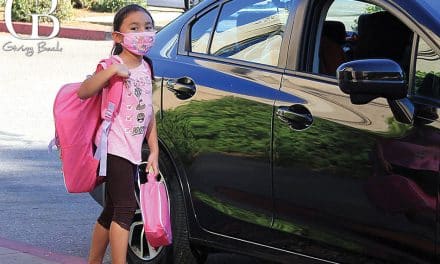