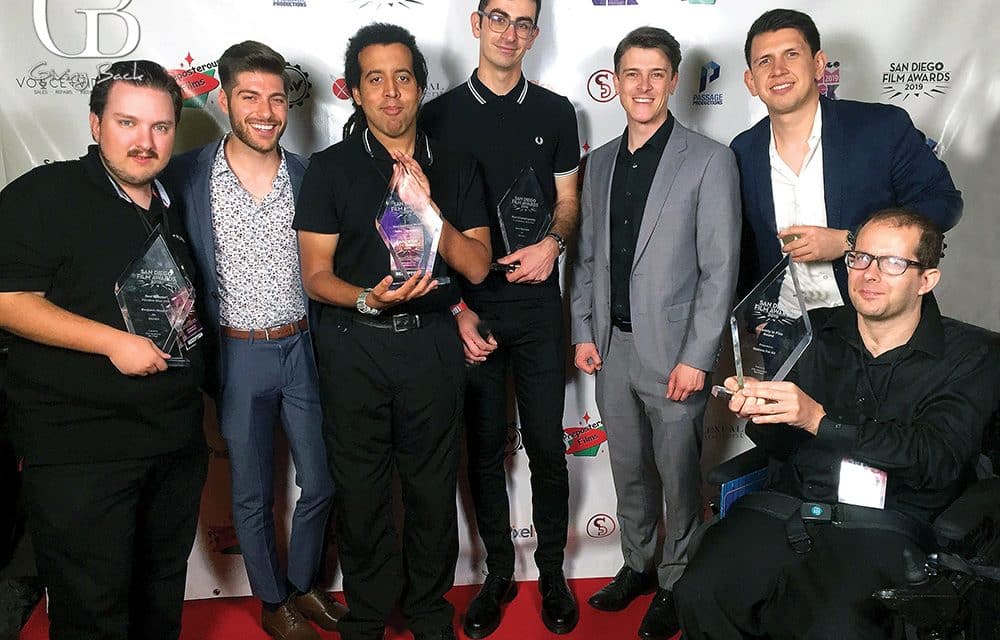 Earlier this year, Options For All submitted two film shorts that were selected to be shown at the 2019 San Diego Film Week presented by the Film Consortium. The films Operation: Get the Hell Out of California and The Birds and The Wheels were written, directed and produced by individuals in Options For All’s Film & Media Studio in San Diego. 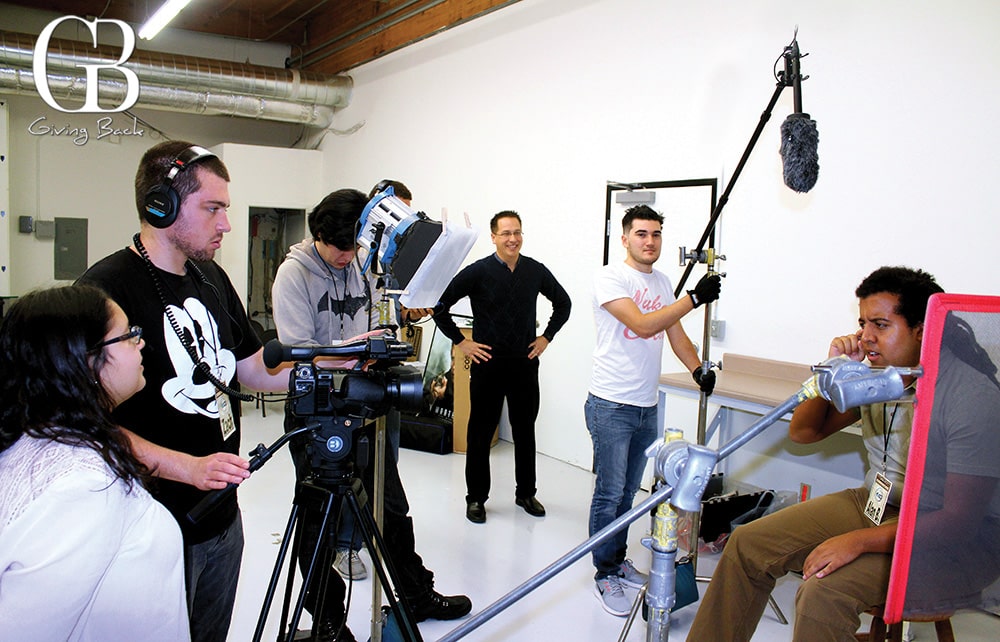 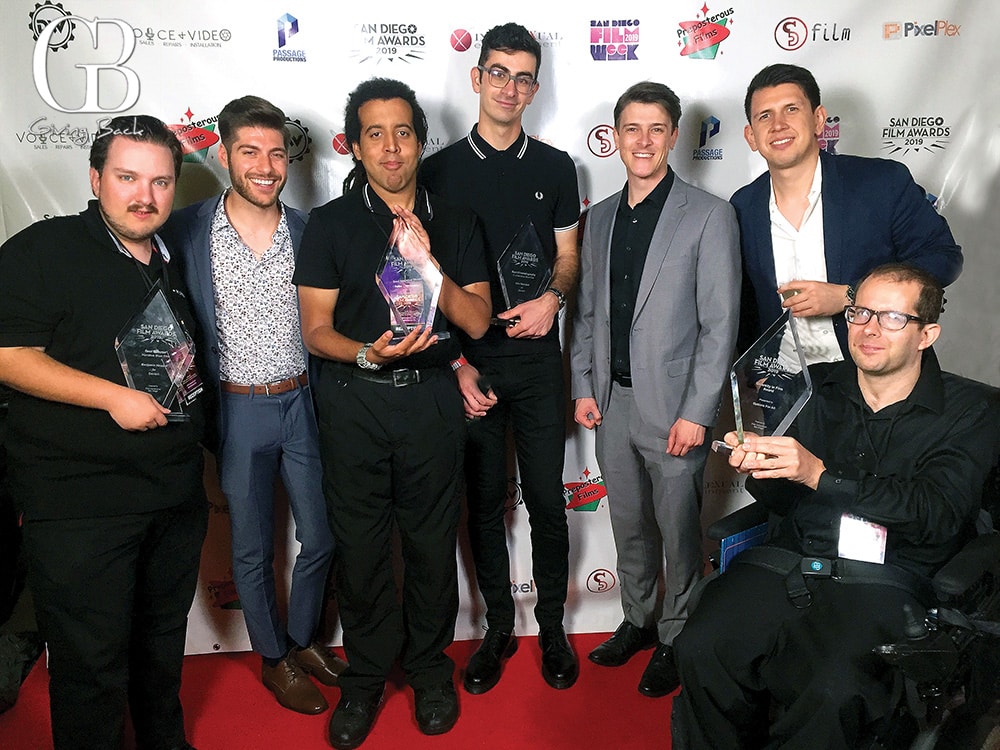 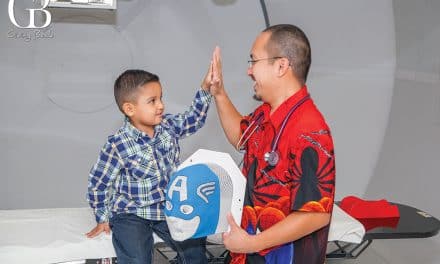 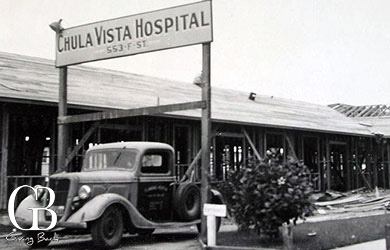 The Growth of Sharp Chula Vista