The June 2015 Mainly Mozart Festival will be a celebration of the past 27 years. Through a brilliantly curated selection of both favorites and works that have never been performed during the Festival, the Mainly Mozart Festival Orchestra will both pay homage to what Founder David Atherton achieved and give a hint to future programming in the next era, which will launch in September 2015.

Performing these great works will be Music Director for the Mainly Mozart Festival San Diego, Michael Francis. He has quickly established himself as an international conductor creating ongoing relationships with the world’s leading orchestras. He came into prominence as a conductor in January 2007 when he replaced an indisposed Valery Gergiev for concerts with the London Symphony Orchestra during the BBC Gubaidulina Festival at the Barbican Centre. Only one month later, Francis was asked to replace the composer/conductor John Adams in a performance of his own works and soon after in January 2009, he replaced André Previn leading a German tour of the Stuttgart Radio Symphony.

Now six seasons later, Michael Francis assumes his role as Music Director of the Mainly Mozart Festival and on Sunday, June 14 for the first time ever, San Diego’s amateur musicians have the opportunity to play alongside the best-of-the-best; the all-star Mainly Mozart Festival Orchestra at the Plaza de Panama in Balboa Park under the baton of Maestro Michael Francis. 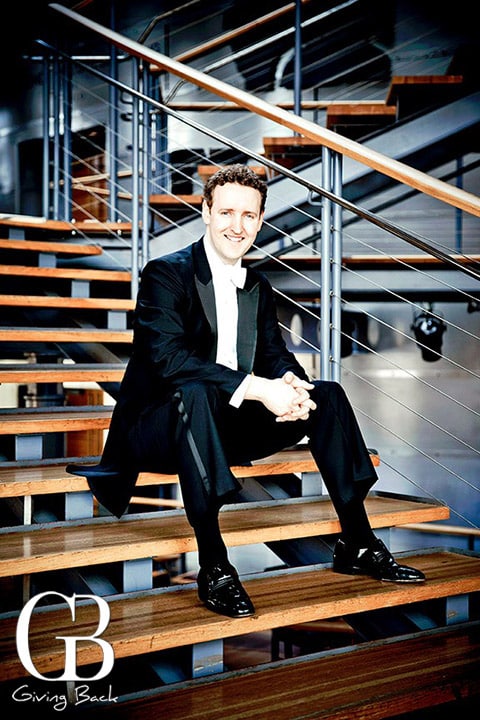 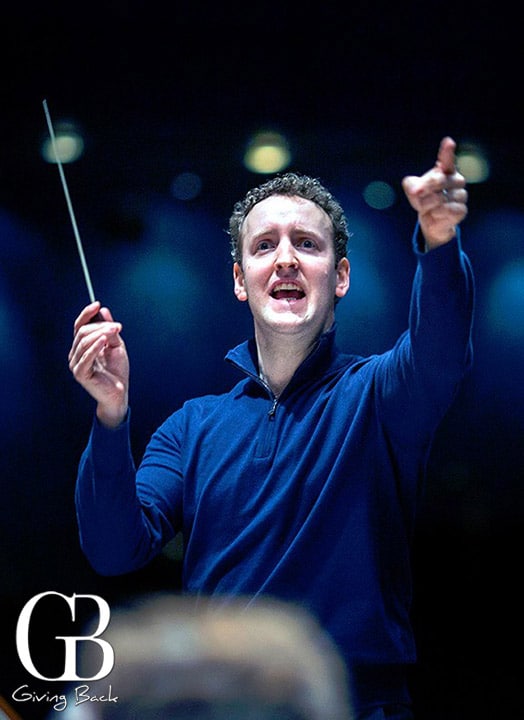 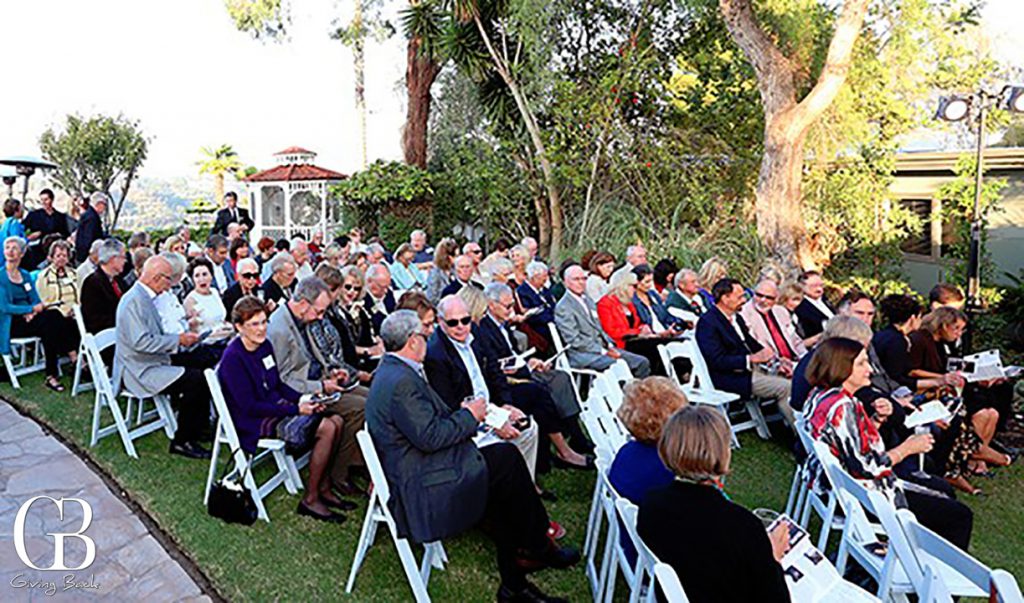 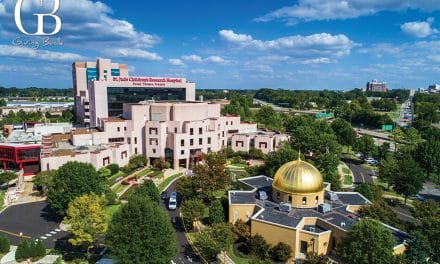 Back to School Bash