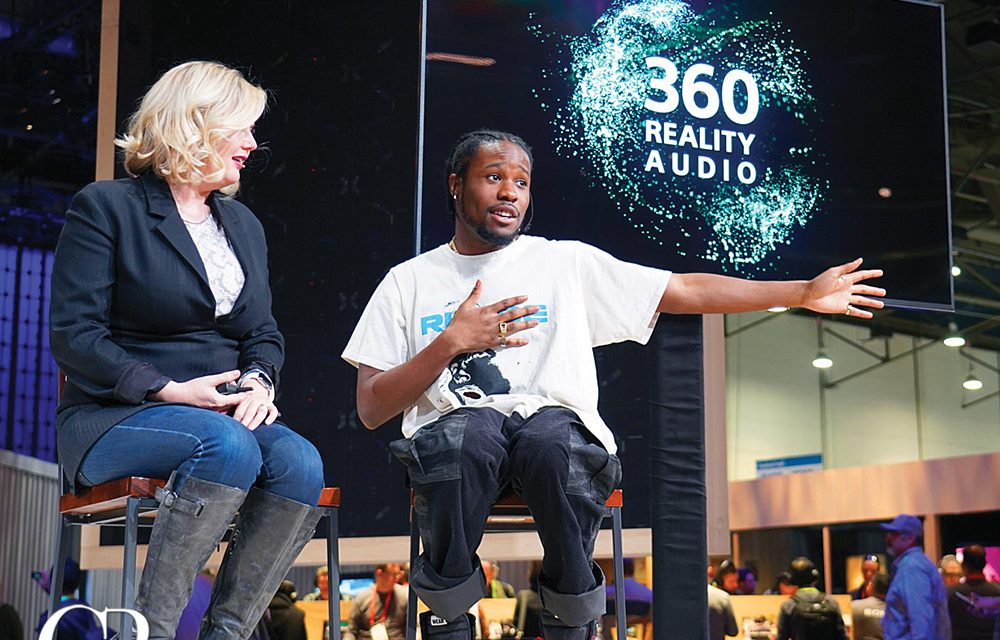 Since 1972 Sony Has Lead, Enabled and Advanced Consumer Electronics and Social Good

Sony has led global consumer electronics innovations from a suburb of San Diego since 1972. Its research and engineering has paved the way for technology from sensors to semiconductors, to leading the revolution of mirrorless cameras, to what many in the U.S. market know Sony for: making the best TVs and audio products that our senses can possibly take in.

A global innovator founded 72 years ago in Tokyo, with its North American Headquarters here, in Rancho Bernardo, Sony also leads in broadcast technology, gaming, motion pictures and holds an enviable catalog of music, which all channels through the company’s primary gateway to consumers: the hardware of Sony Electronics. And this glorious gadget history (remember the Walkman?) is now shifting to take its rightful place in future of connected consumers.

Companion robots such as aibo lead the charge with connectivity assistance from Qualcomm’s Snapdragon processor, which enables the pup to store newly learned doggie memories in Amazon Web Services’ cloud. Owners’ preferences quickly become a part of aibo protocol thanks to his predictive learning, facial recognition and aibo’s ability to sense and react to emotion. Its OLED eyes – just two of aibo’s more than 4,000 parts – illustrate Sony’s ability to converge technology and design equaling a life-like experience that ranks high in the uncanny valley. In layman terms, aibo is as adorable as it is endearing.

This design level thinking touches all of Sony’s products, be it Smart TVs to voice-capable speakers to noise cancelling headphones. All are pushing the boundaries of what consumers want while being connected to the content they love.

Being a 72 year old company has afforded the multinational company decades of cumulative knowledge on how to retain Sony Electronics’ most critical assets: its employees. President and COO of Sony Electronics North America, Mike Fasulo, has capitalized on how Sony recruits and retains the best talent. Fasulo, a beacon for the socially conscious millennial workforce, is no stranger to the importance of diversity and inclusion – a topic that sometimes befuddles tech companies. Through active and unbiased recruiting and policies that advance women, Sony attracts top talent from more diverse groups and leverages its commitment to gender diversity as a core strategic objective. Whether he is partnering with Athena and the UN to promote women leadership in STEM, or leading the charge for equality at Pride, Fasulo knows employing the whole person is the key to retaining the best.

So, what’s next for Sony?

Sony’s new global CEO Ken Yoshida, appointed last April, took center stage at the Consumer Electronics Show this year to forecast how technology, movies and music make intuitive and emotional consumer experiences like no other. Through hardware such as 4K and 8K TVs, consumers are enveloped and connected. Examples of this include 360 Reality Audio, which stands to revolutionize how music is experienced.Just ask Pharrell (10-time Grammy winner) as he echoed the power of this new tech and his excitement of being a part of Sony as a “Creative Entertainment Company.”

Epic entertainment experiences require epic technology. Venom, as an example, hit the top of the box office with a whopping $855 million worldwide. Sony Pictures also led in animation with Spider-Man: Into the Spider-Verse, featuring the first afro-Latino Spiderman, Miles Morales. This tale of a new Spider-Man also showed a strong start with $225 million taken at the box office in just 18 days.

The trajectory forward for Sony will continue to be deep integration of the hardware, software, connectivity and content. Under the arch of this eco-system, consumers can expect to see next-level developments that stimulate innovation such Sony’s Innovation Fund, a $100 million fund set aside for entrepreneurs.

Other efforts include educational products, such as KOOV, a robotic building platform for the classroom that aims to teach tomorrow’s workforce how to code and bring their own robots to life. Be it robotic dogs, cats or alligators, Sony provides the global platform to create, inspire and innovate. And Sony Electronics does much of this work quietly and inclusively while giving back to the community… all from the suburbs of San Diego. 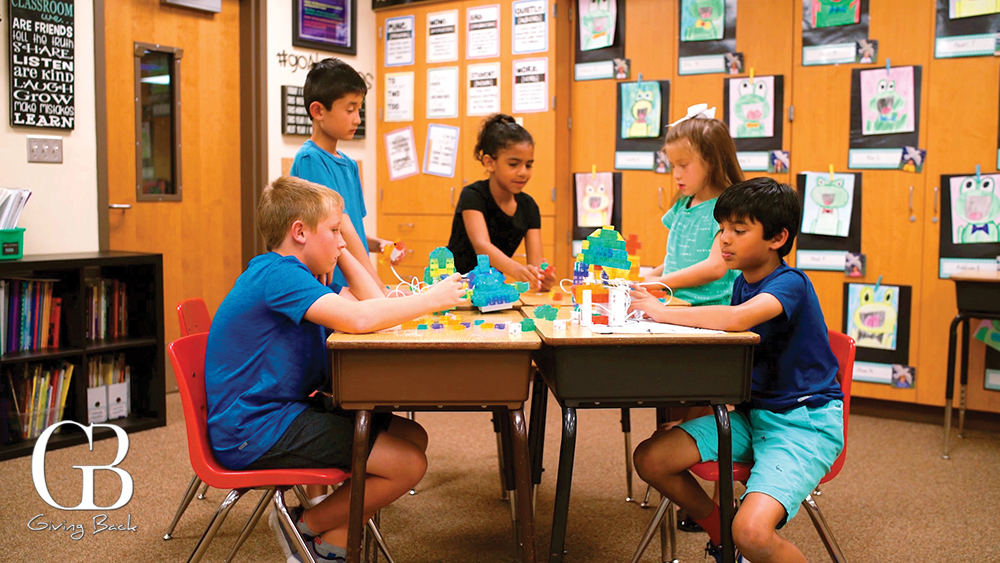 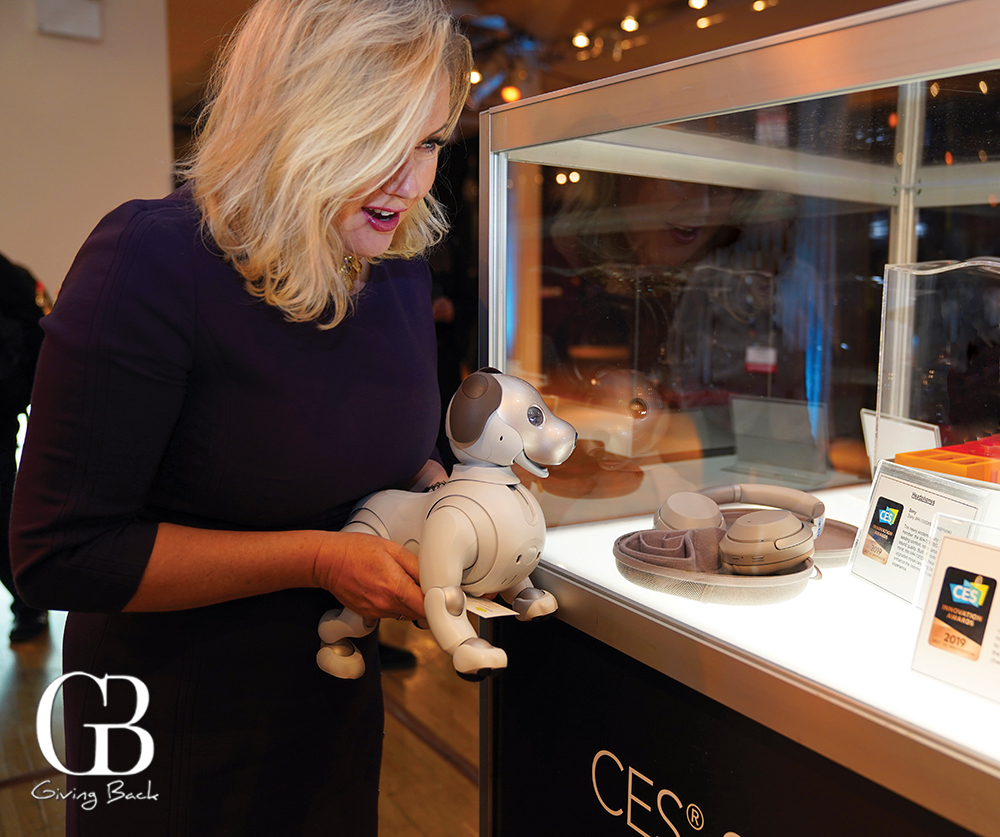 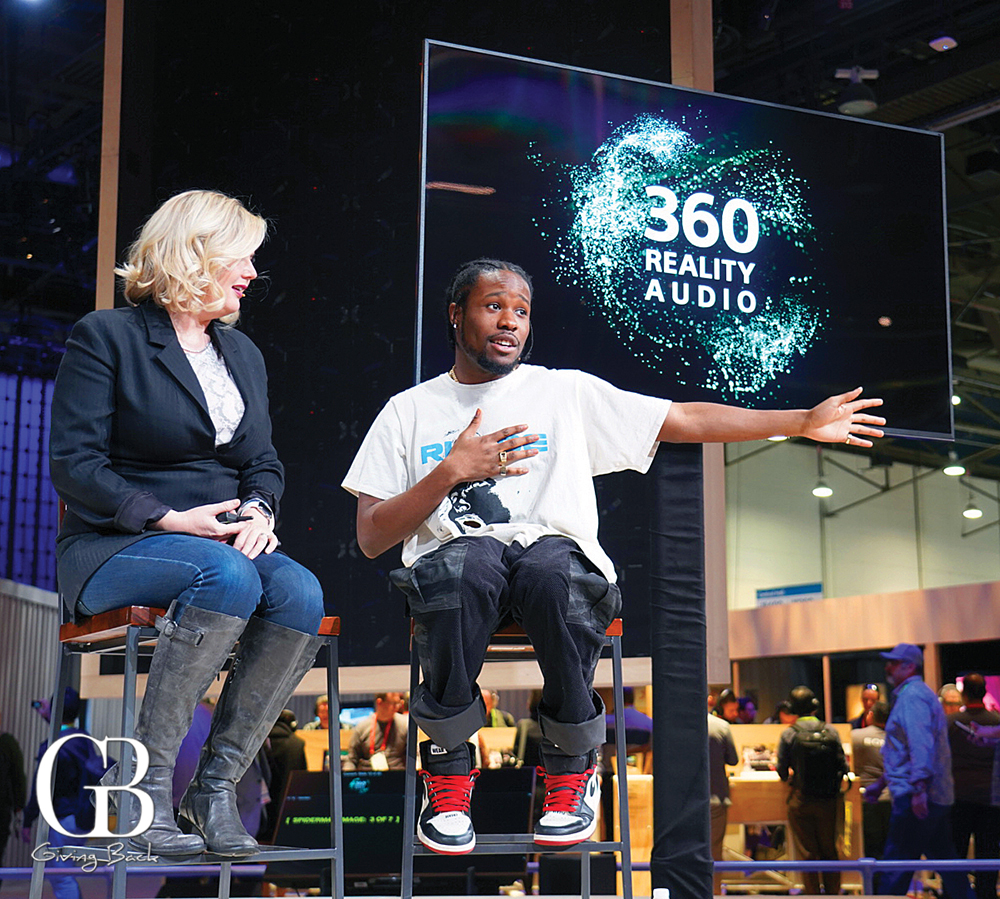 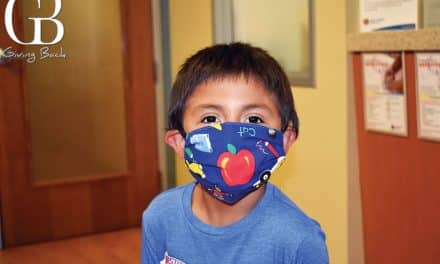 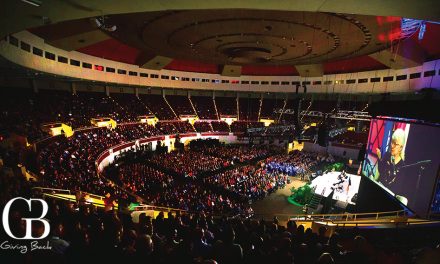