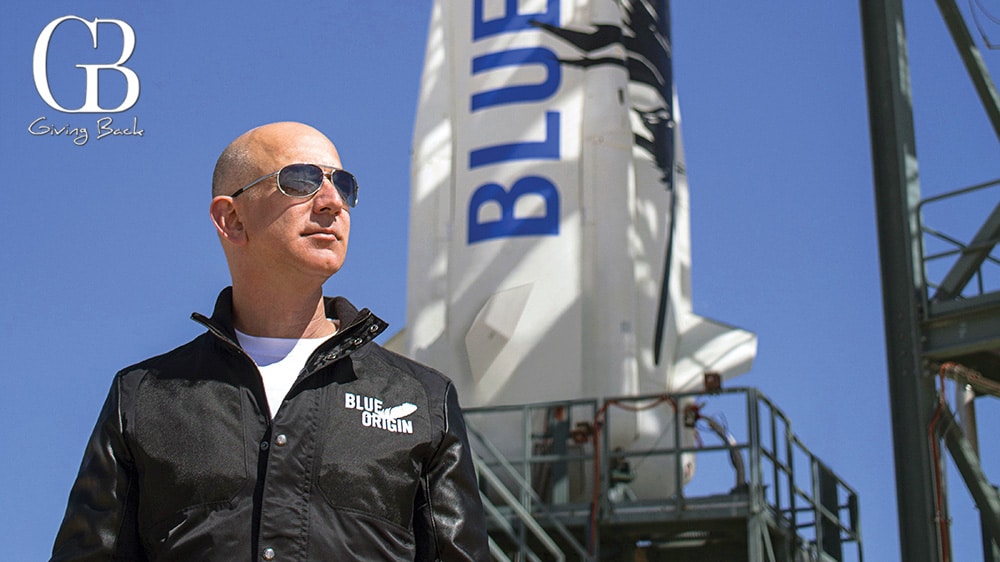 Built through the innovation of some of the greatest thinkers of our time, the air and space industries have seen many outstanding accomplishments and individuals throughout its history, including those who belong to the International Air & Space Hall of Fame. Each year, the San Diego Air & Space Museum hosts their International Air & Space Hall of Fame Celebration to honor some of the most influential contributors to the industry. Since 1963, the celebration has been the most prestigious of its kind and is attended by noteworthy guests from around the world, including over 600 businesses, aviation icons and space leaders. Attendees are afforded an exclusive view into the lives of these legends, making it an evening that simply out of this world.

During the upcoming November 23rd celebration, the Class of 2019 will join iconic members of the Hall of Fame including NASA Mercury, Gemini, and Apollo astronauts and Russian cosmonauts, the Wright Brothers, Charles Lindbergh, Neil Armstrong, Amelia Earhart, and many more. President and CEO of the San Diego Air & Space Museum, Jim Kidrick describes this year’s inductees to GB Magazine as “amongst the most talented figures in air and space history”.

This year’s honorees include Jeff Bezos, founder and CEO of Amazon.com and founder of Blue Origin; Hawley Bowlus, an esteemed American engineer, designer, and builder of aircraft; Dr. Vance D. Coffman, retired Chairman of Lockheed Martin Corporation; Joan Sullivan Garrett, founder of MedAire; Robert J. Gilliland, the first man to fly the SR-71 Blackbird and test-flyer for every Blackbird; Dick Gordon, American Naval officer and aviator, chemist, test pilot, and NASA astronaut who is one of only 24 people to have flown to the moon; Lt. Col. David Hamilton, USAF, Ret. & Pathfinder Pilots; and Dr. Robert H. Liebeck, a world-renowned authority on aerodynamics, hydrodynamics, and aircraft design, and current Senior Fellow at The Boeing Company. Every honoree has made their mark on air and space history and their incredible contributions will continue to influence its future.

As the first aero-themed museum to be accredited by the American Alliance of Museums, the San Diego Air & Space Museum is the perfect host for such an illustrious crowd. For decades, the Museum has been instrumental in the preservation, recognition and betterment of the air and space industries and its impact and influence in the San Diego region and the world. The International Air & Space Hall of Fame has been a large part of those efforts and stands to educate and inspire appreciation of the rich history and accomplishments of its honorees for generations to come. The Museum is also actively taking steps toward ensuring a bright future. In fact, proceeds from the event will benefit the museum’s youth education programs which play a critical role in fostering interest in science and engineering. Who knows, some of the museum program participants may one day be inducted into the Hall of Fame. 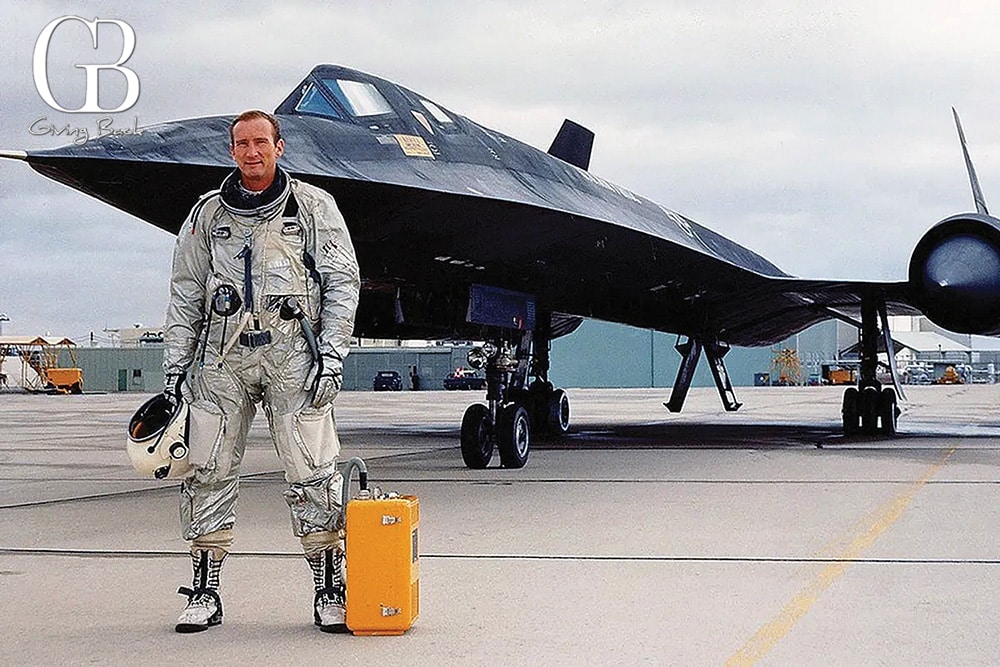 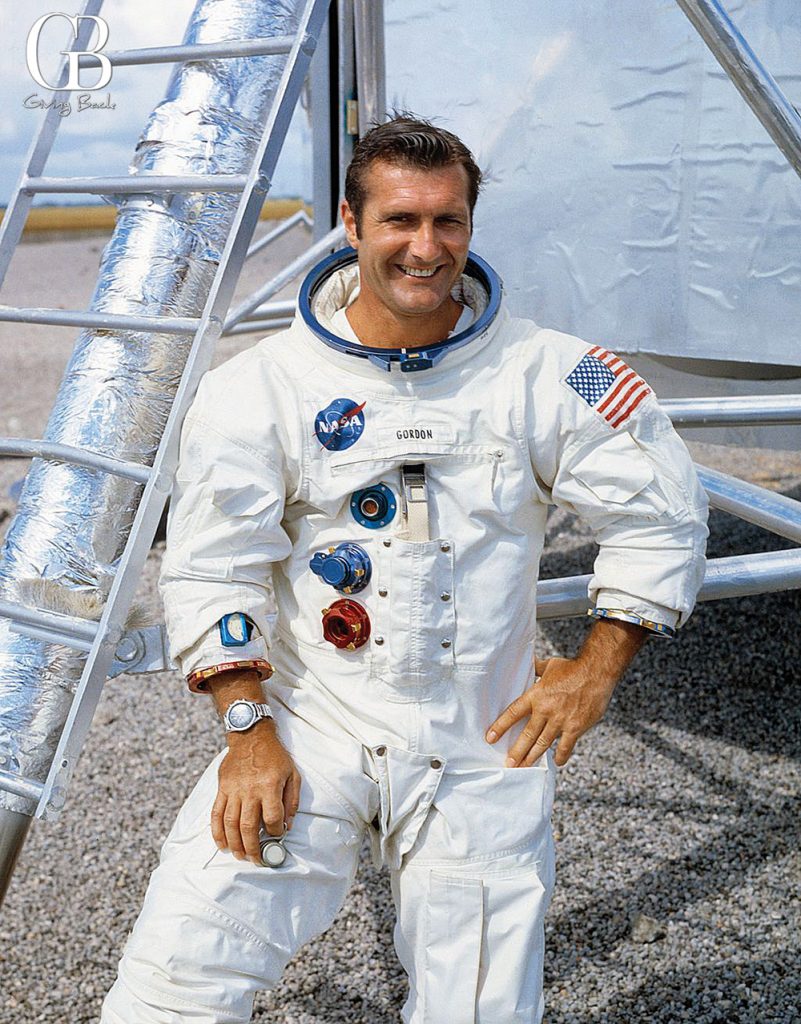 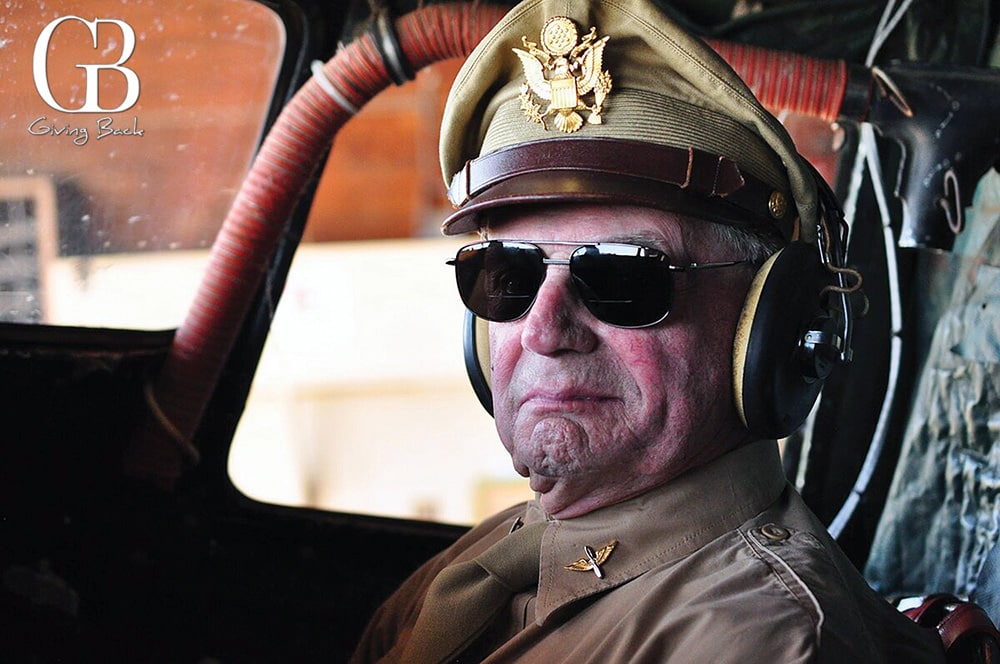 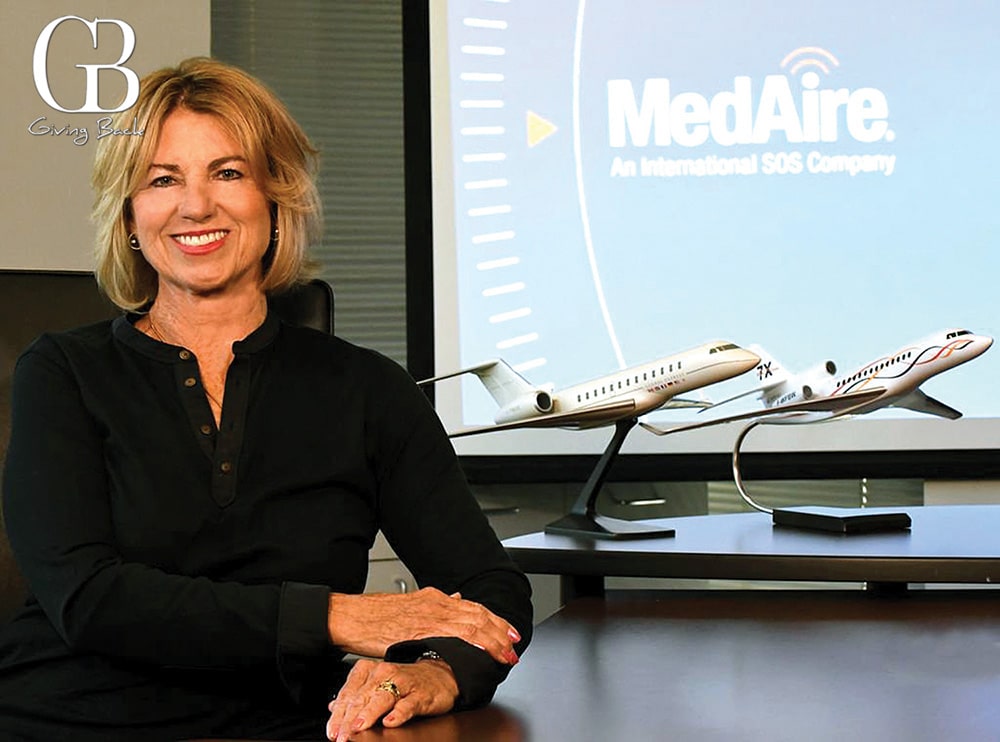 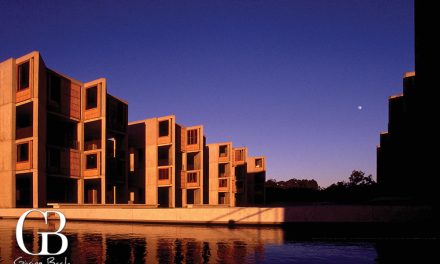 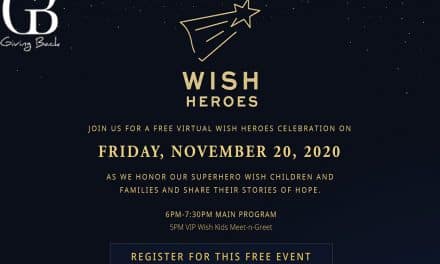 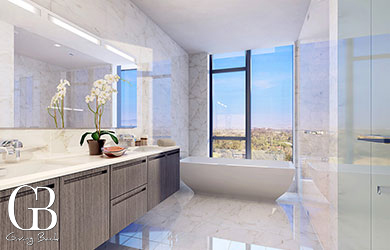