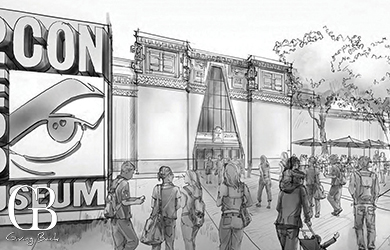 Gordon Kovtun found his calling early in life. While on walks with his mother in downtown San Diego in his youth, Gordon was awestruck by people in hard hats acting as maestros among towering cranes, orchestrating the vitalization of the city’s core. As new tourists and residents transformed the small beach town into one of America’s largest cities in the 60s and 70s, the wizardry behind construction captivated his mind.

Upon graduating from Bishop’s High School in La Jolla, Gordon pursued his passion and attended Cal State Polytechnic University to study civil engineering and then earned his master’s degree in the same discipline at the University of Southern California. Gordon was determined to return home after academia to put his own mark on the construction industry and his hometown community.

After years of refining his skills and experience, Gordon took the leap of faith and created KCM Group from his living room in 2000. With a three-person team, Gordon quickly scaled KCM into a full-service construction management and consulting firm. Today, his firm serves numerous clients thought the San Diego region, providing project management and consulting expertise on many commercial, public and private estate developments. Gordon and his team have helped shape the vision of some of the region’s most iconic brands, including the famous Sycuan Casino in El Cajon, the Urban Discovery Academy in East Village, Pardee Homes communities across the county and Jerome’s Furniture stores throughout Southern California.

While Gordon is well-known in Southern California for his construction management expertise, he is equally recognized for his involvement in the community. Following the example set by his parents, Gordon maintains his family penchant for philanthropy. For years, he has dedicated time and resources to the Lawrence Family Jewish Community Center, San Diego Museum of Man, San Diego Pride Parade and Ruben H. Fleet Science Center.

As a result of his work in the community, KCM Group also reflects Gordon’s enthusiasm for building neighborhoods that serve the public. The firm manages several community-based construction projects including the high-profile Plaza de Panama project and Comic Con Museum in Balboa Park. In partnership with Mayor Faulconer, the San Diego Housing Commission and Wakeland Housing and Development Corporation, KCM Group is also managing construction of The Beacon Apartments. The Housing First initiative is creating 44 units for homeless individuals and families, providing stability to help people improve their health, financial situation and overall well-being.

In addition to public projects, Gordon has great respect for his role in shaping the city’s local neighborhoods and helping owners realize the home of their dreams. From custom estates to commercial developments, KCM’s footprint in the San Diego region is remarkable. Gordon is grateful to serve the greater connection between his profession, philanthropy and “building community.” 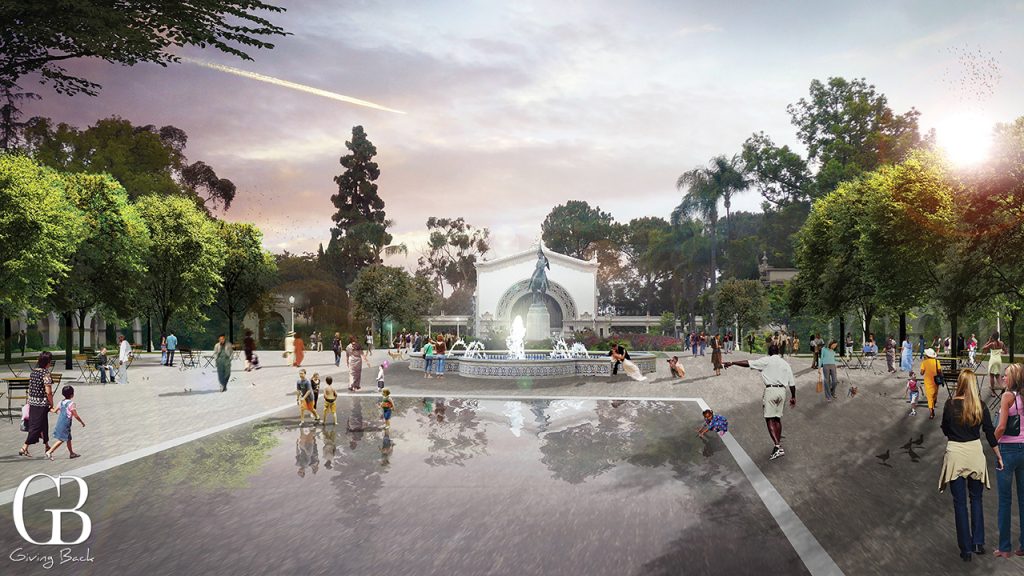 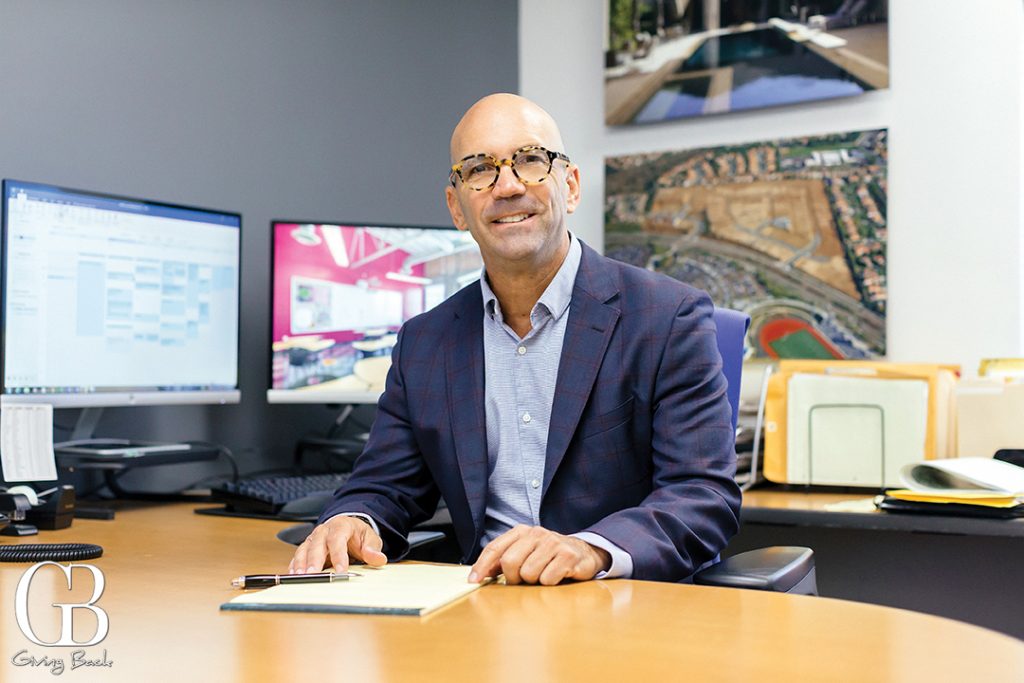 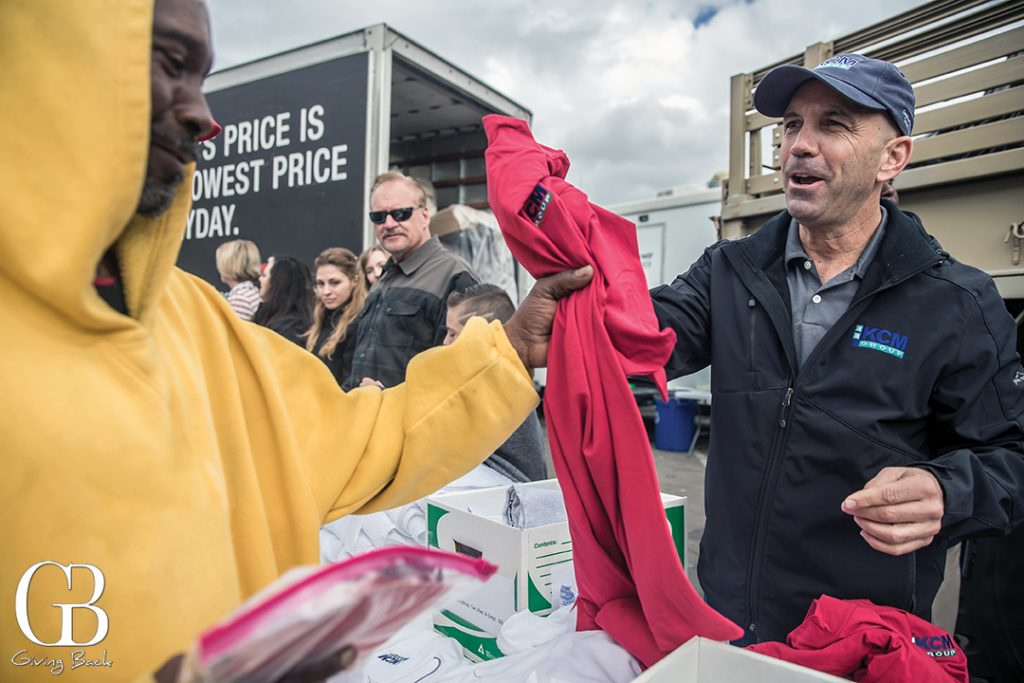 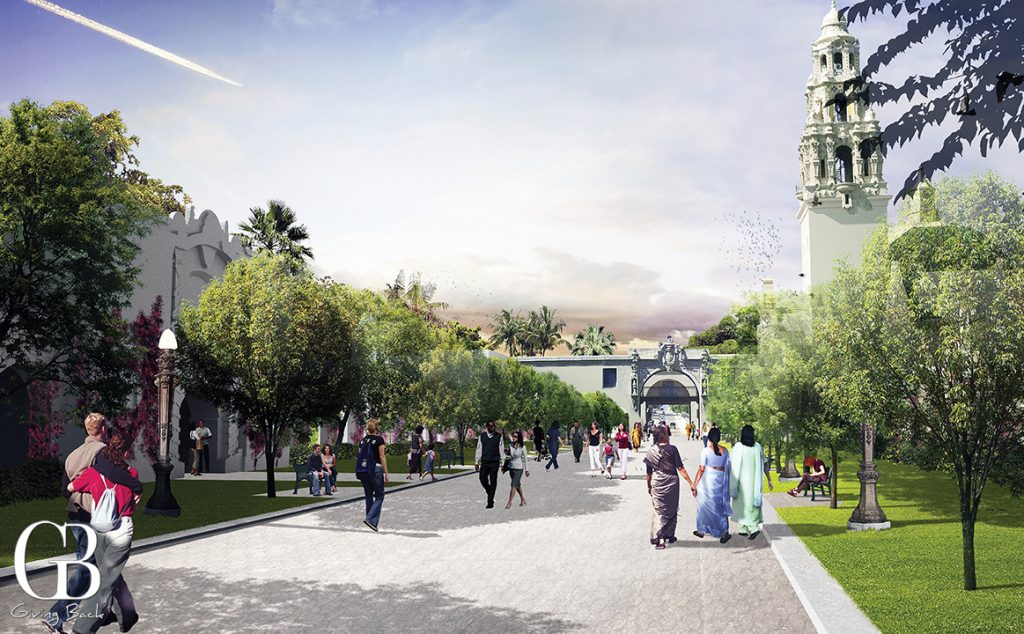 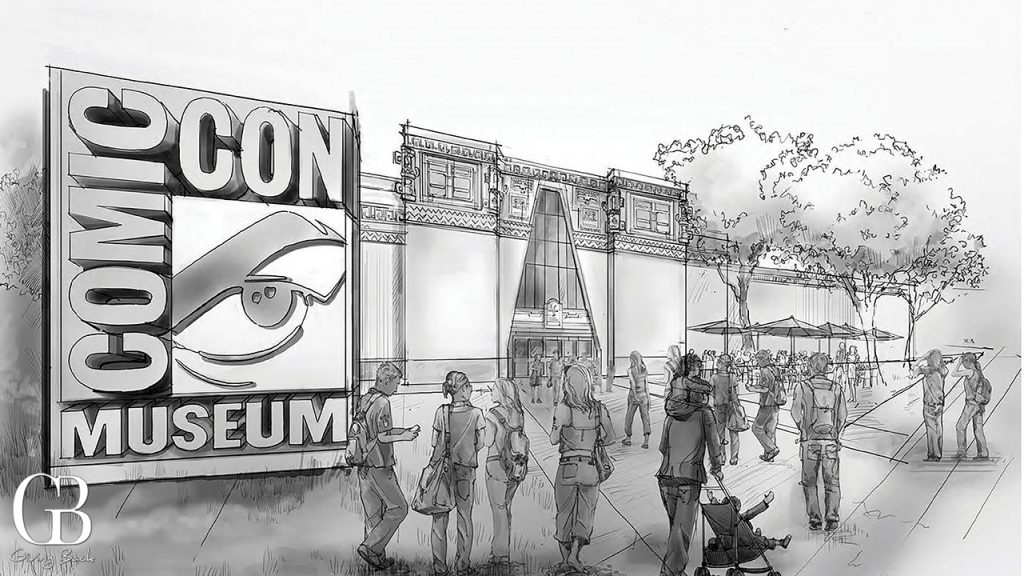 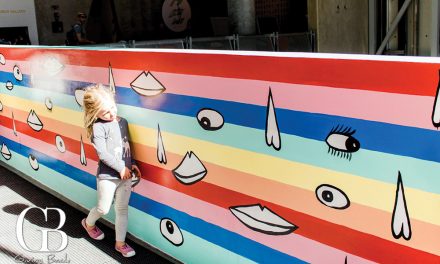 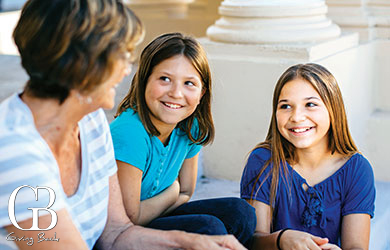 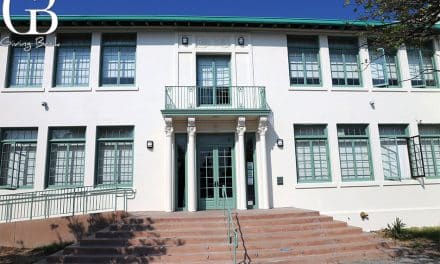