Since 1909, The Charity Ball has been an integral part of the social and philanthropic fabric of San Diego and local families have played significant roles in carrying on the Charity Ball tradition. Many families make a point of kicking off the spring social season with invitations to join them in their “box” adjacent to the dance floor. Coverage of the Charity Ball, its décor and the beautiful gowns are almost as much anticipated as the event itself.

The dedicated group of volunteers who organize the ball for Rady Children’s Hospital of San Diego was recently honored at a tea at the historic Spreckels Mansion in Coronado. They also announced the details for next year’s 105th Anniversary Charity Ball, “From the Heart” which will be held on February 8, 2014 at the Hotel Del Coronado benefiting the Cardiovascular Intensive Care Unit. Children’s Hospital has one of the busiest pediatric cardiac centers in California with nearly 500 surgeries each year. A dedicated cardiac intensive care unit is needed and it hopes to have a Heart Transplant program, a vital component to getting that program started.

Looking to help? The Charity Ball is unique in that there is no silent or live auction or additional solicitation for funds at the event. The Souvenir Program is the main source of fundraising and where San Diego’s leading families and businesses include messages of support for the Charity Ball’s mission.

For more information, to place a message in the Souvenir Program or for tickets visit www.helpsdkids.org/charityball or contact Dawn Ivy at (858) 966-7793. 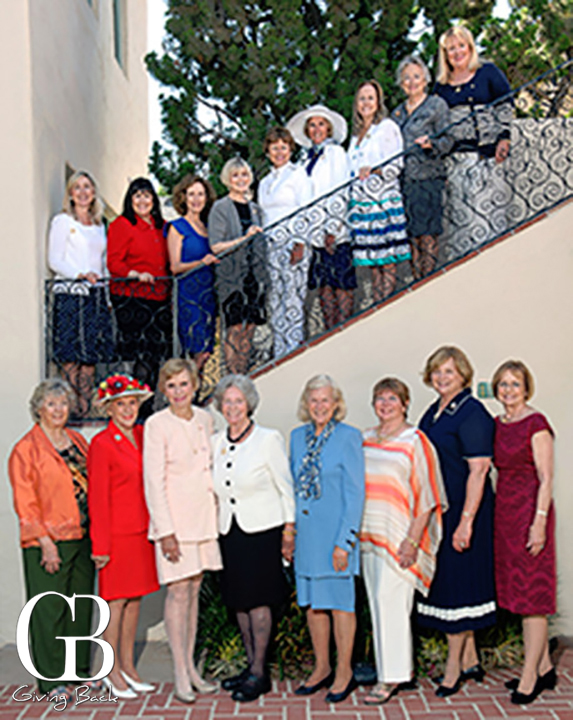 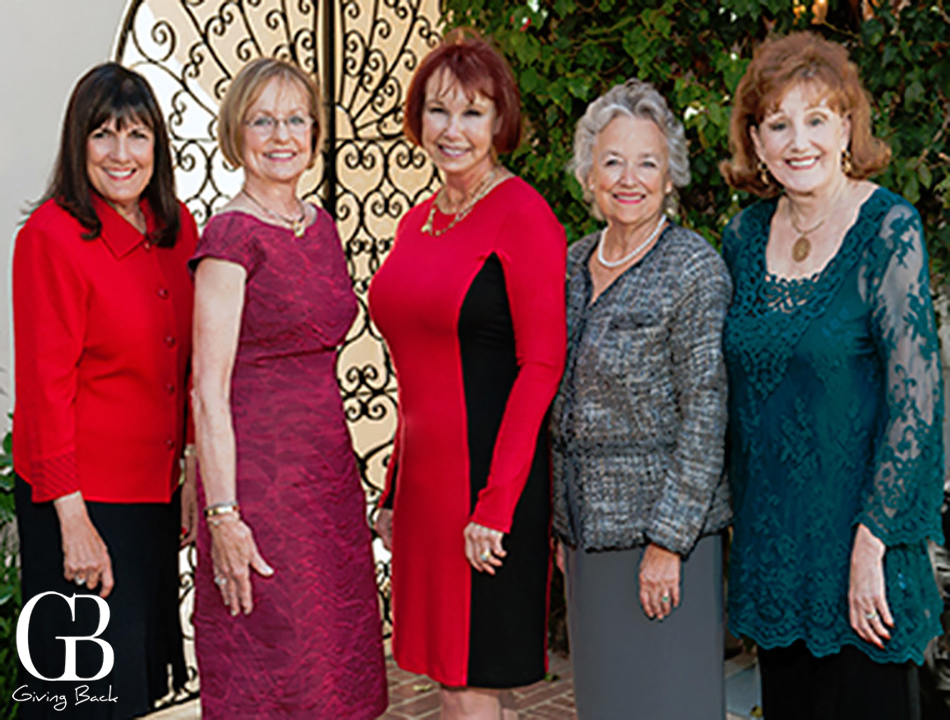 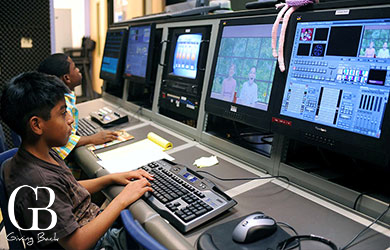 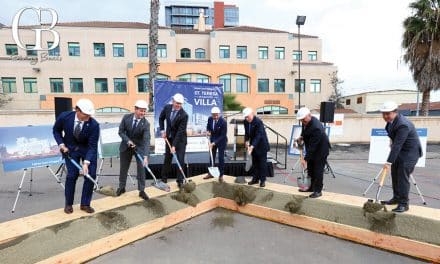 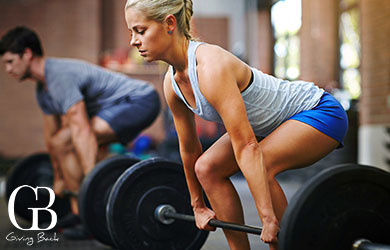 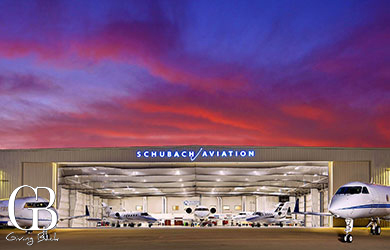