From the Gold Rush to Today 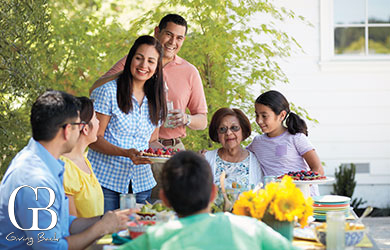 Wells Fargo has a Rich Heritage of Supporting Latino Communities.

Wells Fargo has a rich heritage of serving Latino communities, and is proud to celebrate Hispanic Heritage month. In fact, when Wells Fargo opened in gold rush California in 1852, the company recognized the need to offer banking and express services in multiple languages. This commitment was practiced throughout the rest of the century, and continues today. Even then, they produced marketing materials and advertisements in Spanish. Ethics aside, it has always been the right business decision.

Wells Fargo established a Mexican subsidiary in 1860, Wells Fargo y Compañía Express, S.A. (Sociedad Mexicana). Offices were opened in grocery and department stores, hotels, drug stores and real estate offices. By the turn of the century, the Compañía had over 300 offices, and fully ninety-eight percent of employees were Mexican.

Wells Fargo’s business in Mexico grew with the expansion of railroads in the last half of the century. Wells Fargo provided rapid delivery and was the only U.S. express company offering direct service. Wells Fargo printed special envelopes to carry personal and financial documents between Mexico and North America.

From its founding days, Wells Fargo’s commitment to promote diversity in every aspect of its business and at every level of the organization, has been core to its vision and values. The company’s goal is for the diversity of team members to reflect the diversity of the communities they serve. Wells Fargo believes this is also consistent with its efforts to ensure social stability and economic opportunity for team members.

Today, Wells Fargo continues to help empower Latino communities. For example, as the leading supporter of the Hispanic Scholarship Fund, Wells Fargo has committed more than $17.8 million, including more than $6 million in scholarships, since 2003. Last year, the bank announced a $2.75 million gift to the Hispanic Scholarship Fund. In San Diego, team members volunteer to provide financial wellness courses through the Mexican Consulate, and take part in Ventanilla de Asesoría Financiera Integral.

Celebrating Latino culture is part of Wells Fargo’s roots, and will extend into our future. We are proud to honor the generations of Latinos who have enriched our communities, and we praise their contributions to art, culture and commerce. 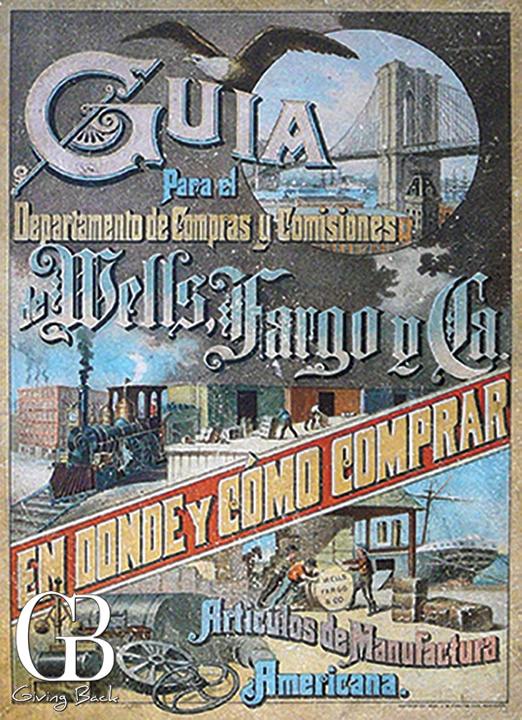 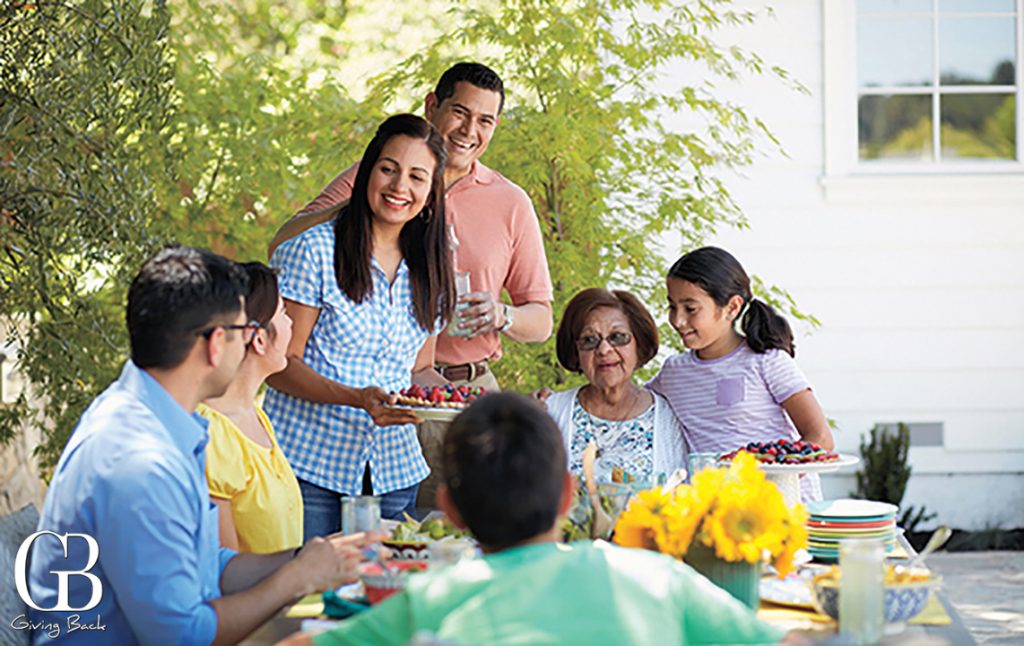 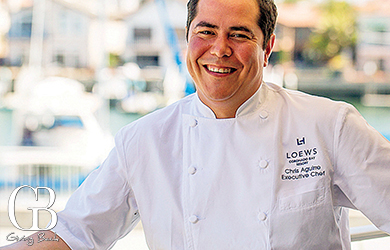 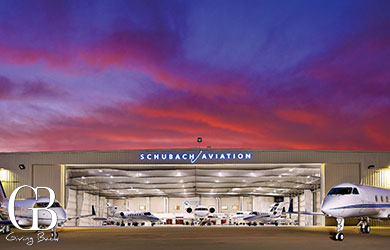 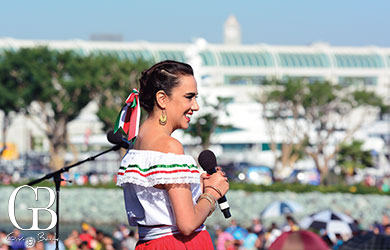