The well-known law that prevents foreigners from holding title of real estate in Mexico’s restricted zone (60 miles from the border or 30 miles from the coast) may be on its last legs. The prohibition against foreign ownership of Mexican land has been part of the country’s legal landscape since the early years of its independence and is enshrined in Article 27 of the Mexican Constitution. Notwithstanding this prohibition, the Mexican foreign investment law allows foreign ownership of real property along the borders and coast through Mexican land trusts or fideicomisos, a contract between a licensed financial institution, usually a bank, as title holder and a private party, as beneficiary. Under the fideicomiso, the bank charges a yearly fee and the beneficiary is responsible for property tax payments and typically enjoys use and possession of the property and is able to rent the property for a profit.

One must look into the country’s history in order to understand the reason and significance behind the regulation against foreign property ownership. Soon after Mexico’s independence in 1810, the country suffered from territorial intrusion along the coast by European and American military forces, losing most of its land. Emotionally scarred, Mexico decided to take political and legal action to ensure national security by confronting foreigners with property restrictions.

Now it seems that Mexico is on the brink of doing away with a portion of these restrictions. On April 23, 2013, a proposed Constitutional Amendment passed the Chamber of Deputies that would allow direct foreign ownership in the restricted zone for residential purposes. Before the proposed changes become law, the legislation needs to obtain a majority vote in the Mexican Senate and 51% of the States’ legislatures. The amendment is supported by the two leading parties in Mexico, PRI and PAN. The introduction and support of the reform is led by Mexican president, Enrique Peña Nieto, as part of the new development policies that seek to allow and expand foreign investment in the country. If approved, the amendment will have a significant impact on current and future foreign property owners as well as the border and coastal real estate markets.

Foreigners who currently own their properties through a fideicomiso will have the opportunity to retain their fideicomiso and continue to pay bank fees or to cancel the trust and take title directly. Foreigners will increase their security by having direct ownership and eliminating annual trust fees.

Fideicomisos have discouraged many potential buyers from investing in Mexico because of extensive paperwork, bank fees and most importantly, the lack of certainty caused by the inability to hold direct title of real estate in restricted zones. These factors have limited growth of Mexico’s real estate sector. The proposed bill will eliminate these factors to future buyers by excluding Mexican banks from the ownership process and simplifying ownership for foreigners.

The approval of the bill will have prosperous outcomes for Mexico’s economy since the restricted zone covers about 40% of the country’s land and the entire peninsula of Baja California, expanding many opportunities for foreign investment. Mexican land owners will benefit from fast, simple and increased sales that will help the border and coastal real estate markets rebound from the recession. The bill will allow buyers to increase efficiency in regards to their time, money and certainty. The passing of such changes in the law would be a win-win situation for both buyers and sellers.

If you have questions about your property, or would like to find out more about owning land in Mexico, contact Cross Border Law Group. www.crossborderlegal.net 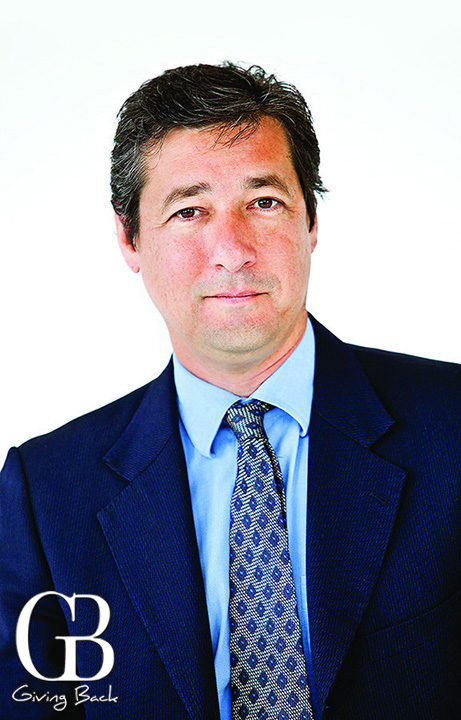 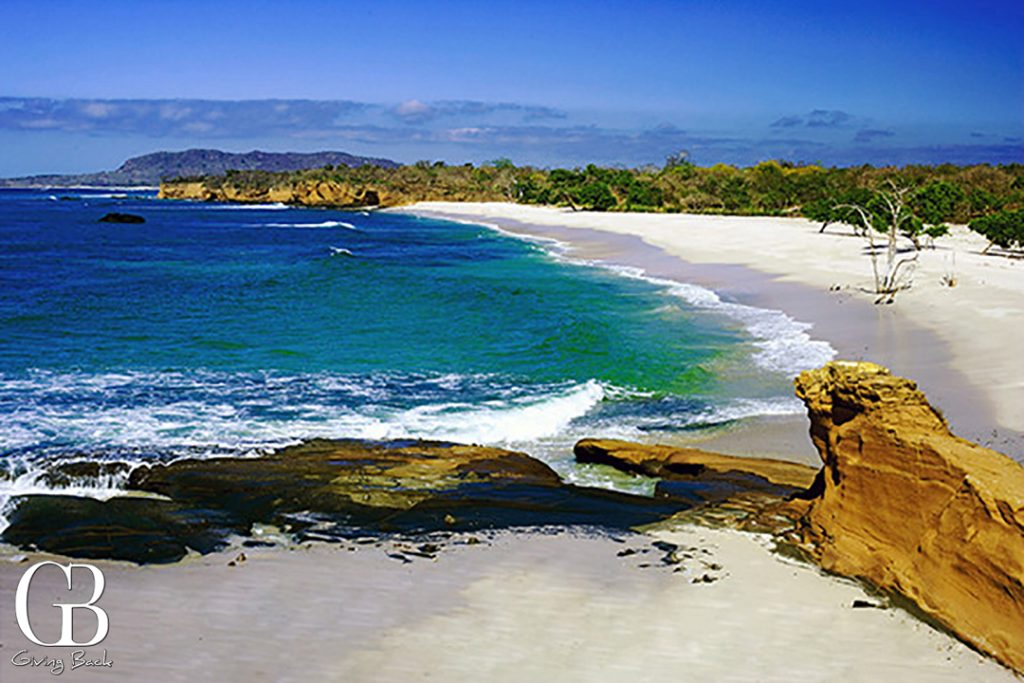 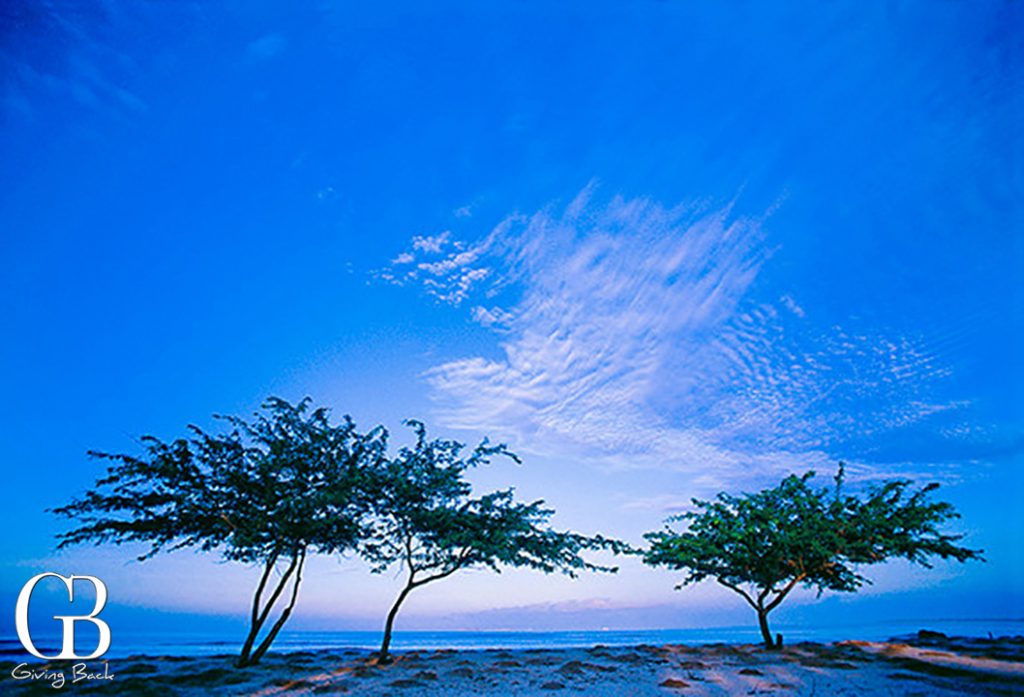 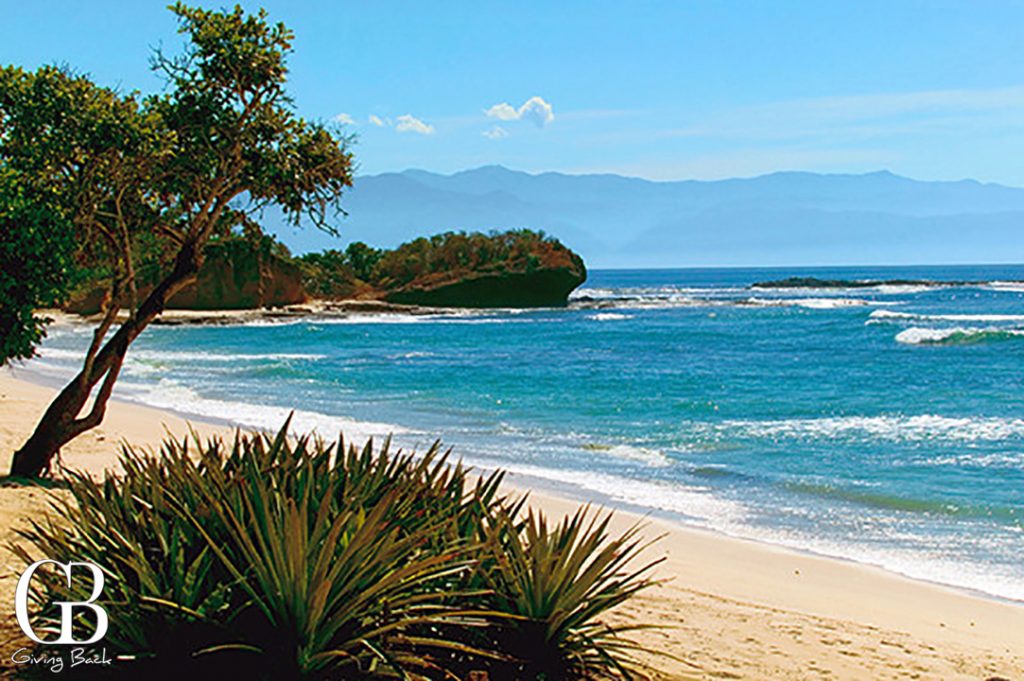 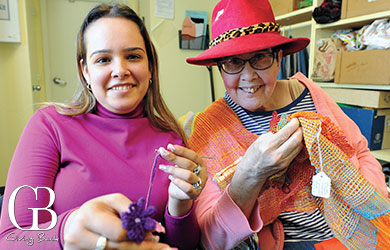