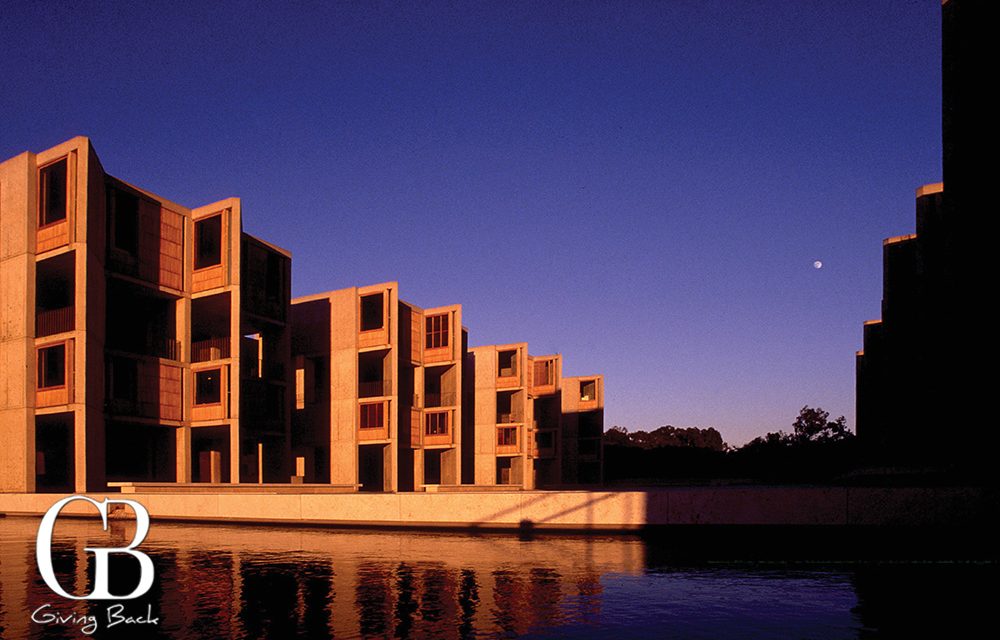 For the eighth consecutive time, the Salk Institute’s strong financial health and continuing commitment to accountability and transparency have earned it the coveted 4 out of 4 star rating from Charity Navigator, America’s largest independent charity and nonprofit evaluator.

Receiving the highest ranking for eight consecutive review periods puts Salk in a distinguished class of nonprofits—only 3 percent of nonprofits evaluated achieve that status, “indicating that the Salk Institute outperforms most other charities in America” according to Michael Thatcher, president and CEO of Charity Navigator.

“The community of donors who make philanthropic gifts to the Institute are a major part of the foundation on which Salk discoveries are made. These people and groups enable us to conduct the kind of leading-edge research we are known for,” Salk President Rusty Gage shared with Giving Back Magazine. “We are grateful for their generosity and remain diligent in thoughtfully using the resources they entrust us with.”

Since its inception, the Salk Institute has strived to make bold and ambitious endeavors in pursuing solutions to some of the world’s most pressing problems. From some of the deadliest cancers to Alzheimer’s and autism, Salk scientists are making biological advances that will help everyone live longer, healthier lives. And for a planet stressed by drought and climate change, Salk researchers are discovering how to make plants – especially food crops – live longer, healthier lives, too. Through several new initiatives – the Harnessing Plants Initiative, Conquering Cancer Initiative and others forthcoming – Salk is seeking to transform how humanity understands and interacts with itself and the world.

Thanks to the generosity of philanthropic partners, the Institute is able to continue to support its unique collaborative infrastructure, cutting-edge technologies and world-class talents.

“It is important for our donors to feel confident that we are using donations wisely to accomplish our mission of bettering human health and furthering scientific breakthroughs,” says Salk Vice President of External Relations Rebecca Newman. “Our 4-star Charity Navigator rating broadly demonstrates our continuing good governance and financial accountability.” 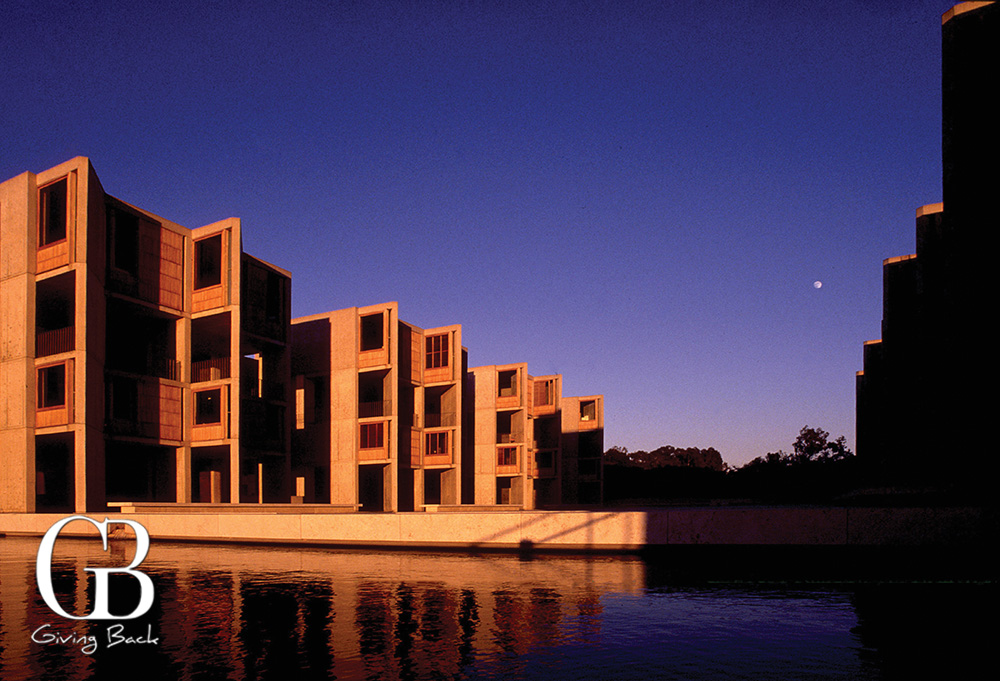 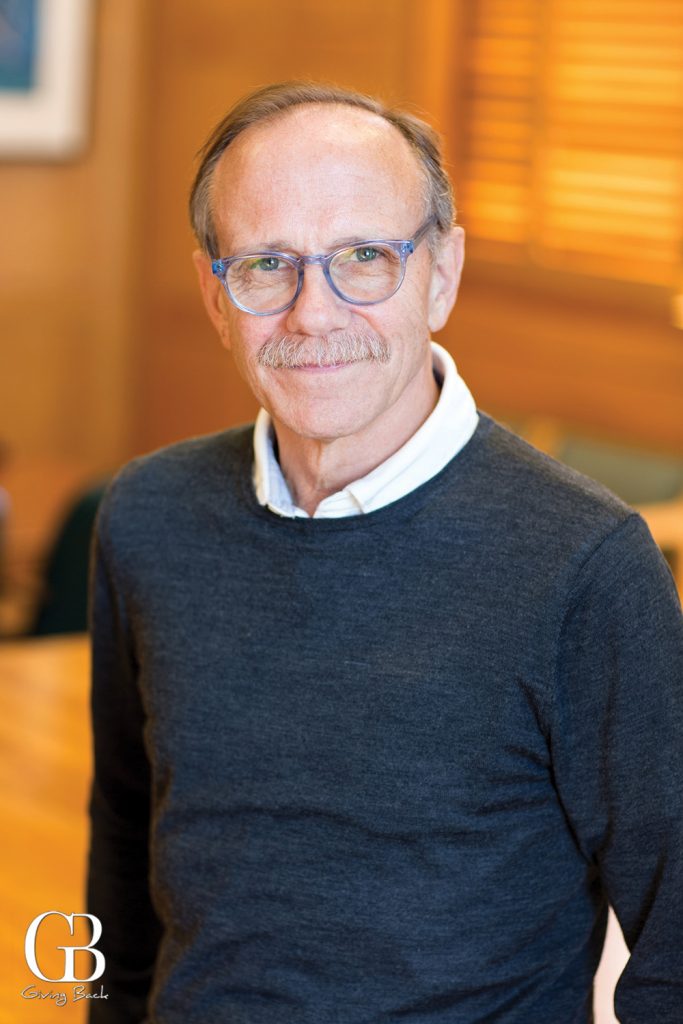 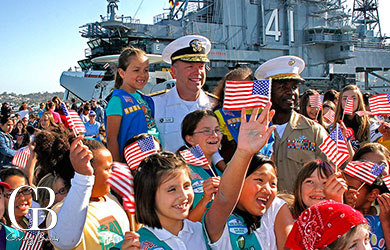 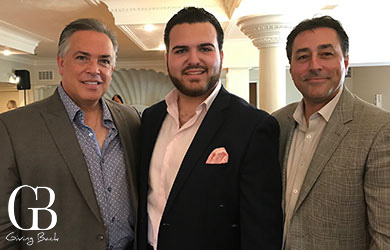