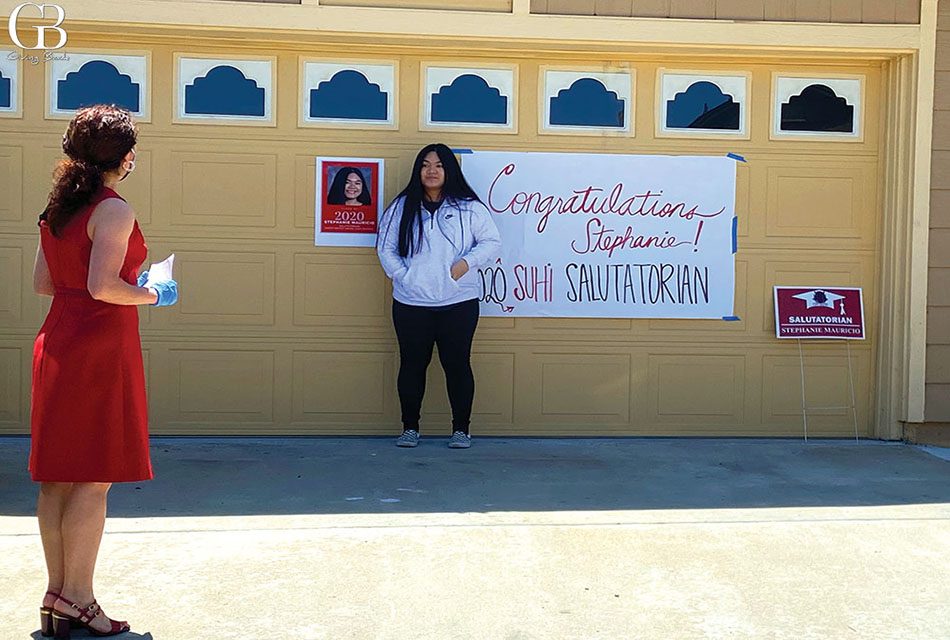 It is graduation season. It is the time of the year for Pomp and Circumstance, yet the circumstances for academic celebrations have had to adjust to recent events of stay at home orders and social distancing.

Recently, the top seniors of the Class of 2020 from Sweetwater Union High School were recognized by Principal Maribel Gavin, Assistant Principal Deborah Morris, and the school counseling team via car caravan parade in front of each students’ home. In collaboration with each student’s parents, the recognition was a welcomed surprise to acknowledge the outstanding academic achievements of Sweetwater High’s Valedictorian and Salutatorian.

Sweetwater Union High School prides itself on the college-going culture that permeates its classrooms and hallways. Aside from the twenty-one Advanced Placement courses offered, the school has a robust Career Technical Education program, which includes pathways in the medical, engineering and computer science fields. Students also can explore the visual and performing arts through the theater, dance, music and art programs offered.

Carlos Sanchez leads over 700 students in the Sweetwater Union High senior class as Valedictorian. With a cumulative grade point average of 4.57, his academic record displays his talents in mathematics and laboratory sciences. His teachers praise his natural learning abilities and his initiative to seek additional learning resources to ensure he masters the concepts covered in class. He is a leader amongst his peers because he does not hesitate to help his fellow classmates who need additional support. Carlos is an intern with the National City ARTS center where he volunteers to make and place bike racks for the community of National City. His teachers describe him as creative and calm in his classroom interactions, humble and dedicated when it comes to his academics, and respectful in his relationships with his friends, family, teachers and peers. He plans to attend Harvey Mudd College in Clairemont, California, to major in Biochemistry.

Stephanie Mauricio is the class of 2020 Salutatorian. Her 4.54 GPA reflects her talents across all disciplines – fine arts, world languages and the STEM fields. Her quiet and patient demeanor is a testament to her perseverance in her academic achievements. Her competitive and strategic counterpart is evident in her role as a member of Sweetwater Union High’s Quiz Bowl, academic competitive team. She has received accolades and awards for her work in her engineering courses. During her time at Sweetwater Union High School, she has been a leader in many extra-curricular activities, one of which was her role as Secretary in the Asian International Association where she made strides in bringing Asian and Pacific Islander cultural programming to the student body. Outside of school, Stephanie has used her talents in graphic design to establish her own business. She plans to attend the University of California, Los Angeles, to study Computational and Systems Biology.

The community of National City and Sweetwater High School congratulate Stephanie and Carlos on their achievements.

Video of the celebratory parade can be viewed on www.instagram.con/SUHiCounseling. 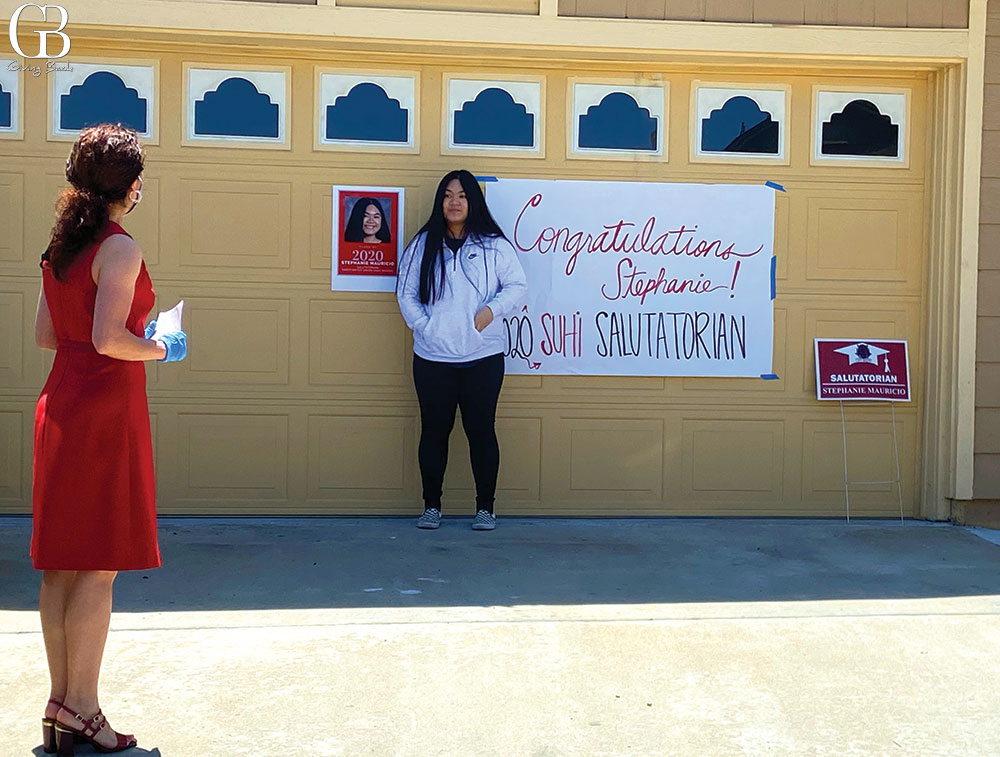 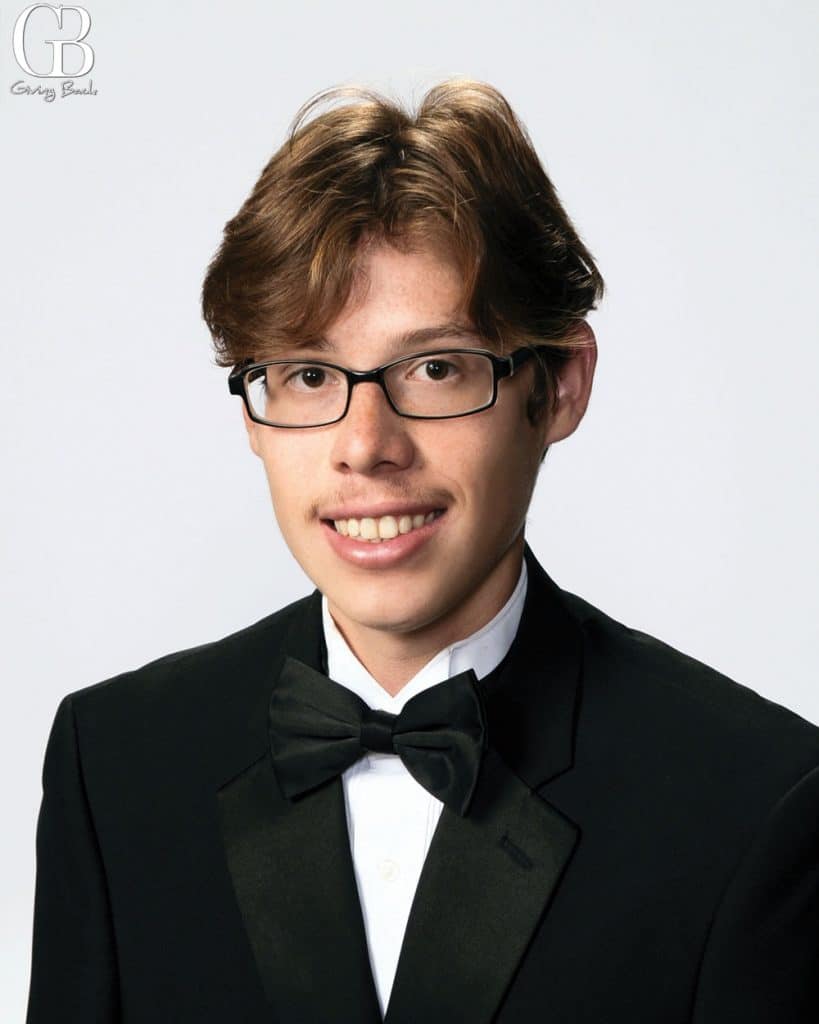 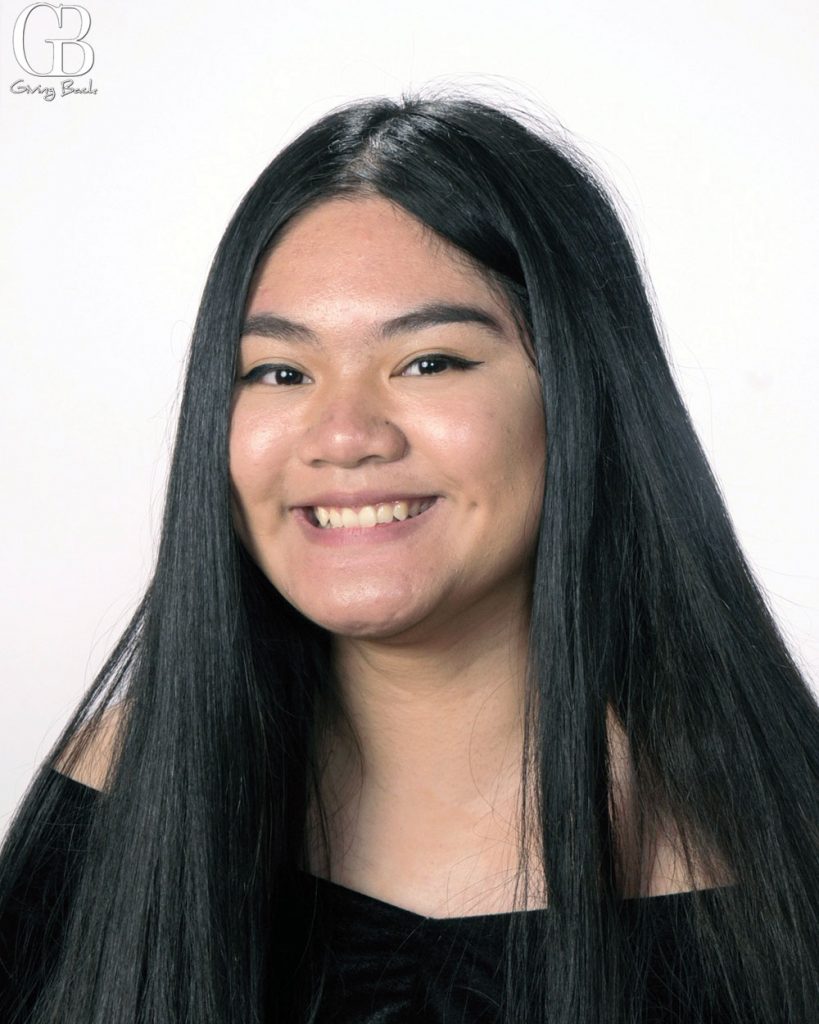 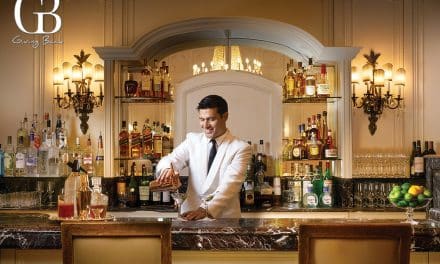