Whether putting on a benefit concert, being environmentally active, or crossing marathon lines to raise funds, Sycuan Casino’s altruism runs the gamut in helping many organizations’ missions. One such non-profit partner has been making huge strides beyond the region and making changes in people’s lives around the globe: Challenged Athletes Foundation.

CAF raises money for grants for people with physical impairments to have the same freedom to enjoy sports as everyone else. After witnessing, and being moved, running alongside challenged athletes as an avid marathon runner, Sycuan Casino’s Director of Finance Robert Bulster was inspired to help the organization. Noticing CAF’s large presence at a local marathon 15 years ago, he was compelled to learn more and began personally donating his time, talent and treasure.

“In 2006 I had the opportunity to introduce CAF to Sycuan, and through the generosity of the Tribe, we were able to grant more funding through the Annual Holiday Gift Giving program,” he comments to Giving Back Magazine. “In the last decade I have had the pleasure of meeting the founders, Board Members, staff and many of the beneficiaries and am motivated daily by their stories of success.”

Additionally, when Sycuan was undergoing their recent renovations, they decided to include a community spin on the Game Day Sports Bar & Grill environment. To do so, the casino pledged that it would donate 5% of every sale to CAF thereon after.

The partnership between Sycuan and CAF has been one of mutual honor and respect. For CAF, what started as a small triathlon on La Jolla Cove organized by three friends to raise funds for their friend Jim MacLaren, is now a full-on effort gifting grants to challenged athletes around the world.

In 1985, MacLaren was a football player at Yale and taking acting classes in New York City when one day he was hit by a bus. He was pronounced dead at the scene but miraculously lived to become the world’s best amputee athlete of his era. Completing a marathon in 3 hours and 16 minutes was something amazing for the time, compared to the advancements available in athletic prosthetics presently.

He became recognized around the world for his merits but eight years after the first accident, MacLaren was struck by a vehicle during a race in Orange County leaving him a quadriplegic. Thanks to his close friends mounting a small triathlon and raising double the amount forecasted, they were able to buy their friend a van adapted for his lifestyle and independence.

To Bob Babbitt, one of MacLaren’s friends and Co-Founder of CAF, it became apparent after the benefit triathlon that more needed to be done. Three amputee athletic women inspired by MacLaren shared with Babbitt how medical insurance does not cover special equipment for challenged athletes, only the basic prosthetics and wheelchairs. It was almost then and there at the first fundraising event, the three friends started a non-profit organization for athletes like their friend.

Babbitt shares with Giving Back, “Sport is not just something that is a luxury item, it is an essential part of who we are and what we do, and how good we feel about ourselves.” From alpine skiing to wrestling and every sport in between, CAF continues to provide grants for these athletes around the globe.

With the Paralympics this month in Rio de Janeiro, CAF is proud to have granted funds to 44% of the United States team for training, travel, coaching and other needs challenged athletes may have to fulfill their hopes.

CAF and Sycuan are inviting the community to join in cause at the annual San Diego Triathlon Challenge October 23rd. Form a team, go independent, or sponsor a participant, there are many ways to help so register now! 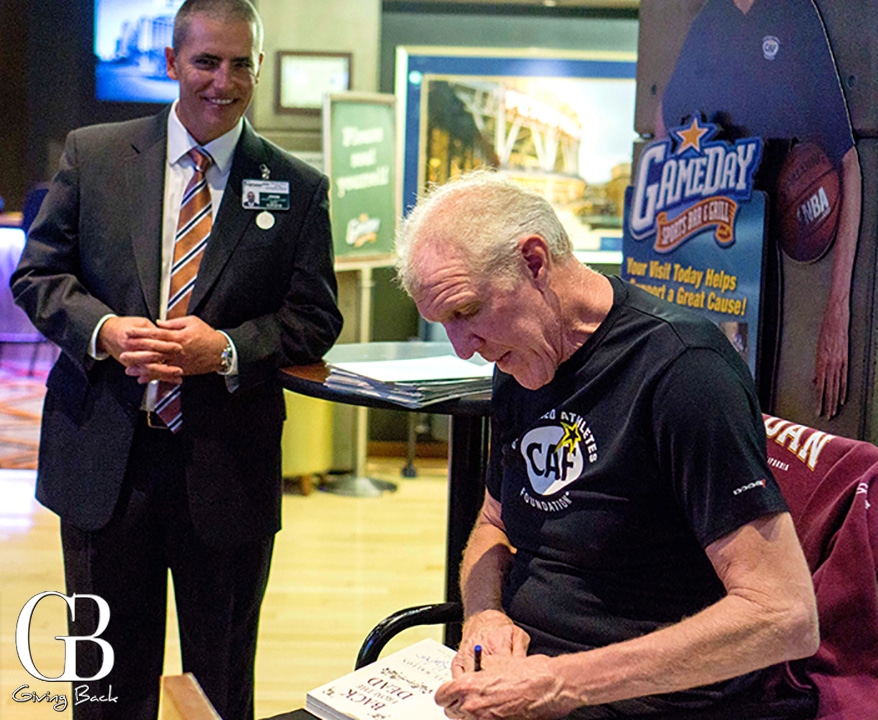 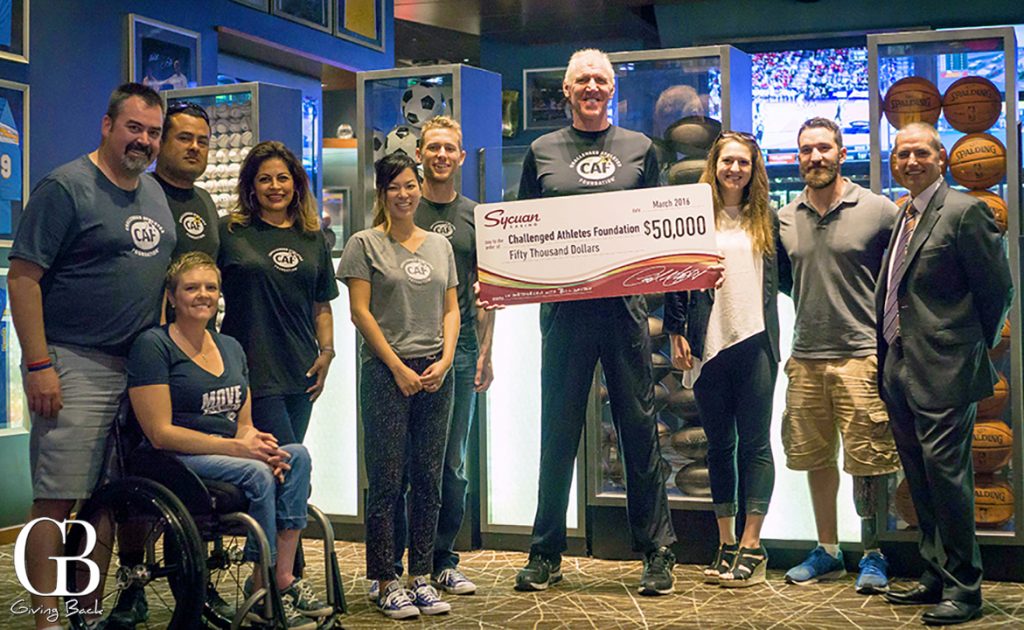 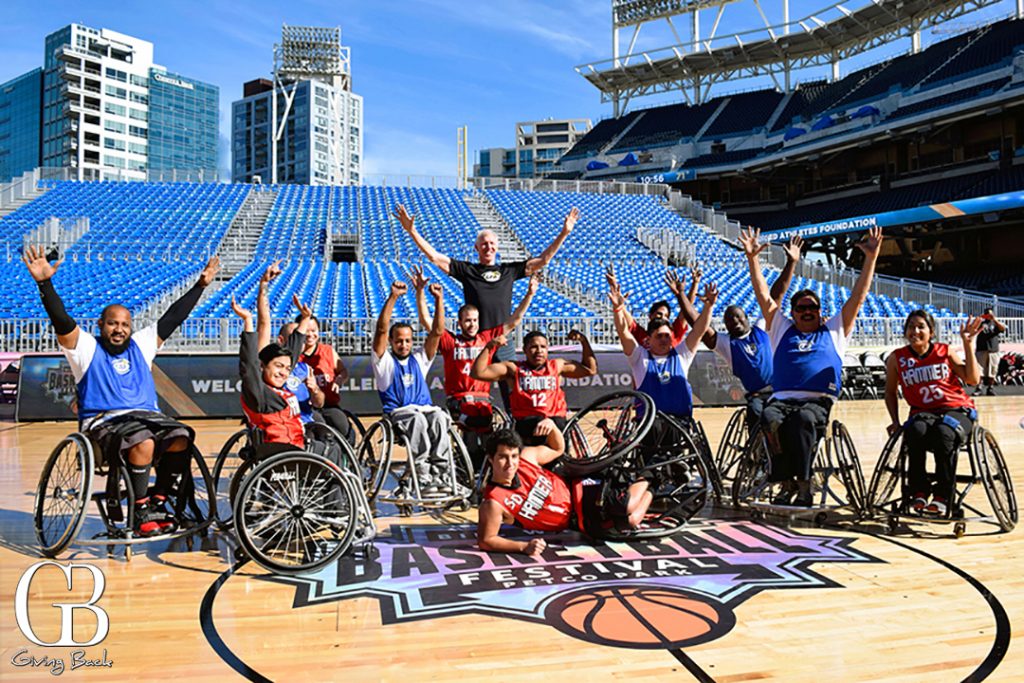 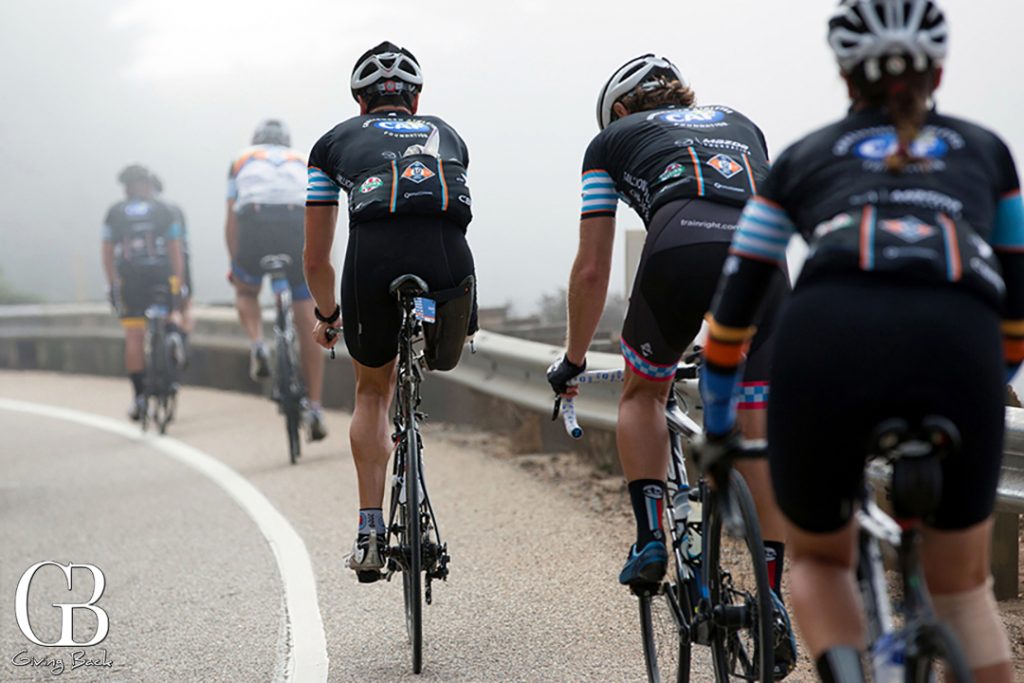 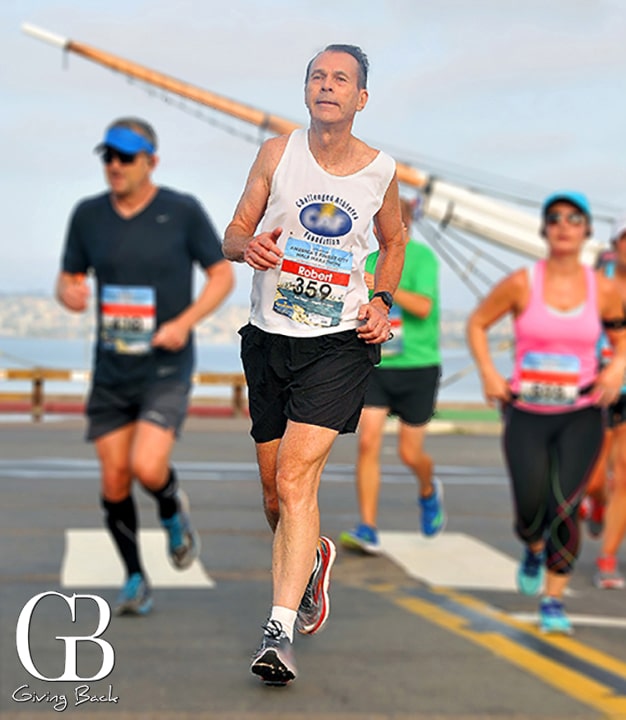 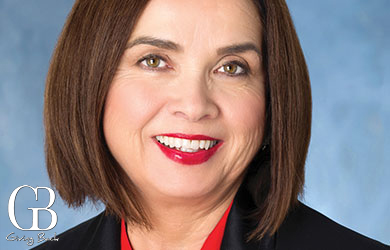 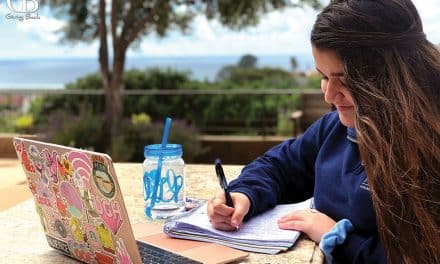 Responding to the Needs of Our Time 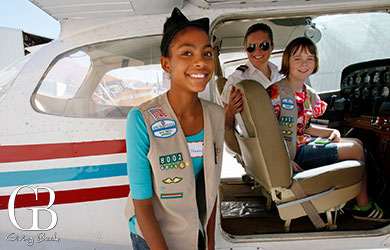 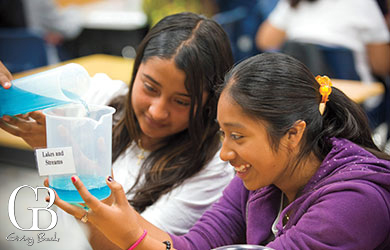