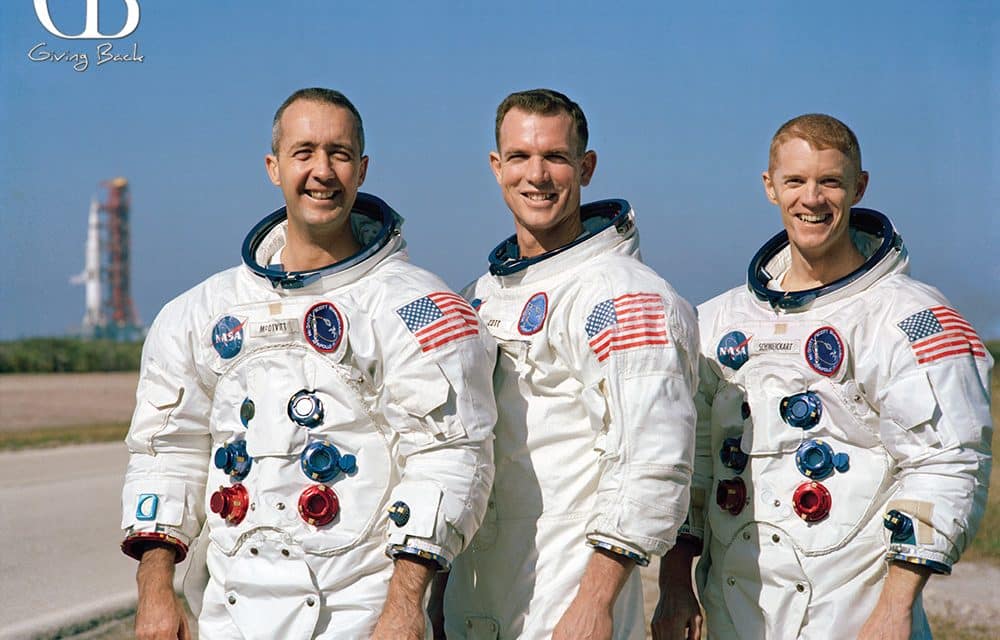 The year 1969 was an important one for the American space program. In the span of less than twelve months, four Apollo missions launched Americans into space, highlighted by the historic Apollo 11 lunar landing in July which saw the world’s first two moon walkers, Neil Armstrong and Buzz Aldrin. A few months later, two more American astronauts, Pete Conrad and Alan Bean, would become the second men to set foot on the lunar surface as part of Apollo 12 in November 1969.

Throughout 2019, the San Diego Air & Space Museum will commemorate the 50th anniversaries of the four legacy Apollo missions of 1969. The first anniversary was in March when all three crew members of Apollo 9, Commander James McDivitt, Command Module Pilot David Scott and Lunar Module Pilot Rusty Schweickart, joined more than 500 guests at the Museum for a special evening with their original command module “Gumdrop.” The three Apollo 9 crew members were joined at the celebration by other notable Apollo luminaries including Apollo 8’s Bill Anders, Tom Stafford from Apollo 10, Apollo 11’s Buzz Aldrin, and Apollo-era flight directors Gene Kranz and Gerry Griffin.

As part of this year-long celebration of the Apollo program, the San Diego Air & Space Museum recently opened a new special exhibition titled “SPACE: Our Greatest Adventure” exploring the past, present and future of mankind’s exploration of space. The exhibit is organized into four distinct zones, including; Welcome to the Space Age, the Race to the Moon, Life in Space today, and Our Future in Space. Each zone includes hand’s-on learning experiences, family friendly photo stations, simulators and interactives, and informative videos and smart touch screens.

The exhibit is designed to be informative, educational and enjoyable for the entire family. Also included in the space gallery is the actual Apollo 9 Command Module “Gumdrop,” one of only eleven Apollo Command Modules on display in the world and the only one on the West Coast. Replicas of Mercury and Gemini space capsules, a complete Apollo Command Service Module, and a Mars rover on loan from NASA’s Jet Propulsion Laboratory, round out the one-of-a-kind exhibit.

For more information about the space gallery, and updates on upcoming Apollo celebrations at the San Diego Air & Space Museum, visit www.sandiegoairandspace.org. 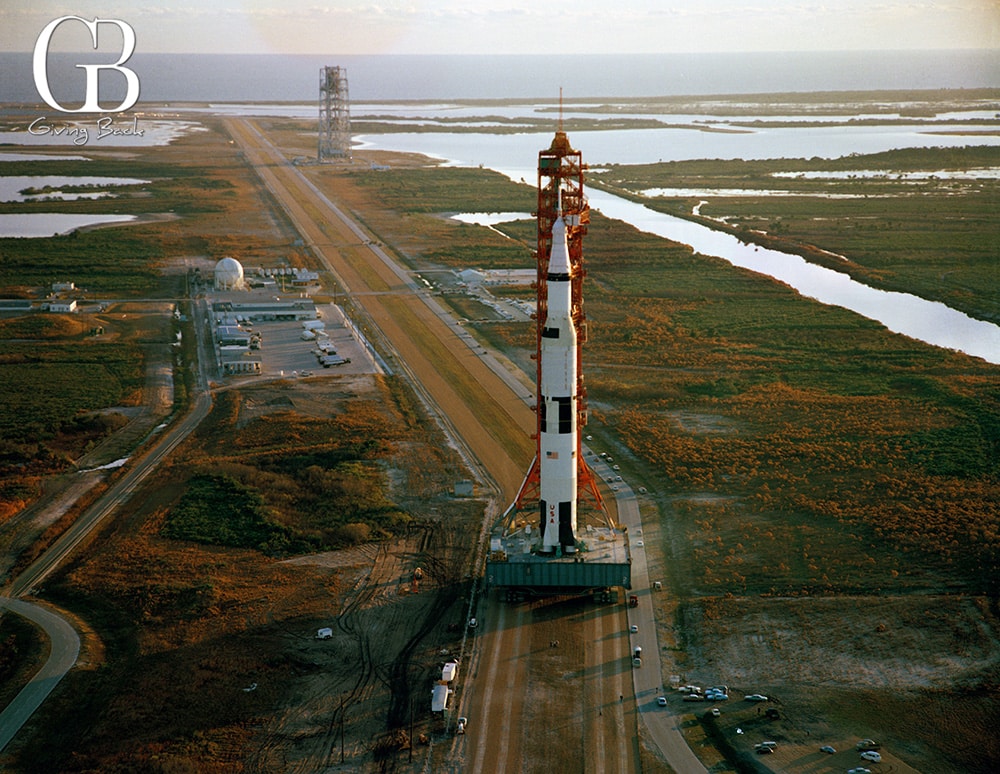 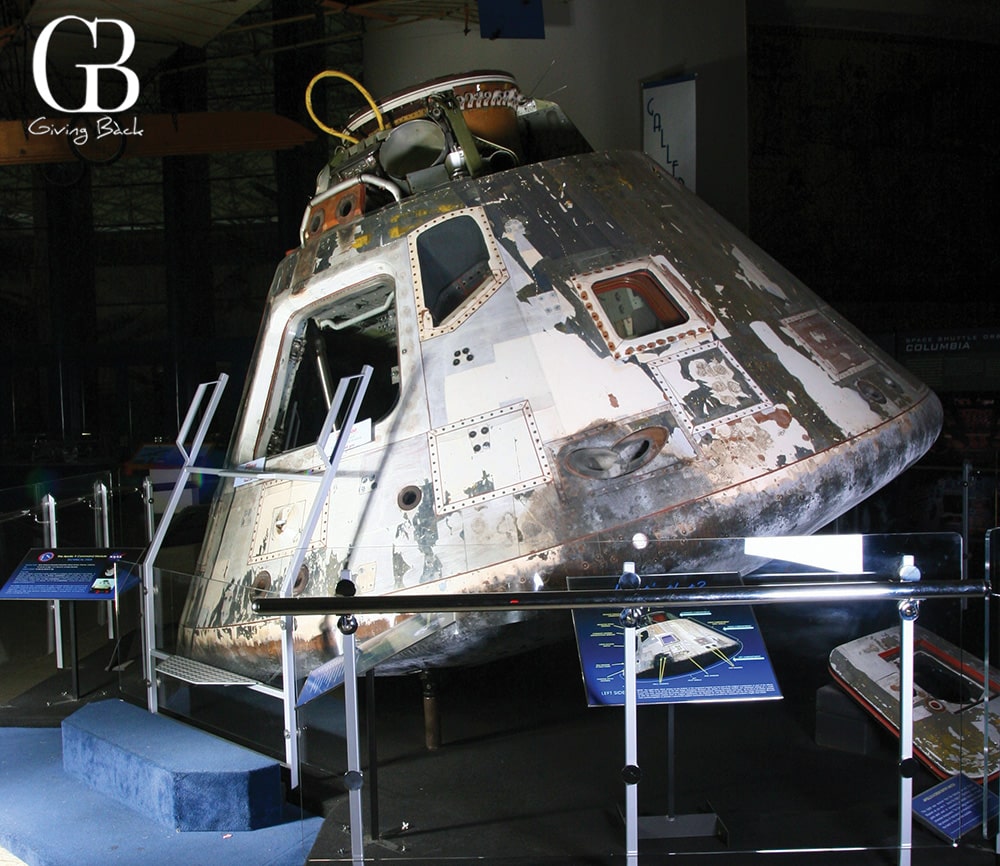 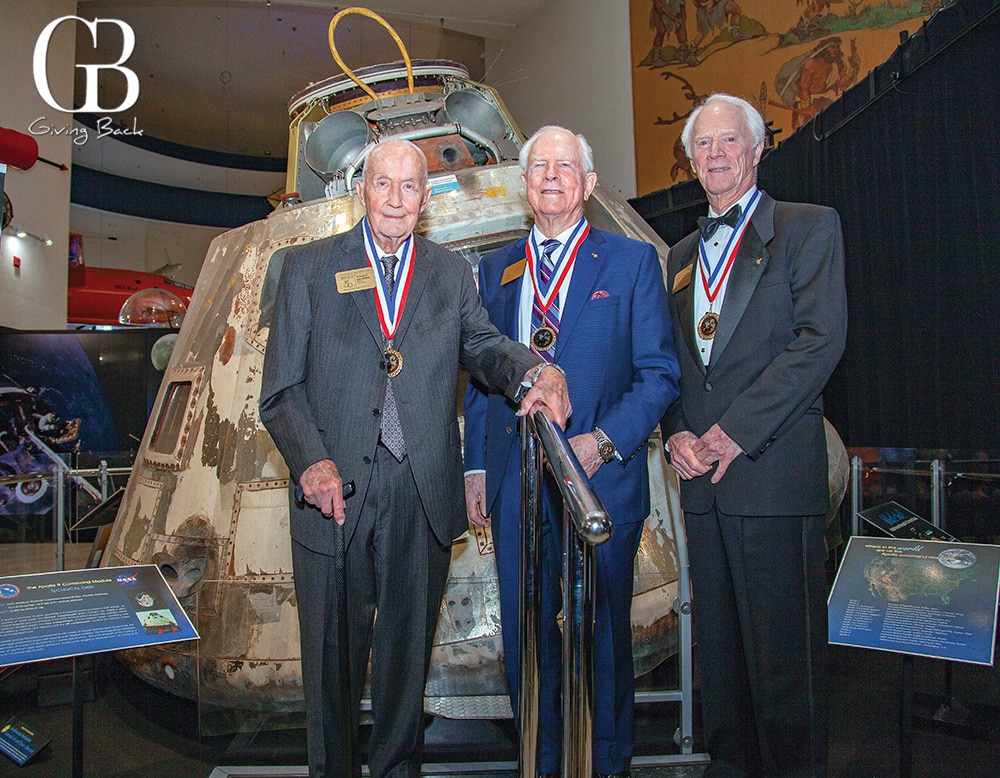 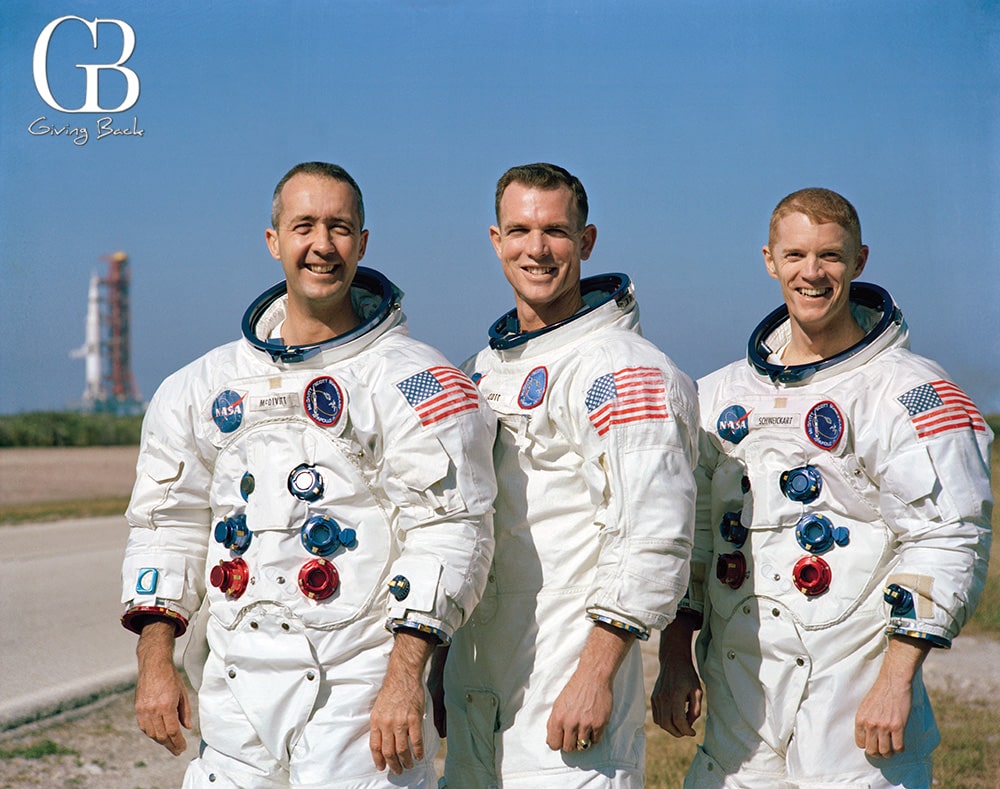 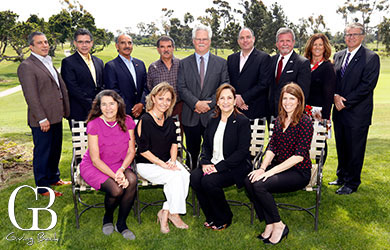 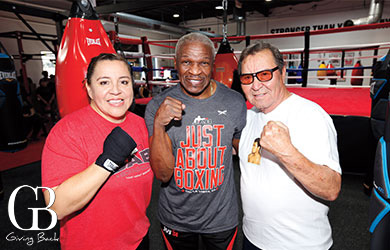