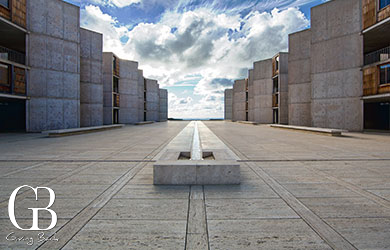 The Salk Institute embodies Jonas Salk’s mission to dare to make dreams into reality by exploring the very foundations of life, seeking new realities in neuroscience, genetics, immunology and more. Salk Institute lives to discover, be it cancer or Alzheimer’s, aging or diabetes, they understand that every cure has a starting point. Salk is where cures begin. The Salk Institute is home to a highly collaborative cadre of scientists who delve into a broad range of research areas, from aging, cancer and immunology to diabetes, brain science, plant biology and more.

Recently, Salk Institute Professor Beverly Emerson was named a 2015 Fellow of the American Association for the Advancement of Science (AAAS), the world’s largest general scientific society. She earned the recognition for her distinguished contributions to the understanding of the mechanisms by which genes are transcriptionally regulated and how these processes can malfunction to cause disease. This year’s AAAS Fellows, 347 in all, will be honored at the Fellows Forum in Washington D.C. in February.

Emerson, a professor in Salk’s Regulatory Biology Laboratory, came to the Institute in 1987. She has made seminal discoveries showing how enzymes can remodel chromosomes in normal cells or how this process goes awry to allow cancer to thrive. Her current efforts are focused on combating early cancers (such as breast cancer) and managing the cellular diversity that is required for drug resistance in established tumors.

“A simple way to think about cancer,” Emerson tells Giving Back Magazine, “is that it starts from a single, mutated cell that takes on a life of its own and begins to metastasize. But perhaps a more accurate view is that cancer exists as part of a community within a larger ecosystem. A damaged cell can sit in your body forever and never wreak havoc. It is when the relationship between one cell and its community breaks down that the formation of tumors begins.”

Emerson studies how different genes are turned on and off through the course of a cancer – from the time cells become precancerous until the time they develop into a mature cancer and spread to new organs. Many researchers look for genes that are mutated in tumors, as these mistakes in the DNA code can lead to cancer. But Emerson’s lab looks at other ways genes can be turned on and off to allow a tumor to grow. She has found that the physical arrangement of DNA inside a cell’s nucleus can affect cancer genes: for example, if a gene gets stuck in a folded-up piece of DNA, proteins that normally turn it on can no longer access it.

Her lab also studies how different proteins interact in cancer cells. Looking at cancer genetics in this broader way is helping Emerson to discover new drug targets that may be used to prevent or treat cancers. 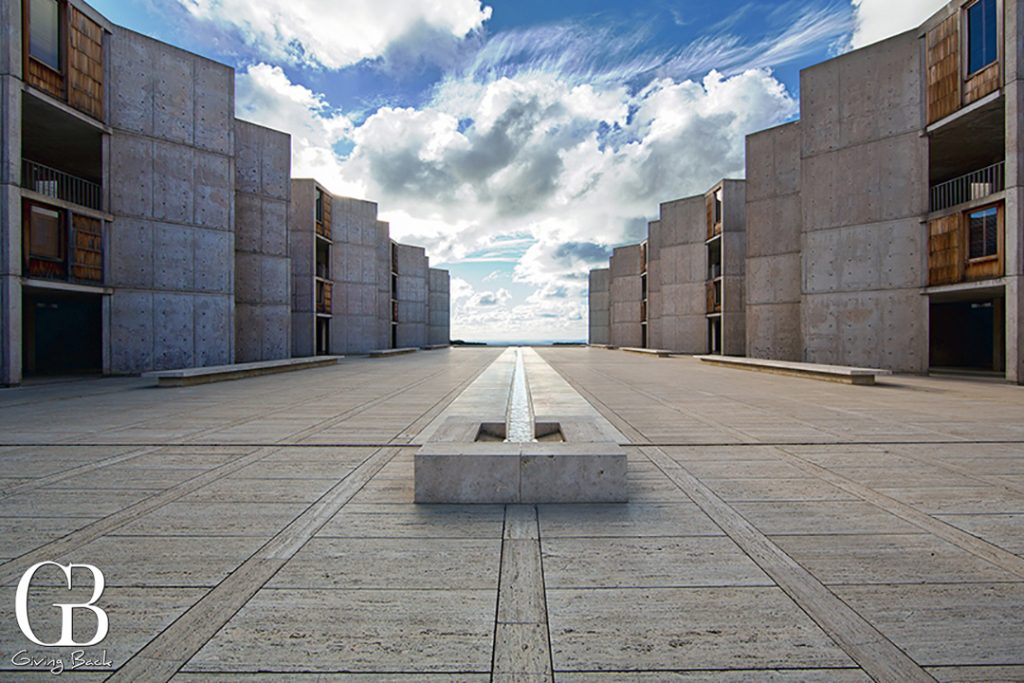 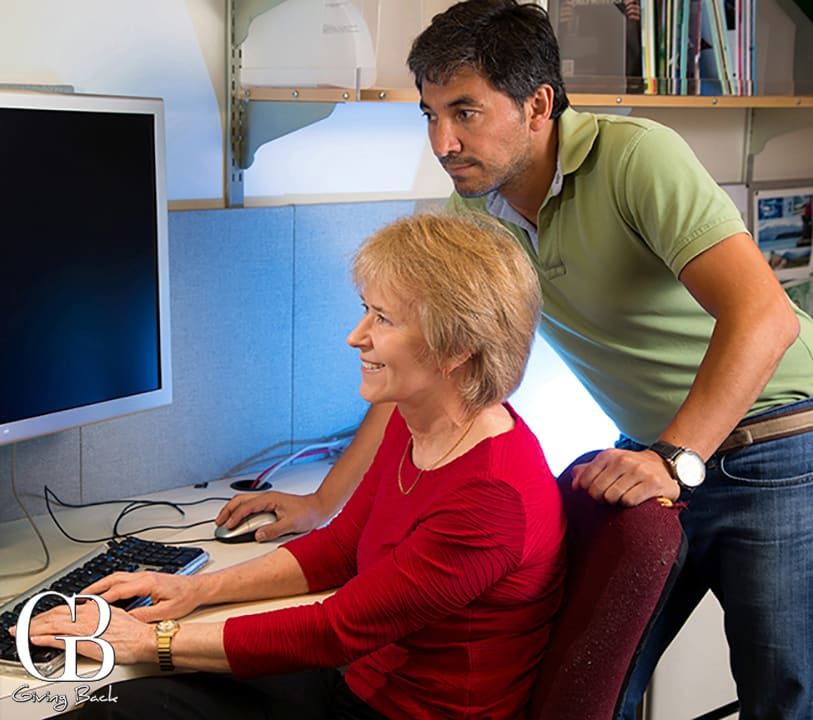 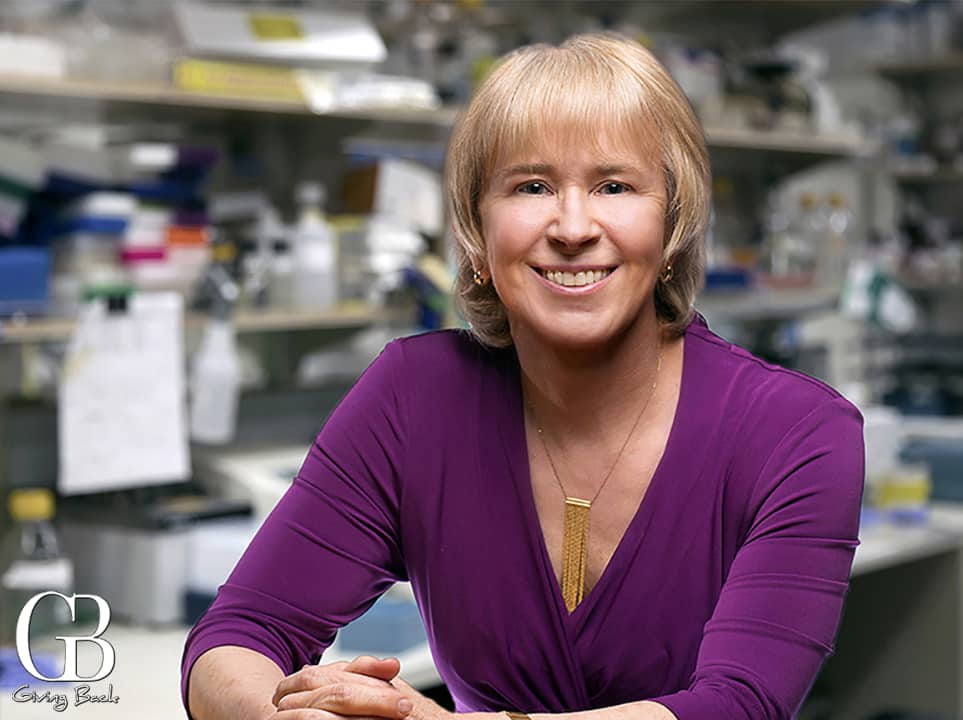 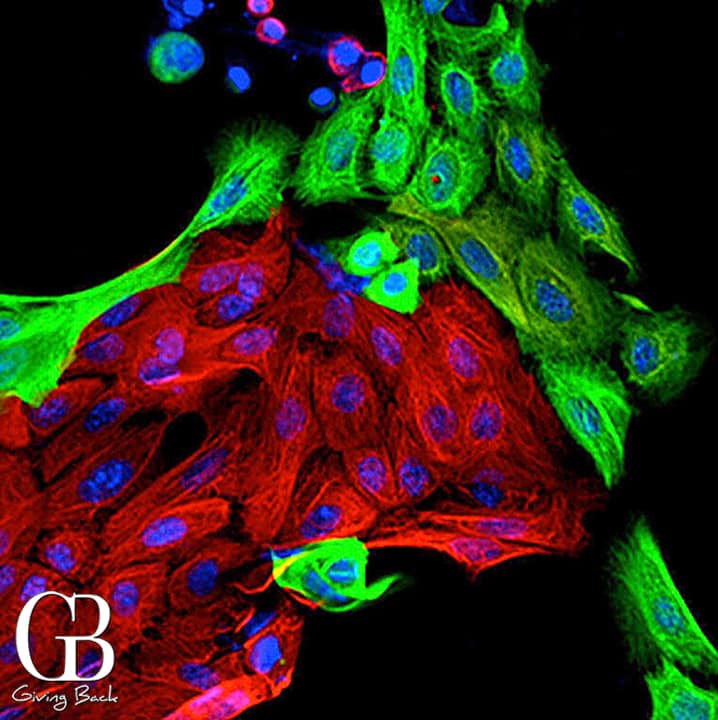 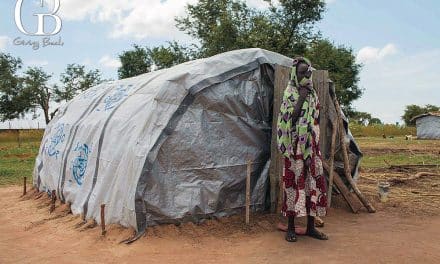