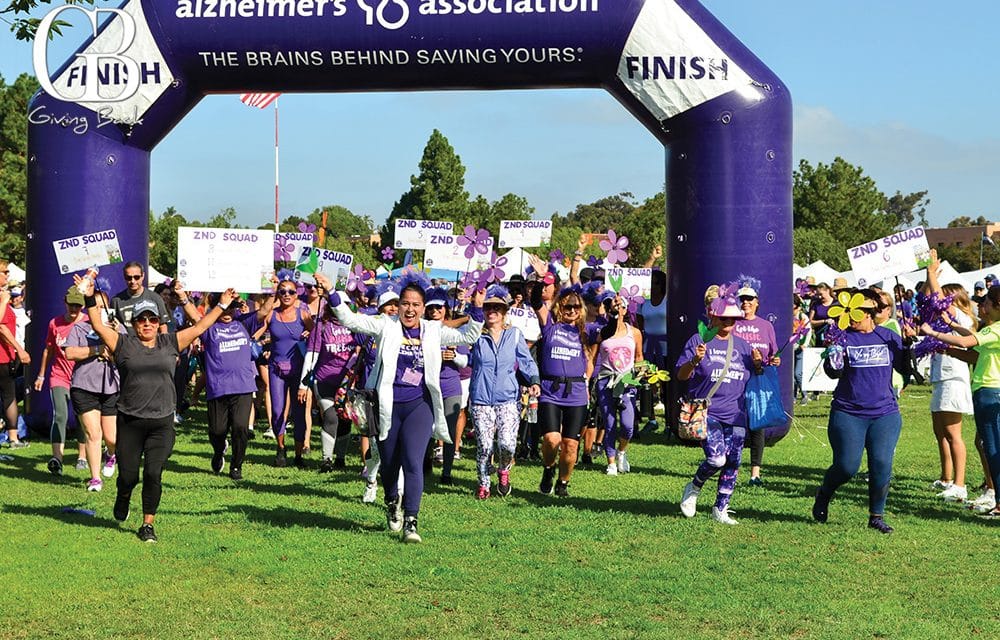 There are more than 60,000 people living with Alzheimer’s disease or related dementia in San Diego and Imperial Counties. Add to that the number of family members and other caregivers who face the daily challenges of helping those with the disease, and the number surpasses 180,000. These are the people the Alzheimer’s Association San Diego /Imperial Chapter serves, but not only them. For the thousands of people who have or will have Alzheimer’s but have yet to show symptoms, the Association’s services will be critical to enhancing their quality of life, and if successful, contribute to the ultimate goal of finding a cure.

The services offered by the Alzheimer’s Association encompass a wide range of activities in our community, including in-person care consultations, support groups both in-person and by telephone, safety programs and education programs in both English and Spanish, both online and in person, on topics such as diagnosis, warning signs, communication, living with Alzheimer’s disease and caregiving techniques. Outreach to diverse communities includes the Promotora program focusing on Latino families and individuals that may be unaware of our services, as well as special programs and education in the African-American and LGBTQ communities.

Alzheimer’s has become the costliest disease in terms of care in the United States. In 2018, the 16.2 million family and other unpaid caregivers of people with Alzheimer’s or other dementias provided an estimated 18.5 billion hours of unpaid care, with an estimated economic value of $233.9 billion. The Alzheimer’s Association offers significant assistance to caregivers through the previously mentioned classes, support groups and more.

Recent breakthroughs have been encouraging, though an actual cure will be many years, if not decades away. It is already known that a combination of many lifestyle activities, including exercise, diet, not smoking, social engagement and brain-centered activities, started before symptoms appear, may delay the conscious and visible onset of the disease for many years.

The Alzheimer’s Association also recruits advocates in the community so that the need for Alzheimer’s care, education and research is heard at every level of government. This has helped to pass landmark legislation, and ultimately, funding.

The San Diego/Imperial Chapter holds fundraising events throughout the year. In June, “The Longest Day” asks supporters to create their own “create-your-own” fundraisers built around their own hobbies or interests. In the fall you may participate in the “Walk to End Alzheimer’s.” And this spring, on March 27, 2020, the Del Mar Country Club will be home to the chapter’s first annual “Imagination Ball.” Volunteers for all of these events are welcome!

If you have any questions about Alzheimer’s, visit the Association’s web site, www.alz.org/sandiego, call the 24/7 telephone help line (800) 272-3900, or just stop by weekdays at the chapter office, 5075 Shoreham Place in San Diego. 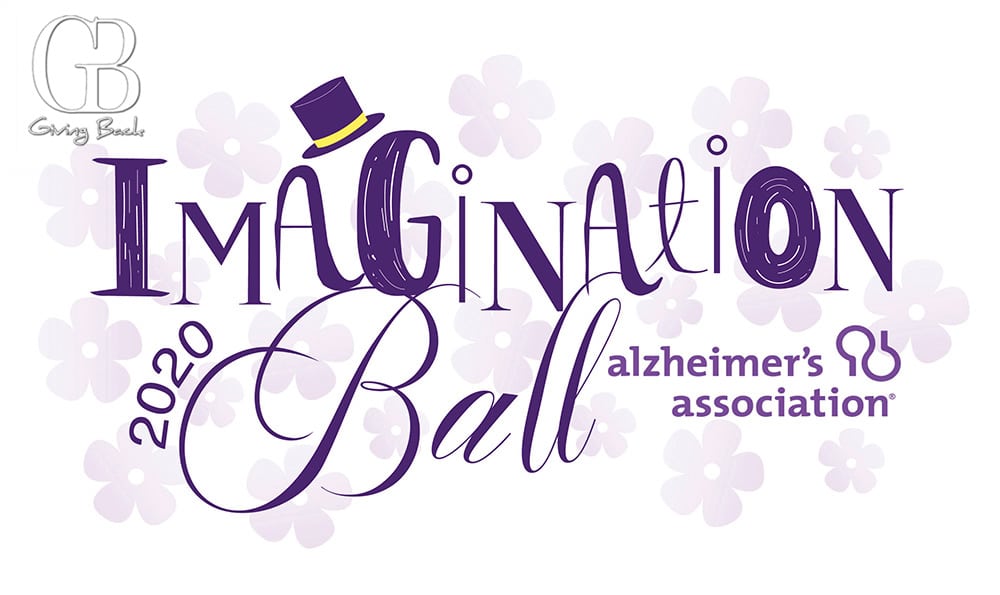 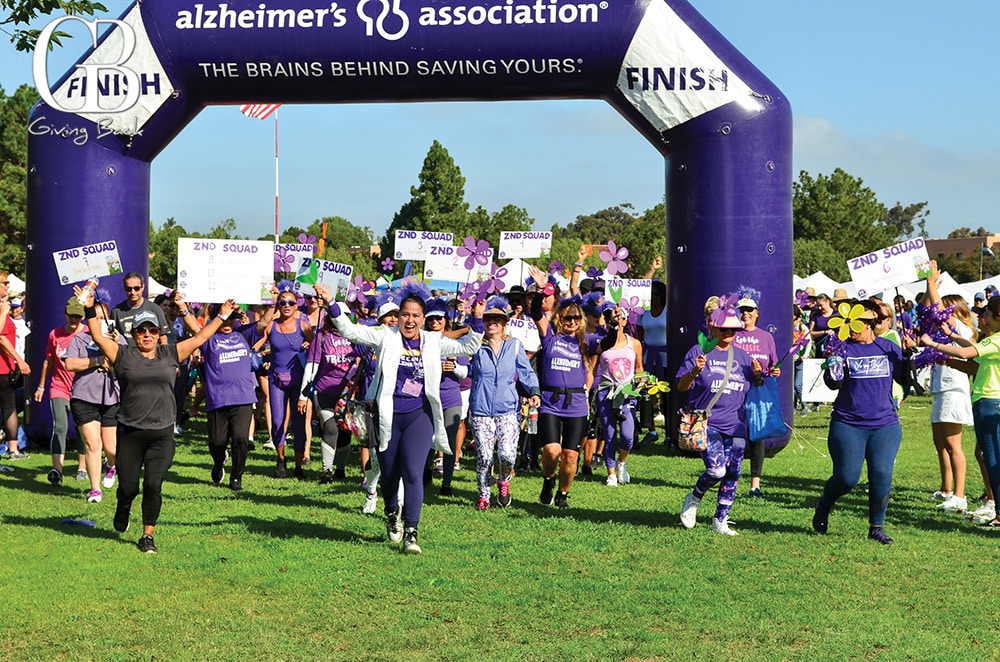 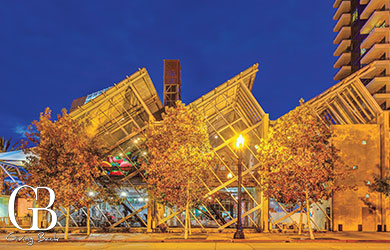 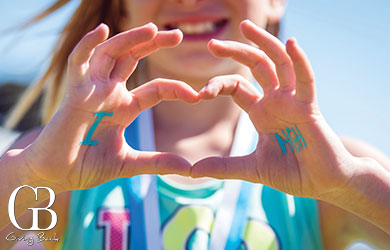