A Defining Moment for Chicano Federation of San Diego County 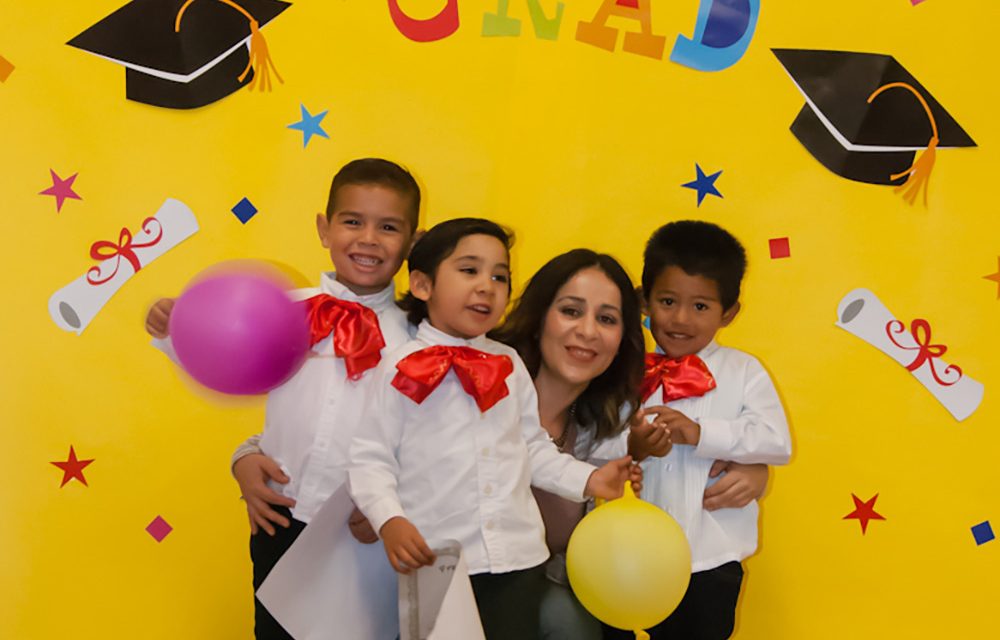 Founded by civil rights advocates to advance the status of Latino citizens in the San Diego region, Chicano Federation of San Diego County dedicates itself to addressing critical community needs by providing comprehensive, neighborhood-based programs for underserved populations. We are honored to be the Official Airline Partner of Chicano Federation. Join us to celebrate this vital organization’s 50th anniversary and help us thank the phenomenal honorees, Delia Talamantez and Irma Castro, who have done so much to get us to this impressive milestone!

This year, Chicano Federation celebrates 50 years of transforming lives by empowering diverse communities to thrive. Nancy Maldonado was named CEO in January 2019. She is excited to build on the organization’s legacy of providing empowering opportunities to those who need them most. A passionate community advocate, she has dedicated her career to improving the health of youth and underserved communities.

This is a defining moment for Chicano Federation. “Amid a myriad of challenges amongst the populations we serve, we’ve continued to work with our dedicated supporters to provide life-changing assistance,” says Maldonado. “Our next chapter will depend on our ability to be innovative while staying connected to, and consistent with, our mission so we can make an even bigger impact for future generations.”

50 Years of History and Heroes

In 1969, Chicano Federation was formed by a group of civil rights advocates aiming to challenge stereotypes and encourage civic participation in the Latino community – fueling the Chicano Movement. Ever since then, the organization has expanded its mission to invest in underserved communities through programs that promote self-sufficiency. The organization offers a wide range of services from affordable housing for seniors to subsidized childcare for families and healthy nutrition for children. Chicano Federation impacts the lives of more than 8,000 people every year.

As she looks to the Federation’s future, Maldonado draws inspiration from two remarkable women who will be honored at the organization’s 50th Anniversary Ball on May 11, 2019 at The US Grant Hotel.

Chicano Federation Legacy Award: Irma Castro made a choice early in life to dedicate herself to public service and social justice. As a result, she propelled the Civil Rights and Chicano Movements locally in San Diego as a community activist. Castro has been a champion of Chicano Federation since its inception as one of its founders and served as the organization’s executive director from 1979 to1991. During her tenure, she led the Federation to wins in three historic court cases paving the way for greater equality for San Diego’s Latinopopulation, as well as other underrepresented groups.

Chicano Federation Visionary Award: A longtime advocate for diversity and inclusion, Delia H. Talamantez served for thirty years as director of the Staff Affirmative Action/Conflict of Interest Office at UCSD, as well as filling the role of chief campus officer to Affirmative Action-Vendors and Staff and Special Employment Programs. In addition to advising administrators and faculty on compliance with state and federal regulations, she made it her mission to ensure that the university reaped the benefits of a more diverse workforce. For the past five years, Talamantez has brought her vast experience to the Chicano Federation Board of Directors and the Administrative Affairs Committee.

“Chicano Federation’s success has been built on the early efforts of advocates like Irma and Delia,” says Maldonado. “They are truly visionary leaders, and I’m honored to call them role models, mentors and friends and I will continue to build on the progress they’ve made.”

Learn more and support Chicano Federation and their 50thAnniversary Ball at www.chicanofederation.org. 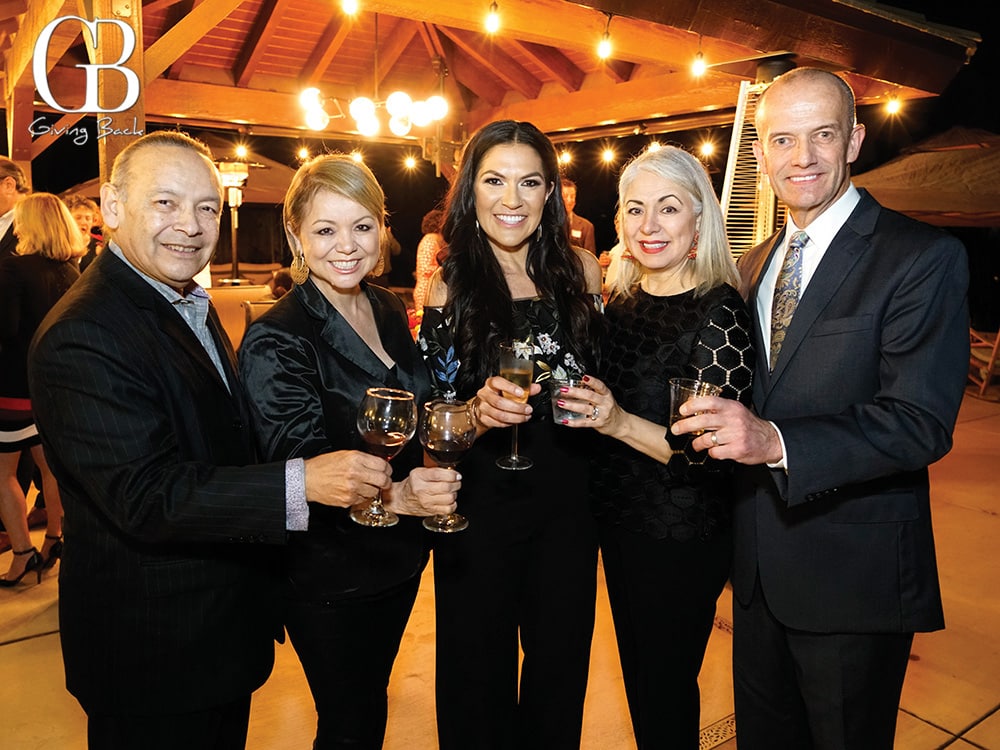 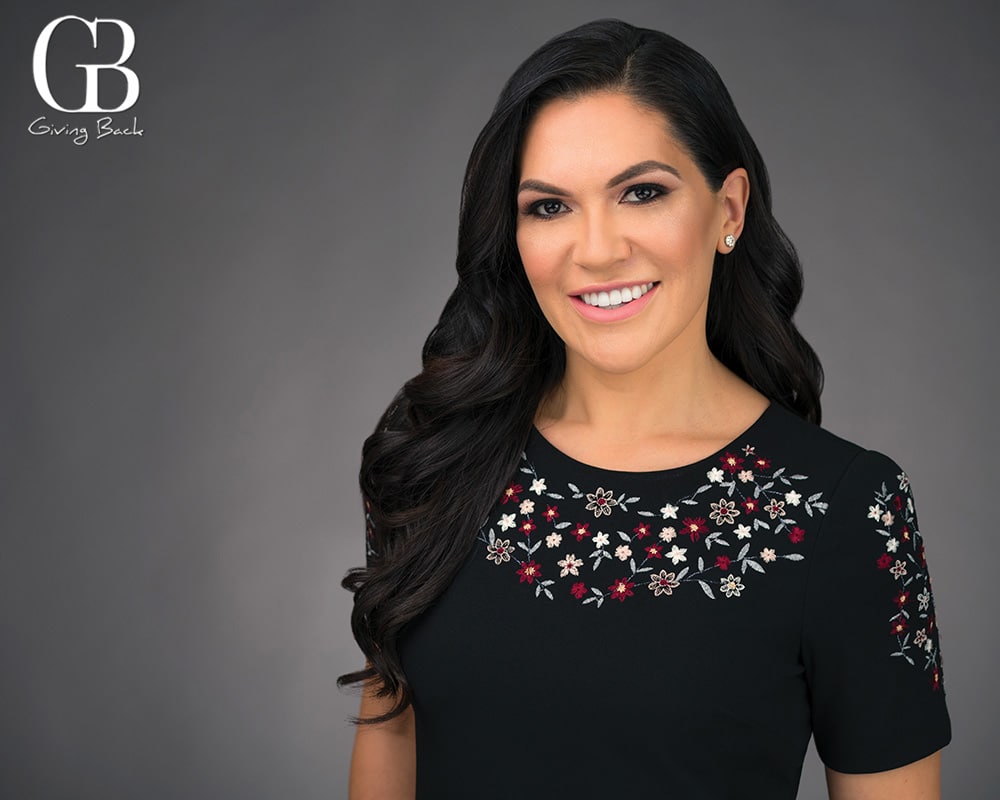 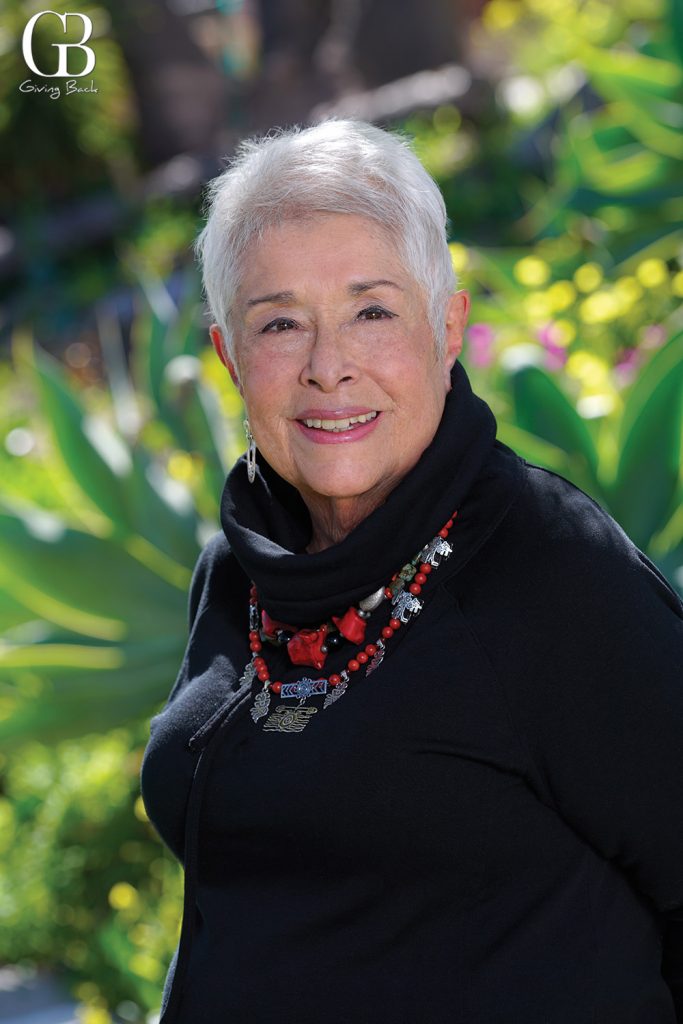 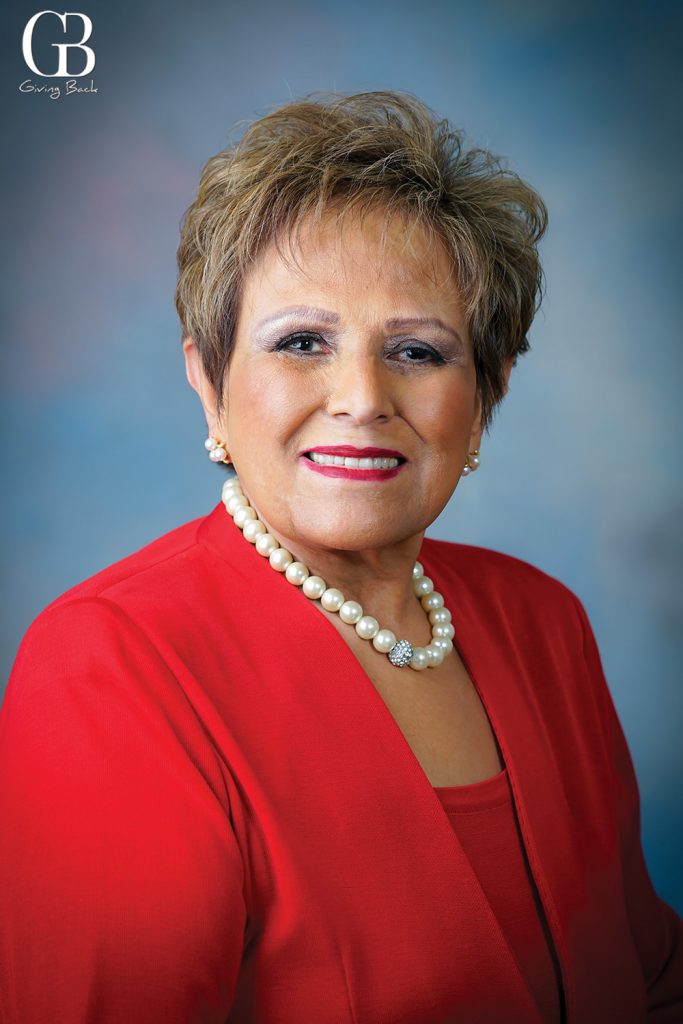 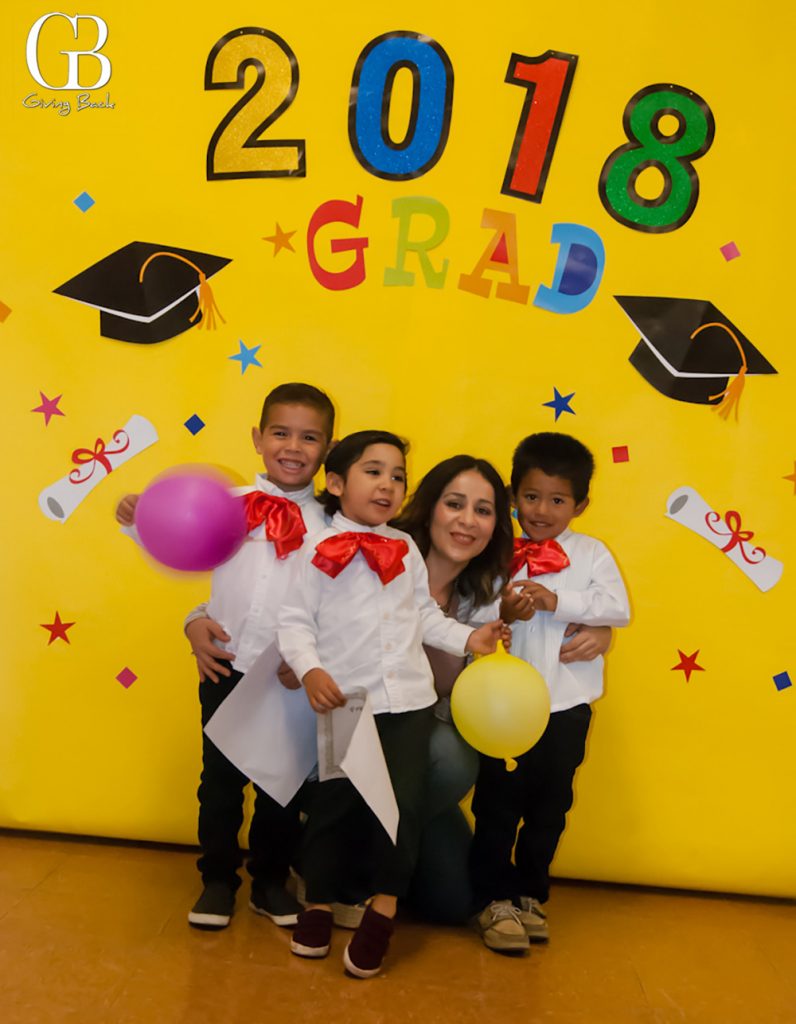 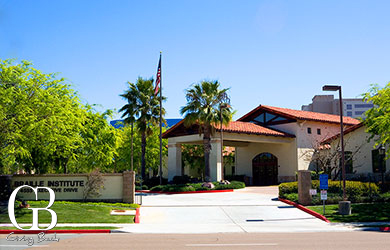 Restoring a Passion for Reading

Foodtasia; A Fantasy of Food 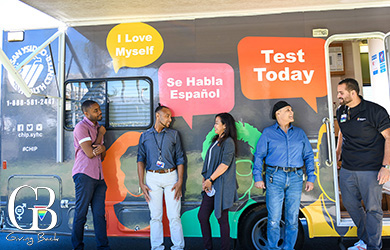 A MOBILE UNIT THAT SAVES LIVES