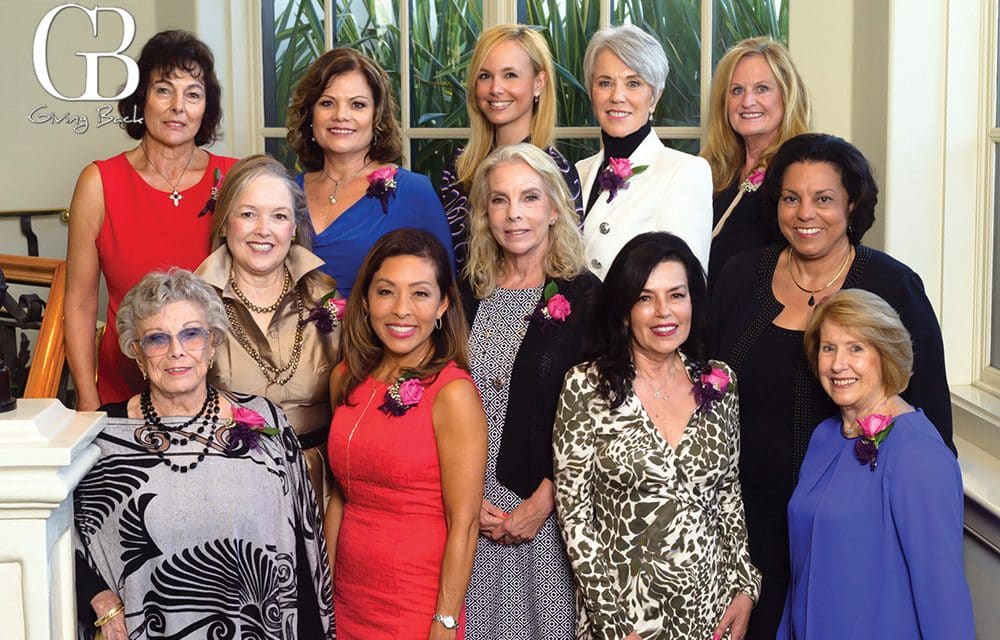 The Salvation Army Women’s Auxiliary is looking to the future as it celebrates the past. “Women of Vision – The Future of Philanthropy” is the theme of the 2020 Women of Dedication, the Auxiliary’s 55th anniversary presentation and luncheon on April 9 at the Marriott Marquis and San Diego Marina. Honorary Chairs are Jessie Knight, Jr. and Joye Blount, the “power couple” known for their contributions to San Diego’s civic and philanthropic life. Joyce Glazer is the recipient of the Peggy Matthews Legacy Award for her community service.

The honorees represent San Diego County’s diverse community, each with decades of public service and personal, often poignant reasons for volunteering with scores of nonprofits. Randy Tidmore, the eldest of the honorees at 97 years young, lost her mother as a child, an experience that taught her empathy. Ever since then, the former “Rosie,” a World War II defense worker; U.S. Marine Corps veteran; and airline stewardess has been deeply involved in philanthropy.

Esther Rodriguez gave up her home and all of her possessions when she and her family were forced to flee their native Cuba during the Cuban Revolution. She has since thrived as a businesswoman and mentor, giving back to many cultural and nonprofits organizations. Her mother had taught her: “When life gives you lemons, make lemonade.”

Wendy Urushima-Conn has received numerous awards for her leadership. Now the CEO of the Epilepsy Foundation, she understands this neurological disorder from personal experience. One of daughters is coping with the disease.

Danitza Villanueva grew up on both sides of the border and was the first in her family to graduate college. Since then, she has become a successful businesswoman, an advocate for the Hispanic community and a role model for Latinas. 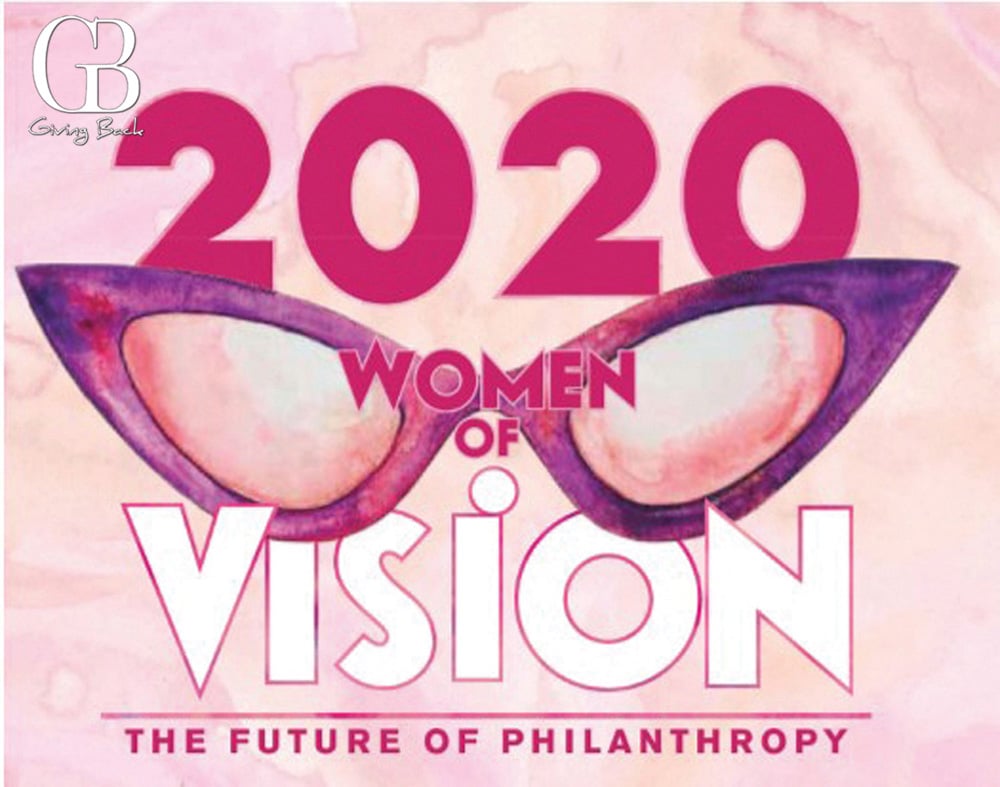 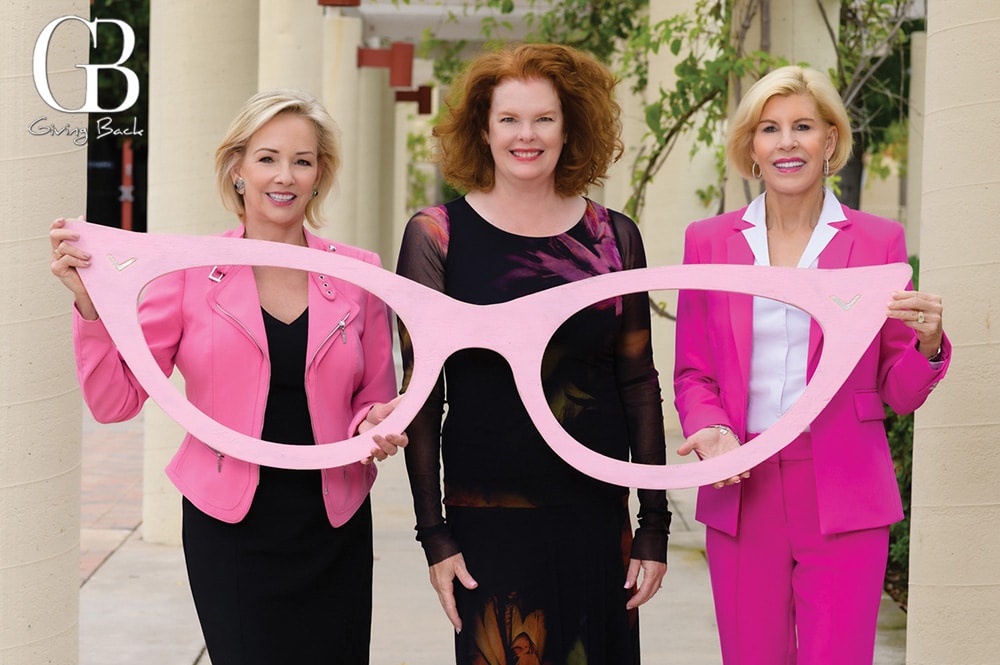 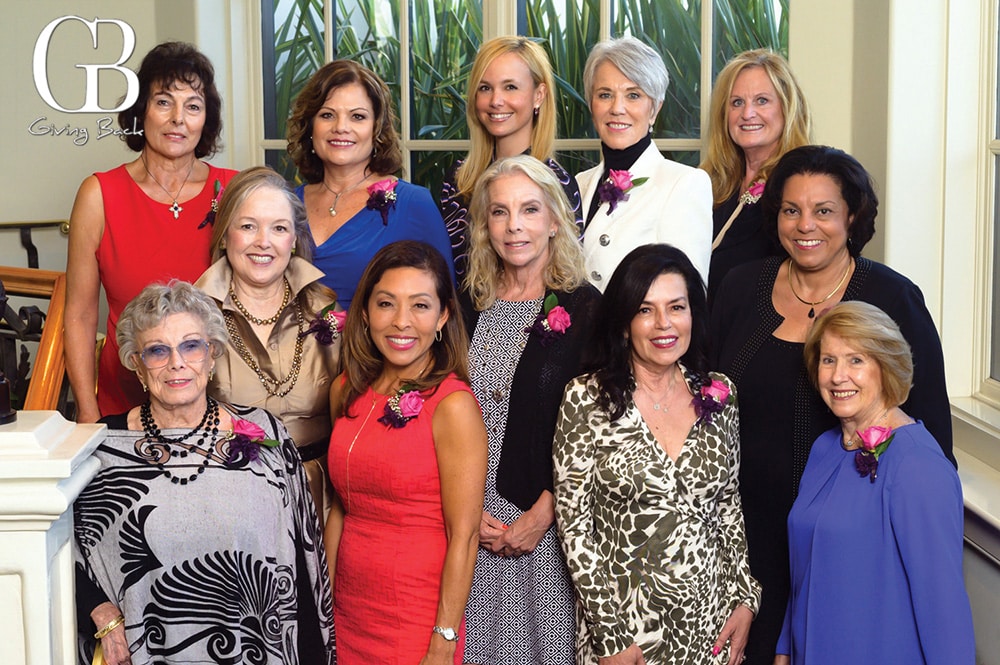 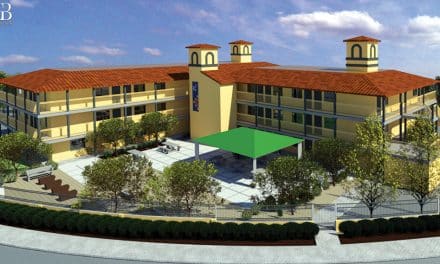 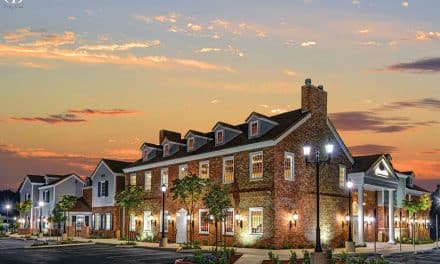 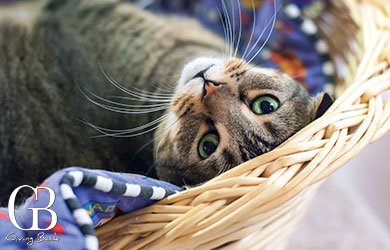 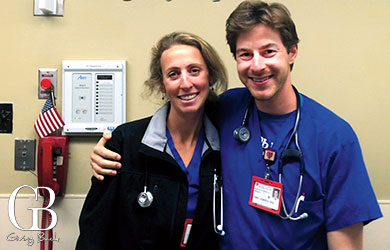