100 Years of the San Diego Zoo 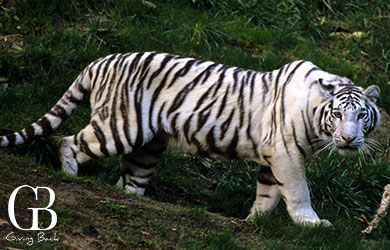 On September 16, 1916, Dr. Harry Wegeforth was driving back to his office with his brother, Paul. As they drove past Balboa Park, Dr. Harry heard a lion roaring. The big cat was one of the animals left over from a small zoo exhibit in the 1915-1916 Panama California Exposition, which had closed earlier that year. Dr. Harry turned to his brother and said, half-jokingly and half wishfully: “Wouldn’t it be splendid if San Diego had a zoo! You know…I think I’ll start one.”

Ellen Browning Scripps, believed in Dr. Wegeforth and what he wanted to achieve. In 1921, she donated $9,000 for a fence to mark the boundaries of the Zoo and made it possible to charge 10 cents admission, a source of revenue that could be used for building projects, acquiring animals, and to keep the Zoo running.

Over the years, the San Diego Zoo had established a reputation as an excellent facility that took great care of its animals. Began to focus on education, science, conservation, and public need and the resulting contribution had worldwide impact. Recognized globally as a leader in conservation and reproduction, especially the need for research to help endangered species. As this focus began to take hold amongst conservationists around the world, the Zoo and the Wild Animal Park were in the position to be become leaders in those efforts.

Through determination and community support, The Zoo has become a source of pride for San Diego, and through the years, it has transformed into a world-renowned conservation organization that is committed to leading the fight against extinction and creating a future where people and wildlife can live and thrive together. 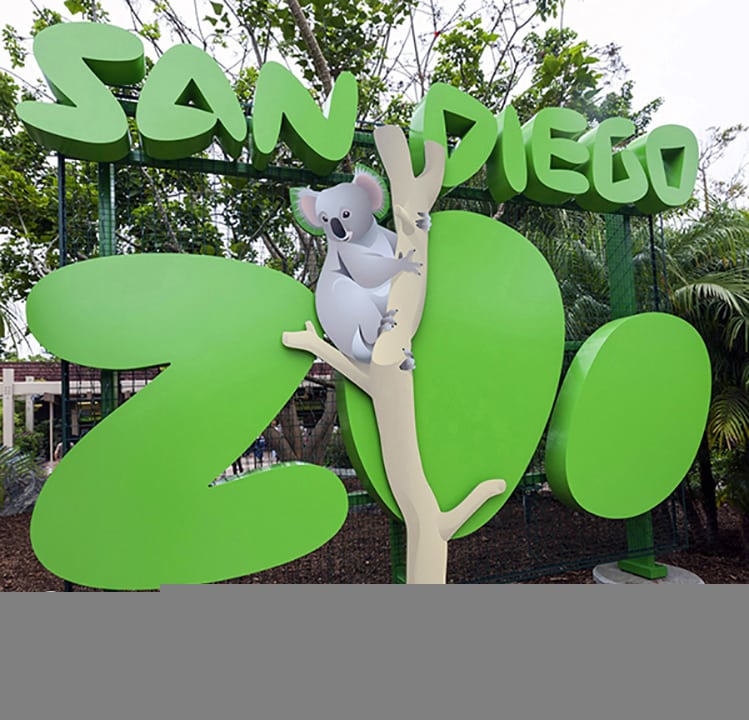 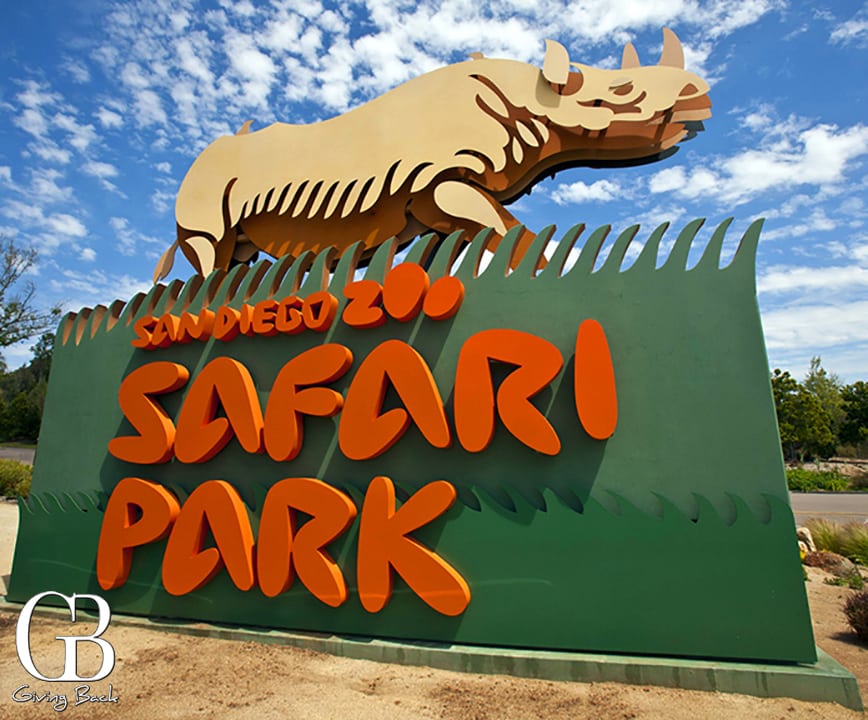 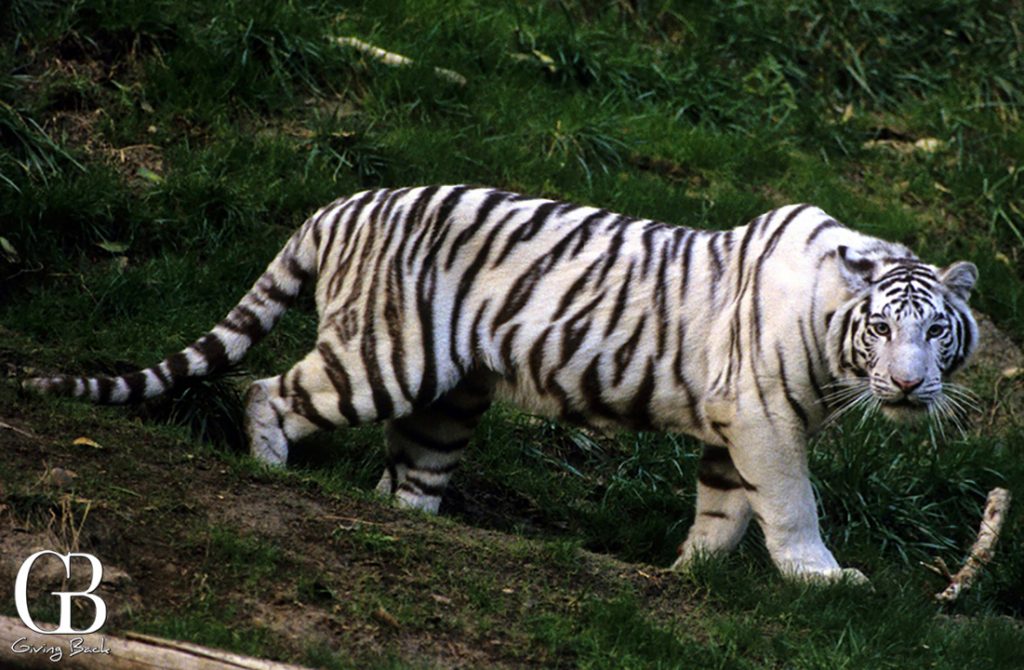 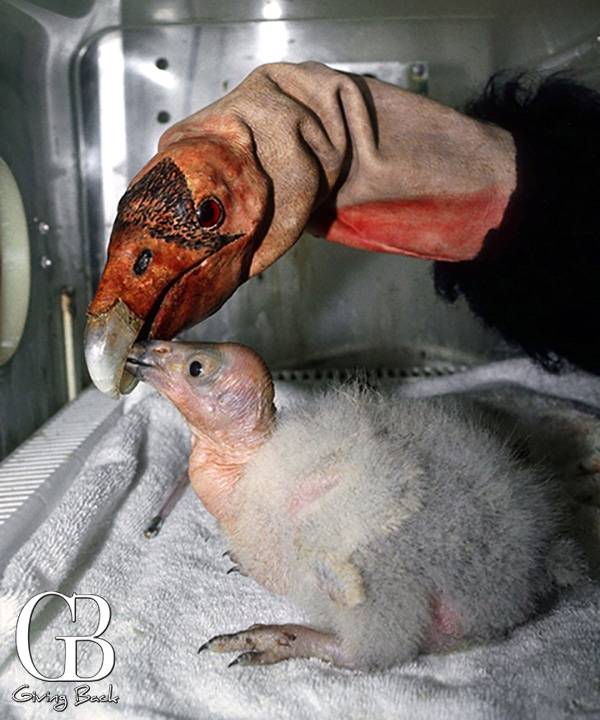 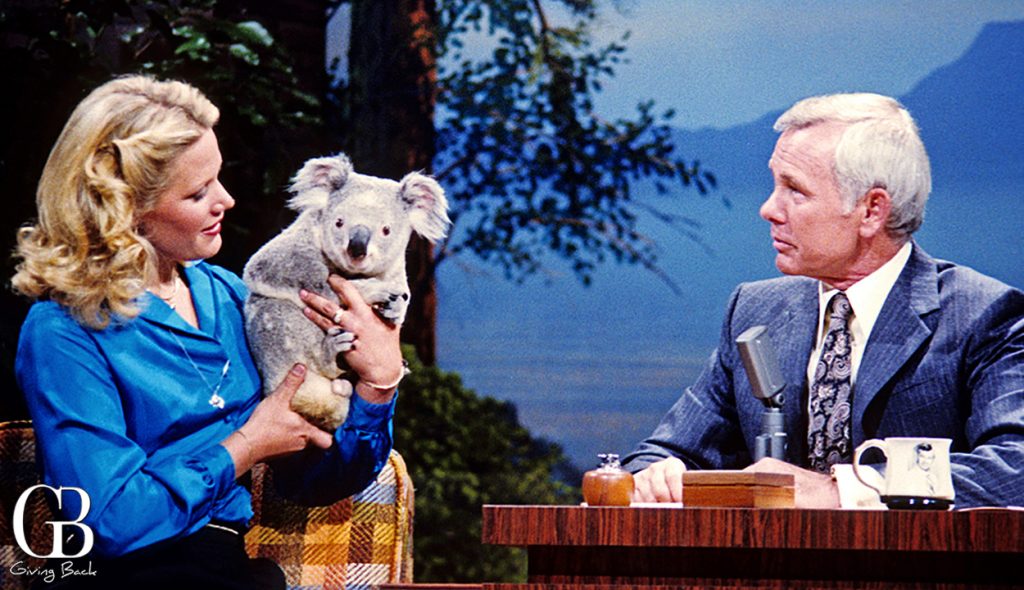 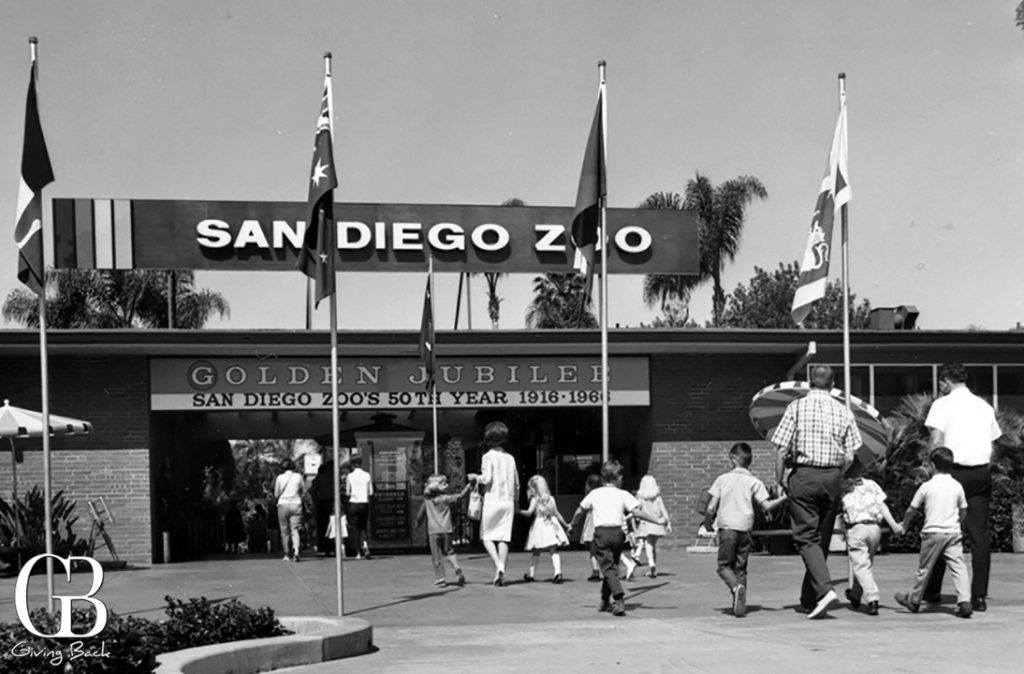 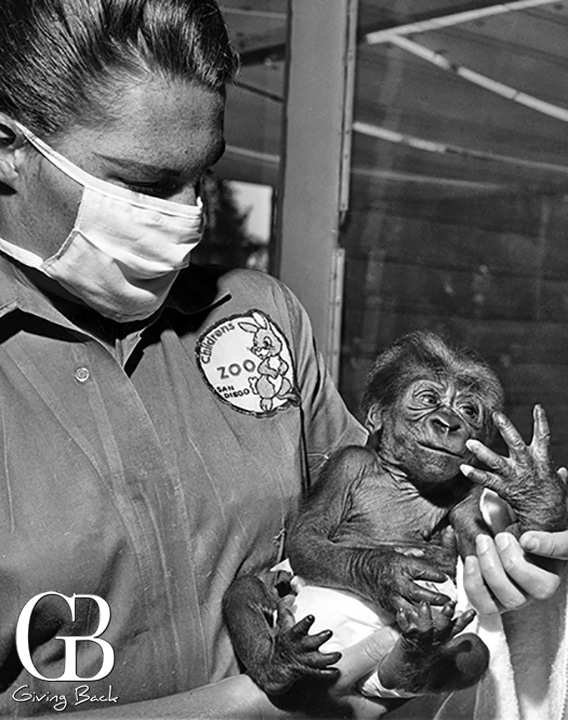 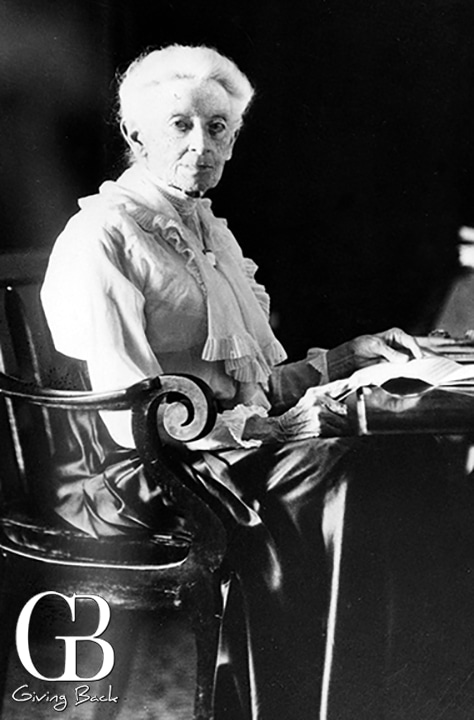 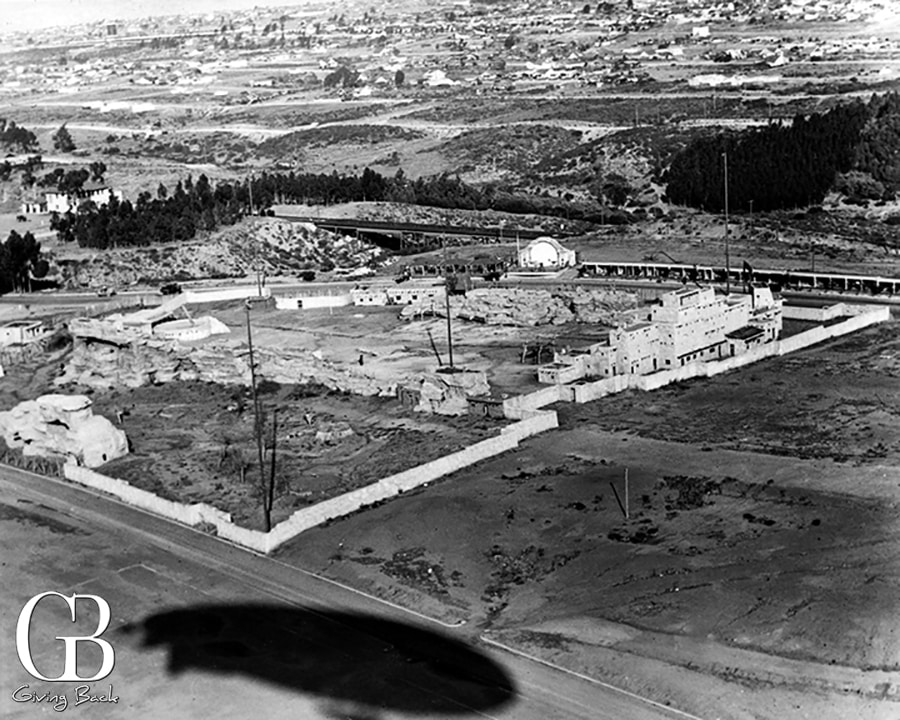 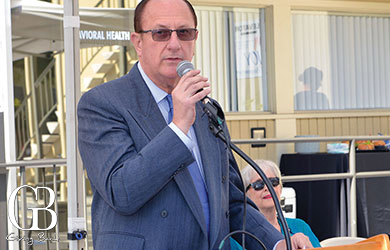 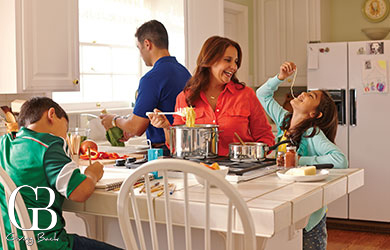 Want to buy a home?