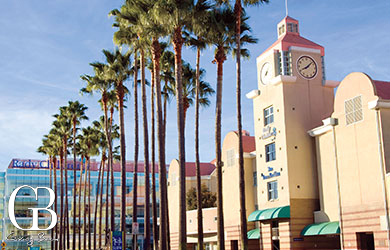 For more than a century, Charity Ball has been making miracles happen for Rady Children’s Hospital-San Diego. Proceeds from this year’s 109th Anniversary Charity Ball, Everything’s Coming Up Roses & Lollipops, will benefit the Trauma Center at Rady Children’s, the region’s only Level 1 Pediatric Trauma Center – the highest designation for trauma care verified by the American College of Surgeons. Rady Children’s highly trained teams care for more than 1,000 trauma patients from San Diego and surrounding counties each year, with cutting-edge treatments available 24 hours a day, seven days a week.

The theme of the 109th Anniversary Charity Ball, Everything’s Coming Up Roses & Lollipops, reflects Ball Chair Phylicia Cicalo-Aiken’s take on life. She has been involved with the Charity Ball for five years. “I have always believed in giving back. The Charity Ball already is an established entity. I think it is important to be able to collaborate with an organization such as Rady Children’s, helping one another and creating the change and outcomes we want for the future,” she shared with Giving Back Magazine.

Yet Cicalo-Aiken’s passion comes from a very personal place. Her daughter was in a serious car accident in 1991, and Cicalo-Aiken quickly found herself calling the hospital’s Trauma Center home as she helped her daughter fight a battle for life. Today, her daughter is a sixth grade teacher with children of her own. “I am passionate about supporting the Rady Children’s Trauma Center team because of its holistic approach. They provide not just phenomenal medical care, but also the psychological and social aspects of care.”

Through the Charity Ball, Cicalo-Aiken works to ensure that anyone who finds themselves in her shoes will have the best possible care. And she believes in the work underway at Rady Children’s, and the staff that makes miracles possible. “I would tell another parent to never ever give up. From the time you reach those hospital doors, you need to say, ‘She’s going to be ok. It’s going to be all right.’”

Cordelia Mendoza is a second-year volunteer. “There are so many women with busy schedules, yet they are able to do so much. It is such a huge event to put on, and it is amazing how well it gets done. I am inspired by the people who work so hard, which is why I was happy to jump in and be a part of this amazing group.” 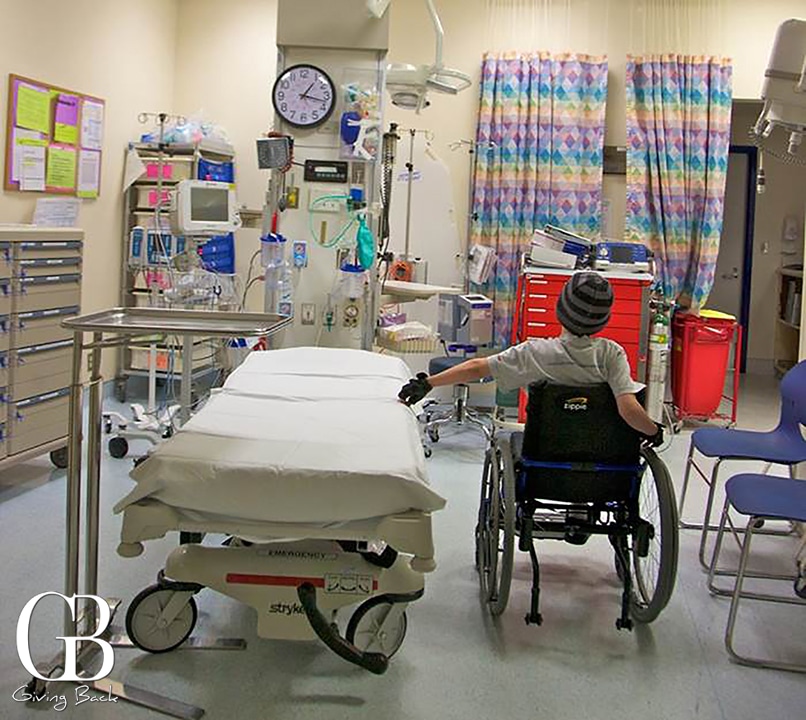 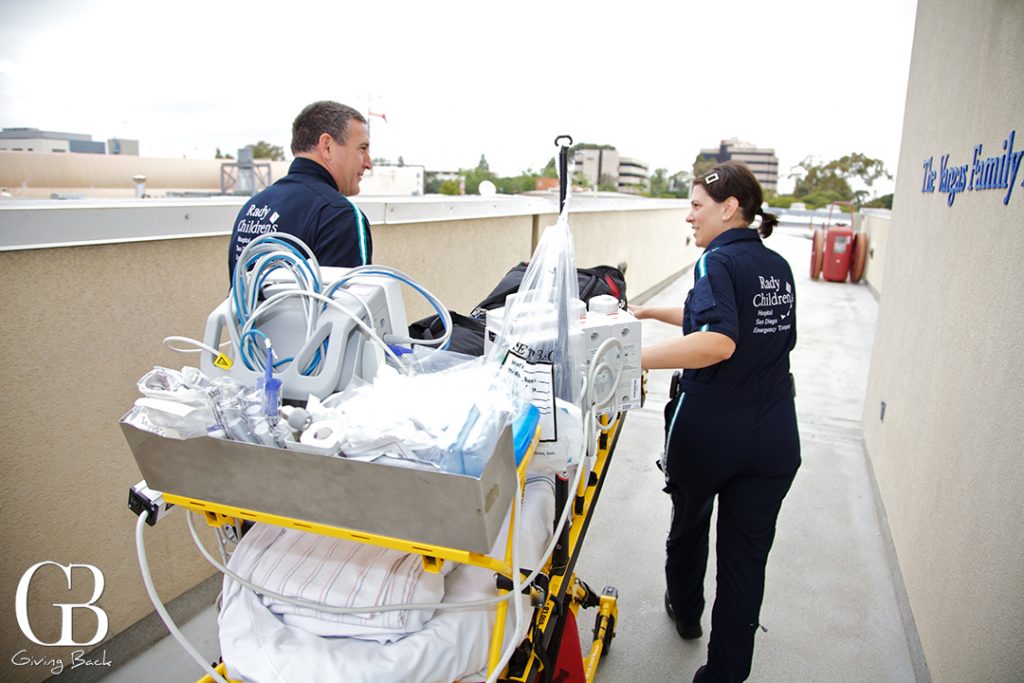 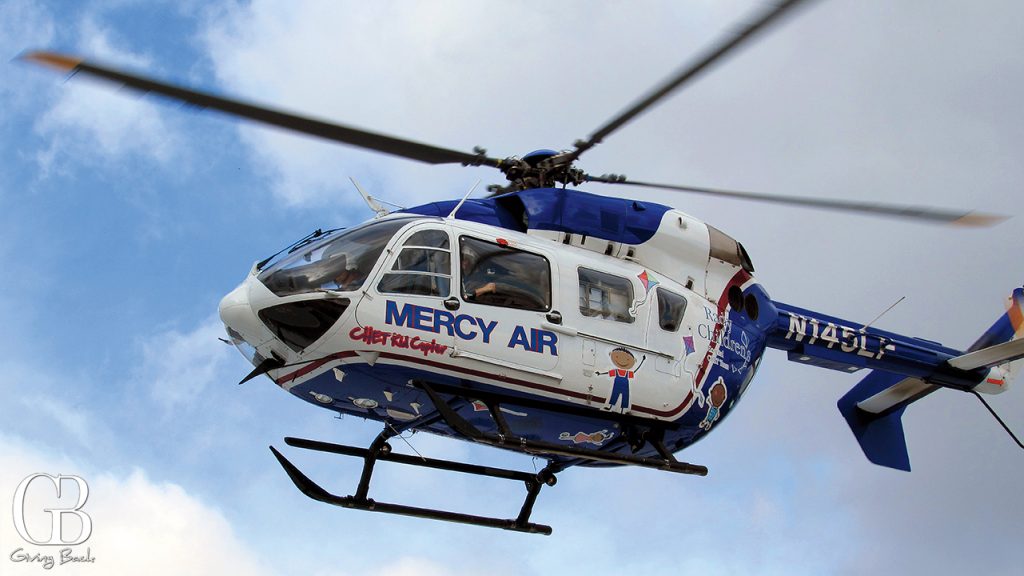 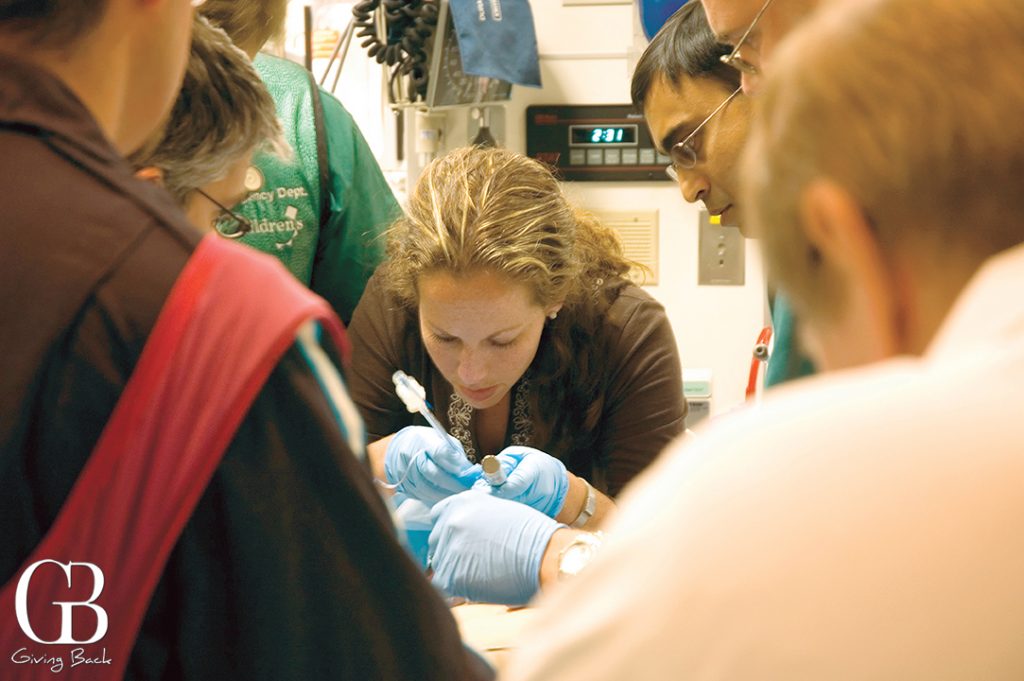 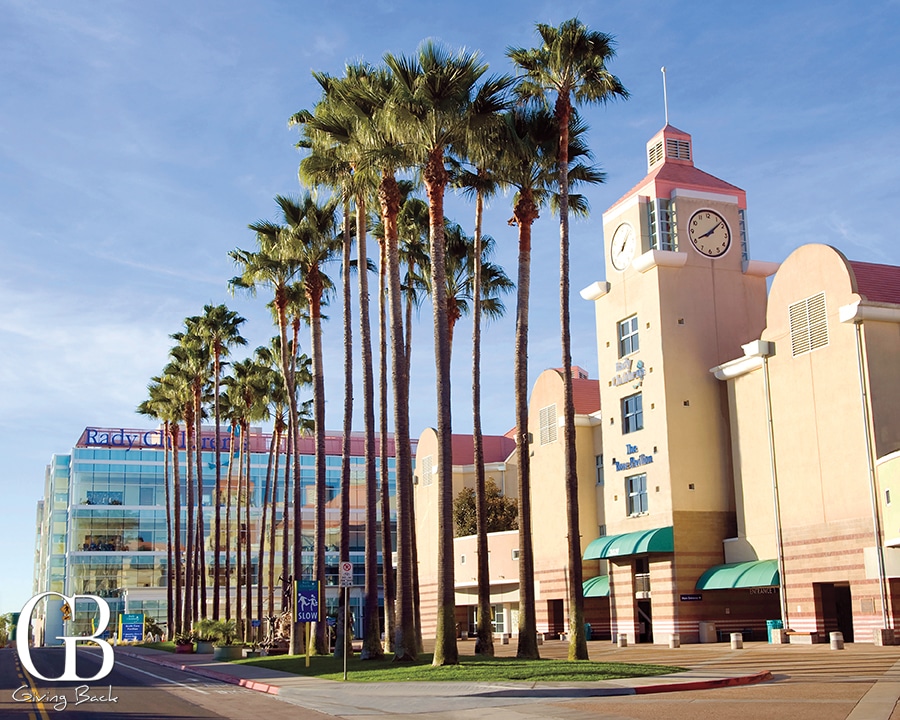 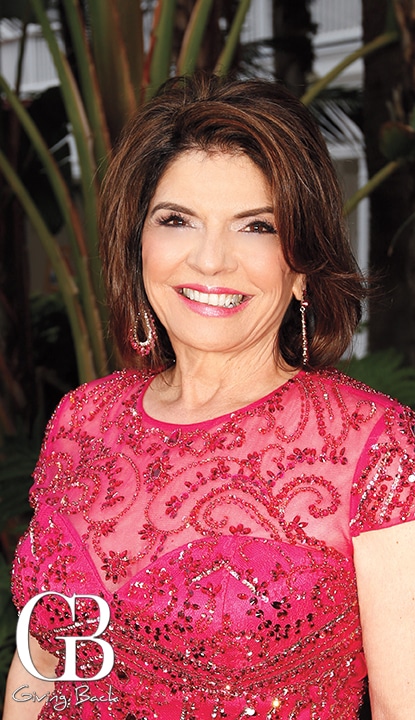 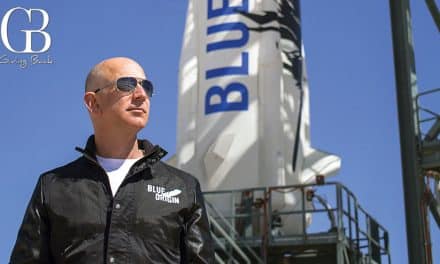