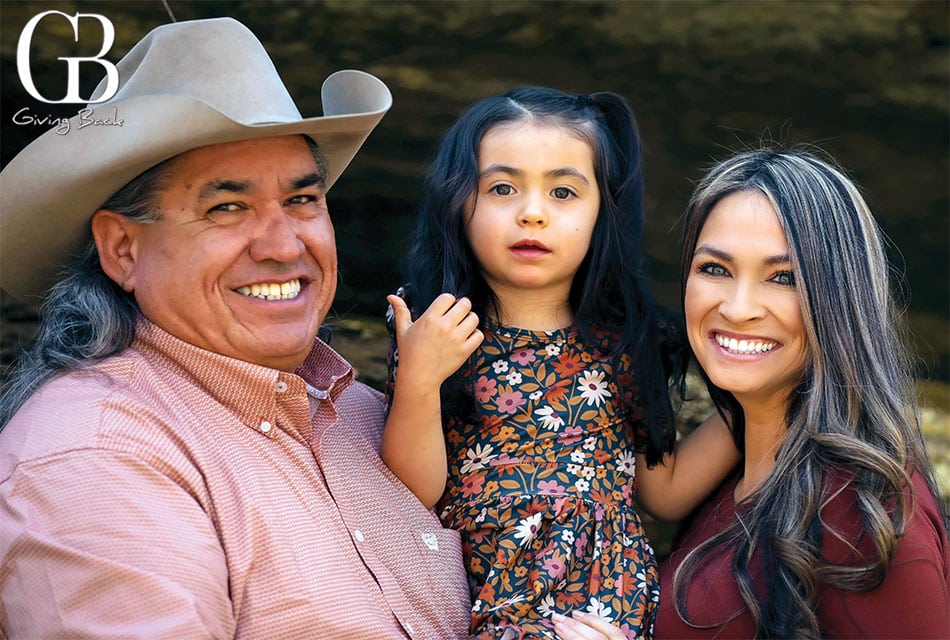 Outreaching to Tribal Communities
Harley is a curious and vibrant four-year-old native girl and the oldest daughter of James and Season Goodpasture. Season is a member of the Susanville Indian Rancheria and James and their children Harley, Huntley, Holley and Hudson are members of the Pala Band of Mission Indians.

Early in Harley’s life, she began exhibiting unusual behaviors around eating and was still unable to crawl at 11 months old or chew food. Being concerned about Harley’s inability to crawl, Harley’s pediatrician referred them to physical therapy. It was during one of Harley’s physical therapy appointments that Season was first referred to the regional center. After the regional center conducted its in-home assessment, Harley qualified for the Early Start program and began receiving early intervention services which included behavioral therapy and occupational therapy. At age three, Harley graduated from the program. She continues to qualify for services under the Lanterman Developmental Disabilities Act.

Season has her Master’s in Psychology and had worked as a Tribal Social Services Director for nearly four years, but it was not until she found herself struggling to meet the special needs of her daughter, that she learned about regional centers and their programs. Season realized there were many service access and equity barriers that exist for tribal families with special needs, primarily due to a lack of awareness and a disconnect between many regional centers and tribal communities.

Season contacted the California Department of Health and Human Services and the Department of Developmental Services (DDS) to share Harley’s story and advocate for better outreach efforts to tribal communities. Harley’s story was compelling and the departments agreed that something needed to be done. After researching the data on tribal families, a new initiative called the “Early Start Outreach to Tribal Communities” was introduced. The San Diego Regional Center is now working closely with Acorns to Oak Trees and others on ways to build a bridge between the regional centers and the tribal families that need support.

The non-profit was recently awarded a grant from DDS for Harley’s Hope Project which utilizes storytelling by sharing Harley’s story and those of other tribal families to increase awareness in tribal communities about intellectual and developmental disabilities and works to build relationships between regional centers and tribal families.

For James, his journey with Harley has proven to be one of the most transformative experiences in his life and has redefined much of his life’s purpose and passion. His involvement in Acorns is an integral part of why he and Season are able to connect with so many tribal families. James talks of his journey in working with his daughter and learning about her disability in a way that is extraordinarily approachable.

Harley is just one little native, but her story will have a significant impact on the lives of thousands of native children across California.

To learn more about Acorns to Oak Trees, visit www.acorns2oak.com
For information about the San Diego Regional Center, visit www.sdrc.org 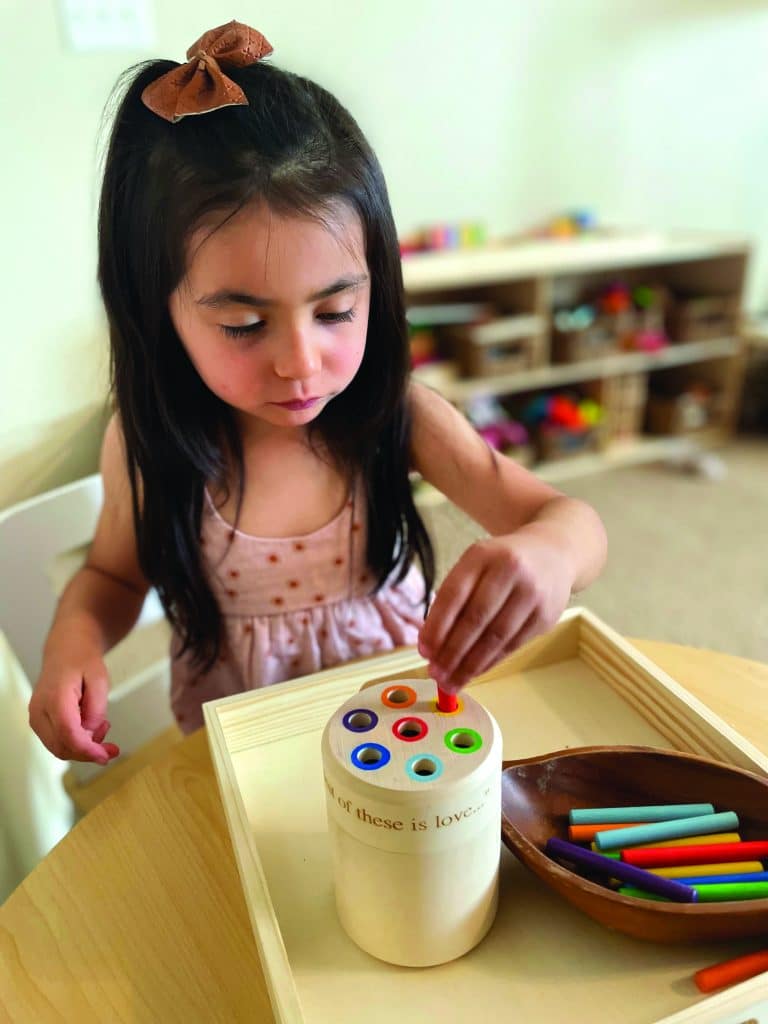 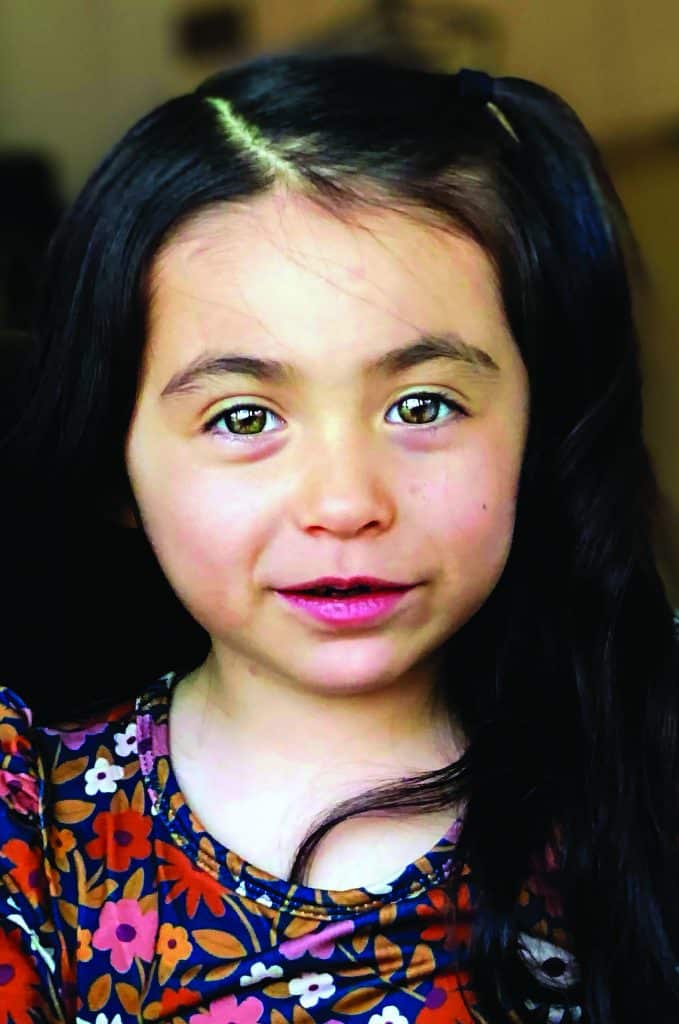 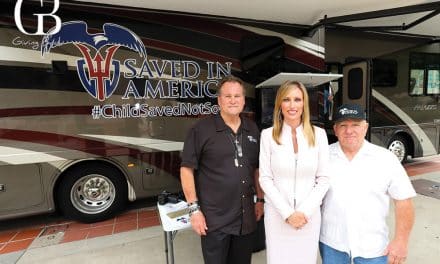 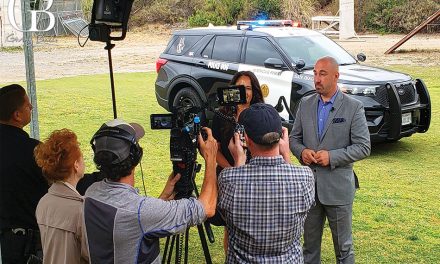 Safety For All Series 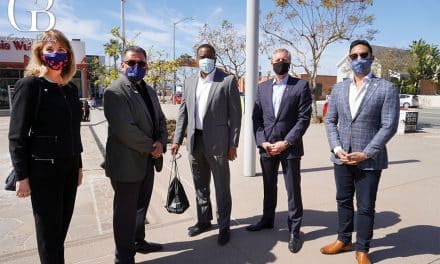 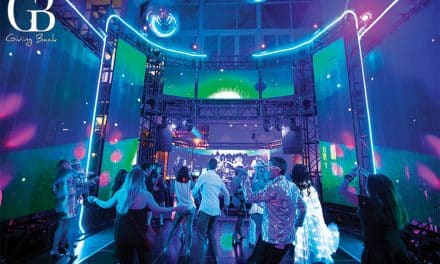