As a Company, Safety and Preparedness are of the utmost importance. Southwest Airlines works with organizations to help the communities we serve be more prepared, and lend our support in times of need due to natural disasters.

When responding to a natural disaster, Southwest’s first and foremost concern is the safety and well-being of our Employees and their families. Our next step is always to reach out to disaster response organizations like the Red Cross to assess the affected community’s needs. As a sponsor of the Red Cross Annual Disaster Giving Program, Southwest works year round with the Red Cross to evaluate needs and to prepare proactive and reactive disaster response plans. In addition to our annual sponsorship, we continue to support their ongoing requests whether it is through collecting additional items for comfort kits, or providing supplies such as water when the opportunity can best meet the need.

Disaster Preparedness and Response organizations are ones to which Southwest Airlines devotes charitable funds and resources, particularly those that affect the cities where we operate. The American Red Cross is an organization on which Southwest Airlines and countless individuals can rely.  Find out how the American Red Cross San Diego/Imperial Counties Chapter honored the brave heroes who have truly made a difference for those in need.

The American Red Cross San Diego/Imperial Counties Chapter announced local heroes for its10th Anniversary of the Real Heroes Awards Breakfast, a celebration honoring individuals and organizations who have made a commitment to creating safer, stronger communities and providing help when disaster strikes.

This year, the local Red Cross honored one of its own heroes, CEO Joe W. Craver, for all he has done to make this organization, community and country a better place.

“Each one of our Real Heroes embody the spirit of the Red Cross mission and we are proud to share their stories – stories that rekindle your belief in the human spirit and the notion that we are capable of sacrificing everything for someone we’ve never met,” said Andrea Waldron, Chief Development Officer of the San Diego/Imperial Counties Chapter of the American Red Cross.

The following are some of the local heroes honored during the 2012 Real Heroes Breakfast.

Adult Award: Jason Muchmore ? Last November, Muchmore was driving his car when suddenly, a SUV in front of him rolled over several times, coming to rest in a flood control channel and started quickly filling with water. Muchmore pulled over, jumped into the channeland began cutting through the seatbelts of the mother and children. After rescuing the passengers, he went back to keep the father’s head out of the water until professional rescuers arrived on scene. 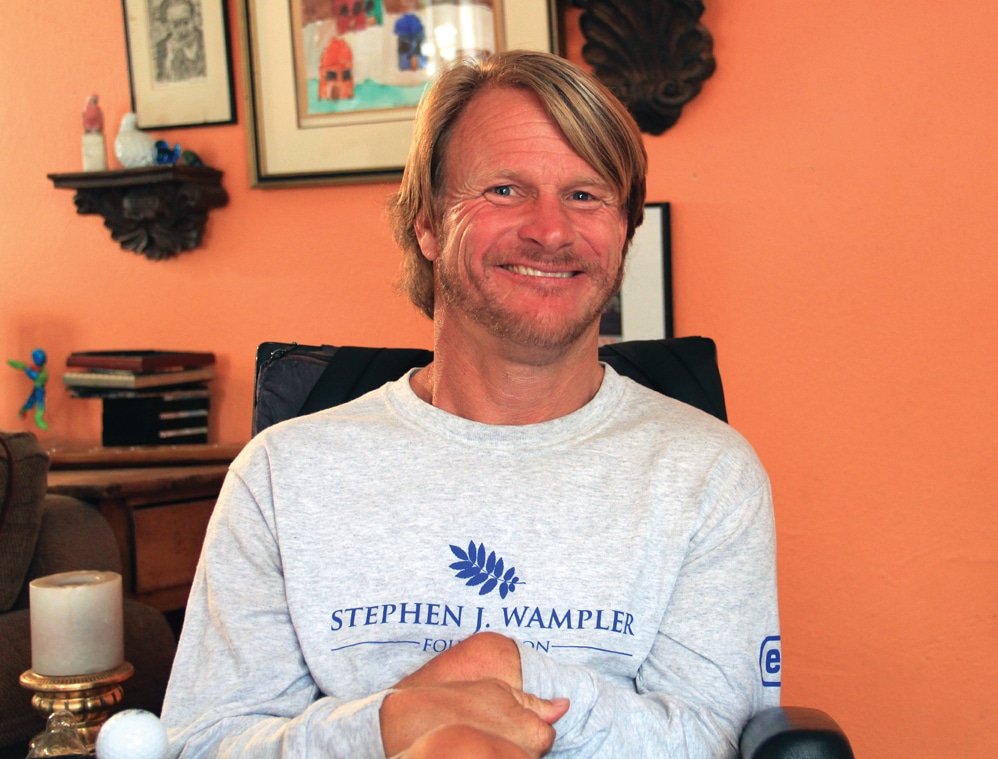 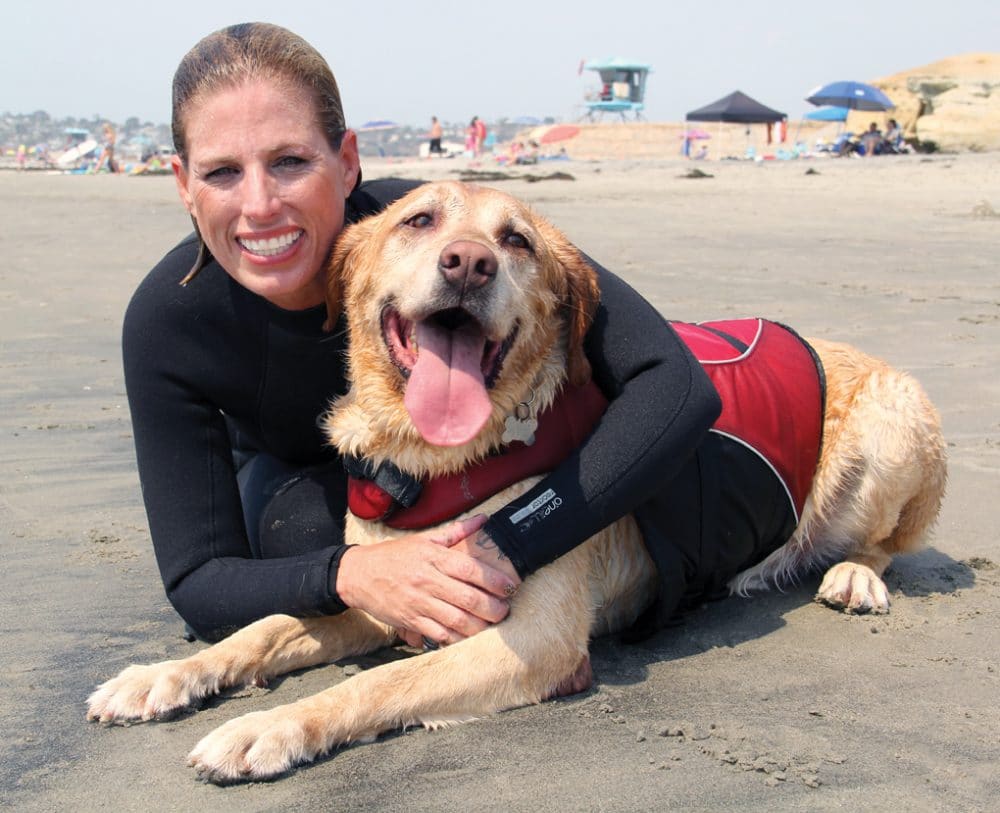 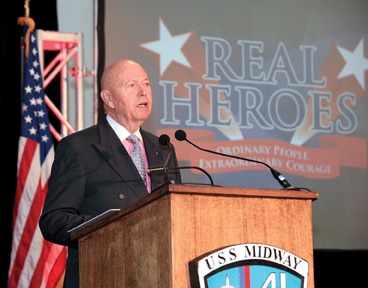 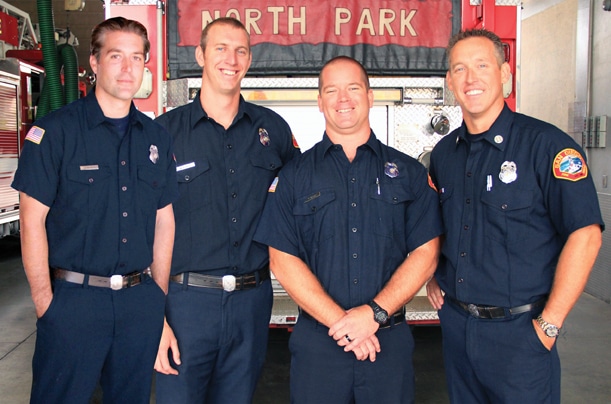 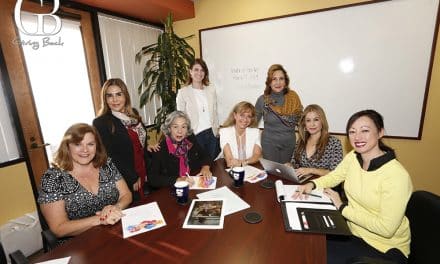 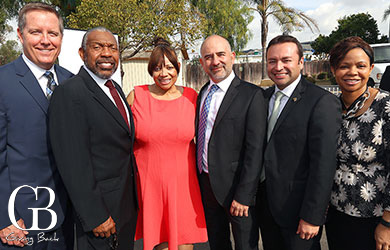 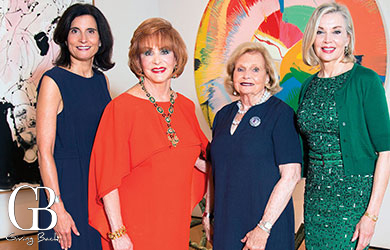 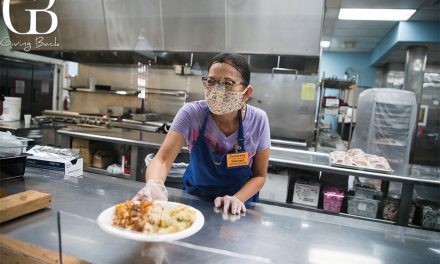