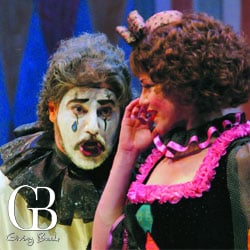 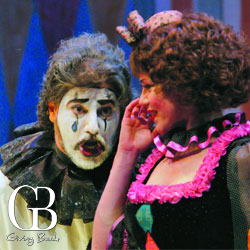 The greatest singers and conductors in the world, exciting bold directors and stunning productions make up the San Diego Opera’s 49th Season.

Pagliacci, The Elixir of Love, A Masked Ball, Don Quixote are all part of the season which opens on January 25, 2014.

“This season welcomes an extraordinary array of exciting debut artists including soprano Krassimira Stoyanova and mezzo soprano Stephanie Blythe in A Masked Ball and Verdi’s great Requiem, and tenor Giuseppe Filianoti with soprano Tatiana Lisnic in The Elixir of Love. Two new conductors join us, Karen Kamensek for The Elixir of Love and Massimo Zanetti for both A Masked Ball and the Requiem, adding further excitement,” Ian Campbell, San Diego Opera’s CEO and General and Artistic Director tells Giving Back Magazine. “With returning artists such as Anke Vondung as Dulcinea and Eduardo Chama as Sancho Panza to Ferruccio Furlanetto’s Don Quixote, Piotr Beczala in A Masked Ball and the Requiem, John Del Carlo as Dr. Dulcamara in The Elixir of Love, and returning conductor Yves Abel and Frank Porretta in Pagliacci, we are assured of a remarkable season.”

The season opens on Saturday, January 25, 2014 at 7 PM with Ruggero Leoncavallo’s tragic opera Pagliacci. Tenor Frank Poretta returns to sing Canio, the troubled clown who murders his wife in a fit of jealousy. His wife, Nedda, will be sung by soprano Adina Nitescu in her Company debut. 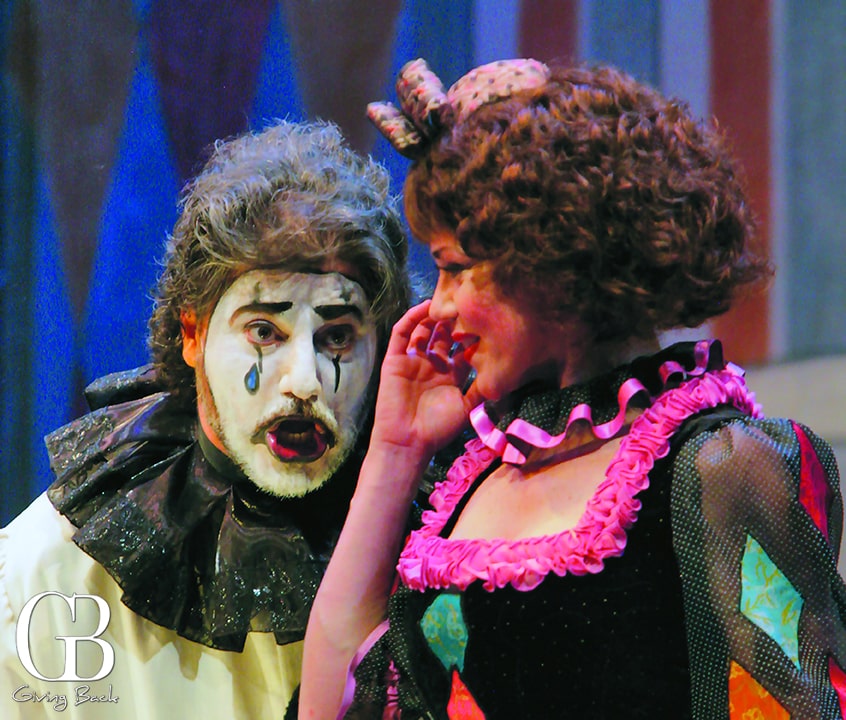 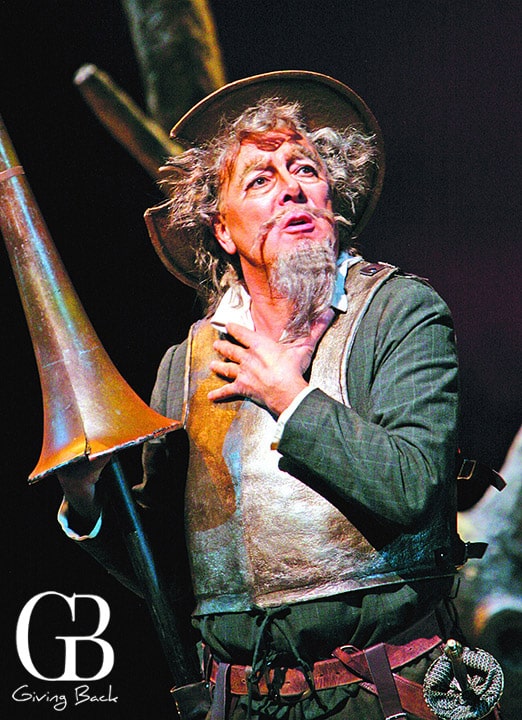 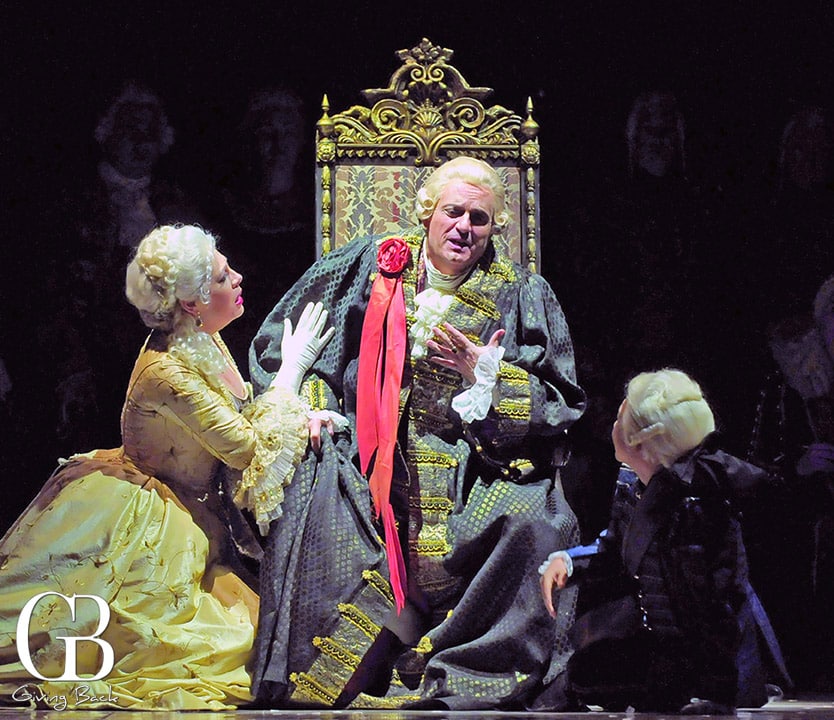 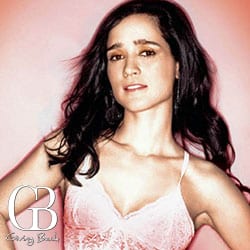 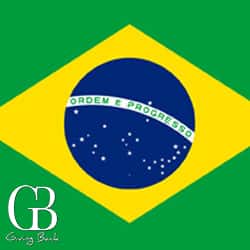 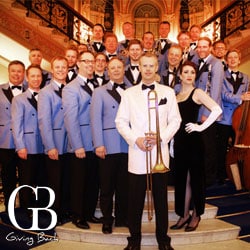 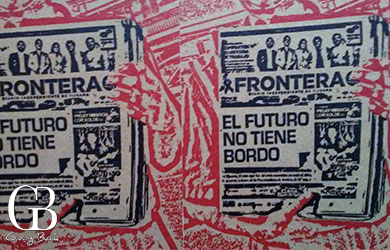