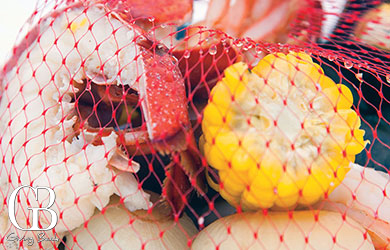 A San Diego summer tradition you will not want to miss, The Hotel de Coronado will host their Southern California Clambake on Saturday, July 28th. Starting at 5:30 p.m. guests will gather to enjoy the delicious shellfish menu planned by Guest Chef Javier Plascencia while mingling and watching the sunset.

On July 25, The International Champions Cup is bringing AS Roma and Tottenham Hotspur to Jack Murphy Stadium. The ICC has been the host of many legendary moments and this year should be no different. Featuring dozes of the world’s top-ranked players this is a tournament you want to see live.

4. Fridays at The Fleet.

Friday just got more exciting with Friday Night Alive! at Balboa Park. The Fleet, among other institutions with extended hours, will remain open until 8 p.m. on Fridays from June 1st through August 31st. You can enjoy their regular exhibits and later showings of their IMAX® film of the day.

From June 23rd to August 25th you can bring your own refreshments and catch an outstanding Italian film, with English subtitles of course, on Saturdays at the Little Italy Summer Film Festival. With screenings at the Amici Park Amphitheater, they will show moving dramas, hilarious comedies and inspiring documentaries. 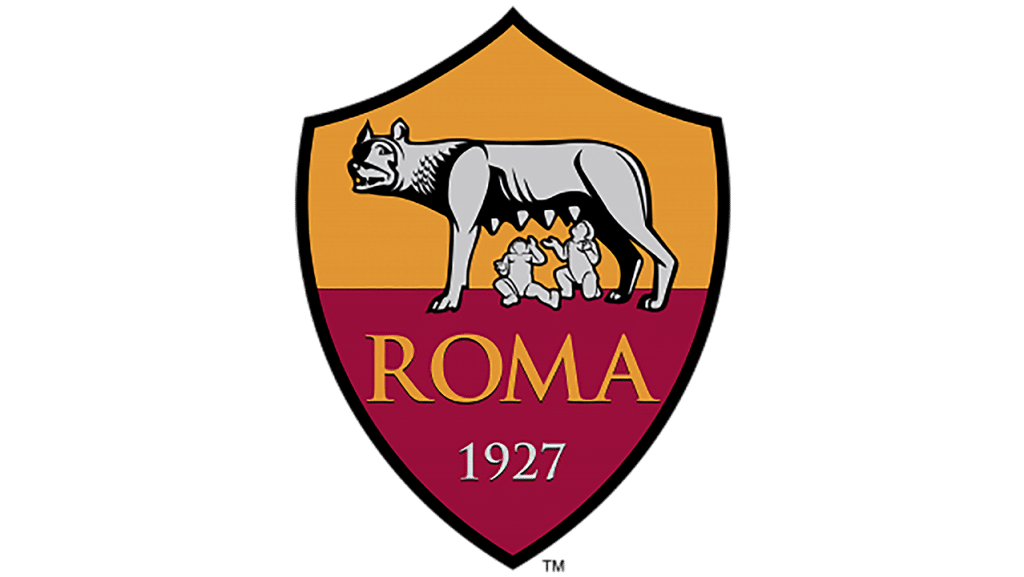 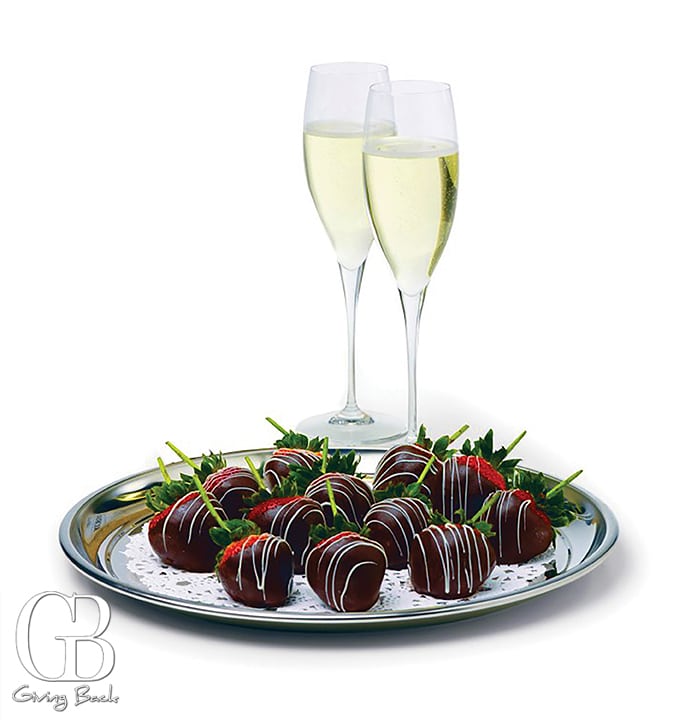 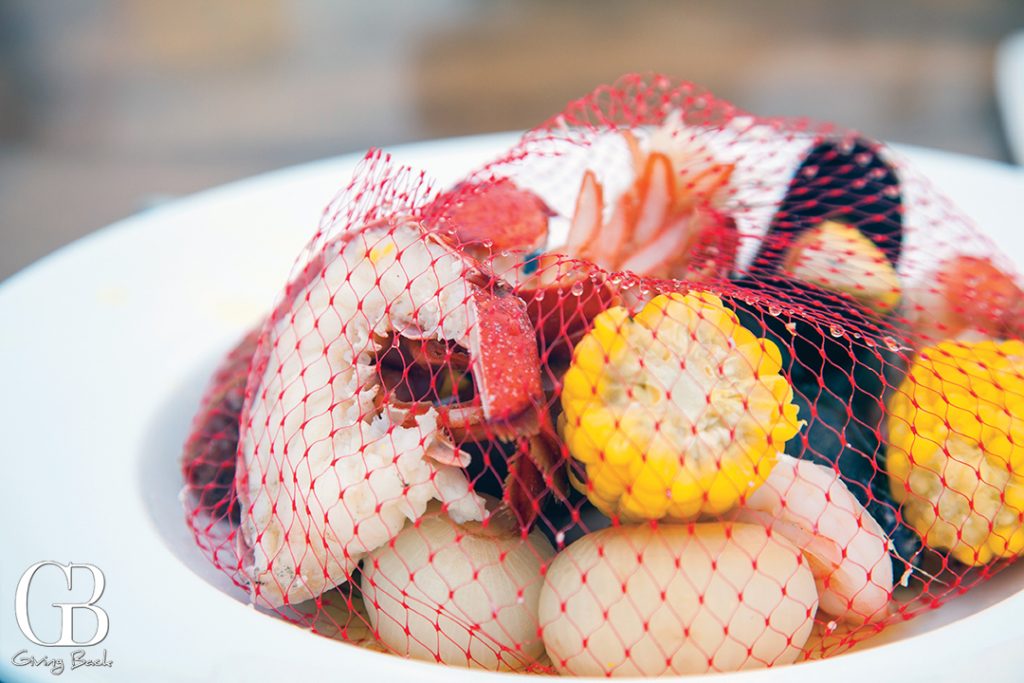 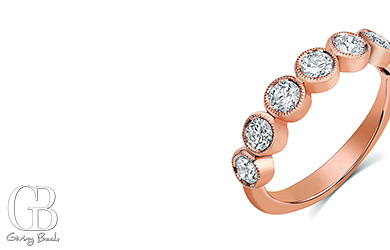 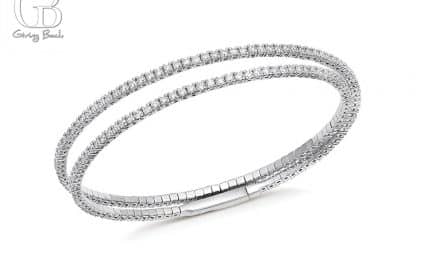