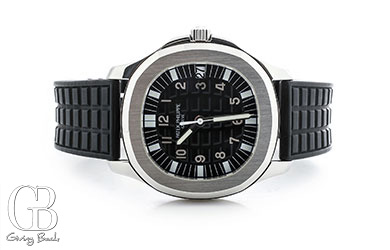 Patek Philippe, one of the most prestigious Swiss watch brands, started with the business motto “to build the world’s best and most beautiful timepieces.” CJ Charles Jewelers is proud to be an authorized retailer of Patek Philippe due to its caliber of innovation, quality and heritage as Patek Philippe continues to be at the forefront of the luxury watchmaking industry.

The history of portable mechanical timepieces began 500 years ago. Tracing the arc from there to Patek Philippe’s 175-year anniversary means that the Genevan manufacturer has co-written, co-designed, and co-measured one-third of the history in this category of timekeeping instruments! While there are a few watch brands that tout earlier incorporation dates, most of them discontinued their business activities over the course of time and were reestablished at a different location, with entirely new people, often many decades later. Conversely, Patek Philippe has pursued its core business without interruption since it was founded on May 1, 1839, and has always proudly been a privately-owned company. To this very day, Patek Philippe is domiciled in Geneva and headquartered on Rue du Rhône in the heart of the city, in a building it has occupied since its earliest days.

1851 During the exposition at the London Crystal Palace, Patek Philippe captures the fancy of Queen Victoria with its creations. She acquires the dainty pendant watch No. 4719 with diamond roses on blue enamel for herself as well as pocket watch No. 3218 with a chronometer escapement and a quarter-repeater for her beloved husband Prince Albert.

1887 The Calatrava cross is registered as the logo on April 27.

1925 With model 97 975, Patek Philippe presents its first wristwatch with a perpetual calendar.

1951 A patent is granted for the Gyromax® balance, which allows precision rate adjustments without changing the active length of the hairspring.

1997 Launch of the dynamic Aquanaut collection with the stainless-steel Ref. 5065A, followed by the ladies’ Aquanaut Ref. 4960 in steel.

1999 In New York, the Henry Graves “Supercomplication” pocket watch No. 198 385 is auctioned off for 11 million US dollars, a record that remains unbroken.

2001 Sky Moon Tourbillon Ref. 5002. Patek Philippe’s most complicated wristwatch has a double-face case with astronomical displays on the back inspired by the Star Caliber 2000.

2005 Launch of the world’s first silicon-based escape wheel for a Swiss lever escapement. It is first integrated in the “Patek Philippe Advanced Research” Annual Calendar Ref. 5250 in alimited edition of 100 watches. 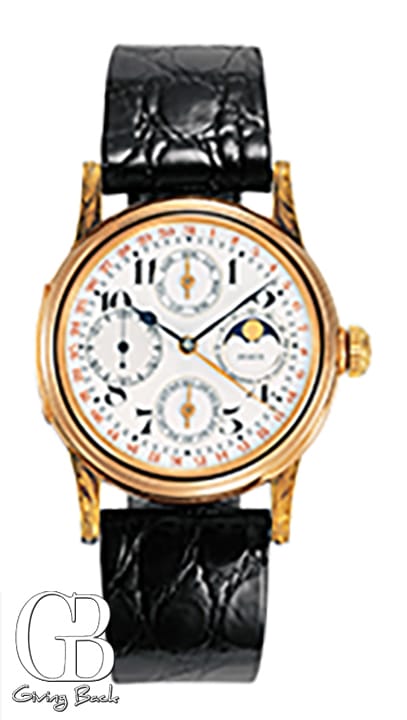 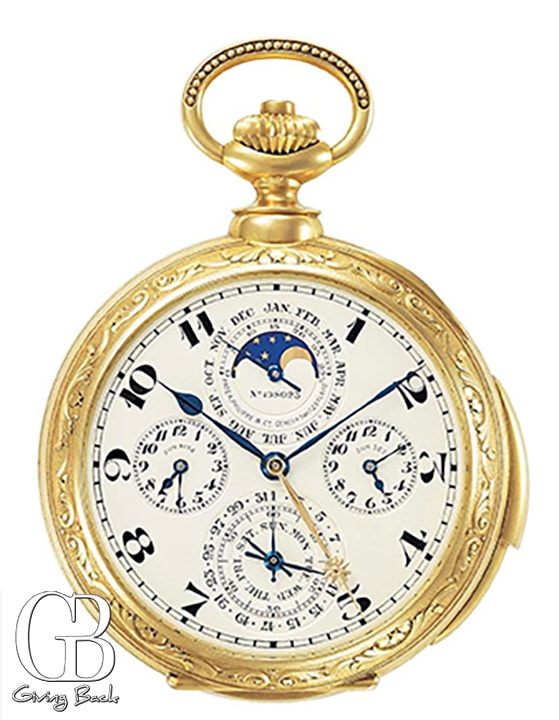 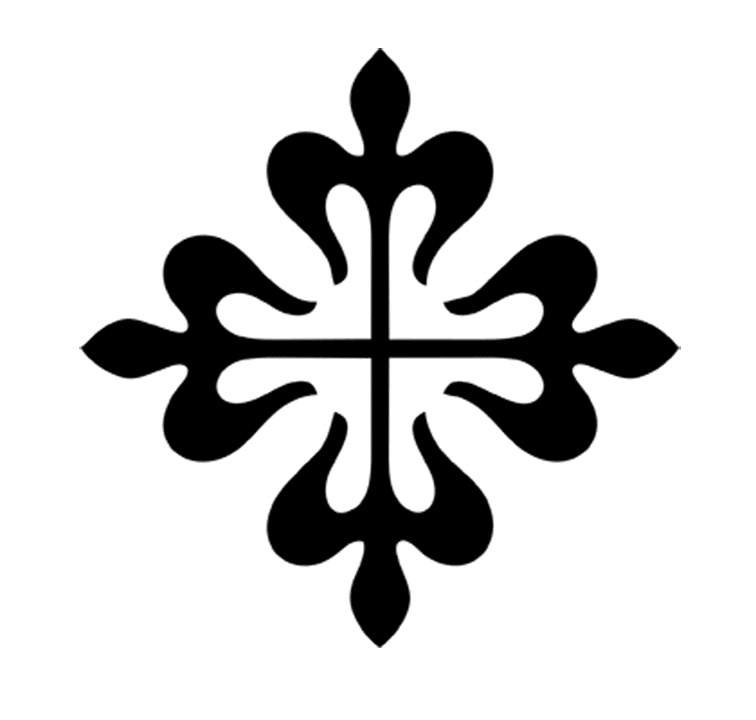 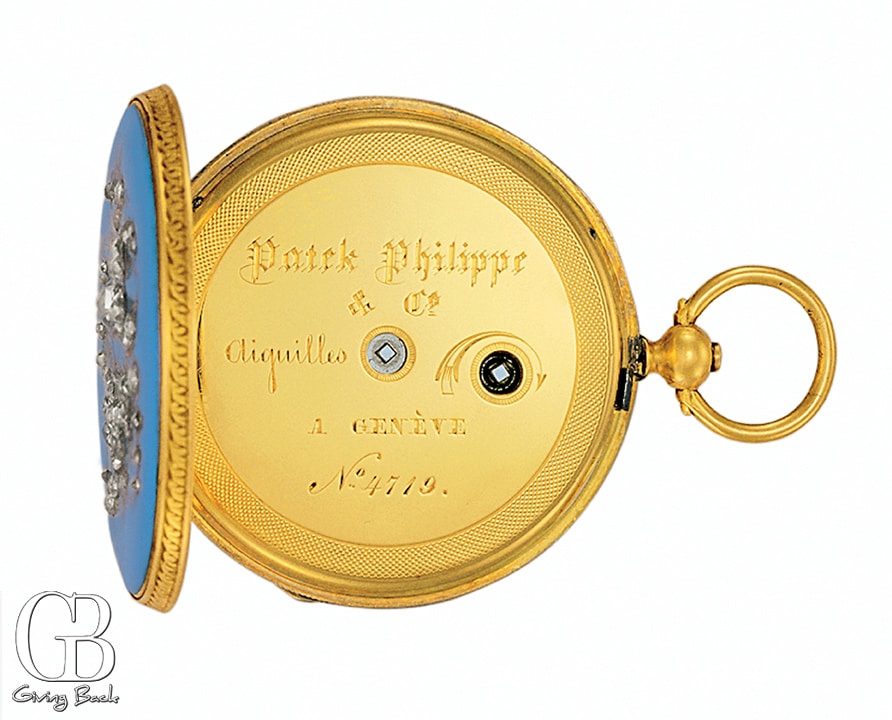 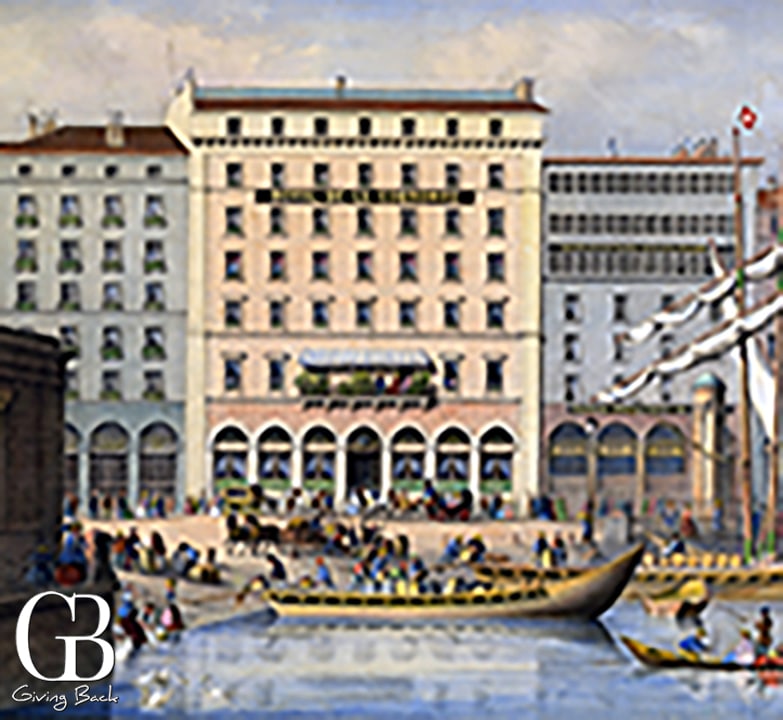 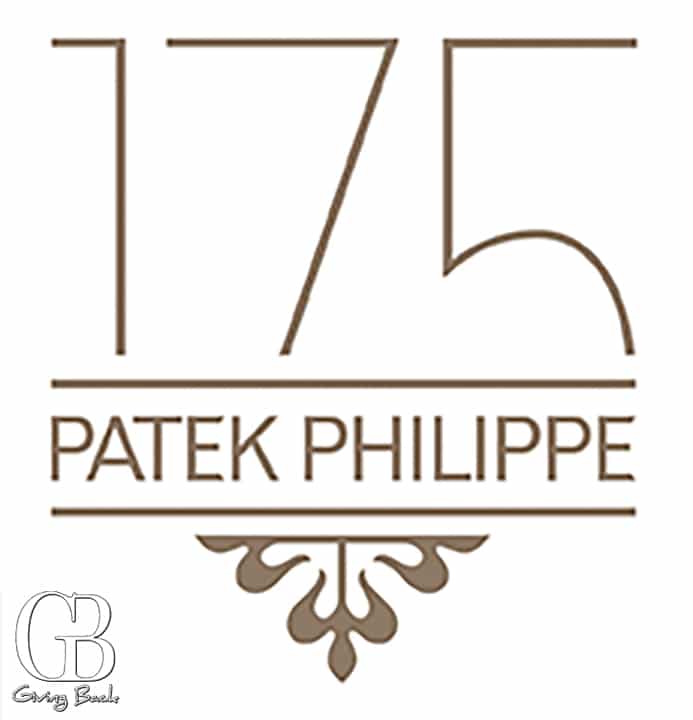 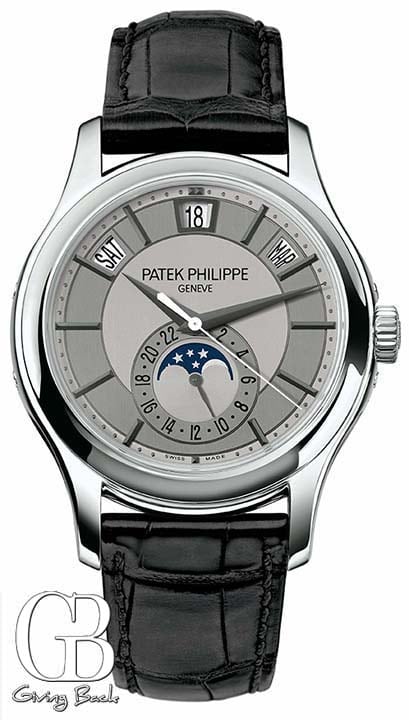 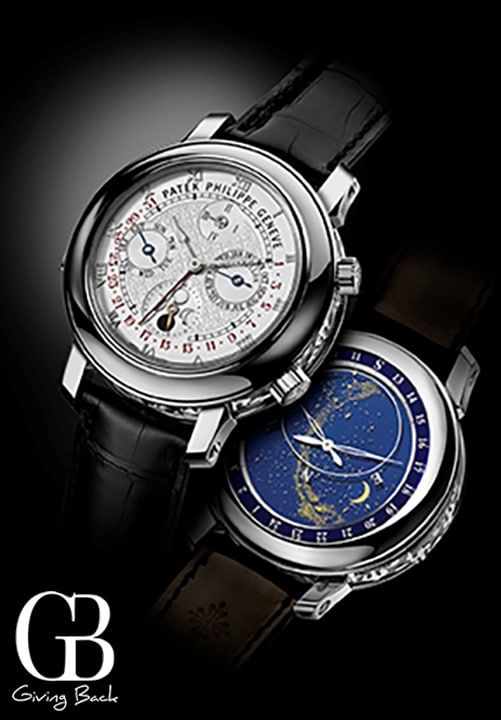 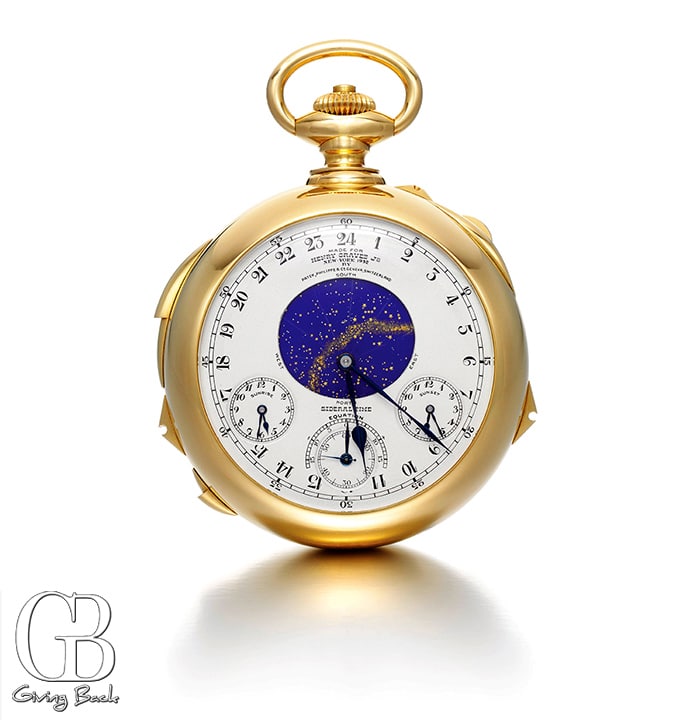 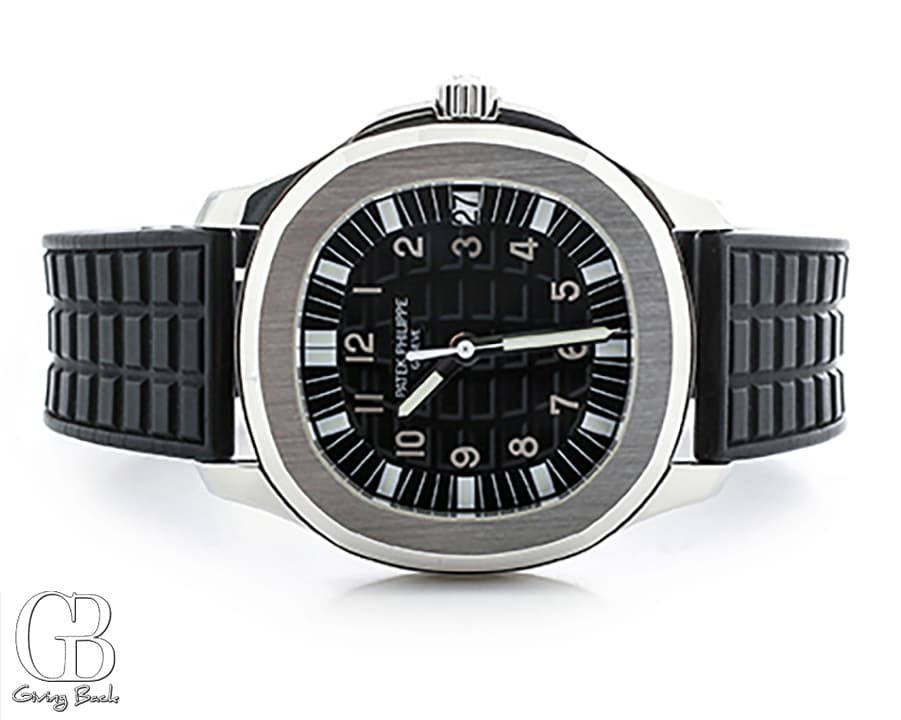 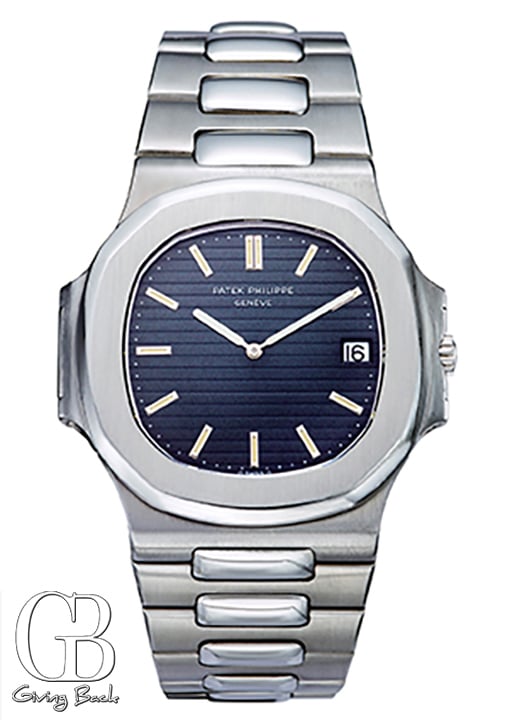 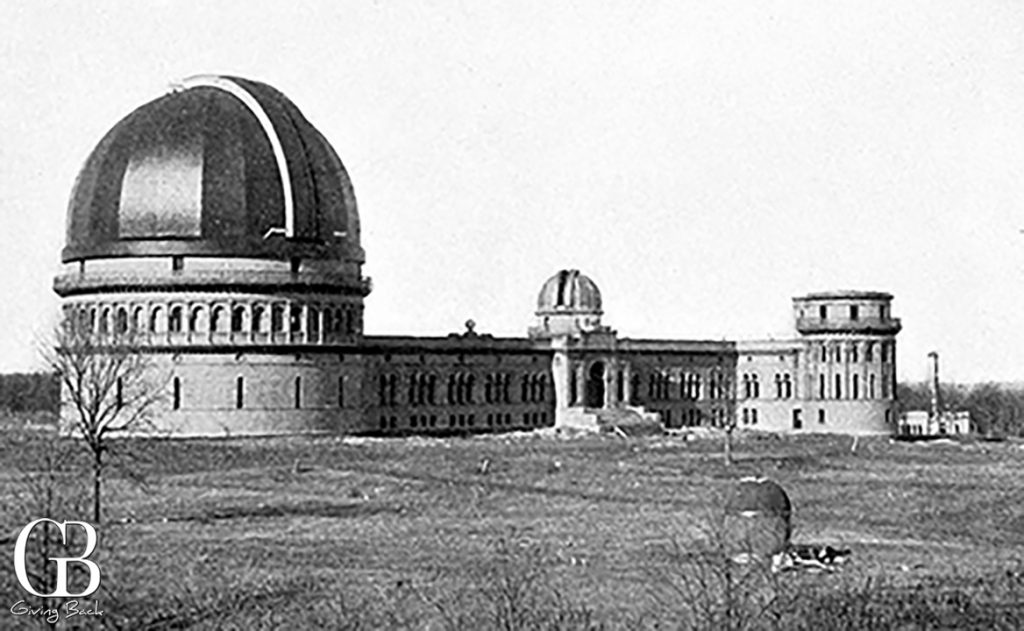 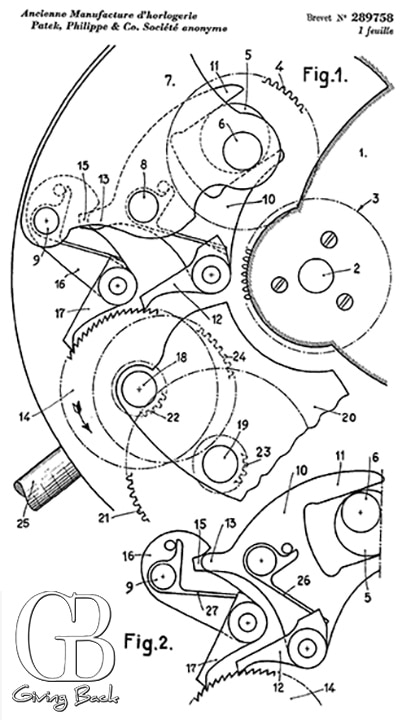 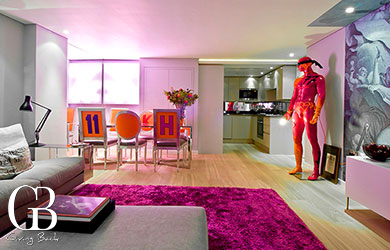 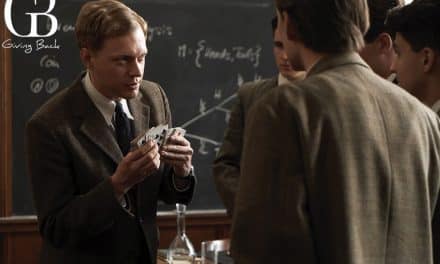 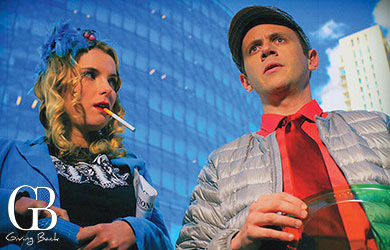