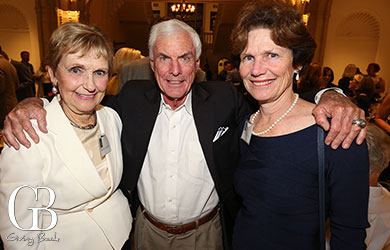 In a fashion true to their organization’s roots, the Patrons of the Prado kicked off their Director’s Reception with celebratory cocktails at the San Diego Museum of Art. The Patrons announced the net proceeds raised from the Masterpiece 2016 Gala and awarded the funds to the six selected beneficiaries including several Balboa Park museums. 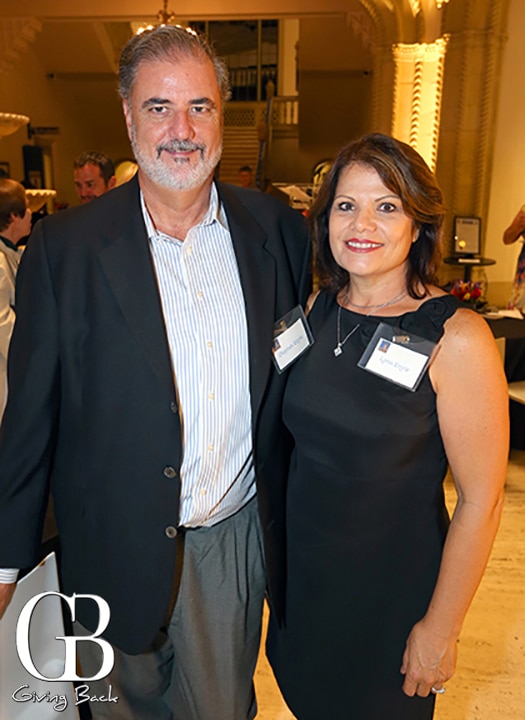 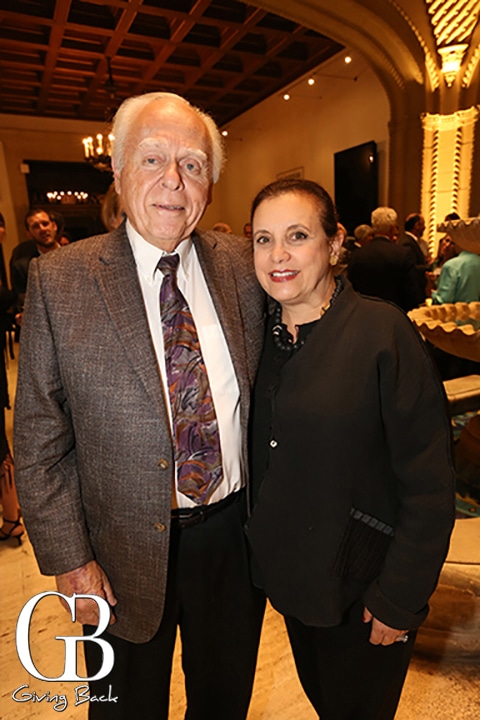 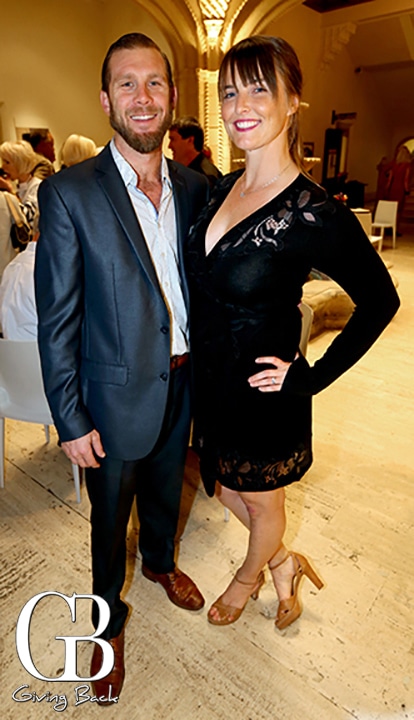 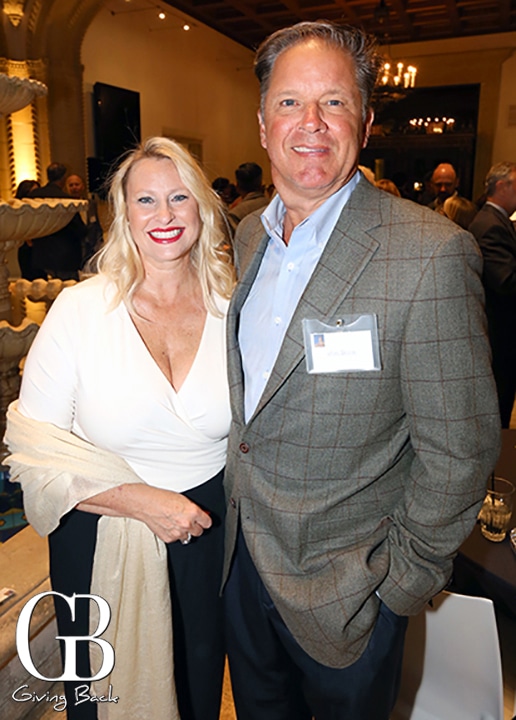 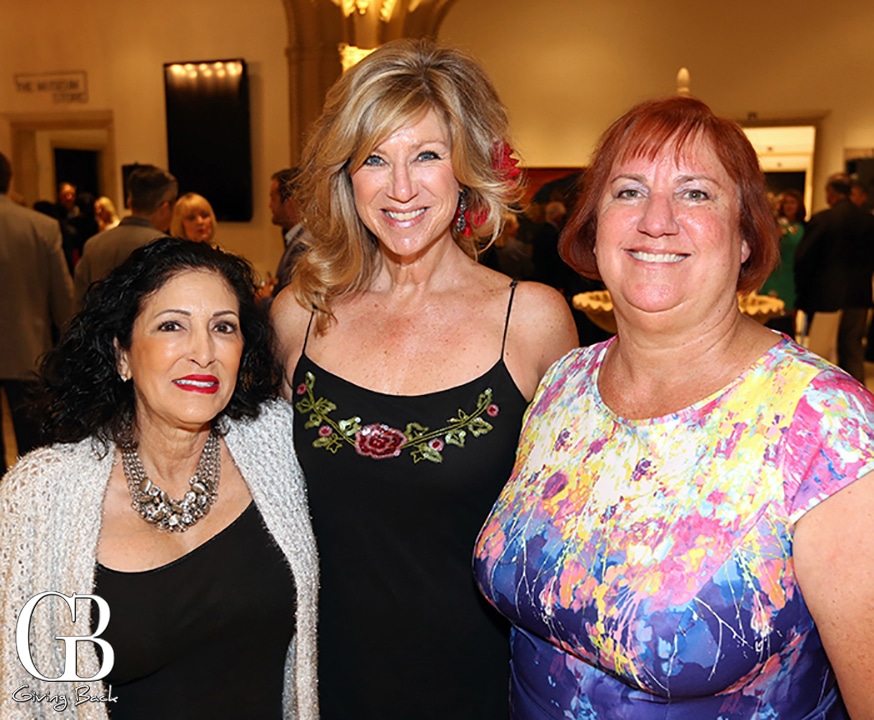 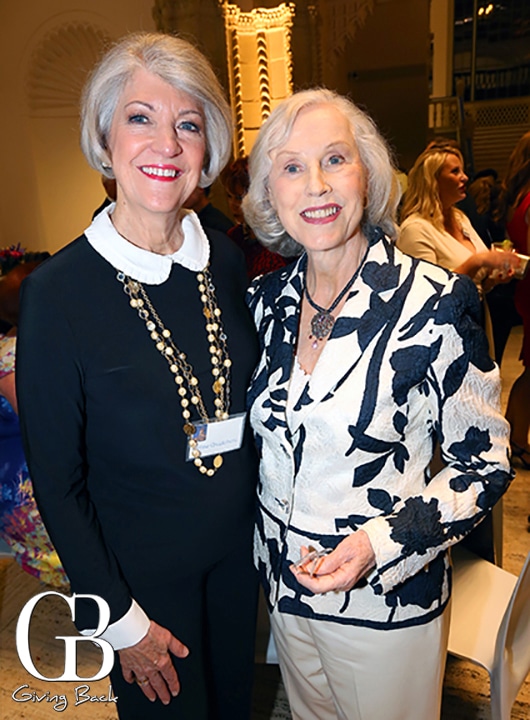 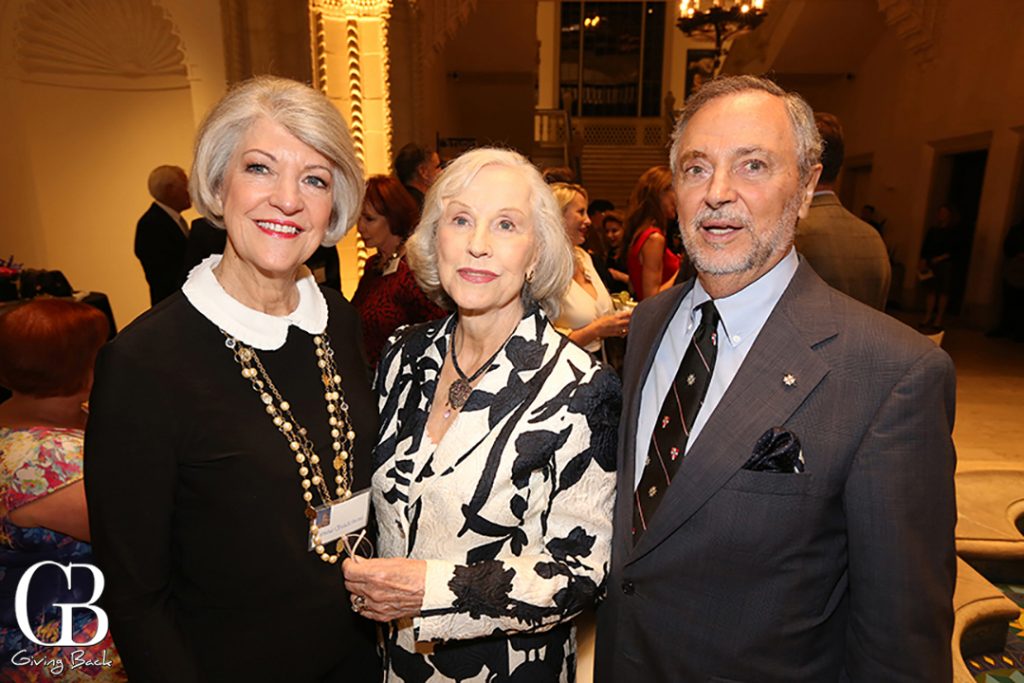 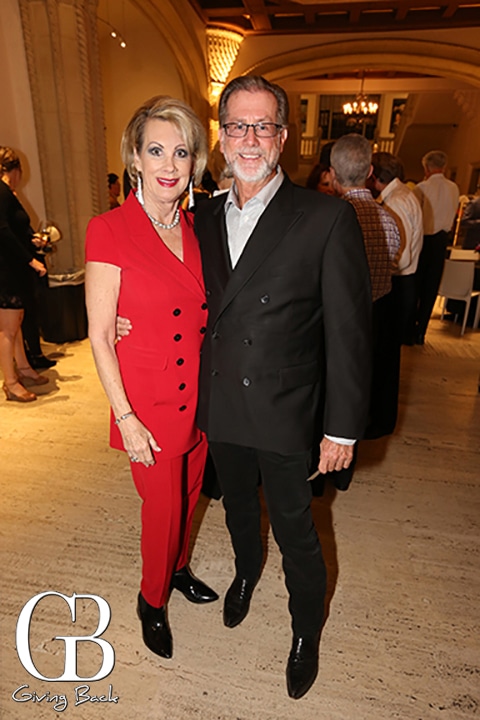 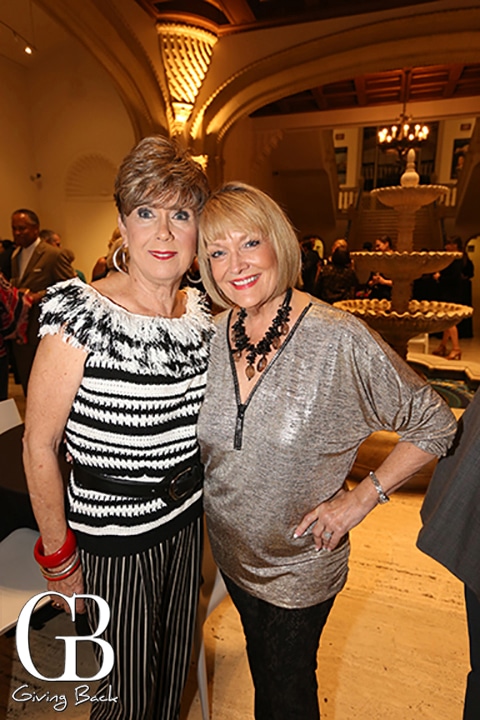 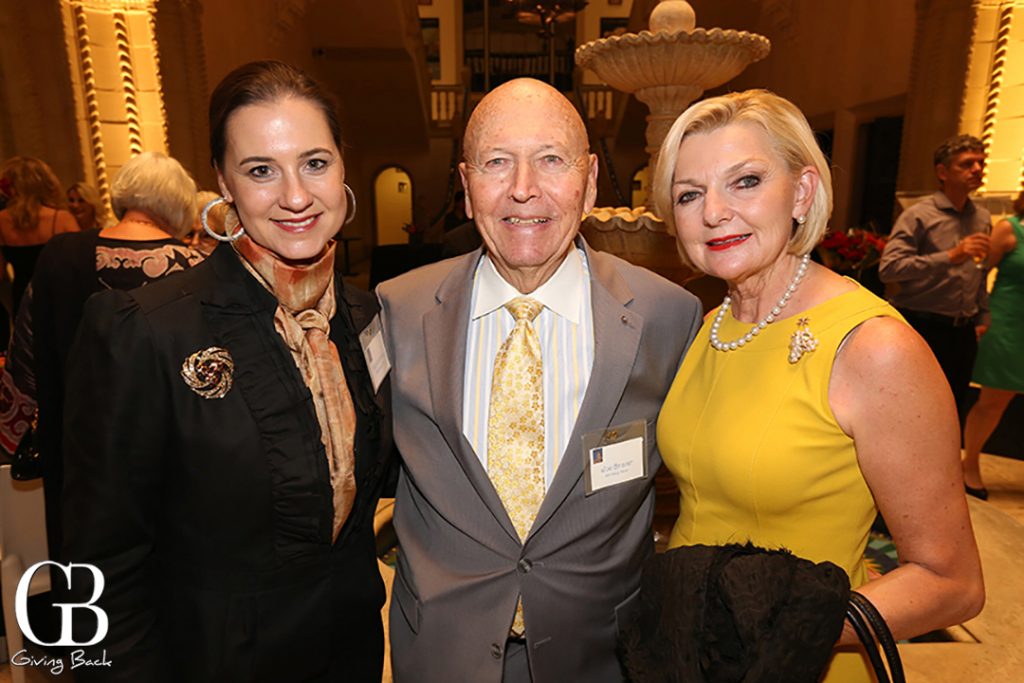 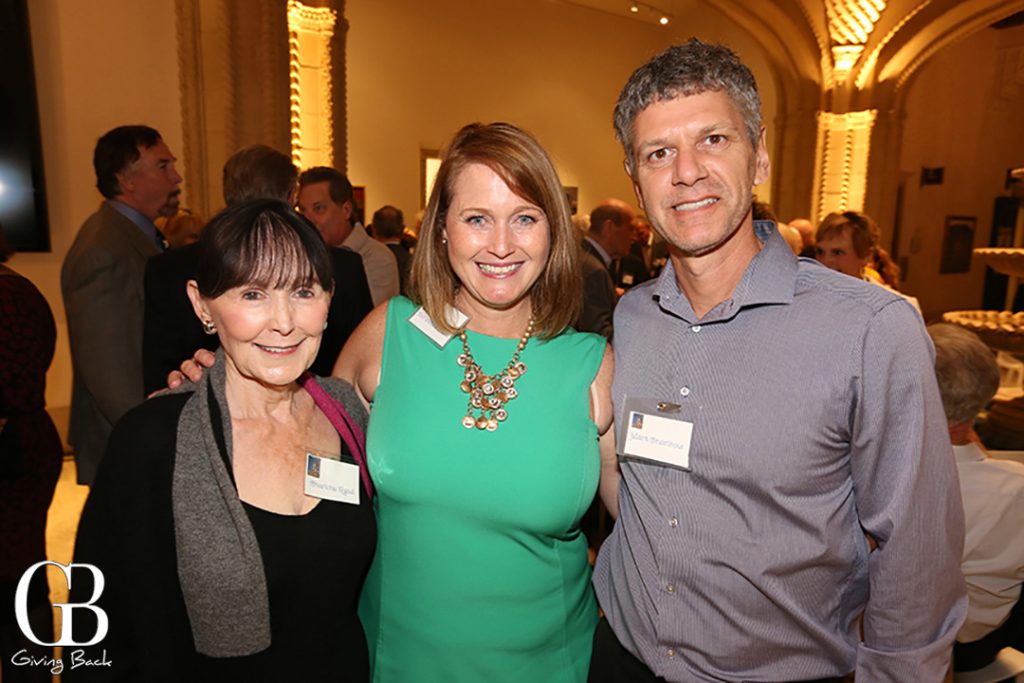 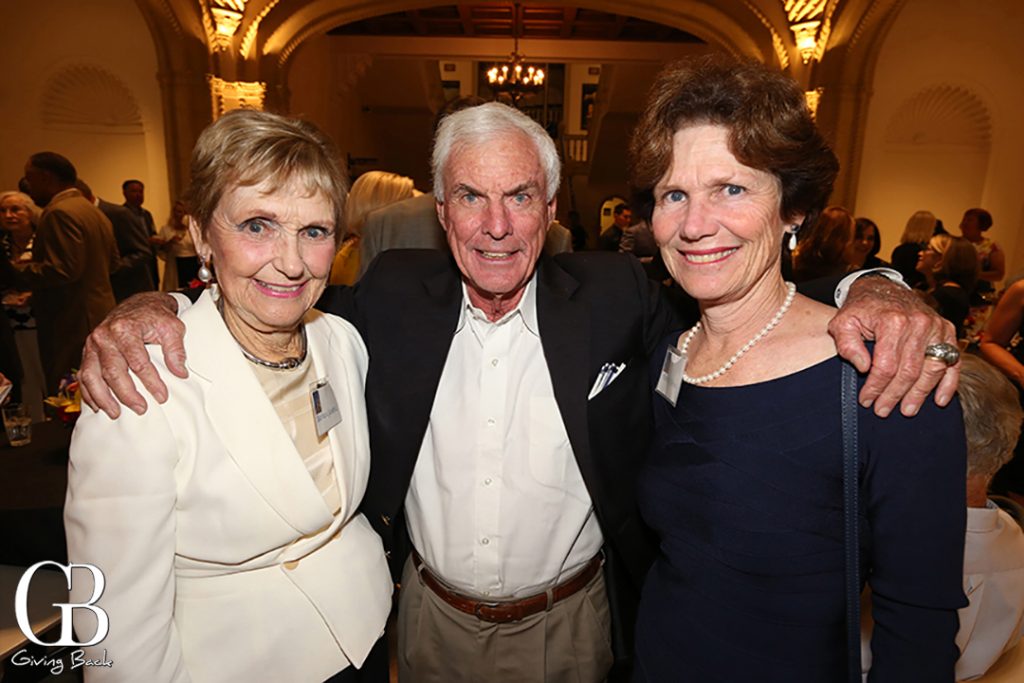 A Bridge to Success 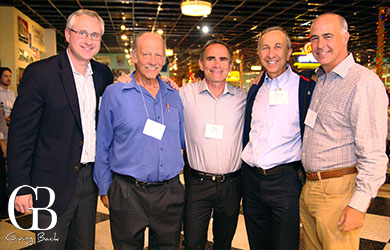 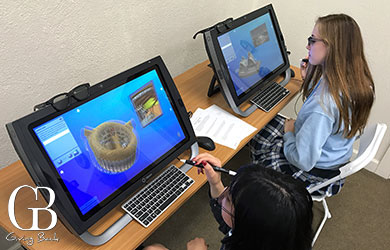