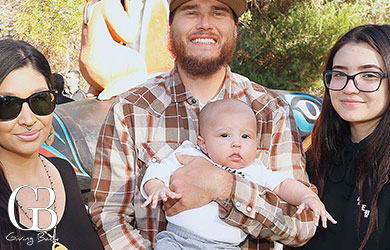 The Sycuan Band of the Kumeyaay Nation hosted members of the Lhaq’temish or Lummi Nation, the original people of Washington State and British Columbia’s coast, as they seek to bring back Tokitae, the killer whale taken from their ancestral waters in the Salish Sea. A 16-foot totem pole carved with the killer whale and seals accompanied them as they crossed the country to Florida to bring attention to their cause. 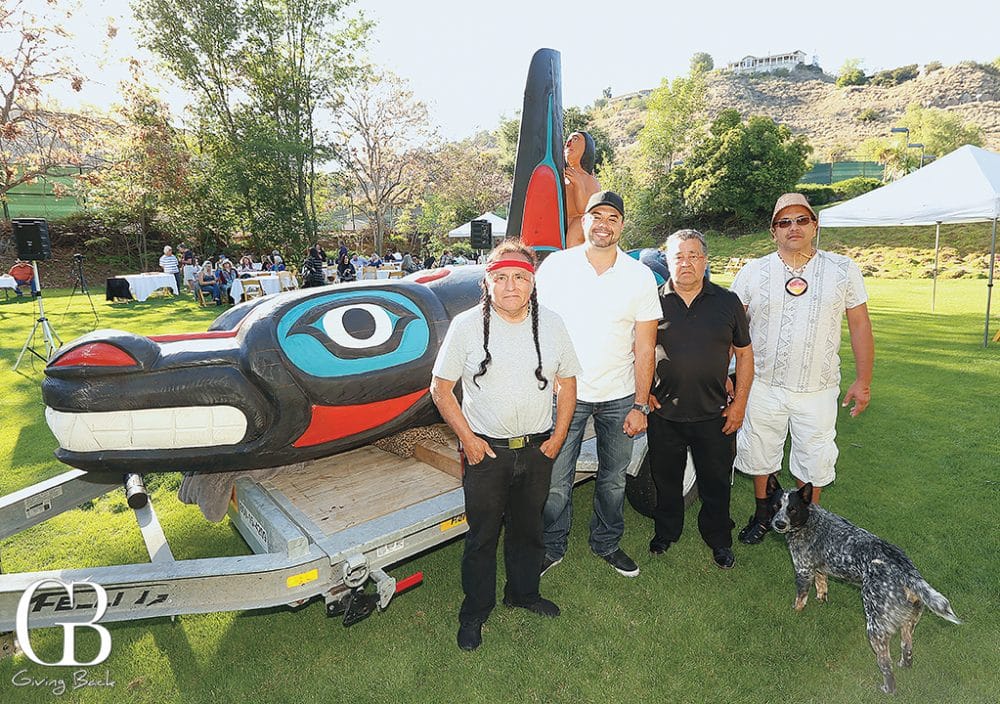 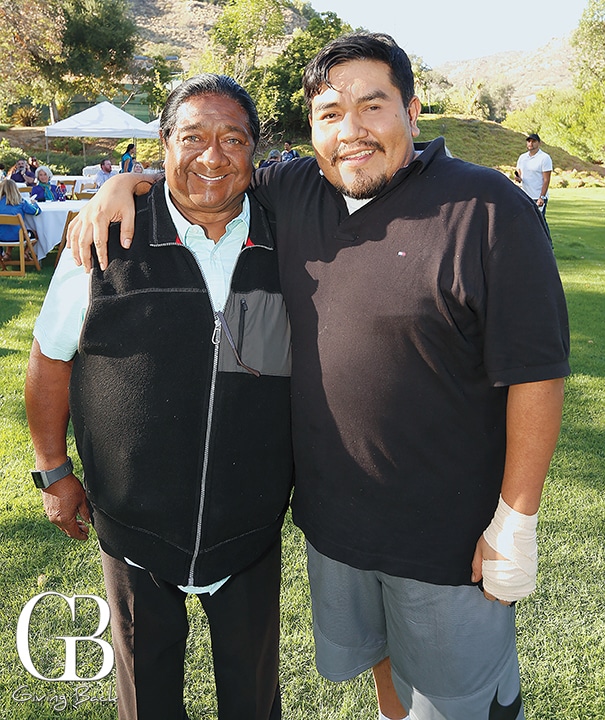 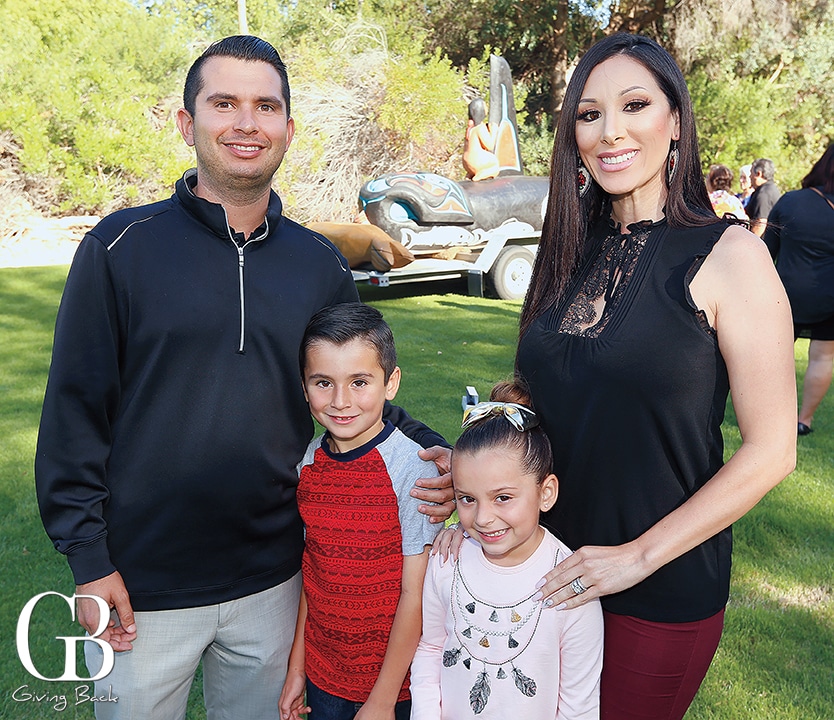 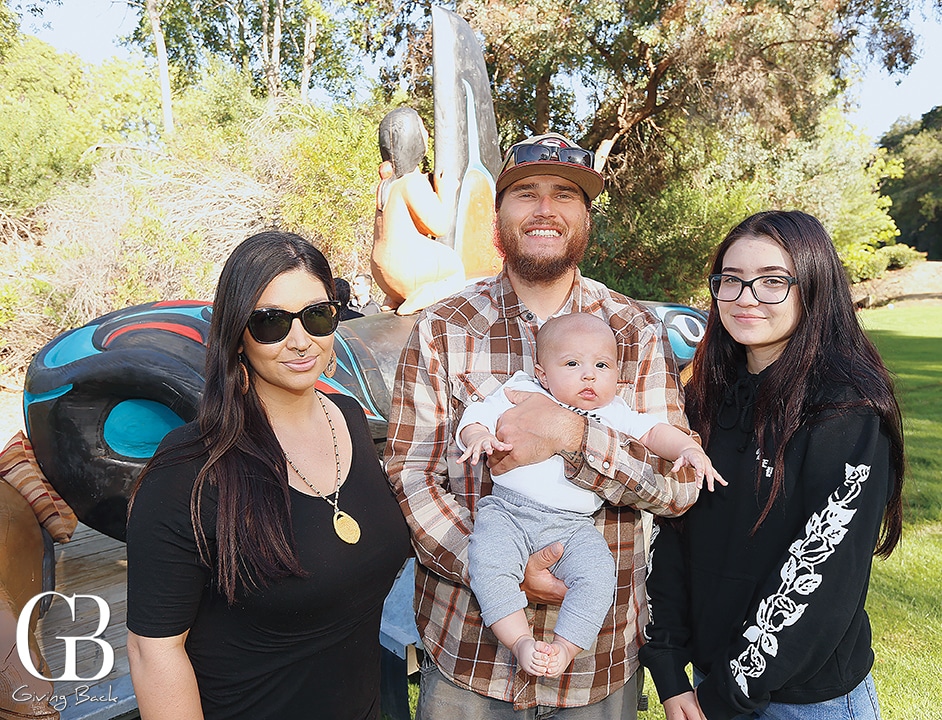 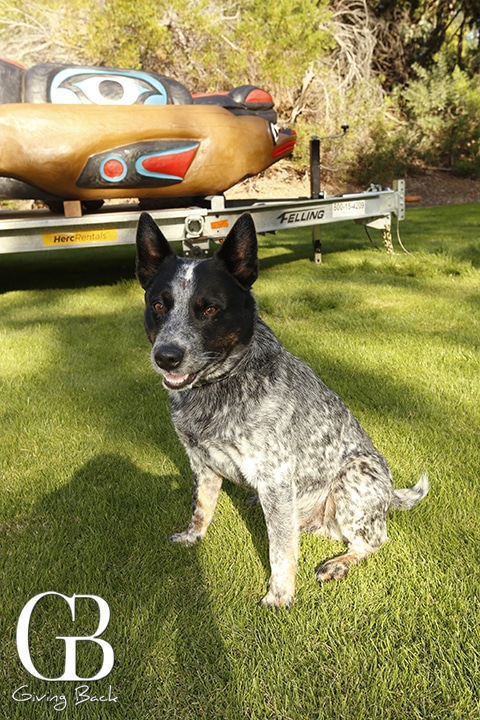 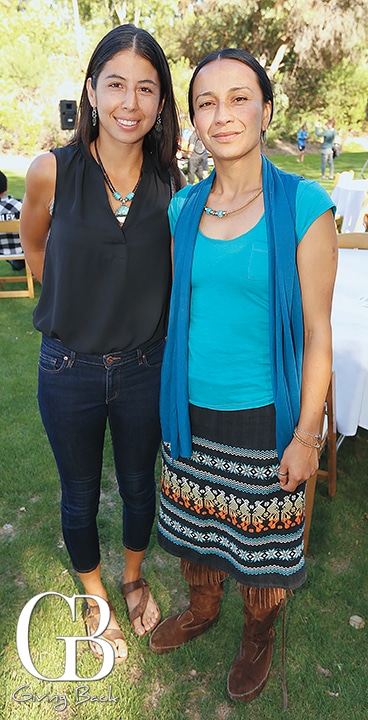 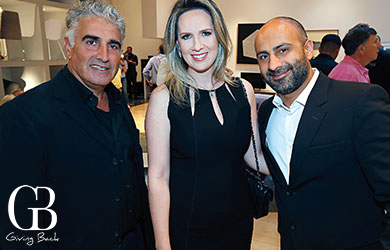 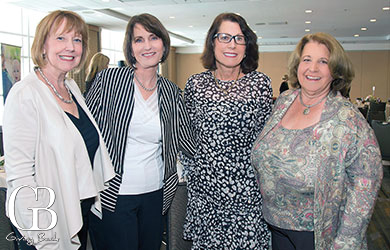