Balboa Park’s heart was beating to the sounds of a new musical, The Last Goodbye, premiered during the 2013 Globe Gala – A Magical Evening. Nina Doede and Sheryl White served as co-chairs of the event welcoming supporters to the annual festivity, which included over 100 great silent auction items, an intimate reception in the plaza prior to a specially created performance of the musical, followed by dinner and dancing under the night sky with cast members. This most important annual fundraising event supports the theatre’s exceptional artistic and educational programs. 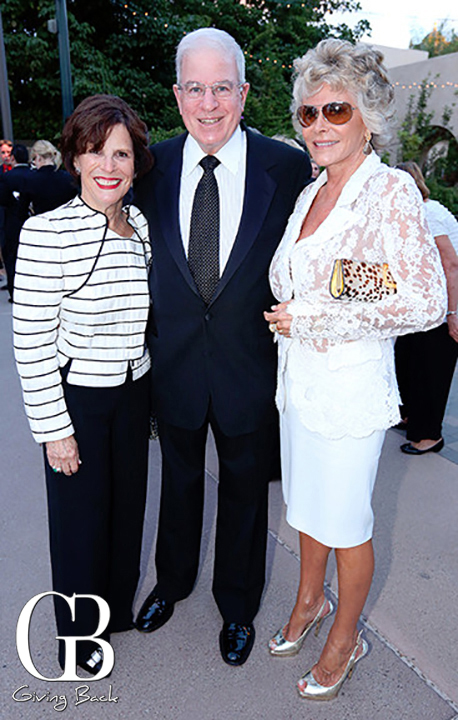 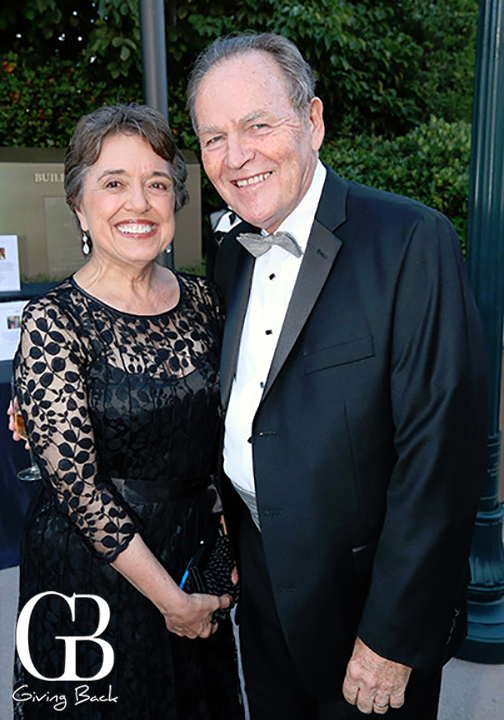 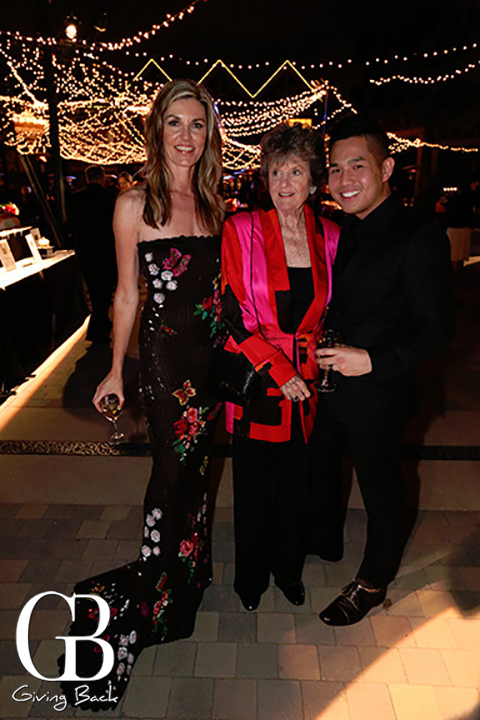 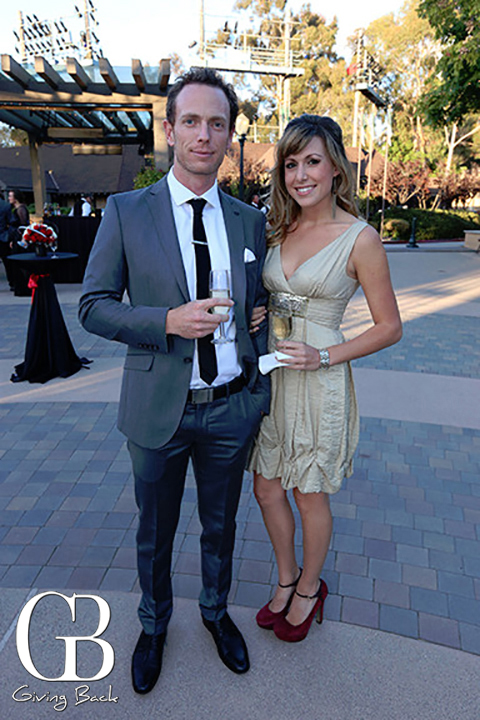 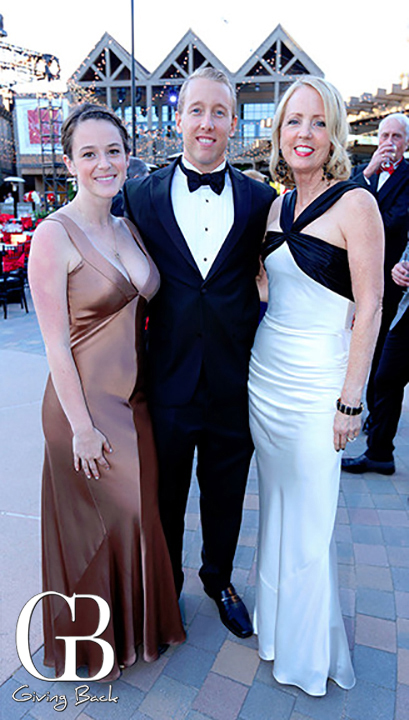 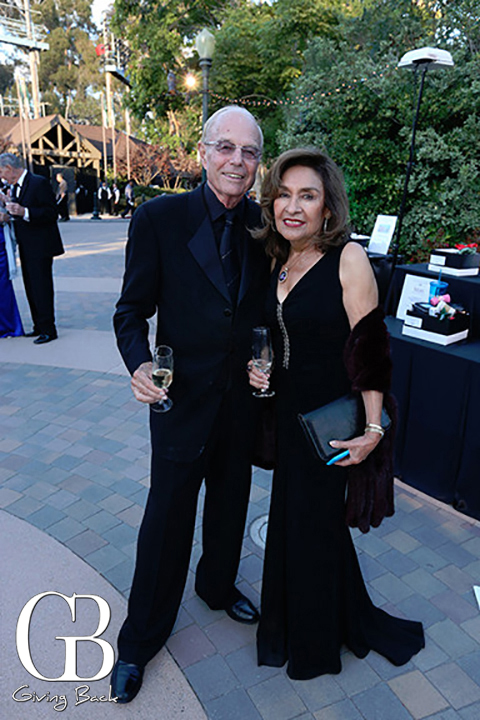 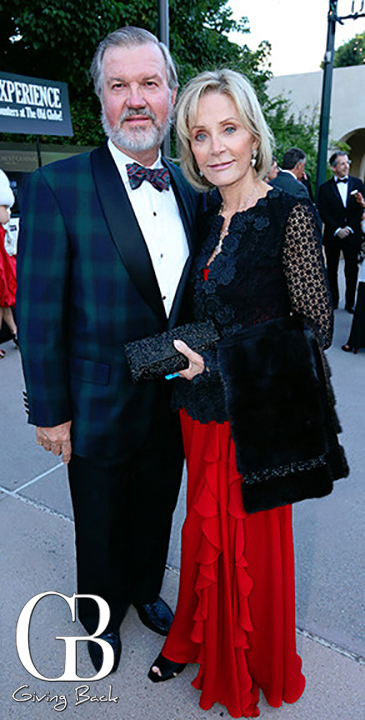 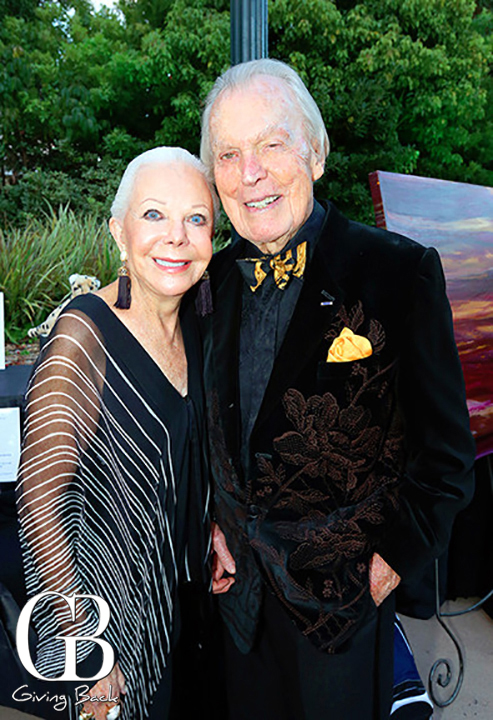 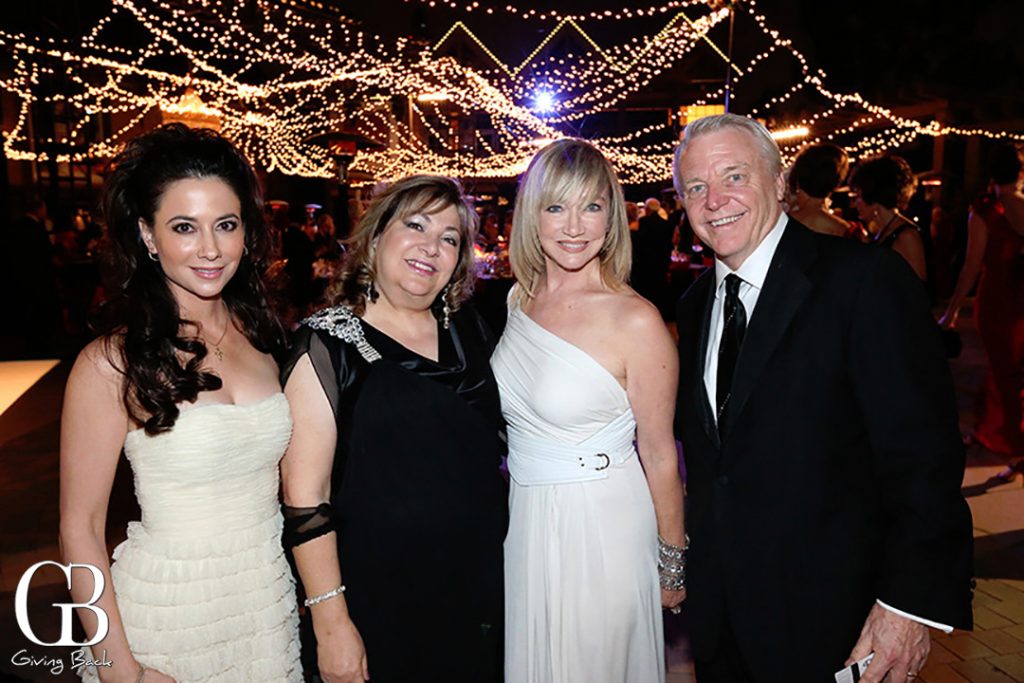 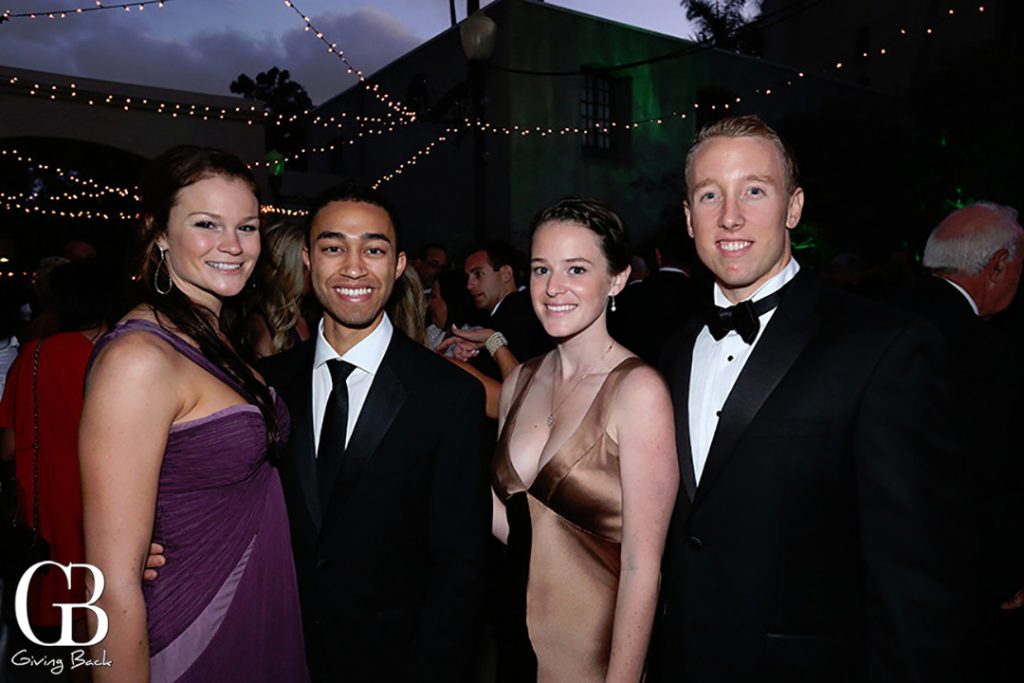 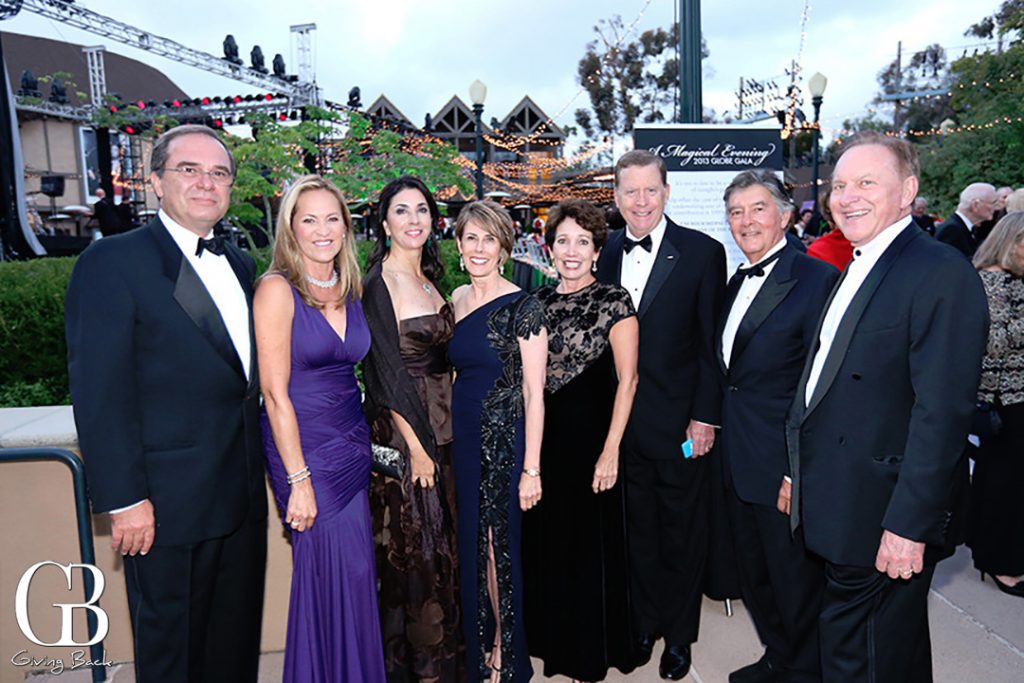 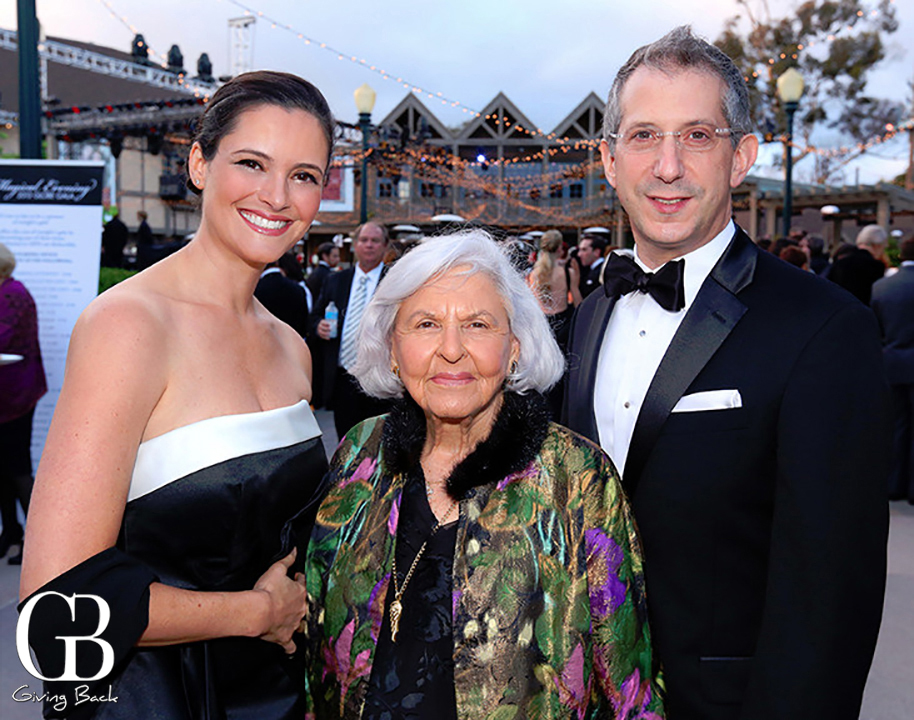 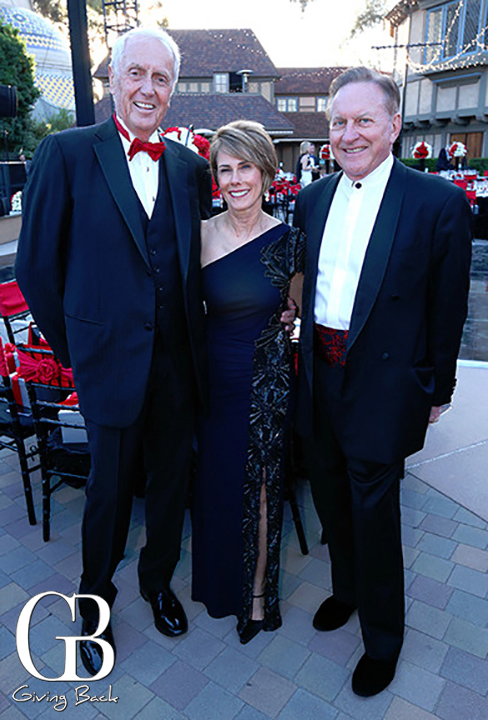 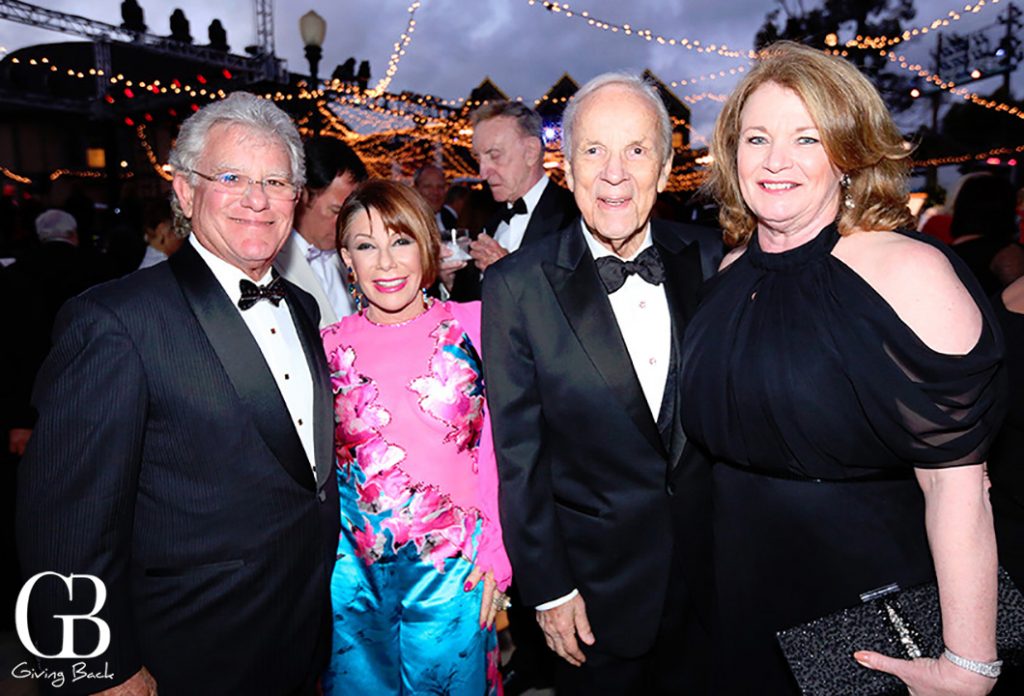 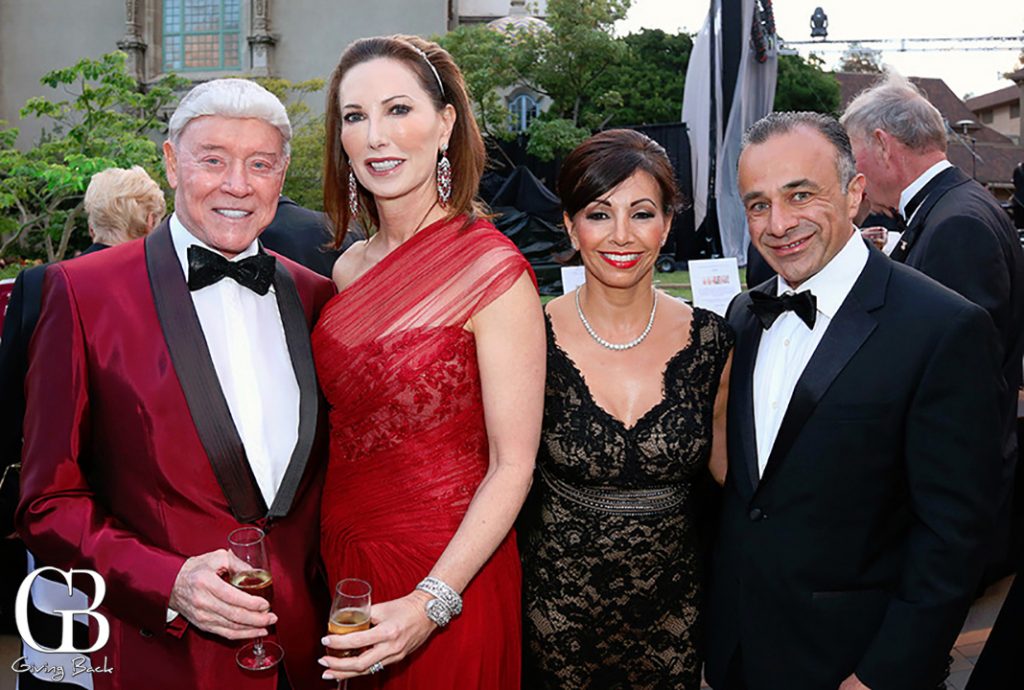 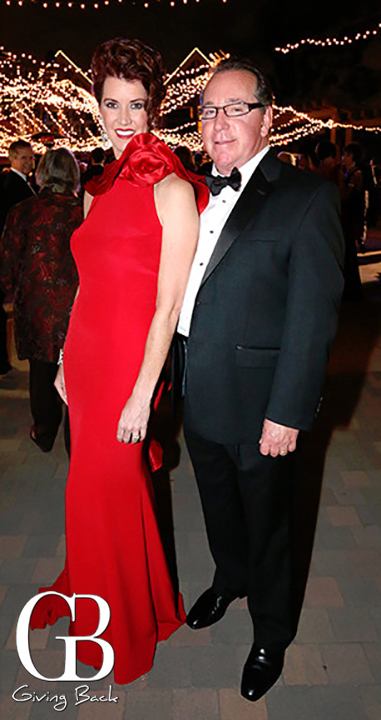 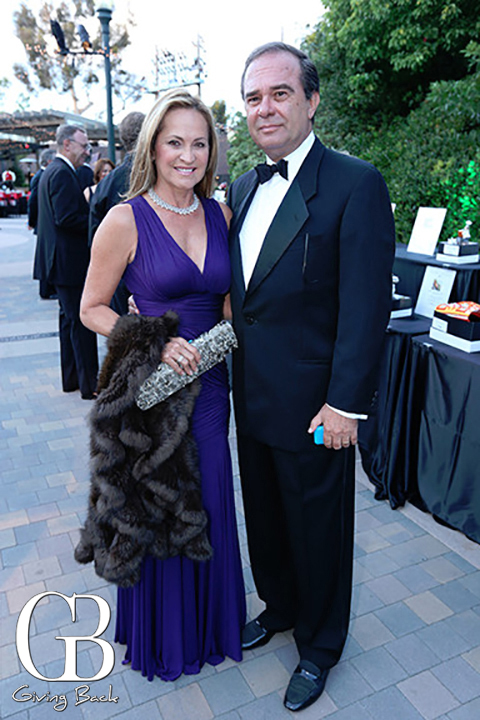 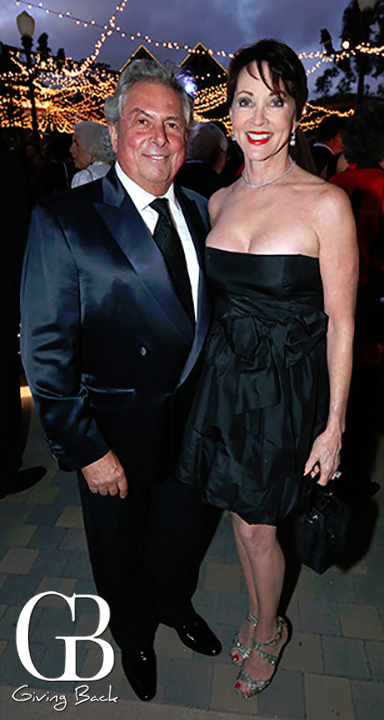 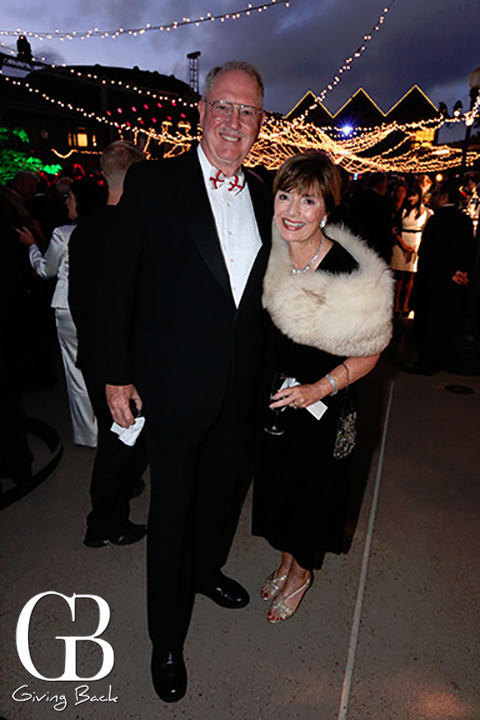 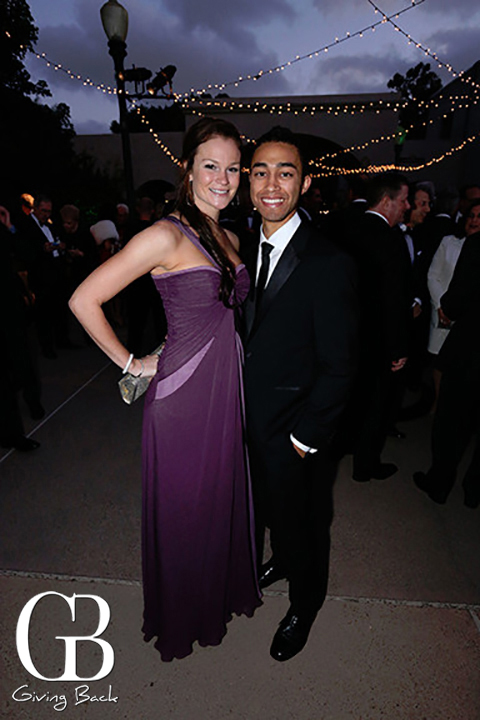 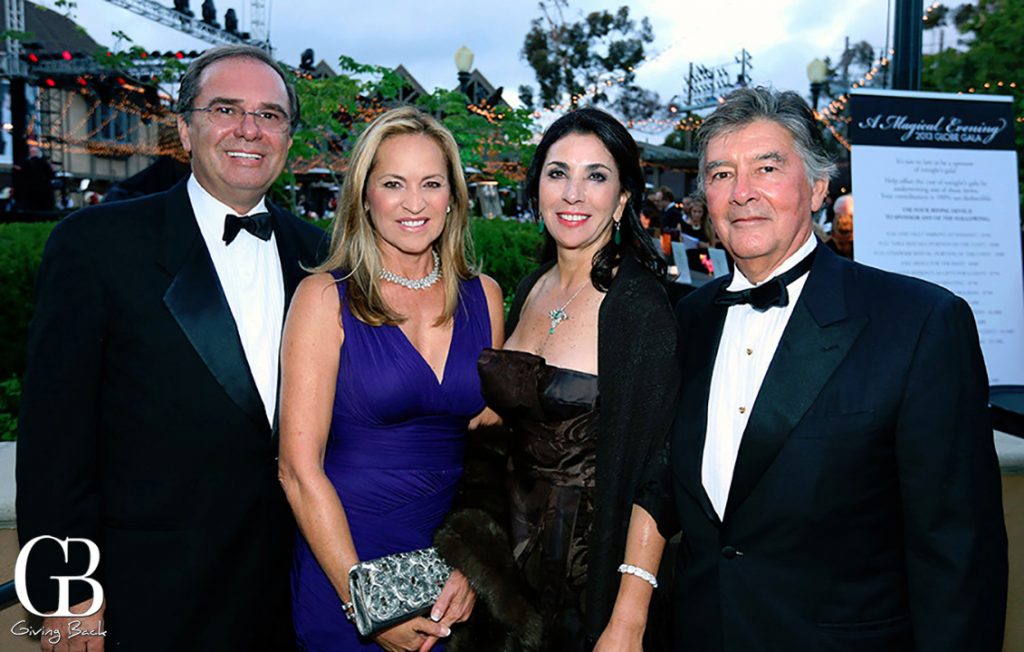 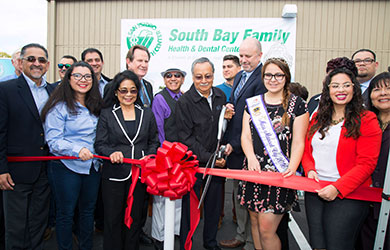 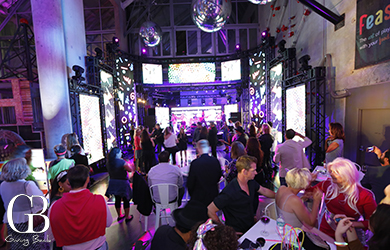 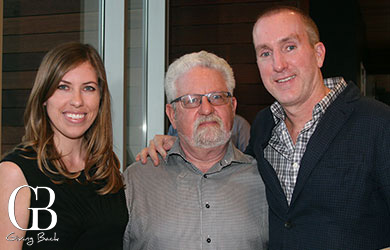 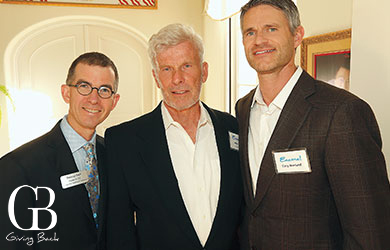