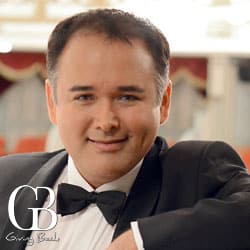 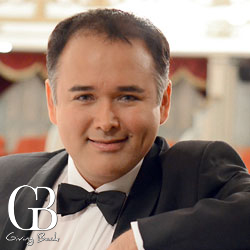 Javier Camarena is originally from Xalapa, Veracruz and is a world-wide phenomenon in the world of opera. He will perform at CeCut Tijuana in May in a piano recital alongside Maestro Angel Rodriguez. For more than a decade, Javier has been celebrating a successful career. In 2004, he won the first prize at the Carlo Morelli Singing Competition in Mexico and he made his debut in 2004 in Mexico at the Palacio de Bellas Artes singing Toño in La Fille du Régiment. In 2005 he received the Juan Oncinas award at the Francisco Viñas Competition in Barcelona and in 2006; he has been engaged with Opernstudio en Zurich. From 2007 he has been engaged as soloist at the Zurich Opera. Renowned throughout the world and proudly Mexican do not miss the opportunity to see him live. 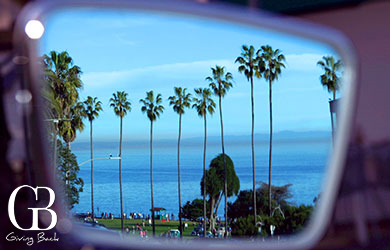 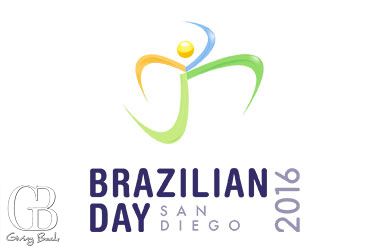 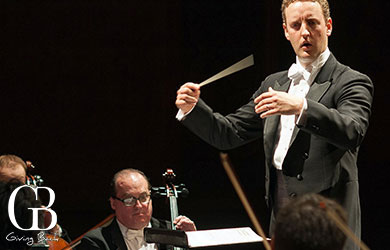 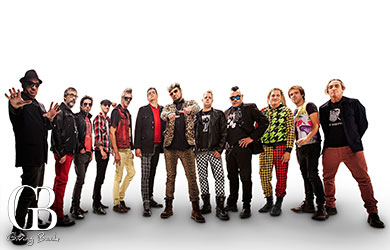