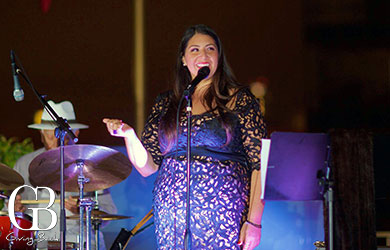 I had the privilege to meet Sacha Boutros on my tennis court at one of my training programs. I was immediately captivated by her magnetic personality and beautiful soul. I was very impressed with how hard she worked and her determination. Not only is she beautiful and talented but she is the example of how, with true skill and passion, you can succeed in life. Boutros, an exceptional singer from San Diego that inspires so many, was gracious enough to share her story with us.

Born and raised in San Diego, Sacha Boutros received her bachelor’s in business administration and a minor in marketing from USD. Boutros started singing in her church at a young age, studied classical piano and loved playing jazz standards on the piano. She did not think of becoming a professional singer until she heard someone singing jazz. From there the inspiration drove her to begin her singing career with a gig at a local jazz club. Boutros performs in five different languages: she can sing in English, Spanish, Portuguese, Italian and French. Now as a professional jazz singer, she has produced three albums and been a guest artist at countless performances. She has had recording contracts in Japan and Korea and been amongst the top 10 sellers in Japan. Many other achievements have followed, from being number one on eMusic, multiple nominations for Grammy and Latin Grammys, honorary mentions, and for various different music awards. In addition to these prestigious accomplishments, Boutros has also been the top jazz artist in several countries as well as San Diego’s jazz musician of the year.

To compliment to her singing career, Sacha Boutros hosts a club named Sacha’s Supper Club, a place that brings people together through music. There is always an orchestra or big band to usher the crowd into dancing as well as guest hosts and a show. “It’s like going back to the Tropicana, the Stork Club, or the Rainbow Room. And of course, it is super fun!” Boutros shares to Giving Back Magazine.

Above and beyond her ability to maintain a successful career through hard work, she is also able to sustain a healthy lifestyle. Boutros has always been an athlete but struggles with thyroid disease, which is difficult for her and makes her weight fluctuate regularly. She eats small meals several times a day and typically refrains from eating after seven o’clock. On a semi-restrictive diet, she tries not to eat carbohydrates, sugar or starches but instead consumes meals consisting mostly of protein and veggies. Since her job is very stressful, it is important for her to maintain her mental health and overall well-being. Working out, meditating and doing yoga keeps her mind clear and operating at high energy so that she is able to stay on track with her goals.

There is no doubt that Sacha Boutros has a bright future ahead of her. As a musician, she strives to win a Grammy by crossing over to Latin pop and salsa, and produce other award-winning albums. She would also like to use her talents to help other artists. In regard to her personal goals, she would like to lead a happy life married with children. We cannot wait to see her next outstanding accomplishments! 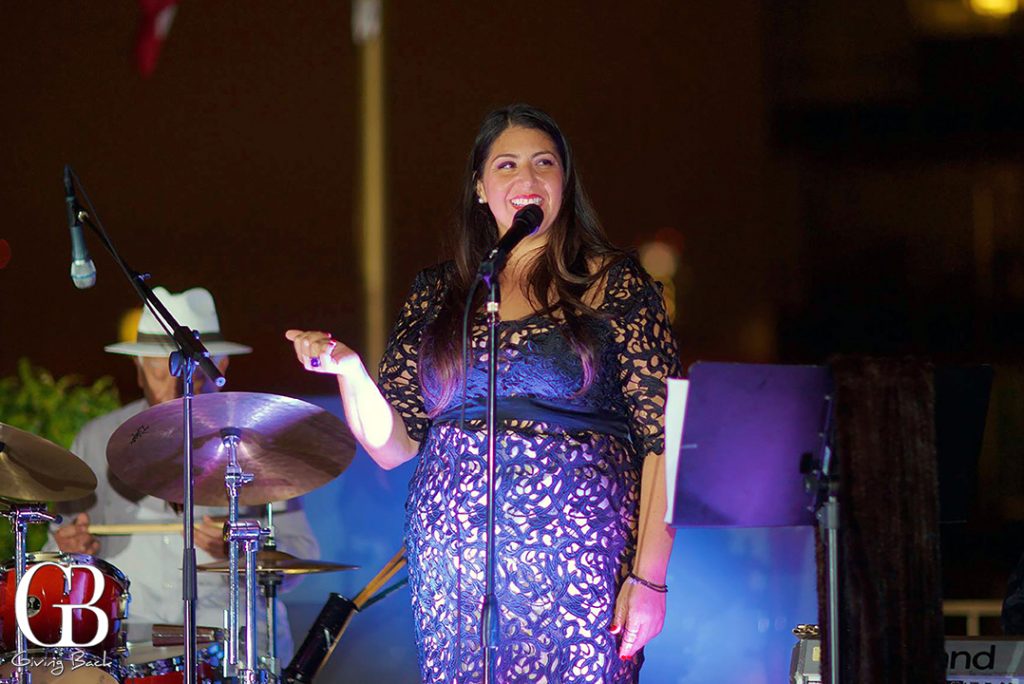 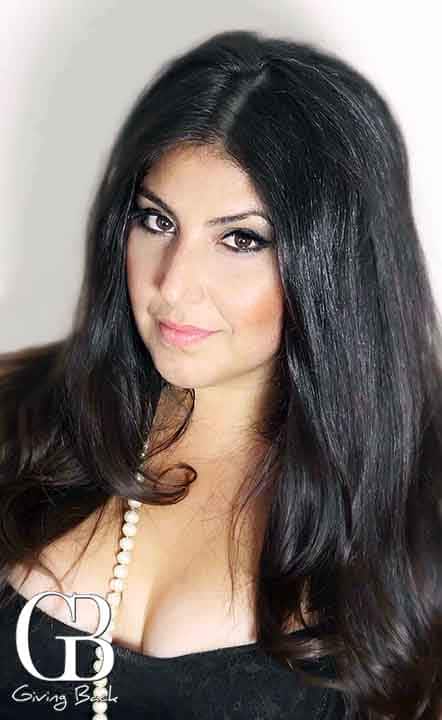 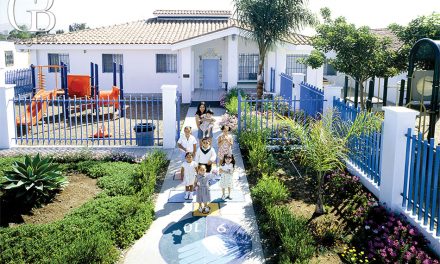 Foundation for the Children of the Californias 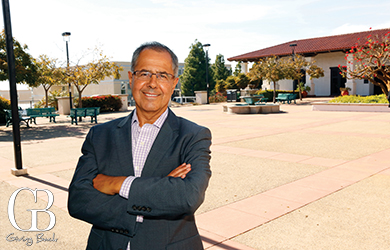