Every year, Jedis, gamers, superheroes, celebrities and zombies descend on San Diego for the largest comic book and popular arts convention in the world, Comic Con International. Four days and nights turn the city into a mixture of Hollywood, battlefield and video game as hundreds of thousands of fans dress as their favorite character and hope for a glimpse of their favorite celebrity. Han shot first. 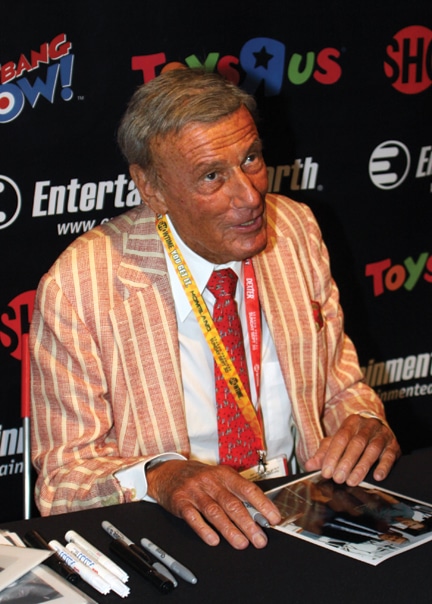 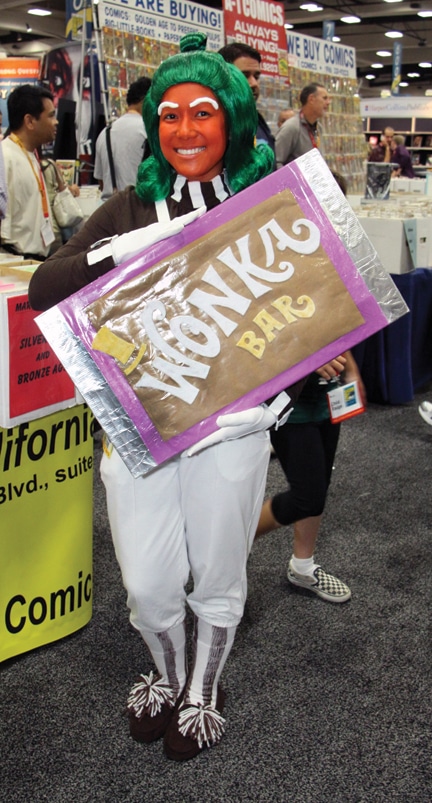 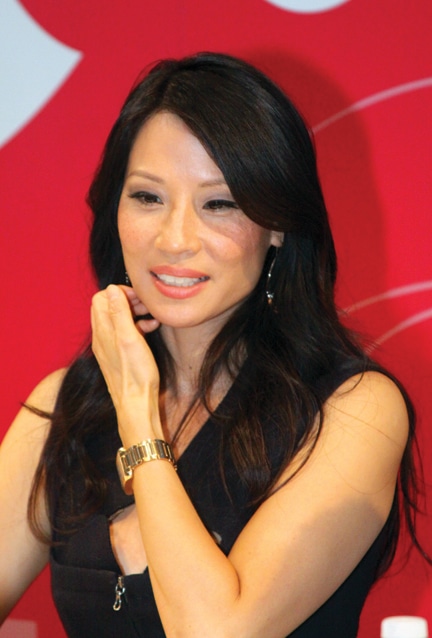 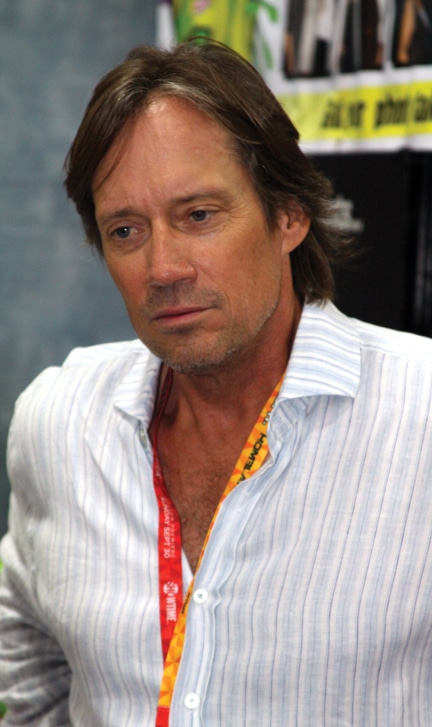 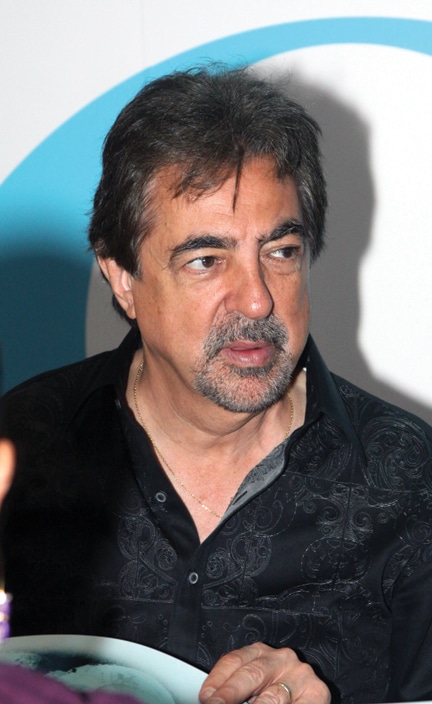 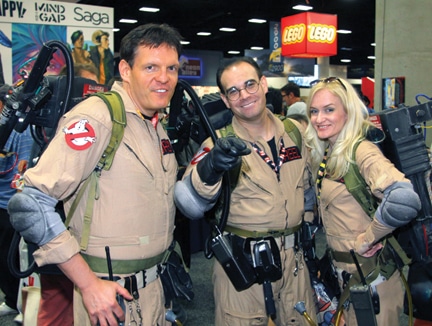 All The Beer That’s Fit To Drink

A Night at the Oscars