Generous philanthropic investment launched rapid whole genome sequencing at Rady Children’s Institute for Genomic Medicine in July 2016. To date, the Institute has sequenced more than 1,200 critically ill children to gain insight into their rare and undiagnosed diseases. More than one-third received a genomic diagnosis, enabling physicians to make life-changing adjustments in care for more than 70 percent of those diagnosed.

The vision of the Institute’s CEO, Stephen Kingsmore, MD, DSc, is to make genomic medicine fast, facile and fully integrated into the daily standard of care for all of the annual estimated 40,000 critically ill children in the United States who would benefit – first within Rady Children’s Hospital, then across California and nationwide. Thanks to generous support from the 111th Annual Charity Ball, Leap Into The Future, this vision is coming to fruition.

Patients like Maverick who is able to chart a new course to not only survive, but to thrive in the face of what would have been a devastating diagnosis. Maverick’s birth was uneventful. His development seemed normal. From the moment he was born, all signs pointed to a healthy and happy life.

But at 6 days old, Maverick stopped eating. His mother, Kara, noticed mild spasms. She called the family’s pediatrician who instructed her to take the tiny baby to the emergency department. When they arrived, it had been nearly eight hours since Maverick had eaten. He was jaundiced, and soon began spitting up blood. He was immediately admitted to Rady Children’s Hospital.

Exactly 39 hours later, researchers arrived at a diagnosis – two mutations on Maverick’s ALDH7A1 gene, the gene responsible for causing a rare form of seizures called pyridoxine-dependent epilepsy. Following changes to his treatment protocol and about 36 hours post-diagnosis, Maverick was no longer seizing. He was taken off of the ventilator, his parents were able to hold him, and he was able to eat. About a week and half later, Maverick was able to go home with his parents. His turnaround was incredible.

Maverick’s diagnosis held important information for his parents as well. They both are young and were each found to be carriers for the genetic condition. “If we decide to have more children, I would just have to take a B6 supplement to ensure that it goes through me to the baby,” Kara shared with GB Magazine. “It’s amazing to see how big he’s gotten and to watch the things that he’s able to do and how he has grown!”

The 111th Anniversary Charity Ball, Leap Into The Future, will help to build the infrastructure that will make it possible to sequence the genome of every child who is treated and cared for at Rady Children’s. This will dramatically increase the ability to diagnose disease and develop effective treatments to improve and save children’s lives. Join us February 29, 2020 to make a difference. 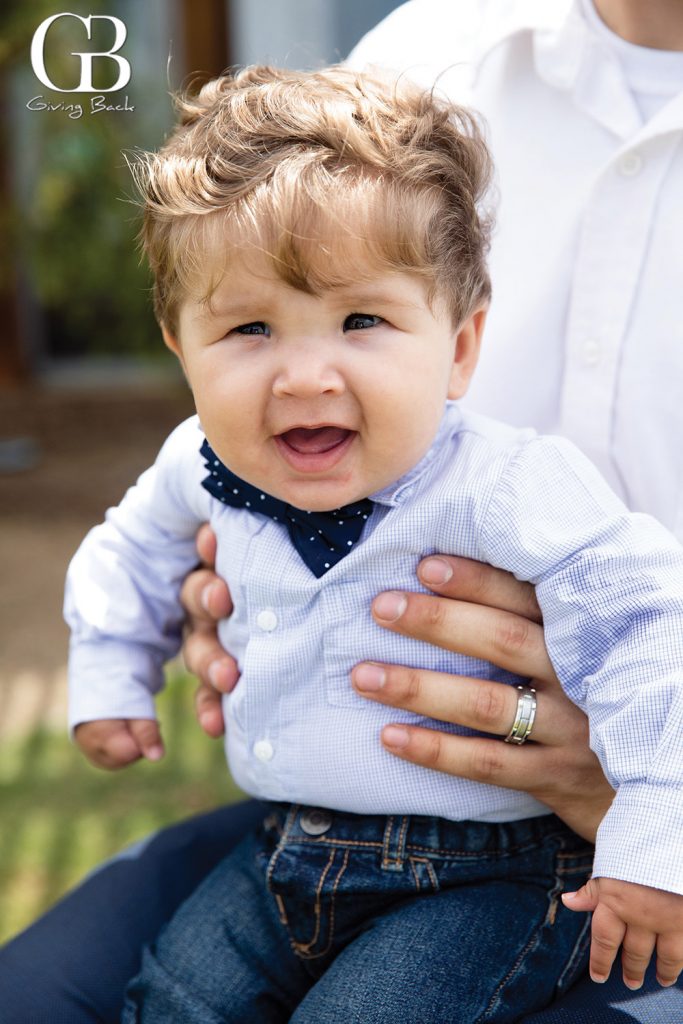 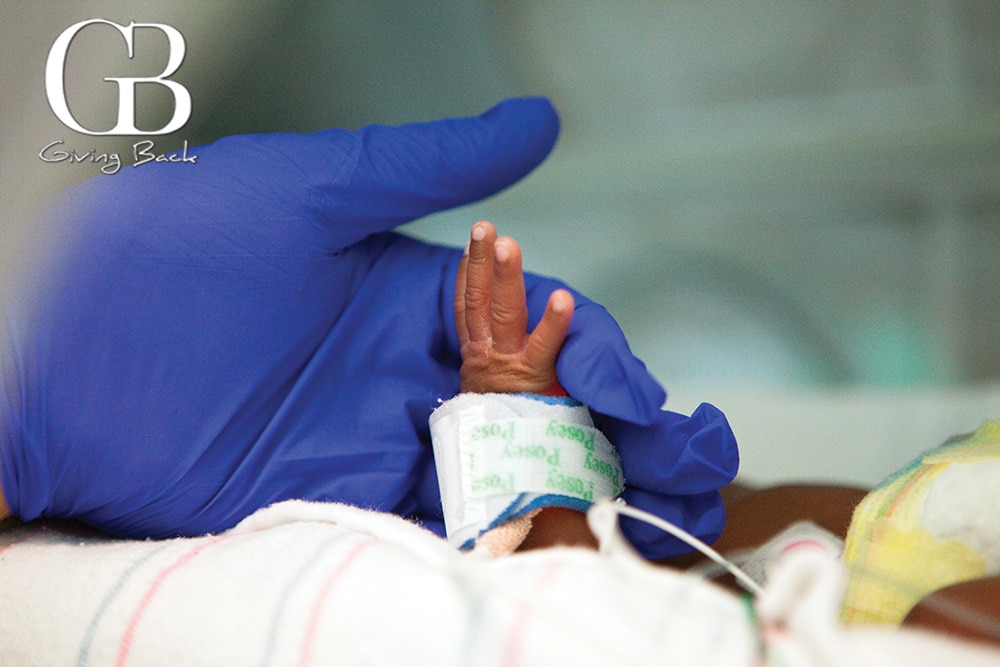 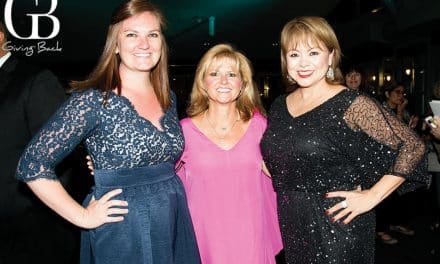 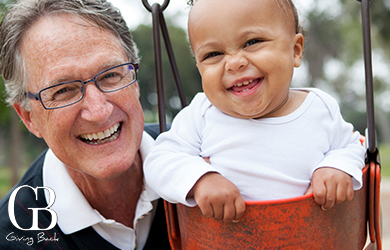 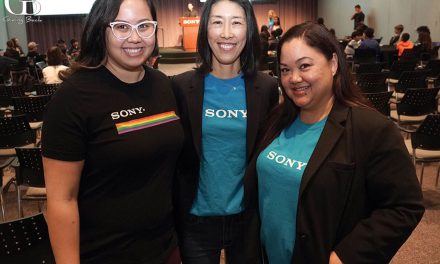 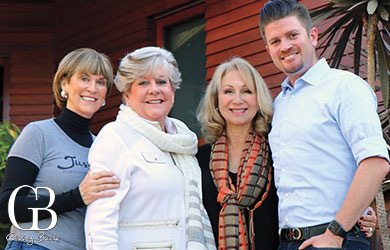