Jonathan Eig’s was the featured speaker for Planned Parenthood of the Pacific Southwest’s 52nd anniversary dinner. More than 1,000 friends and advocates helped raise $134,000 in donations at the dinner, bringing the grand total for private support to more than $1.5 million for the entire anniversary event. Every dollar raised goes back into the communities they serve. 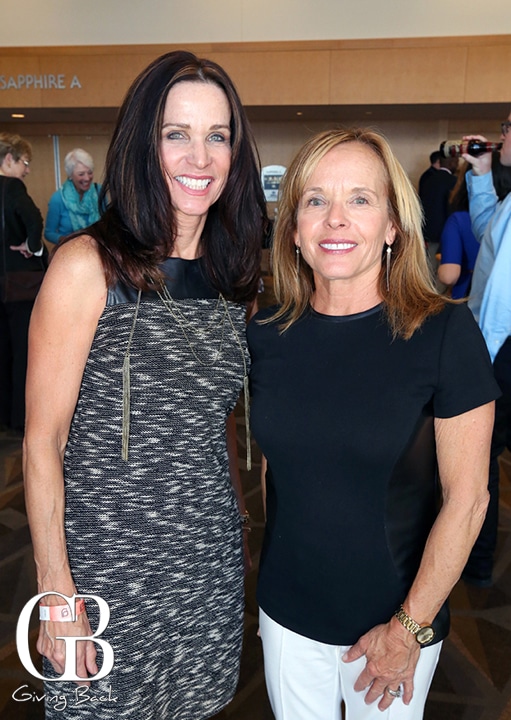 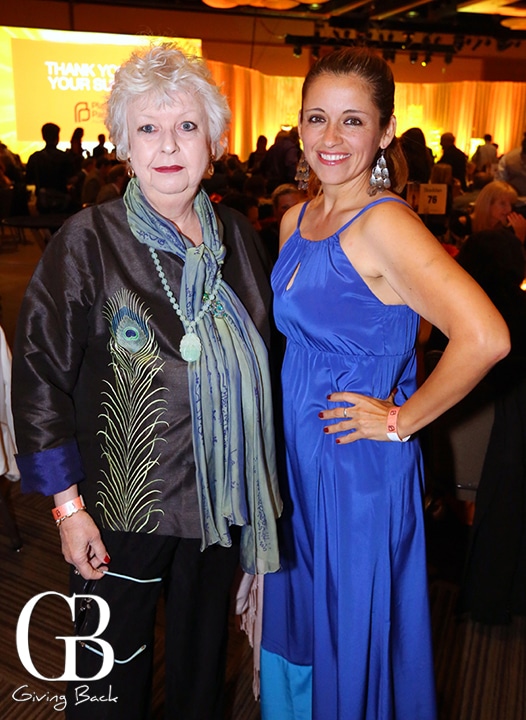 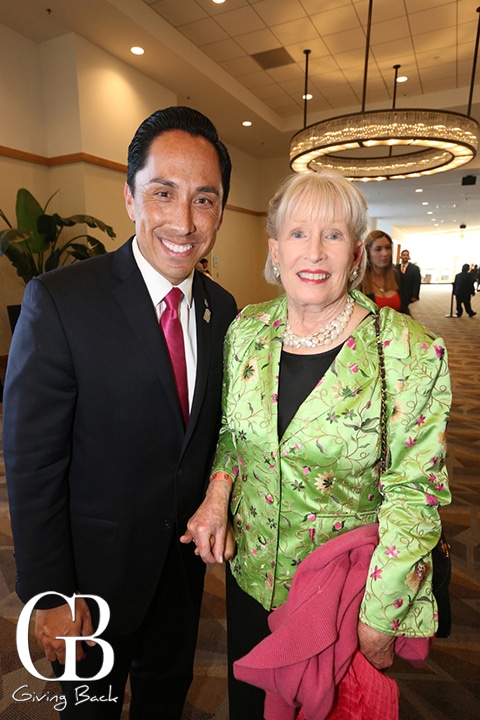 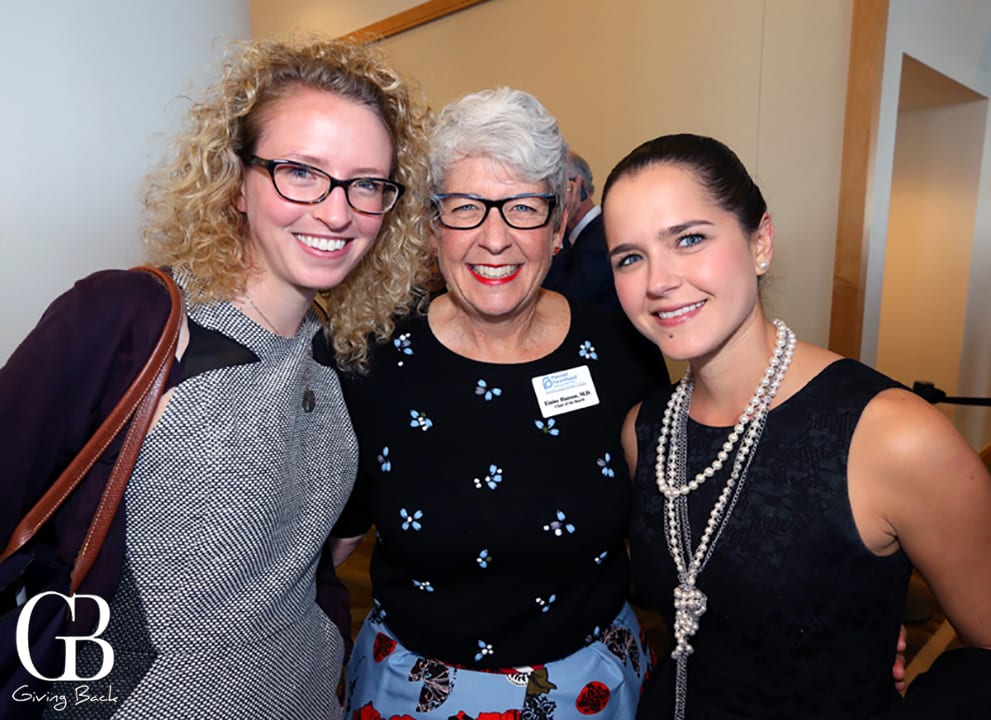 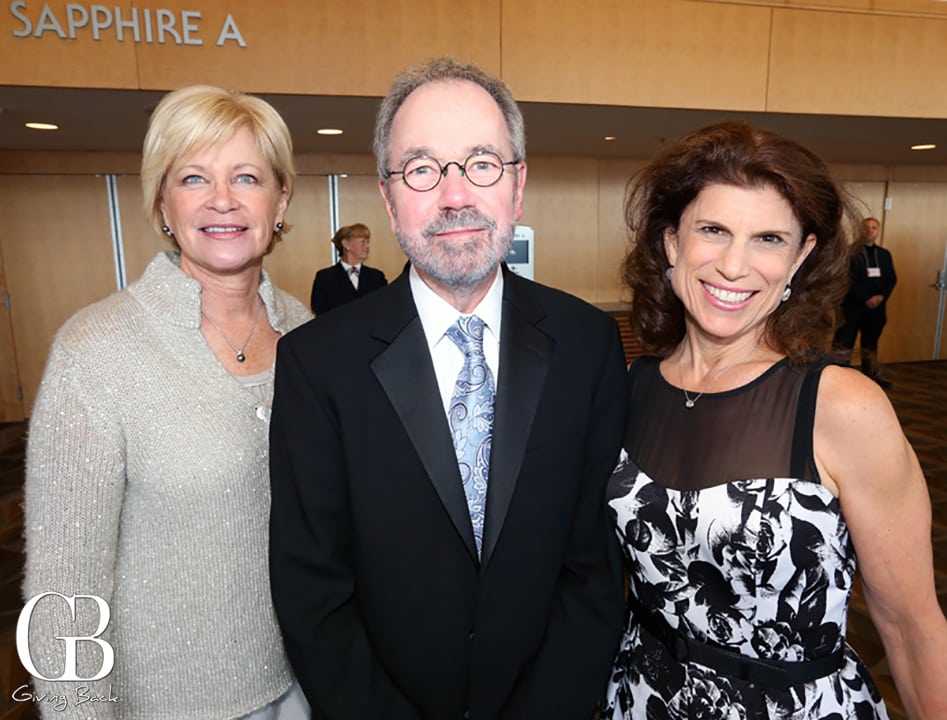 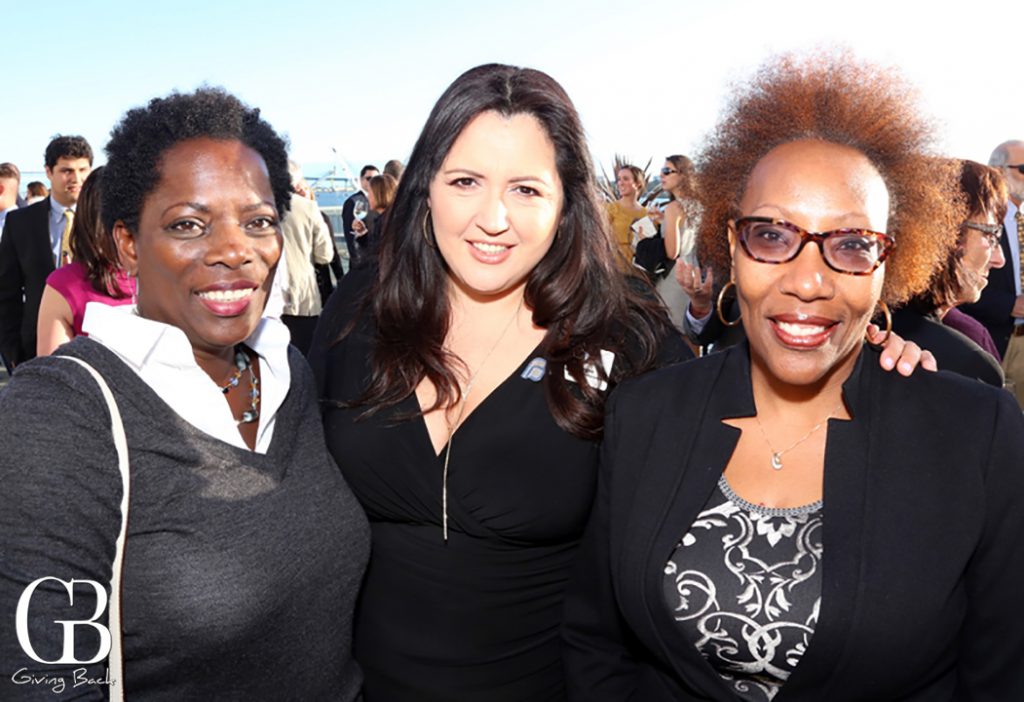 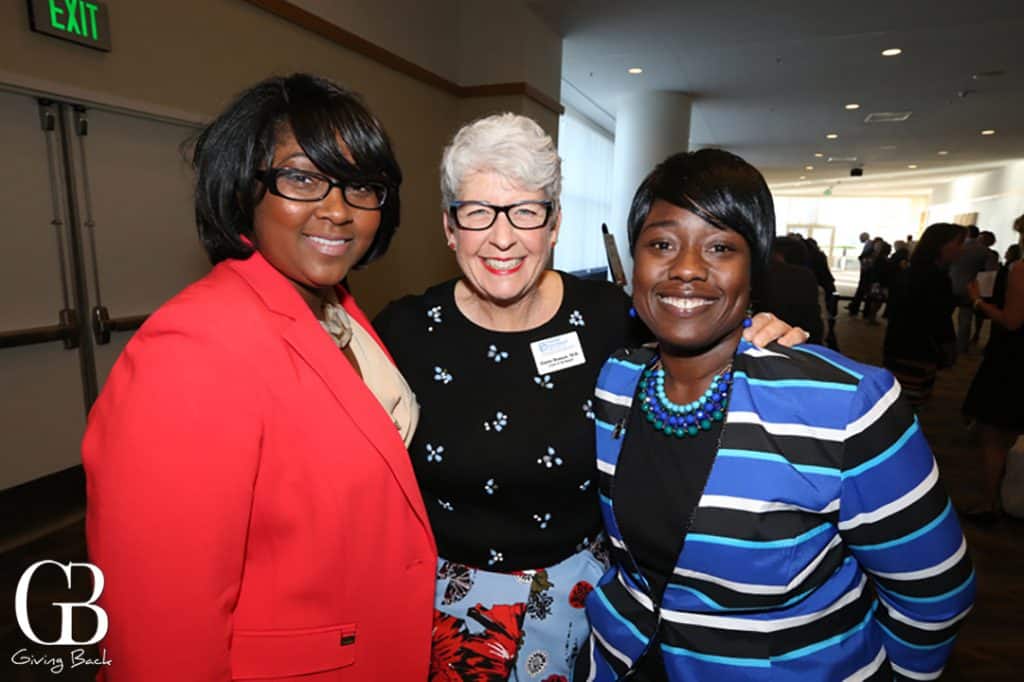 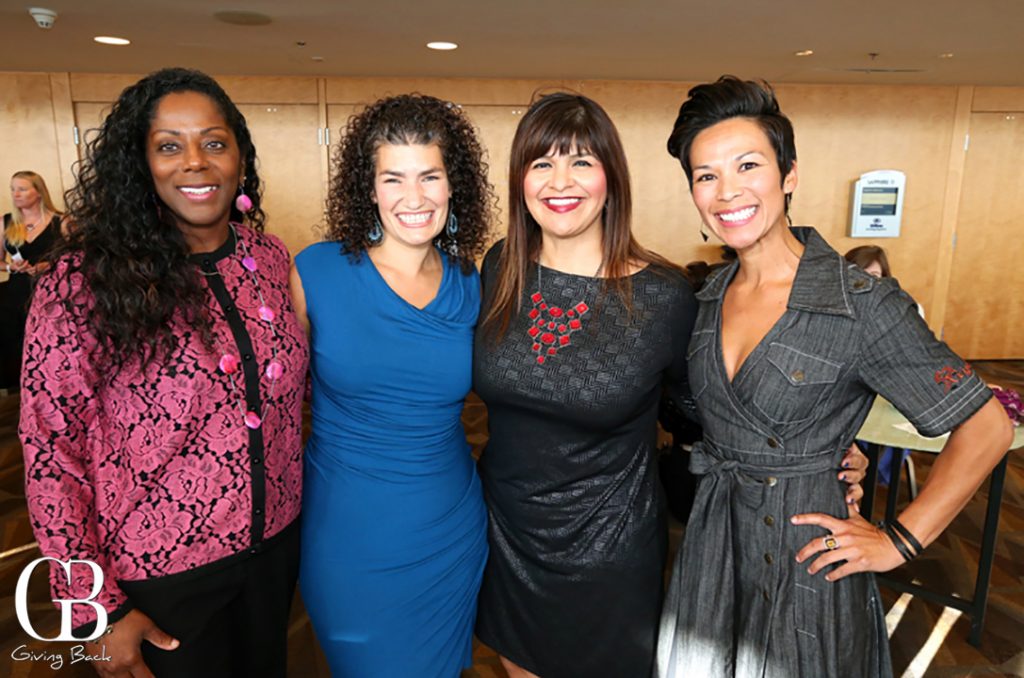 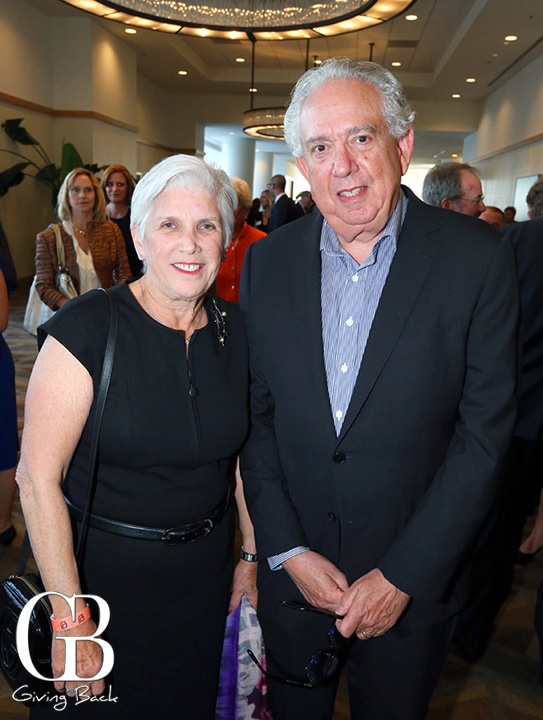 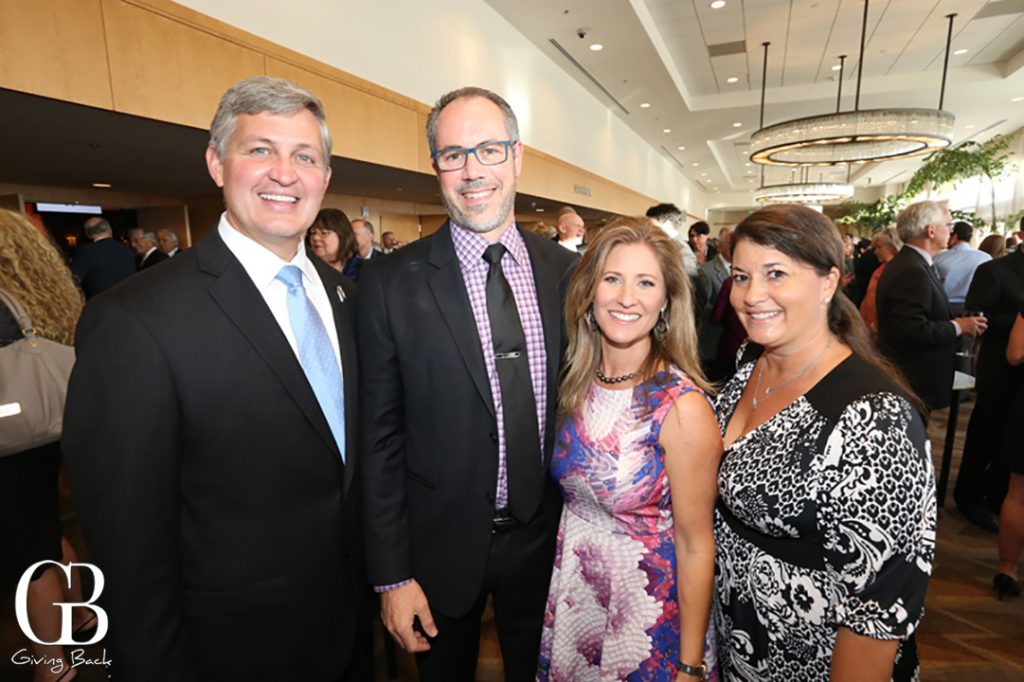 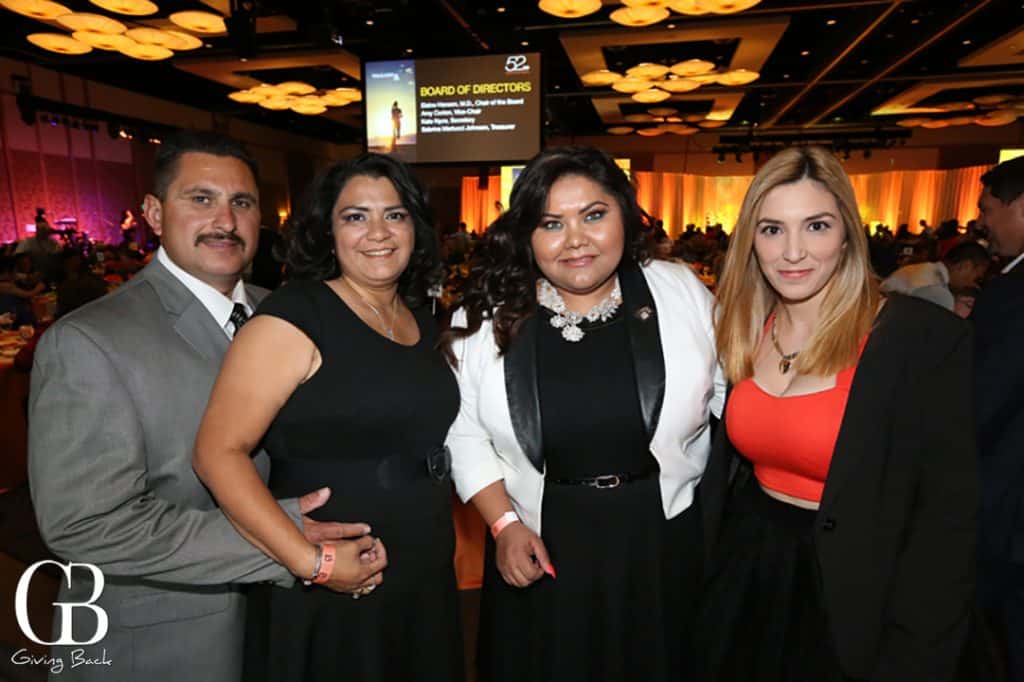 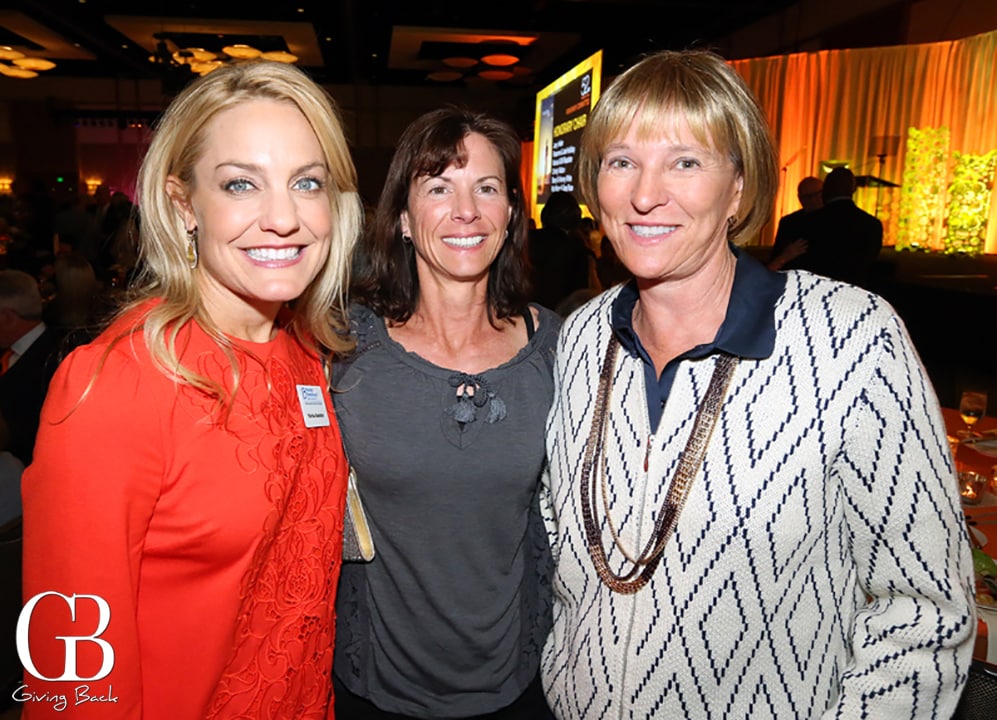 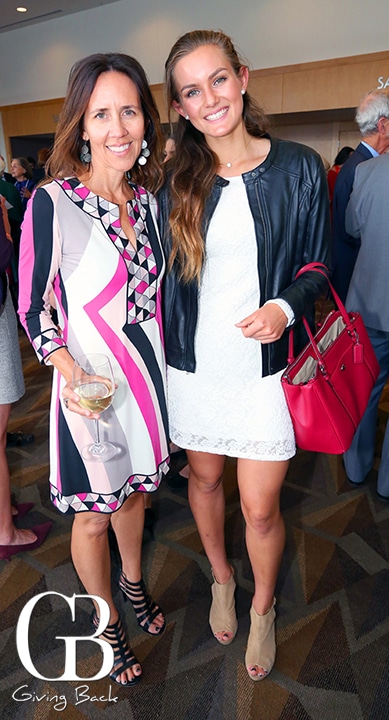 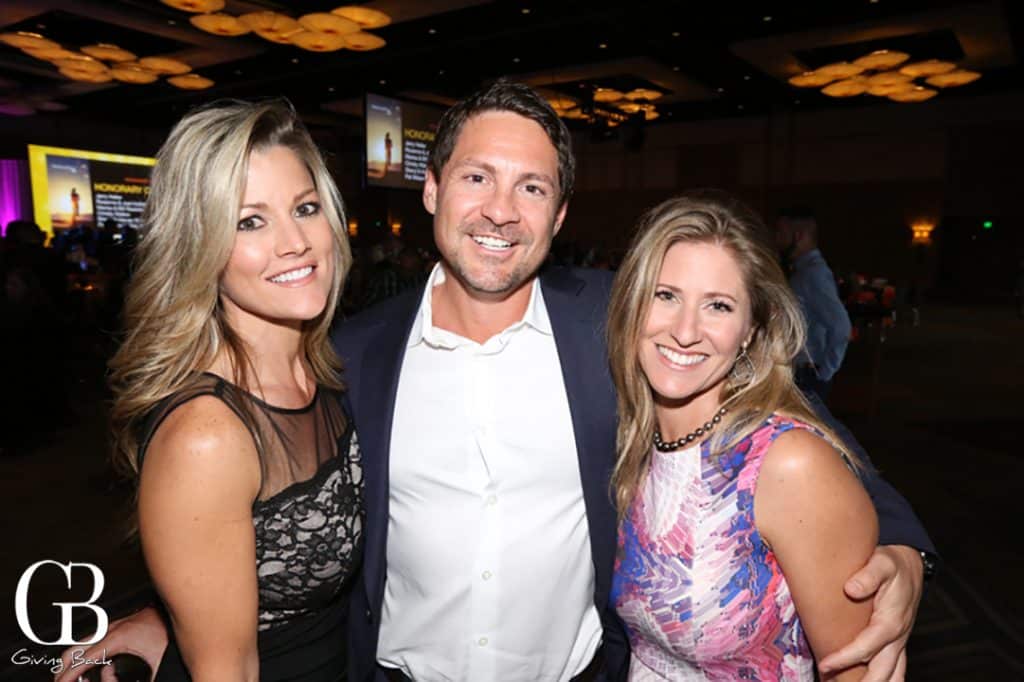 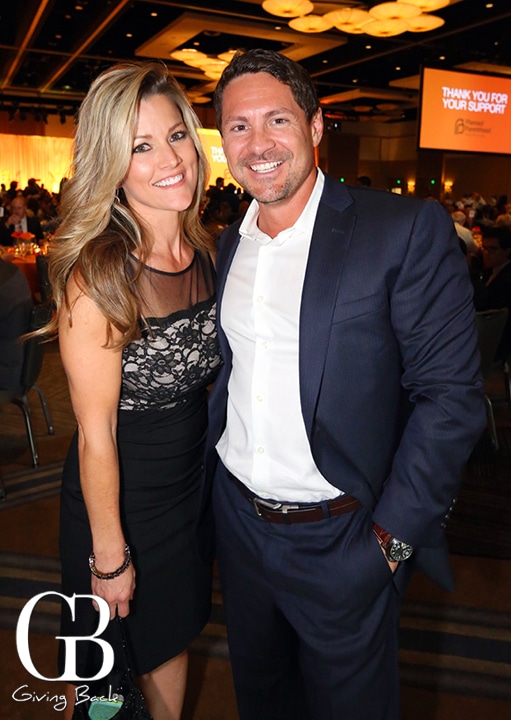 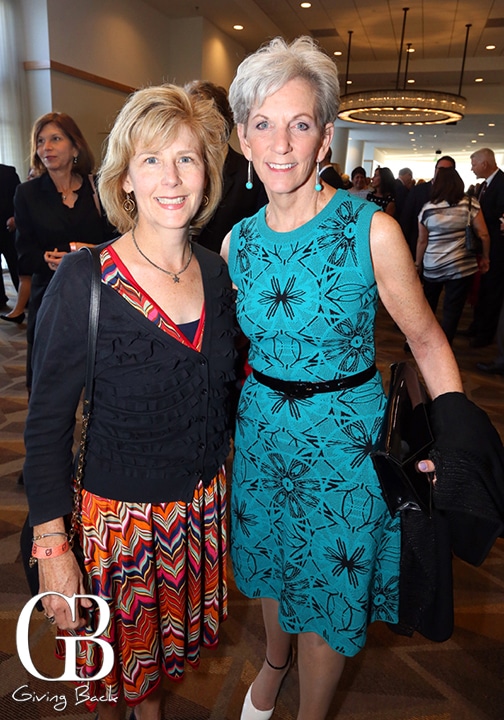 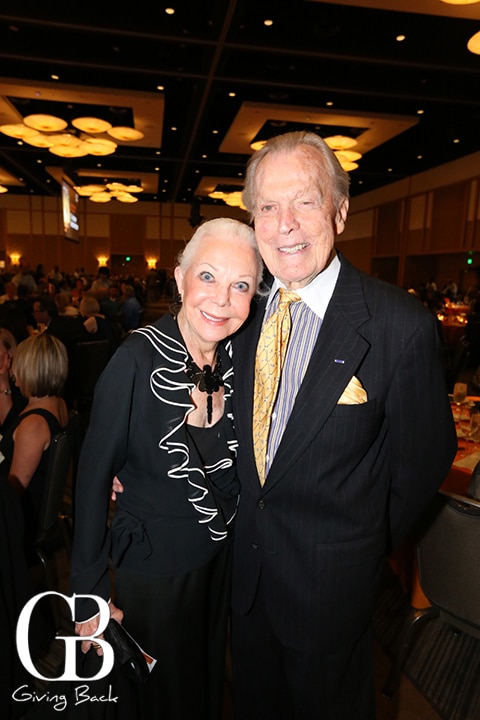 The Jewels of San Diego 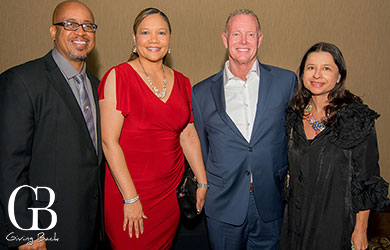 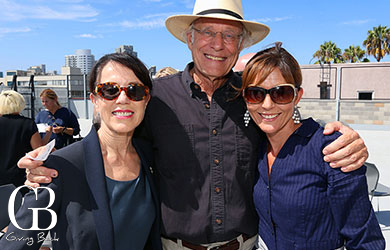 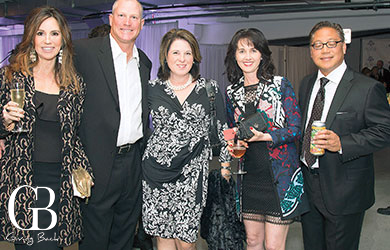