The KPBS Hall of Fame inducted long-time contributor and television personality Ken Kramer to its impressive roster. Celebrating his lifetime achievement amongst former peers, supporters and exclusive guests, Kramer’s history dates back to his student days at San Diego State University. Widely known for his spectacular insight into some of the region’s most interesting people and places with his show About San Diego, Kramer now joins the ranks of KPBS’s most cherished past employees. Everyone in attendance continued to be grateful for Kramer’s trajectory’s contributions and sharing hidden gems About San Diego. 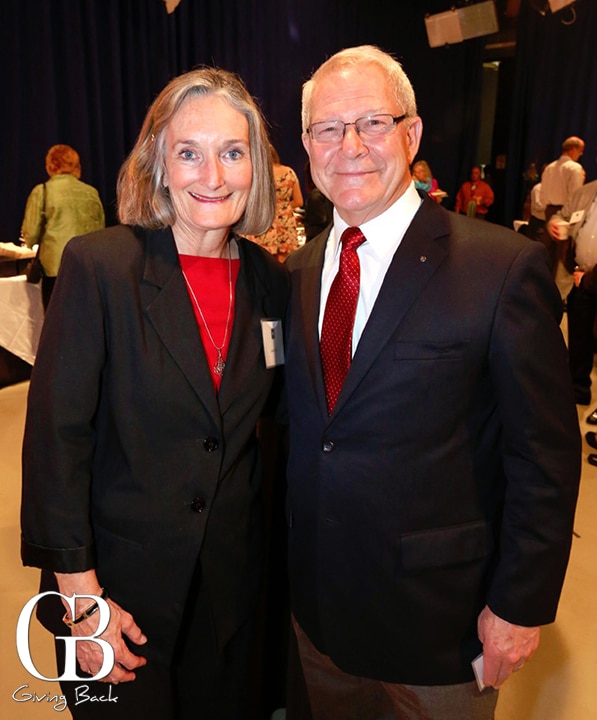 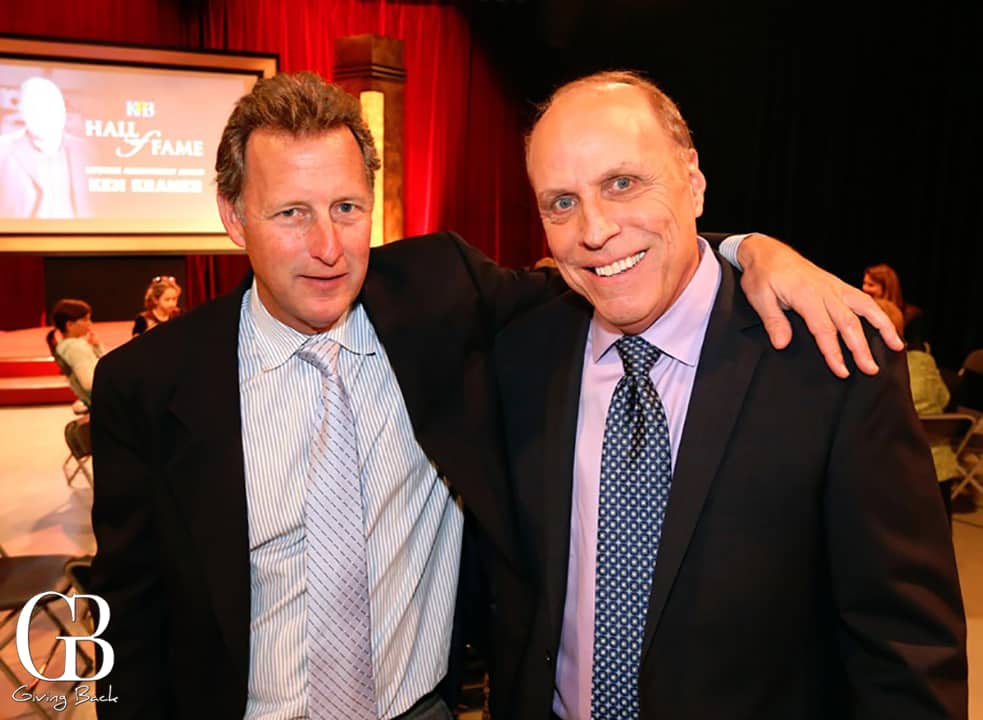 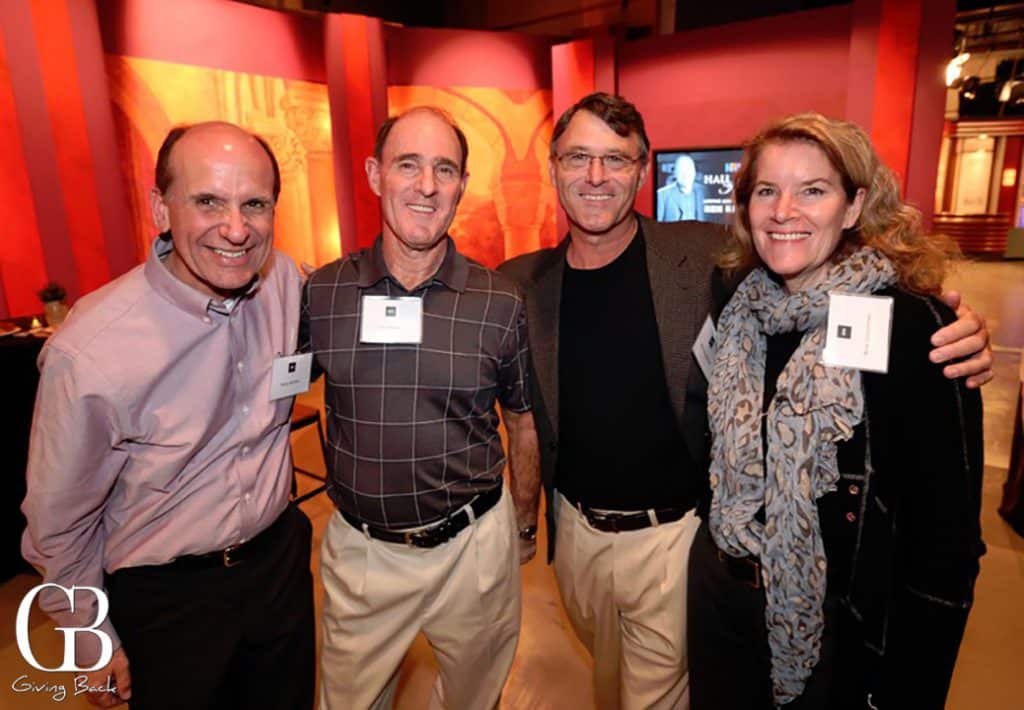 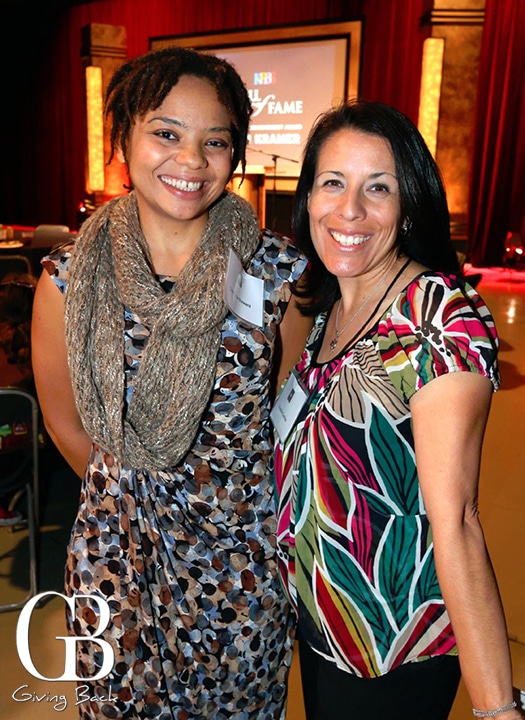 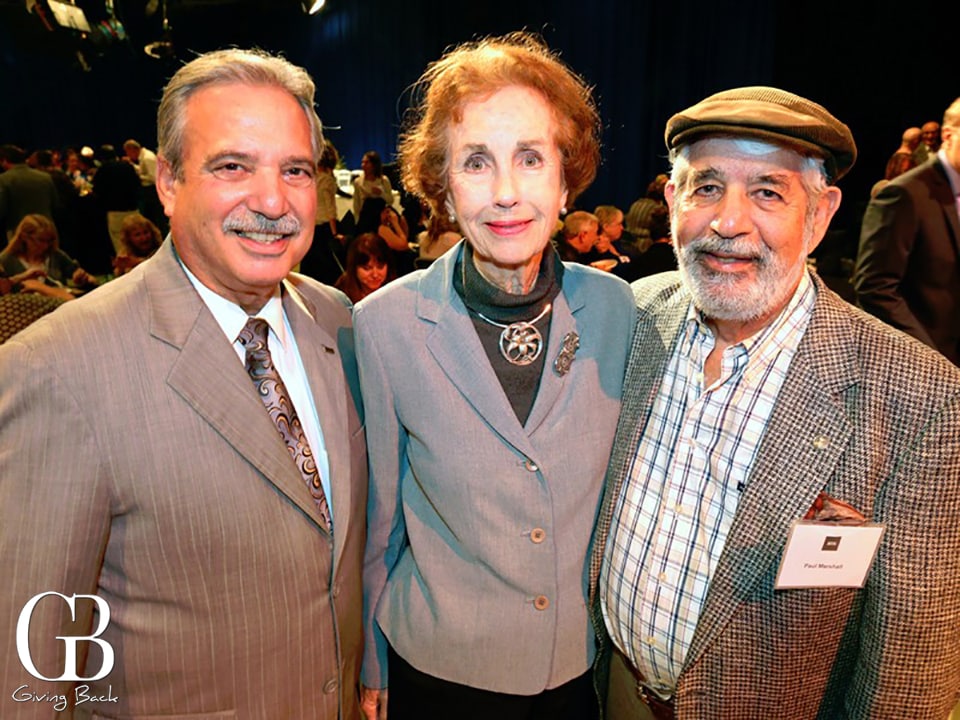 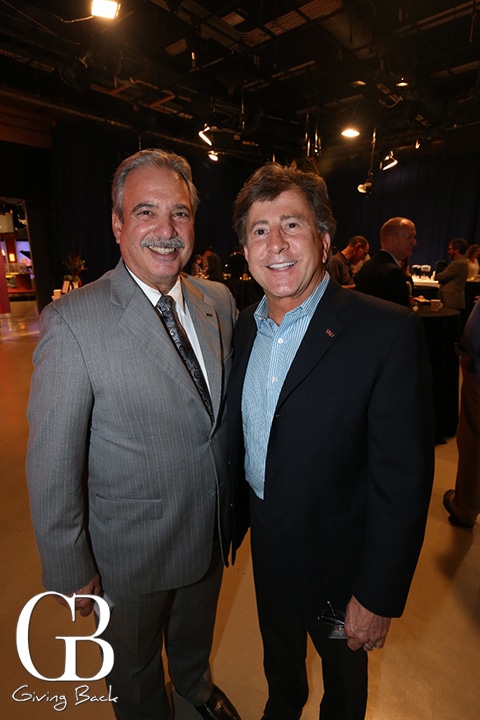 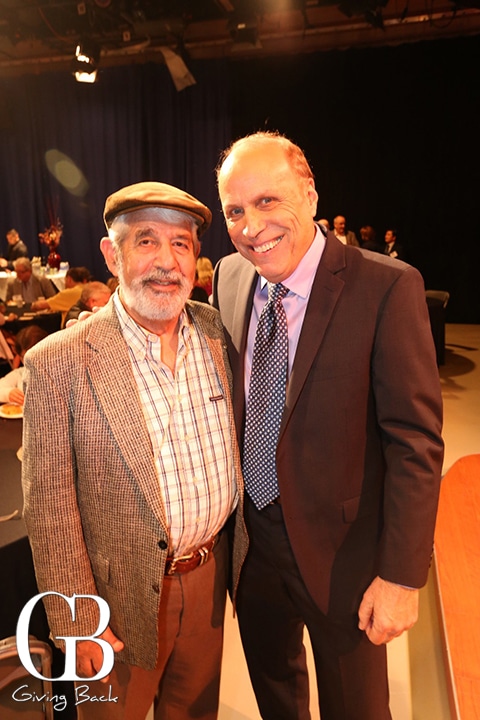 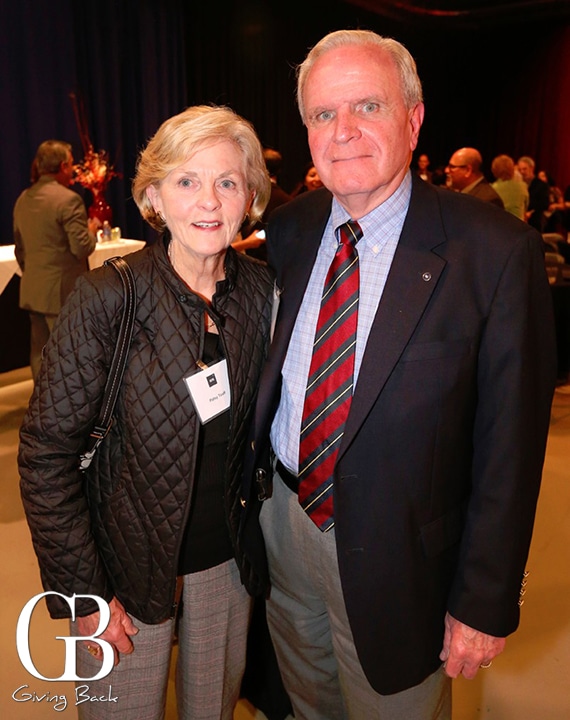 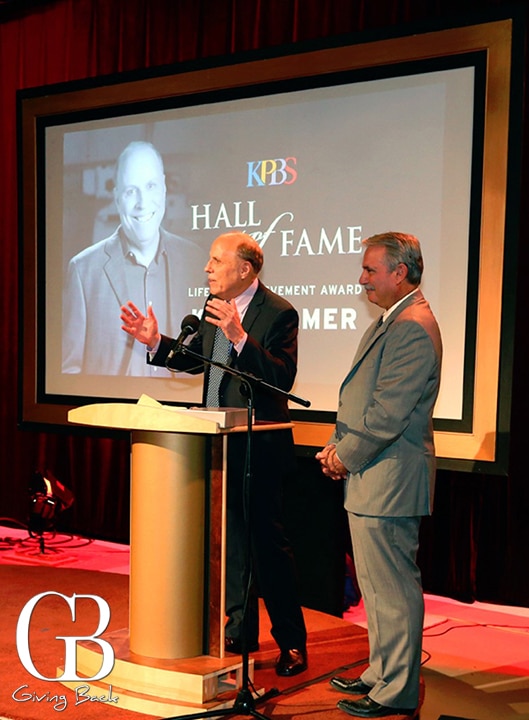 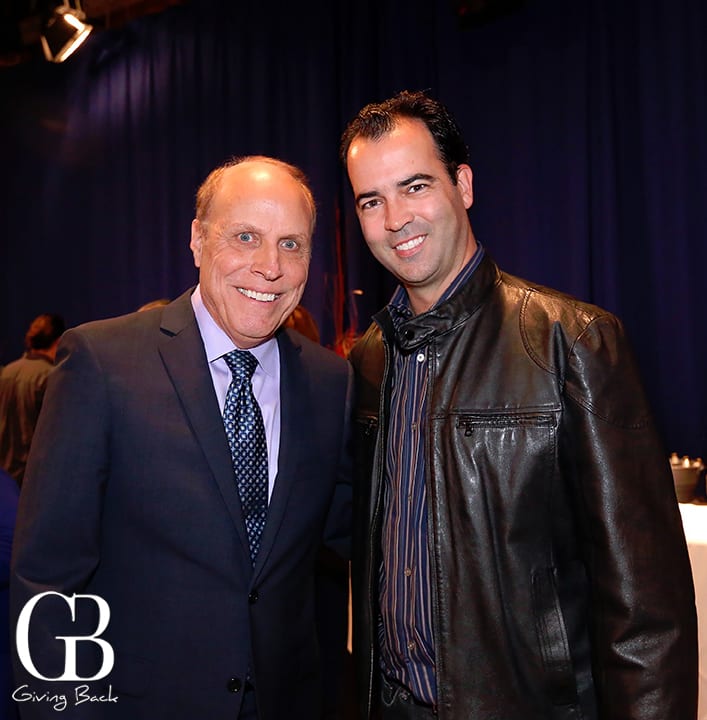 Flavors of the Americas

Passport to the Jungle 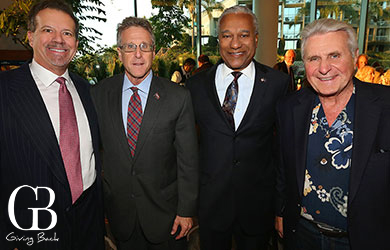