The NALEO Conference is the largest gathering of Latino elected and appointed officials in the United States, and this year, it was held in Coronado. More than 1,300 policymakers and leaders from throughout the country, came together to improve the representation of Hispanics in the political process on both sides of the aisle. The conference also included a celebration by HOPE, Hispanas Organized for Political Equality. HOPE celebrated a quarter century of walking hand in hand with Latinas who are redefining what it means to be a leader. Event committee members like our own Danitza Villanueva and Nora Vargas from Planned Parenthood joined supporters in praising the continued dialogue on Latina empowerment. Southwest Airlines’ Community Affairs and Grassroots Manager, Lidia S. Martinez was honored as the Local Treasure recipient for her endless championing engagement with non-profit organizations in our region. 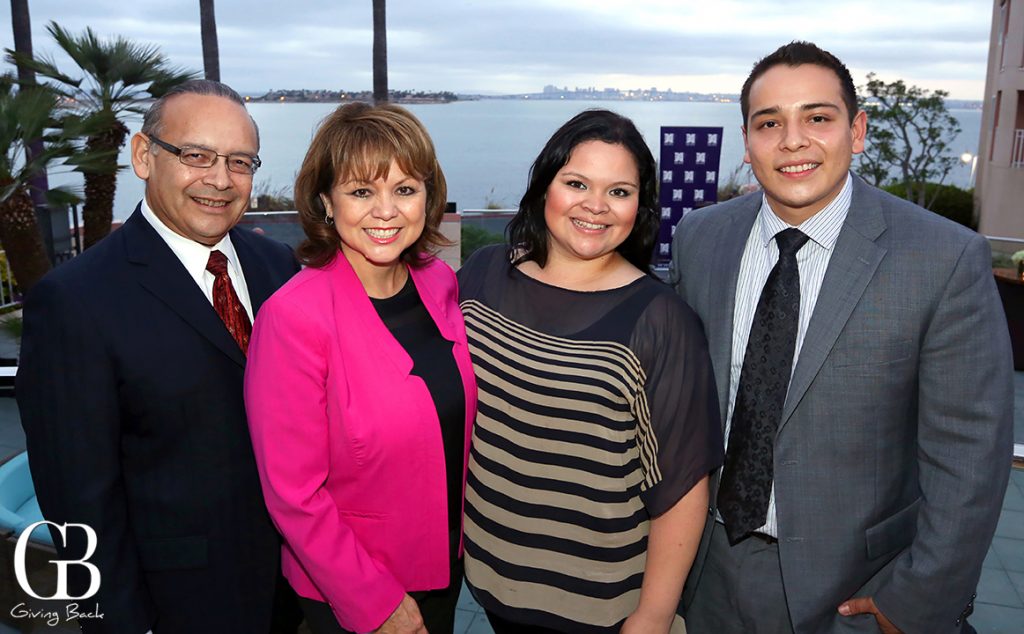 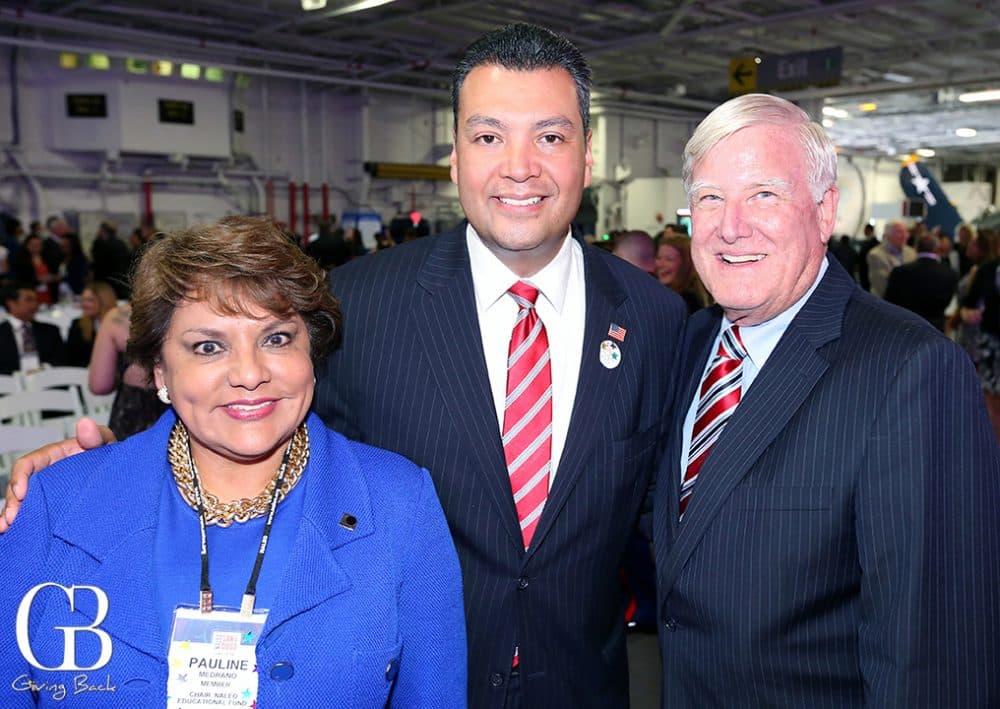 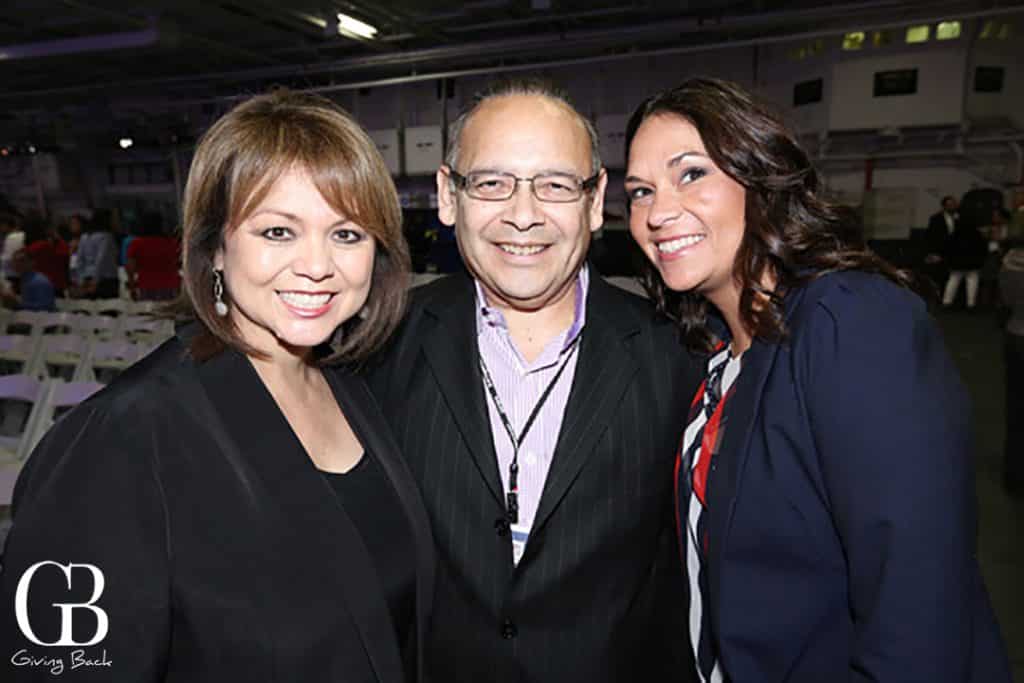 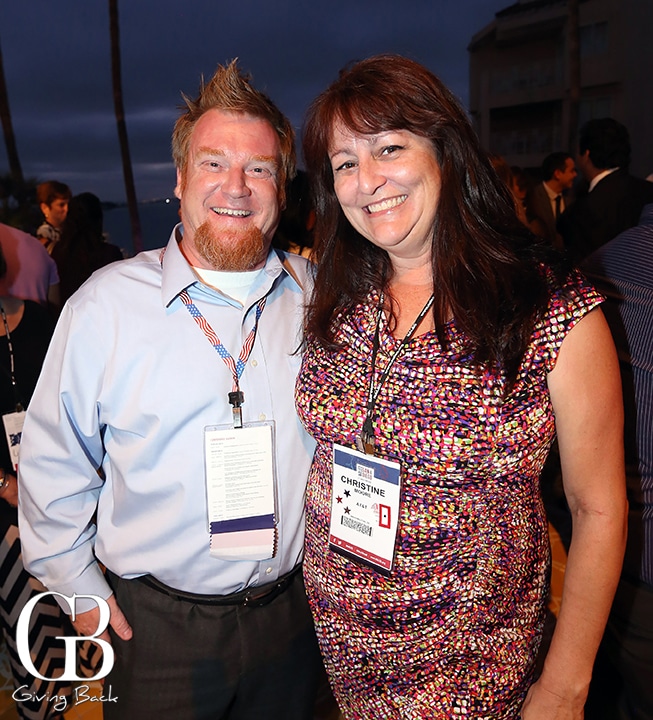 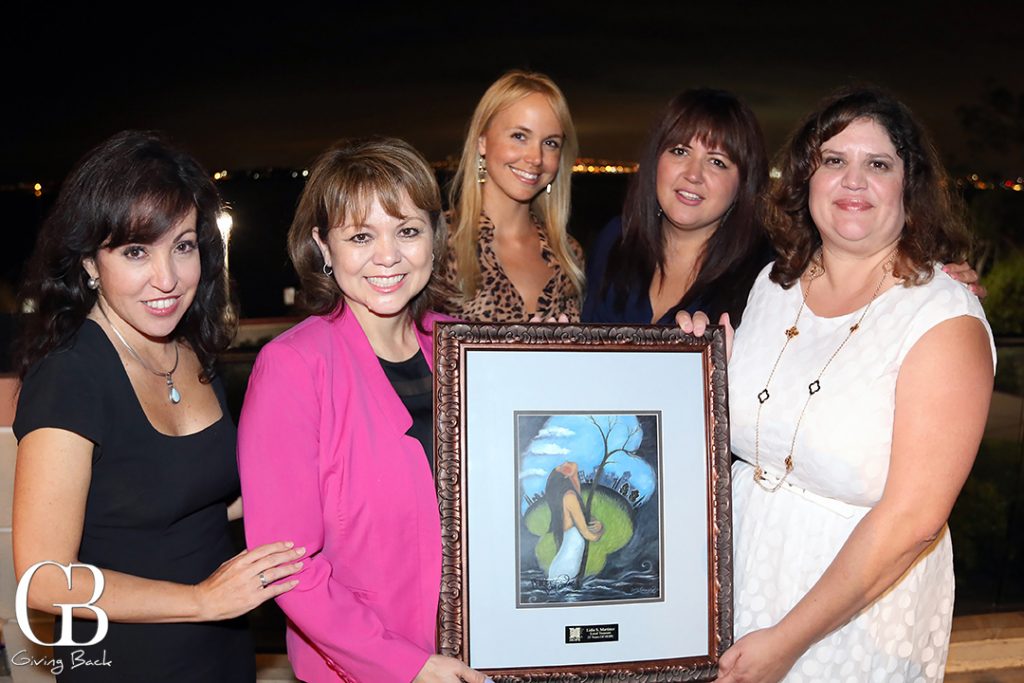 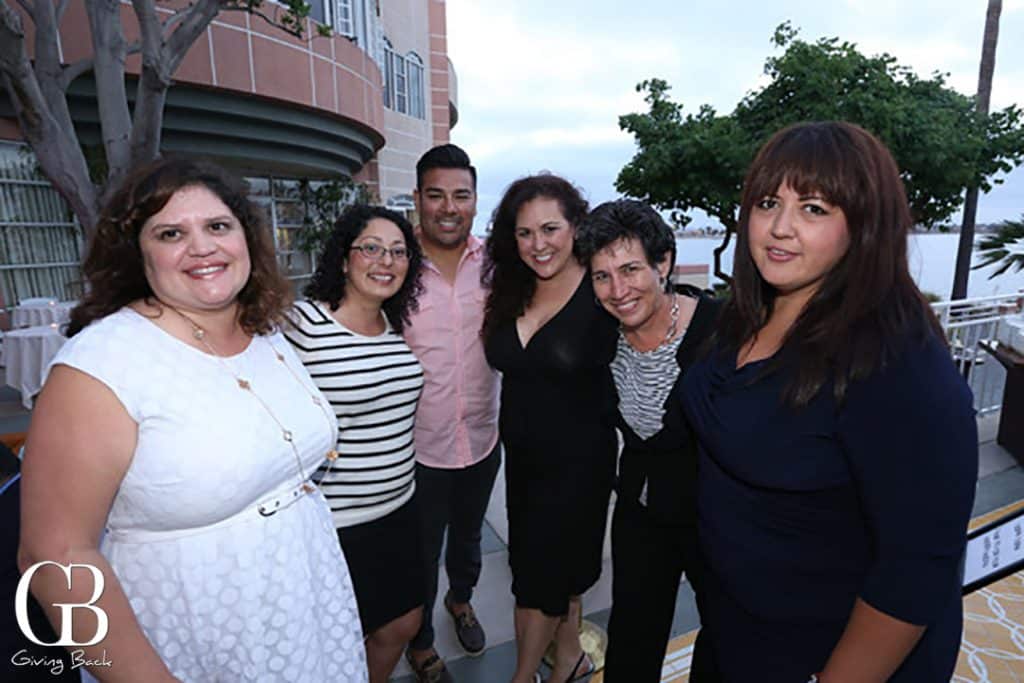 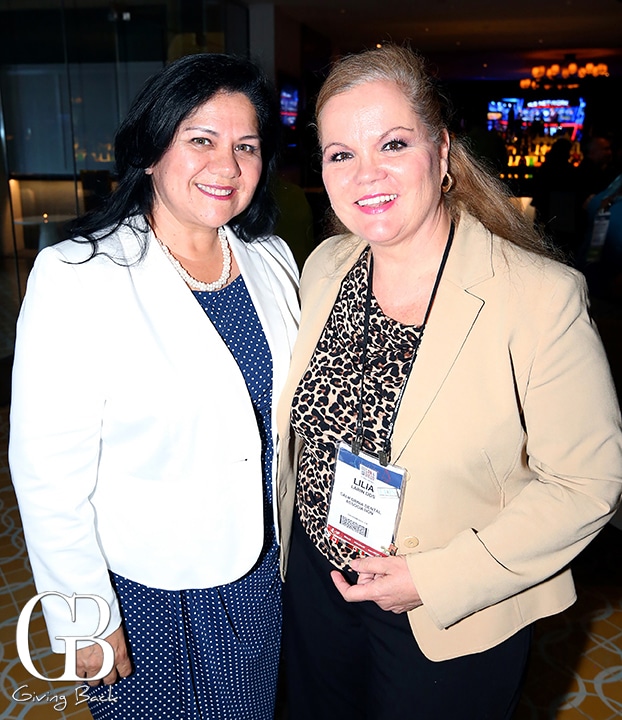 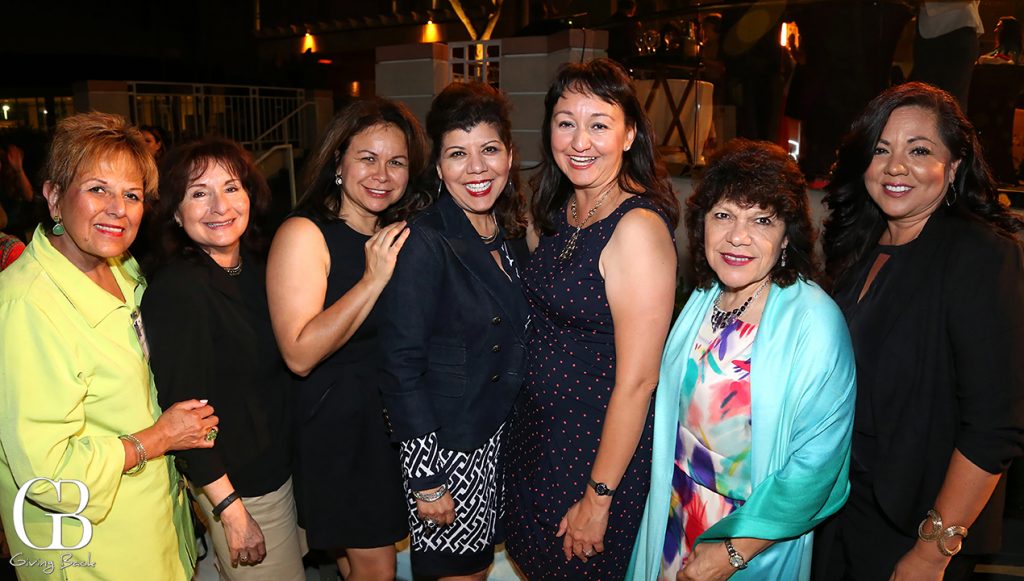 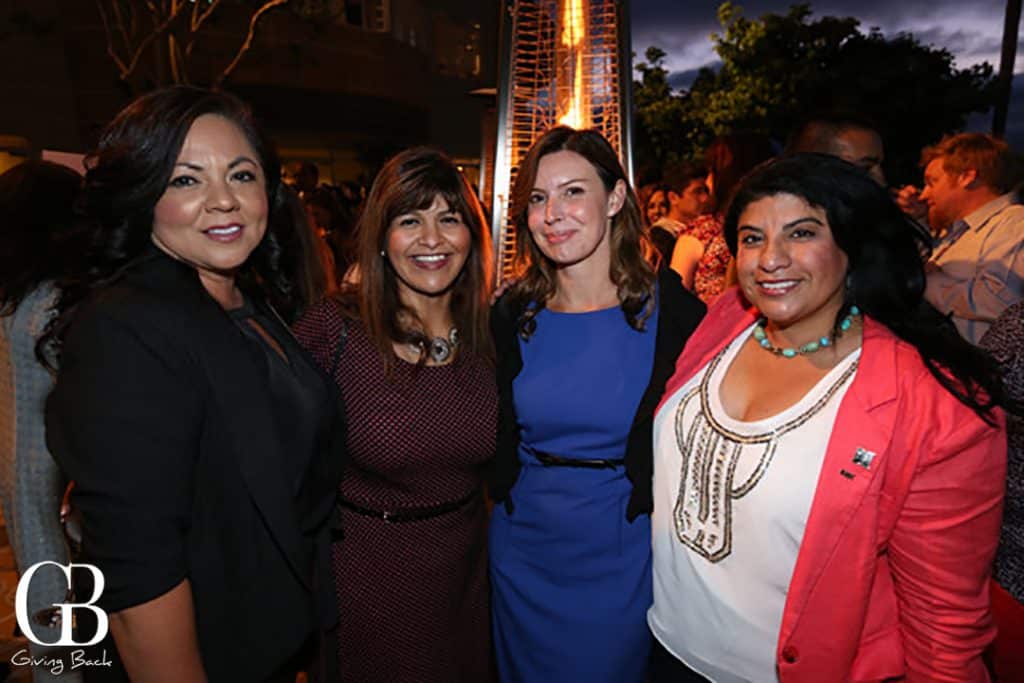 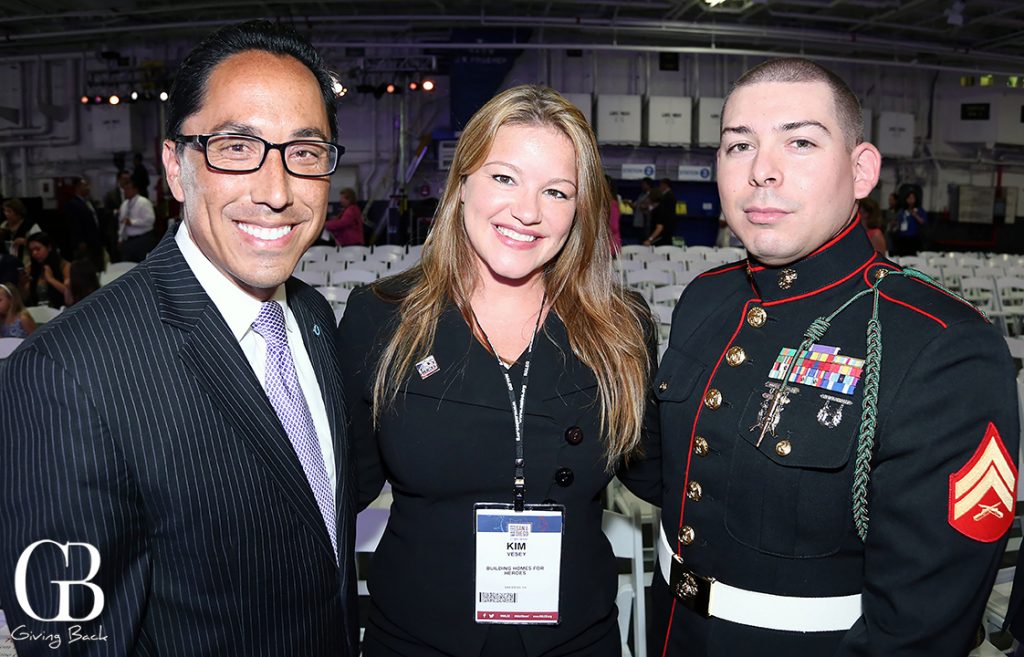 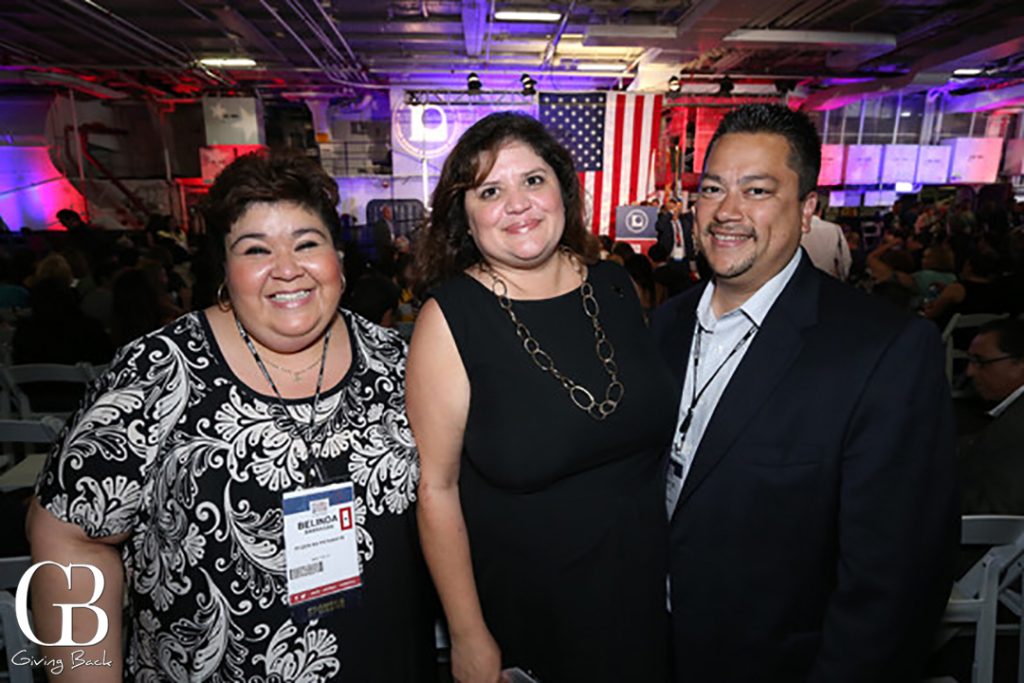 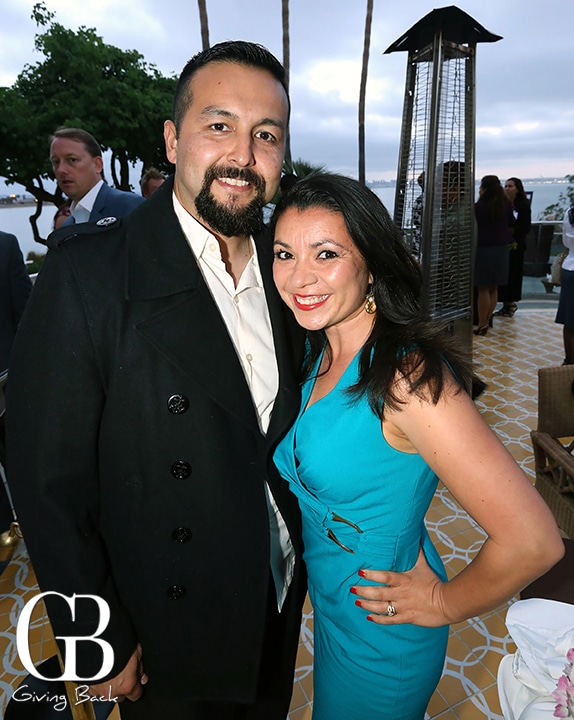 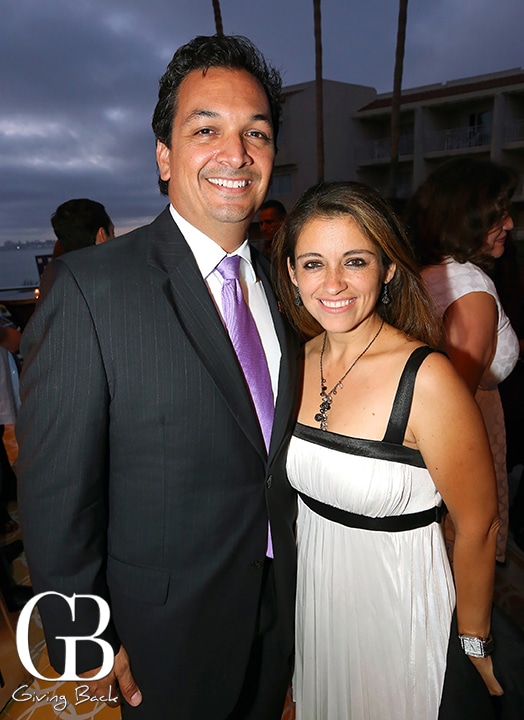 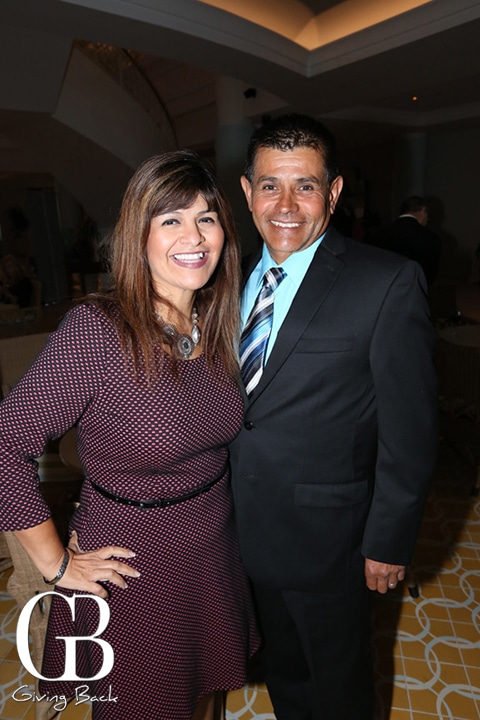 A Night at the Movies

The Jewels of San Diego