Mexico City mesmerizes and enchants its visitors with culture, history, art, archaeology and more, it is one of the largest metropolitan areas in the world. A quick drive from the airport we arrived to Polanco, an upscale neighborhood filled with restaurants and great shopping. Our hotel, Las Alcobas was in the heart of the Polanco district, which allowed us to be centrally located for our exploration of the city. The boutique hotel, a former residence, is a series of private intimate alcoves, reflecting its Spanish namesake, “Alcobas.” It also offers the world famous Aurora Spa and upscale gourmet restaurants.

After a good night’s rest, a full day of sight-seeing awaited us. Starting with the ruins of Teotihuacán an ancient sacred site located 30 miles northeast of the city, it is comprised of monumental structures including the Temple of Quetzalcoatl, the Pyramid of the Sun (the third-largest pyramid in the world) and the Pyramid of the Moon. We then visited The Basilica de Guadalupe where the Virgin of Guadalupe first appeared to Juan Diego in 1531. A magnificent and important Catholic pilgrimage site and one of the most visited churches in the world; this is the religious center of the entire country.

In the Zocalo, or historic center of Mexico City, numerous museums and historical sites are found. From Plaza de la Constitución to the National Palace where Diego Rivera murals adorn the walls, Metropolitan Cathedral, Templo Mayor and Palace of Fine Arts.

The most visited museum in Mexico City is the National Anthropology Museum. It offers one of the world’s largest collections of archaeological and anthropological artifacts spanning from pre-Hispanic Mayan civilizations to the Spanish conquest. We also visited Chapultepec Castle, formerly an imperial palace and presidential residence. Today it houses the country’s National History Museum and offers spectacular panoramic views.

South of Mexico City, floating gardens awaited us at a UNESCO Cultural Heritage site, Xochimilco where we enjoyed a beautiful morning on the brightly colored trajineras. Xochimilco is a series of water canals that existed since pre-Hispanic times when lakes and lagoons made up almost the entire Valley of Mexico.

A fascinating and magical city that offers history, hospitality and wide selection of activities makes this a perfect ESCAPADITA. 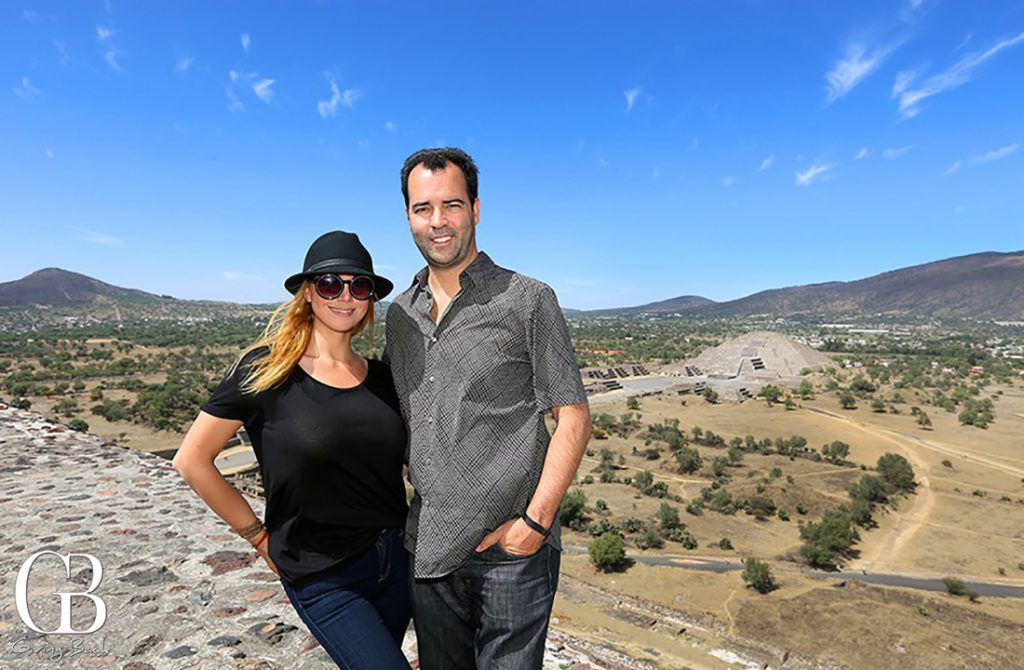 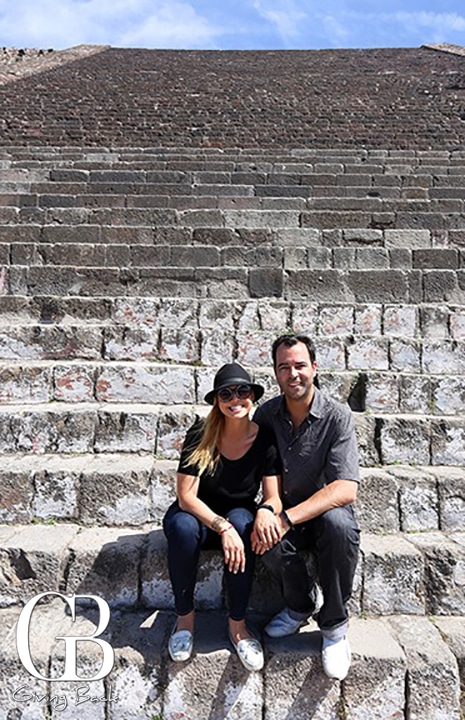 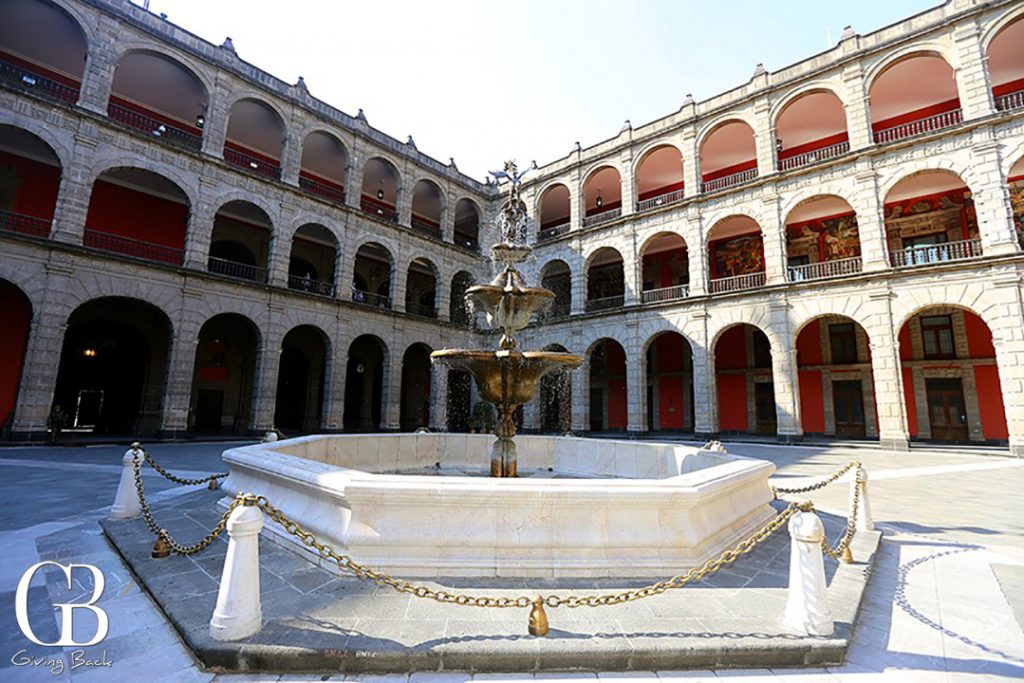 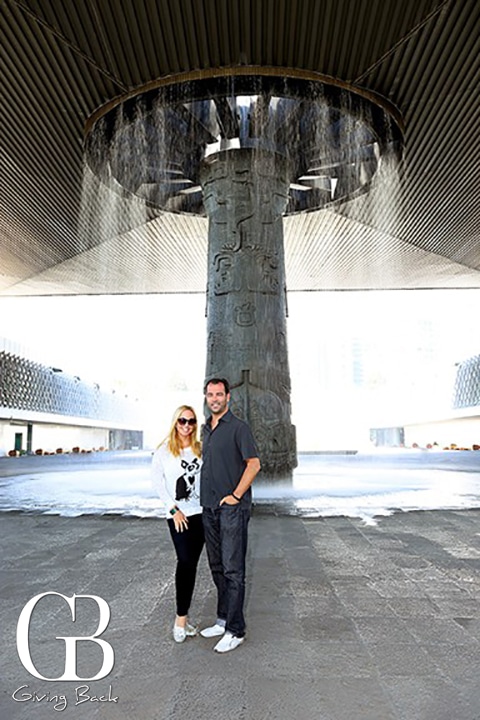 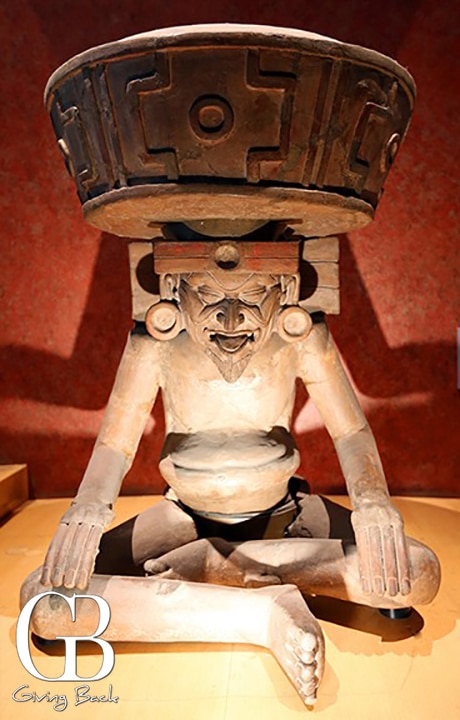 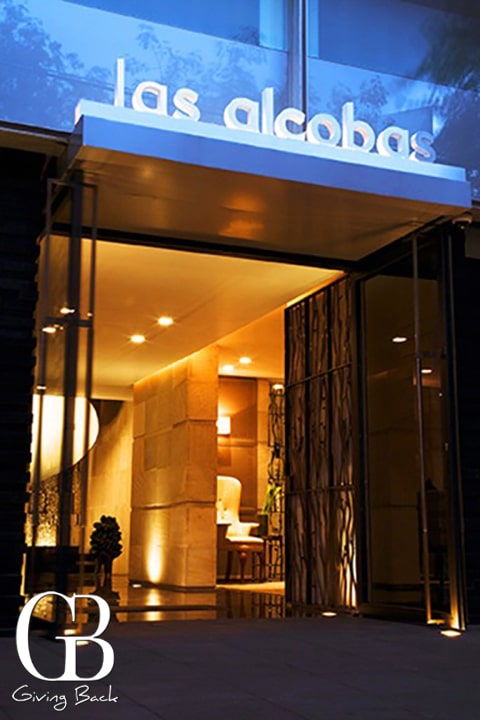 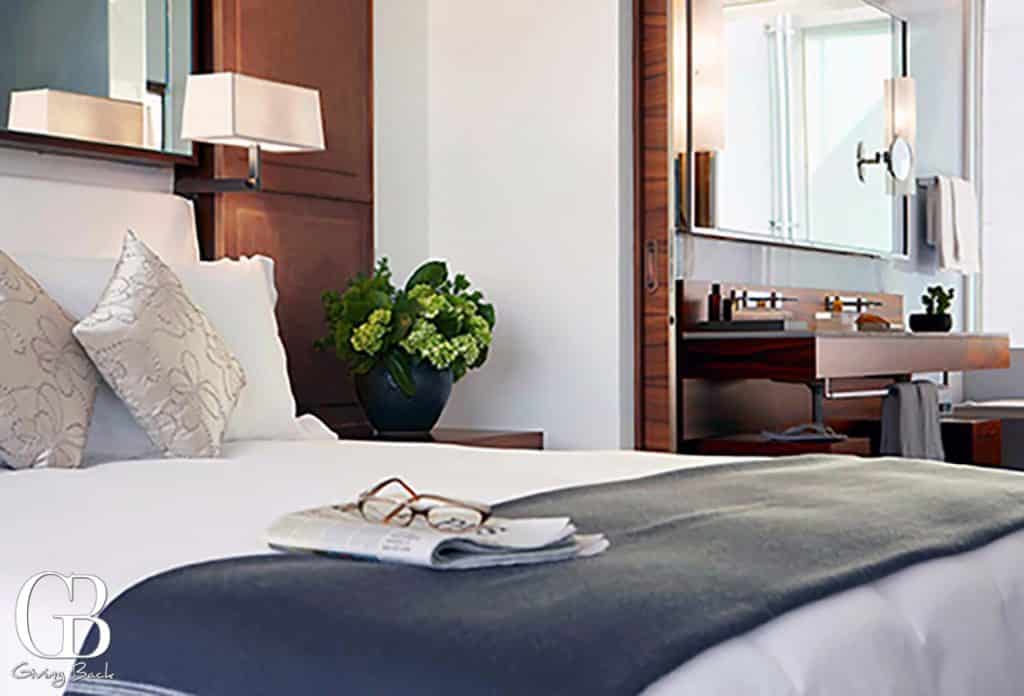 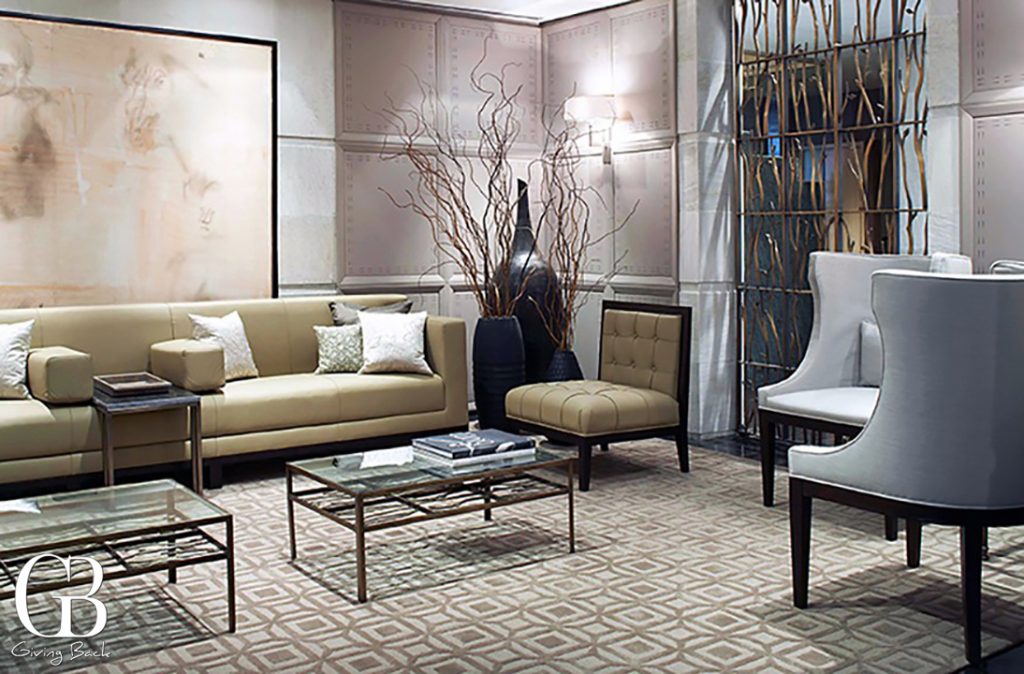 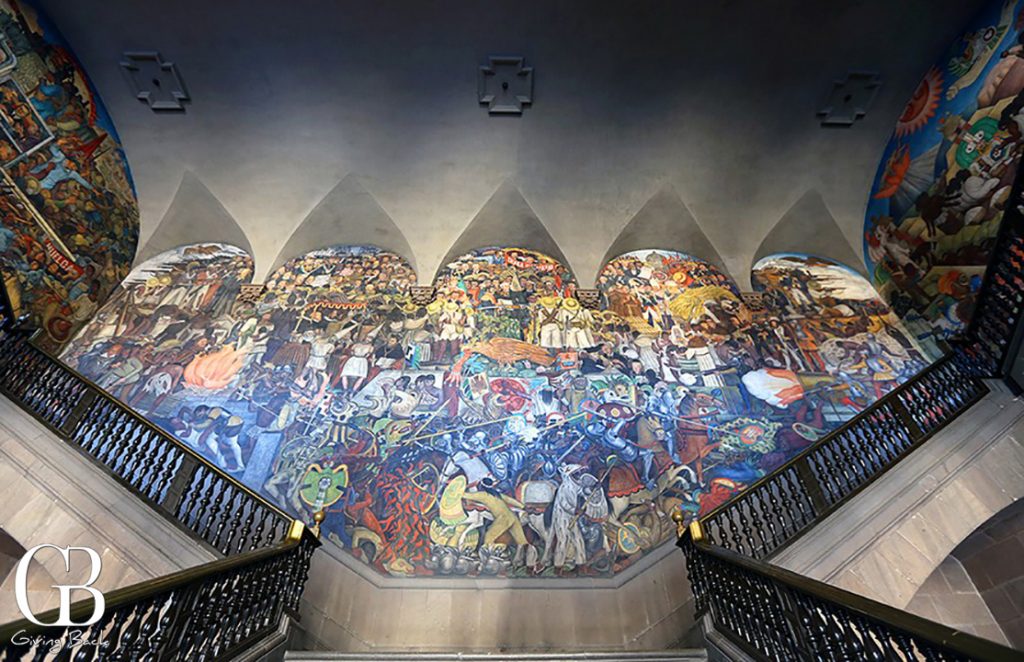 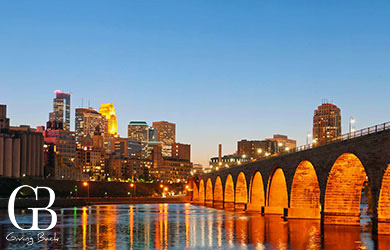 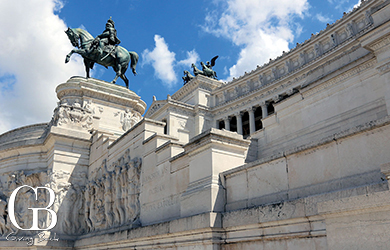 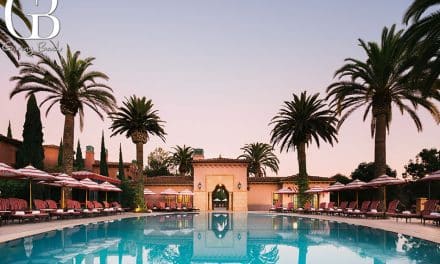