A special engagement was held in downtown San Diego to celebrate the 204th anniversary of Mexico’s Independence. The Consul General of Mexico welcomed guests for an exclusive reception and concert titled Music and Image of Mexico. Sponsors like Wells Fargo and the San Diego Symphony were honored to form part of the celebration as Consul General Remedios Gomez Arnau led the night of thanking supporters for their attendance. 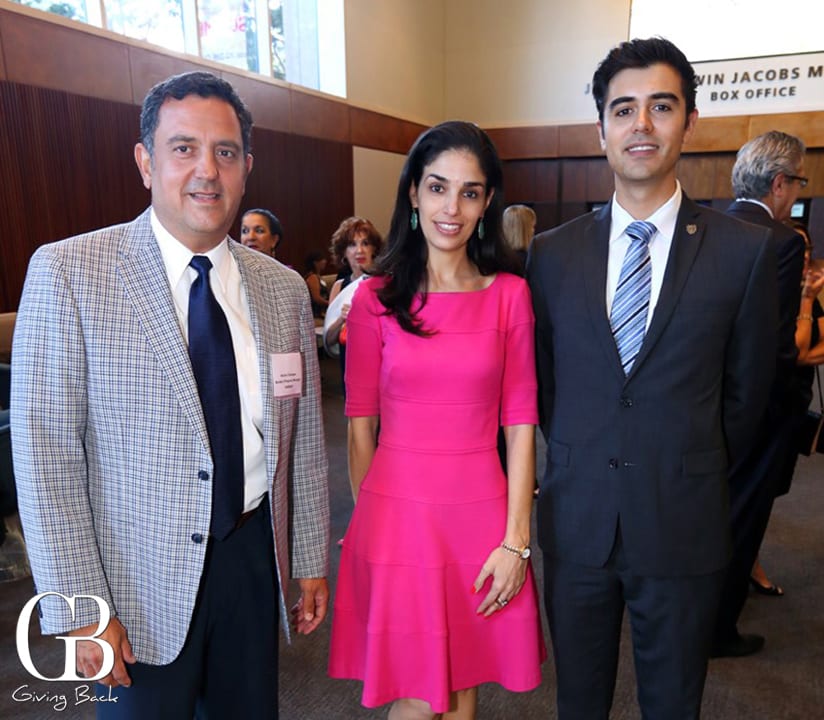 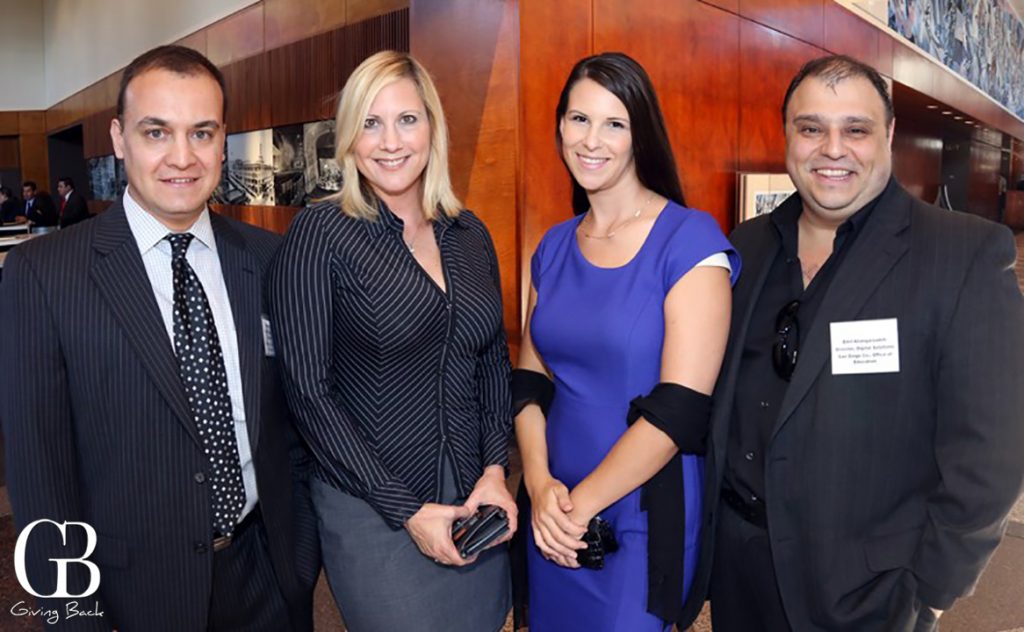 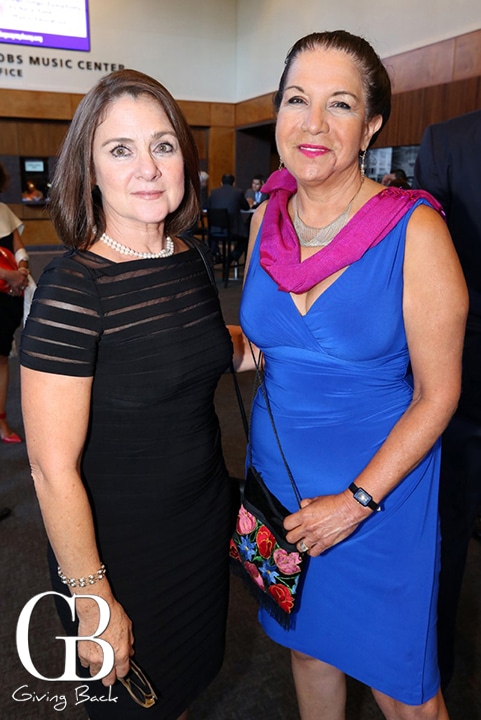 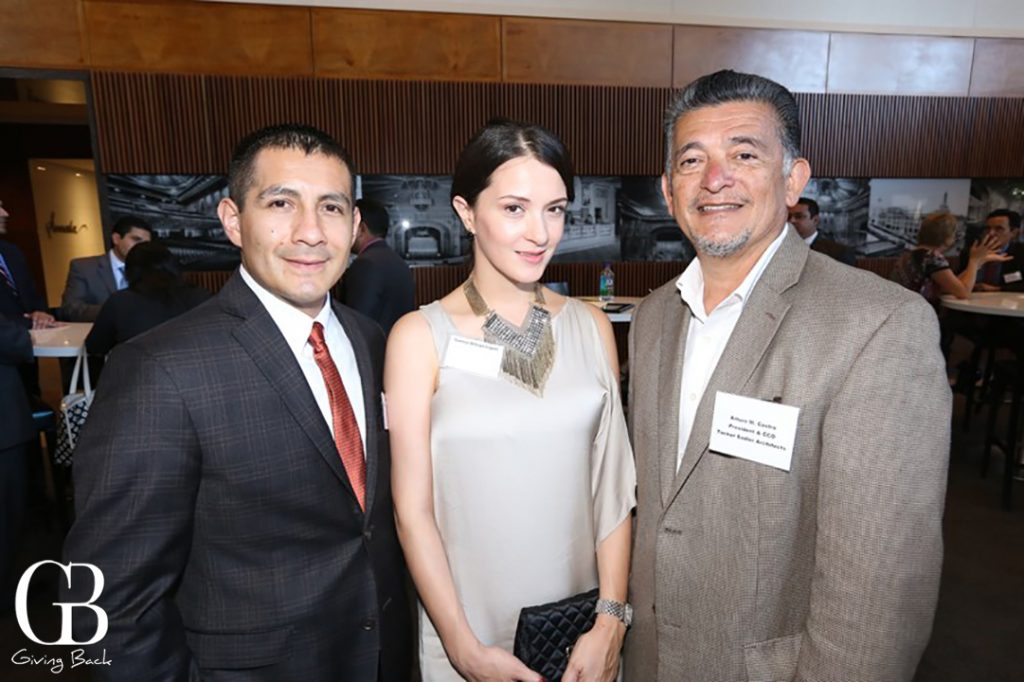 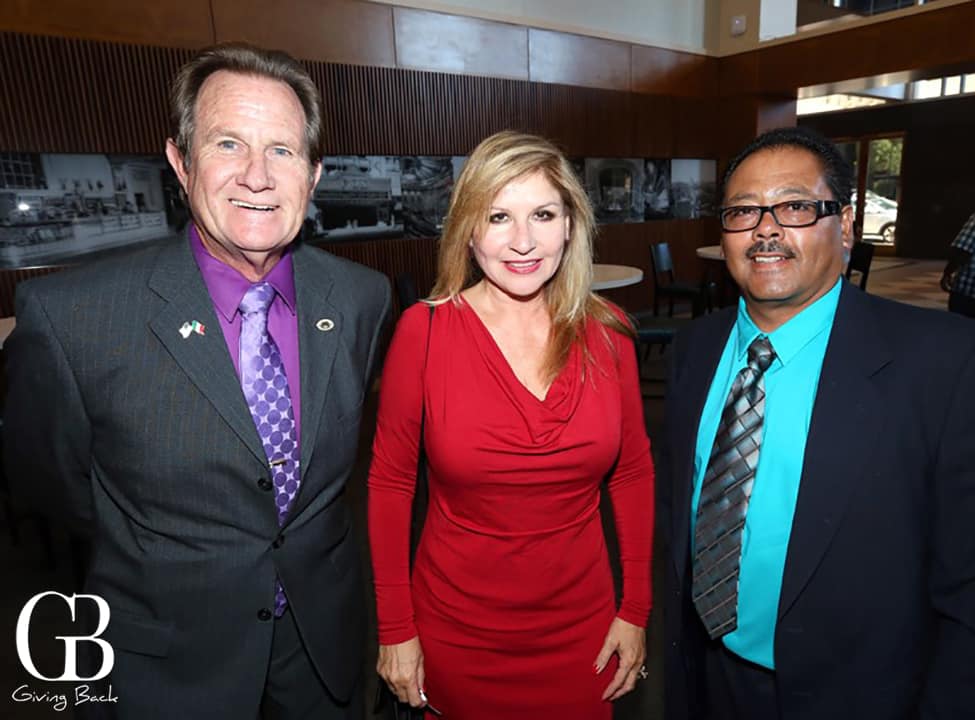 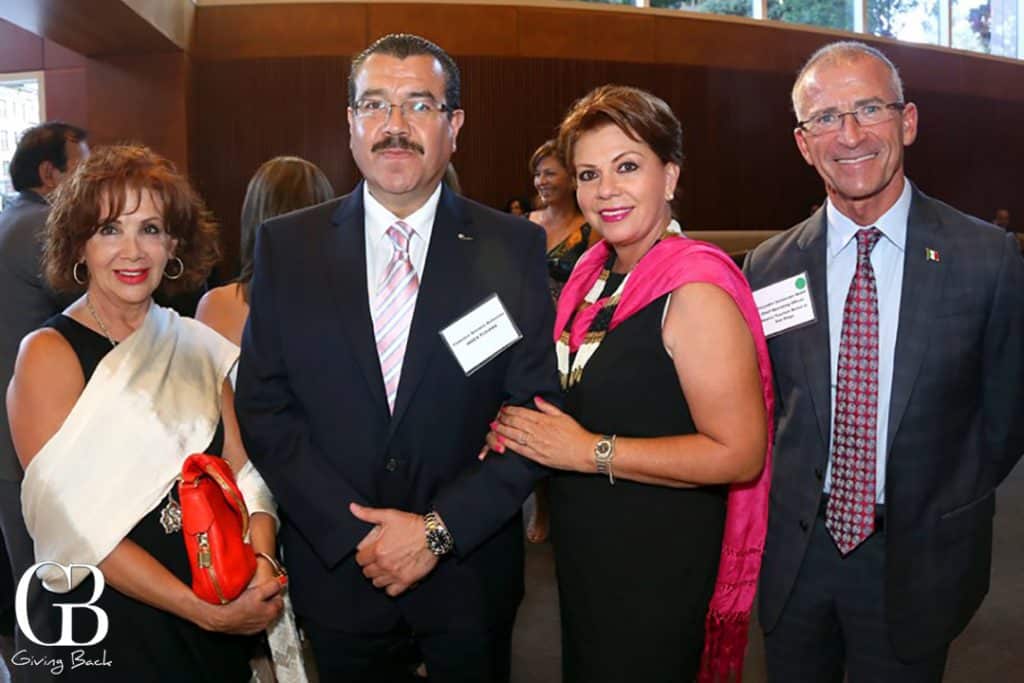 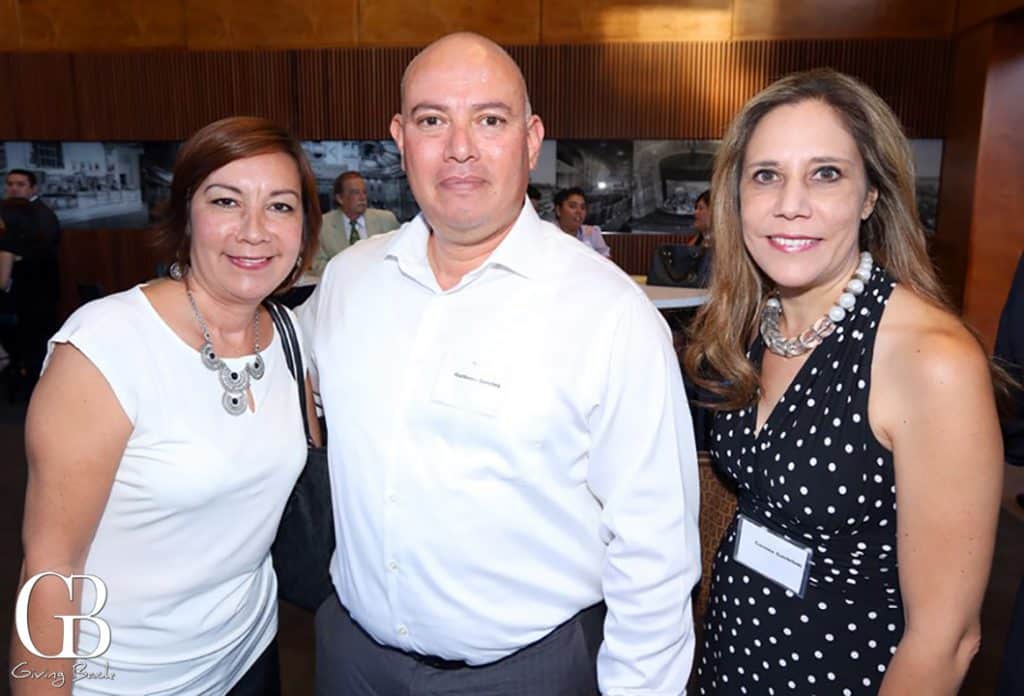 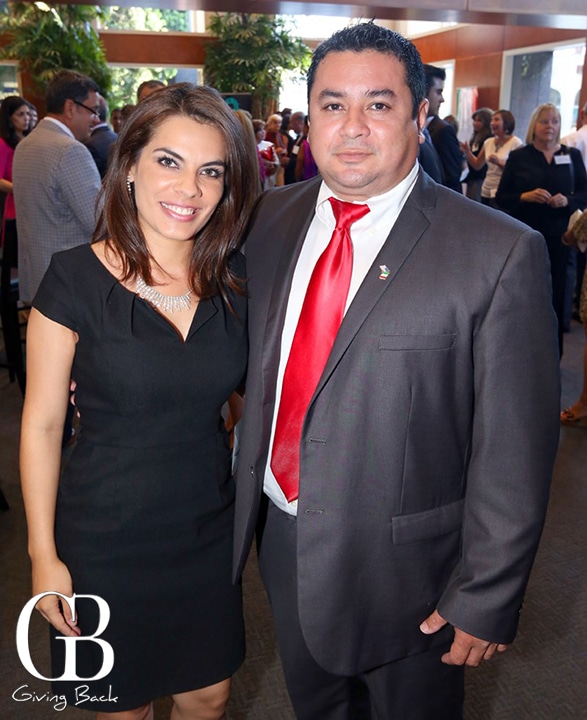 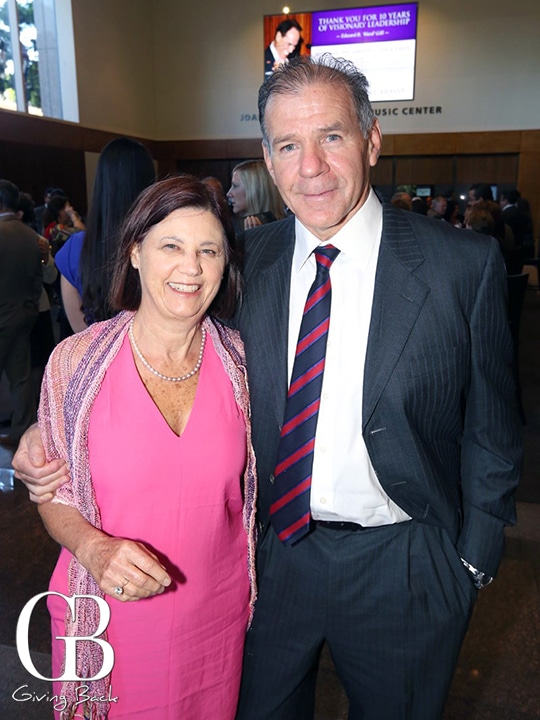 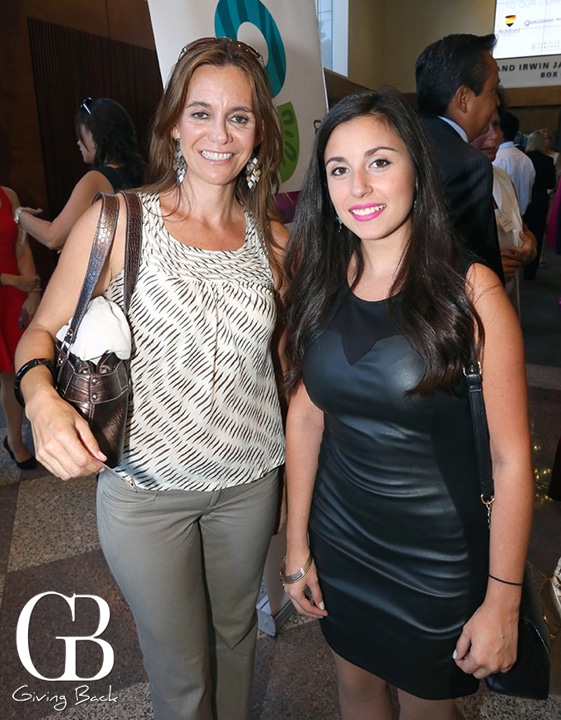 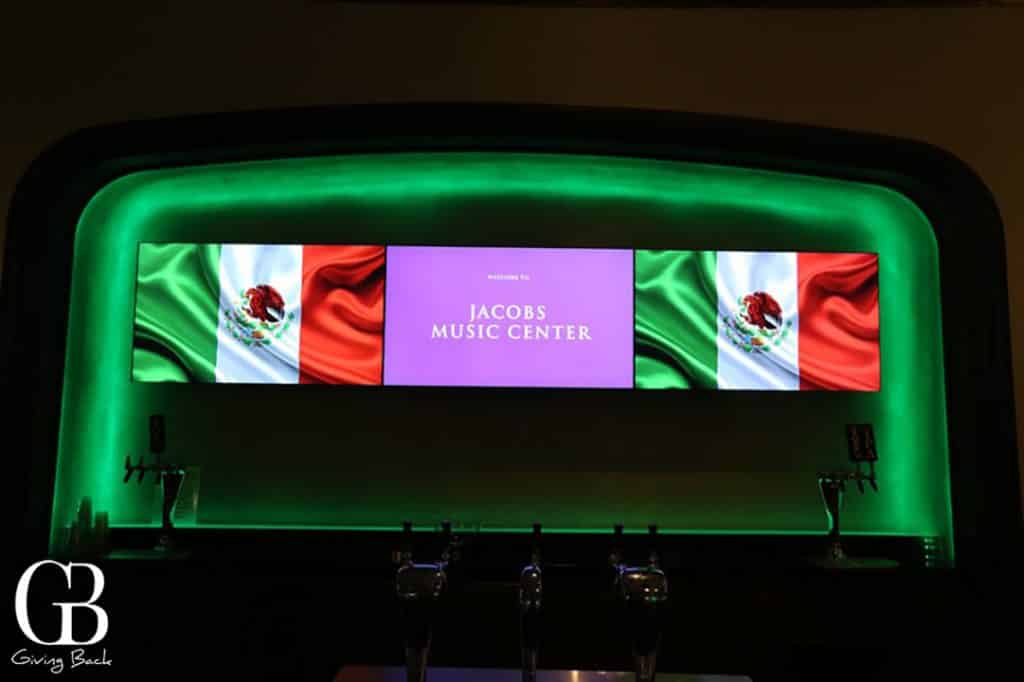 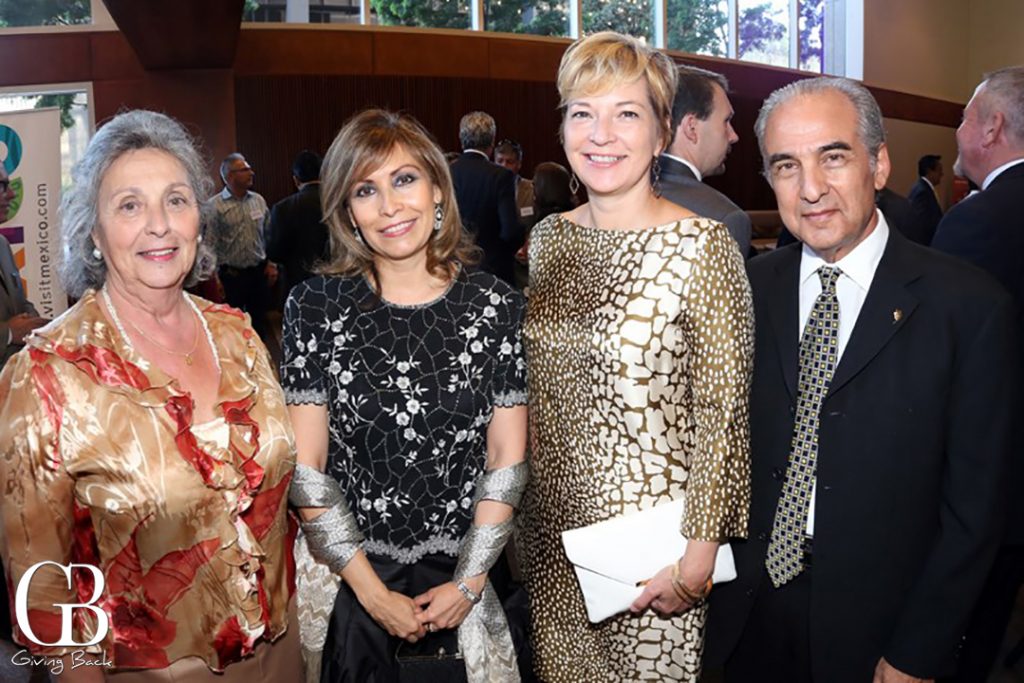 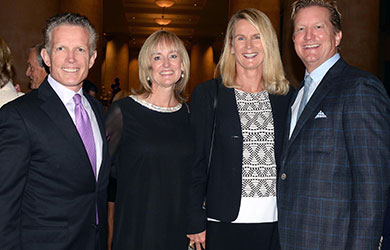