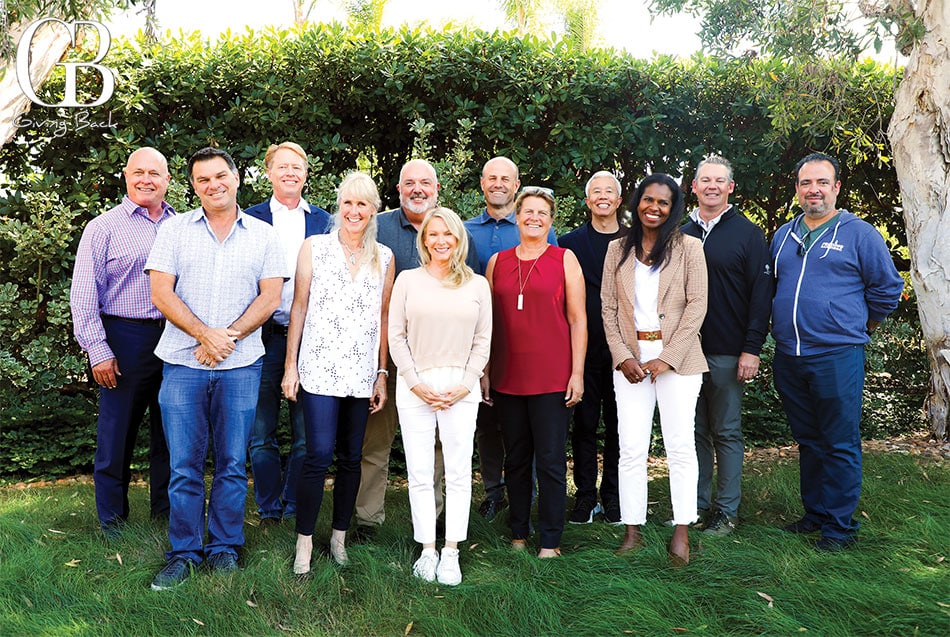 Each new board member brings a unique set of skills to the table. The new members are Shawn Caine, owner of the Law Offices of Shawn E. Caine, A.P.C.; Juan Gil-Ramirez, investor, entrepreneur, and Mexico City Food Bank board member; Eric Hornsten, partner at PricewaterhouseCoopers LLP; Bill Keitel, former executive vice president and chief financial officer of Qualcomm Inc.; and Alberto Mier y Terán, president and general manager of KFMB Stations.
“I think a board’s major responsibility is to help management be successful. I am looking forward to helping make that happen,” shared Bill Keitel, who was introduced to Feeding San Diego by its founder, philanthropist Gwendolyn Sontheim.
Juan Gil-Ramirez has served the Mexico City Food Bank for 15 years and recently moved to San Diego. “It is incredible that we produce food to feed 100% of the population, but we waste around 30%,” he explained “We have all the means to try to solve those imbalances. One solution is Feeding San Diego.”
“We live in an area with abundance and yet at the same time a lot of need,” added Eric Hornsten, who started volunteering at Feeding San Diego with his kids in 2021. “The number of lives that are improved as the organization works towards its very aspirational goal to end hunger is just phenomenal.”
Shawn Caine represents several large produce growers in California. Feeding San Diego currently rescues produce from farms around the country but would like to expand its relationships.
“In talking to Mark Loretta, a current board member and former Padre player, it became apparent that I might be able to help Feeding San Diego bridge some gaps with farmers,” Caine explained. “If there is an opportunity where I can make sure that some people are healthier and less hungry, I’ll give it my best.”
Like Cain, Alberto Mier y Terán saw an opportunity to create change by joining the board.
“I believe that we live in the best county in the world, and we should be able to provide enough food so that nobody goes hungry. We need to figure out how to get it to the right people, at the right time, in the right way,” he shared with GB Magazine. “It will take a while, but we have to do it.”
Along with the new members, Feeding San Diego’s board includes Gwendolyn Sontheim, board chair; Eugene Chen, secretary; and directors Sam Binkley, Jon Buneta, Mark Loretta, Steve Netzley, Shari Sapp, and Jodi Ungrodt.
To learn how you can support Feeding San Diego, visit www.feedingsandiego.org. 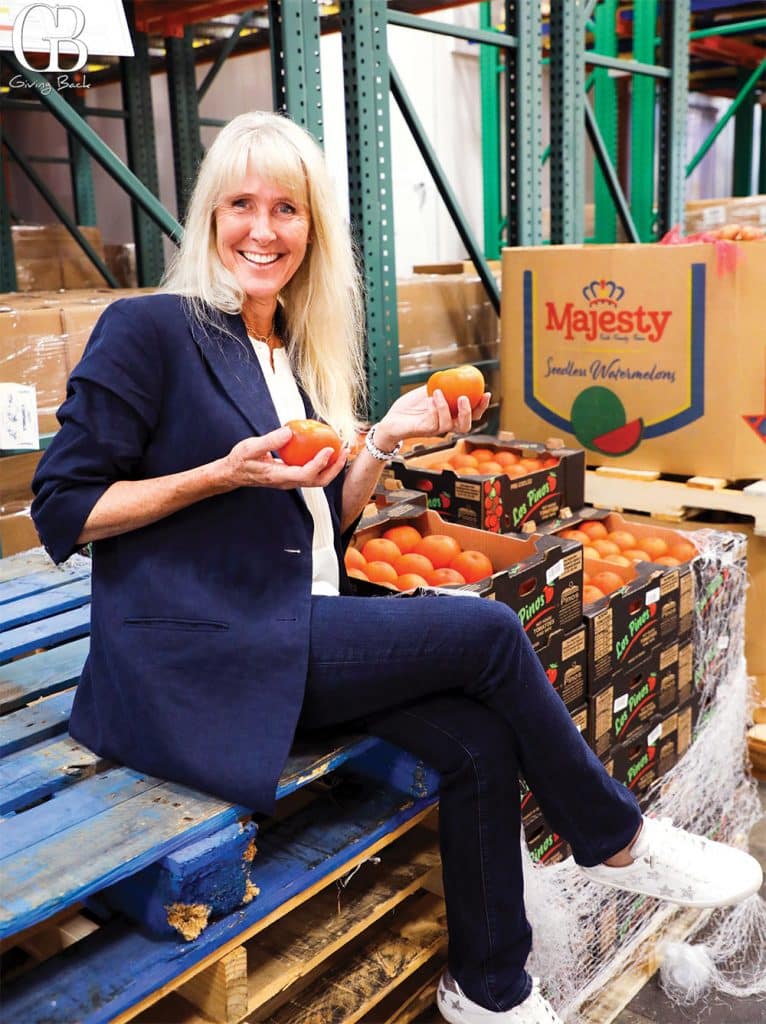 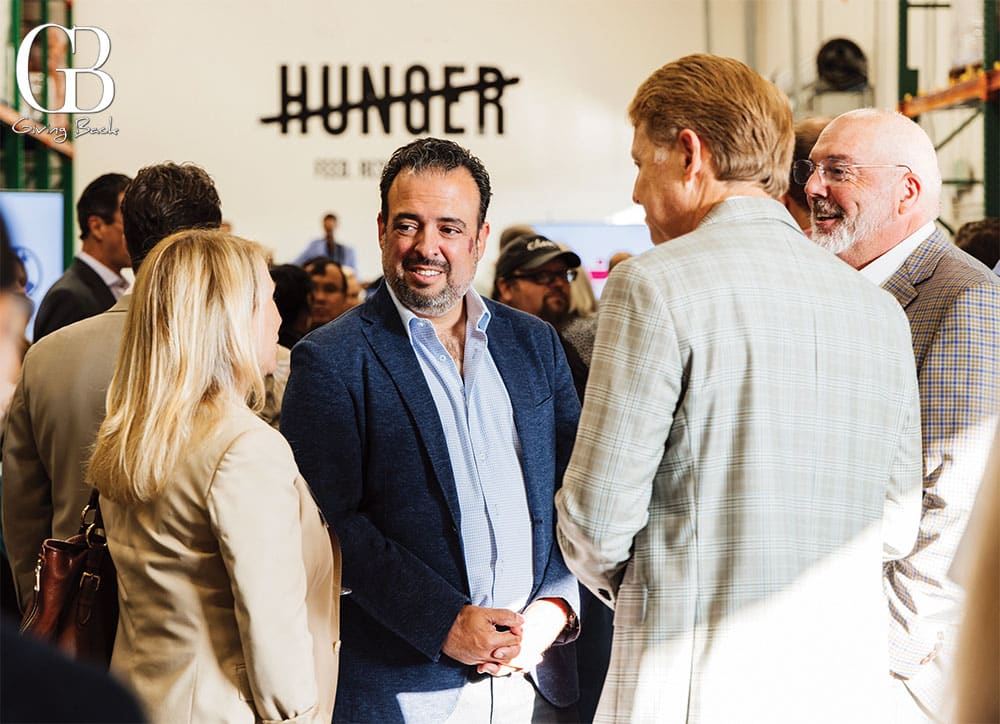 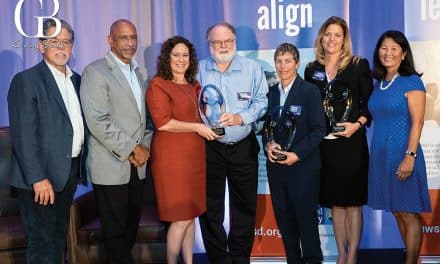 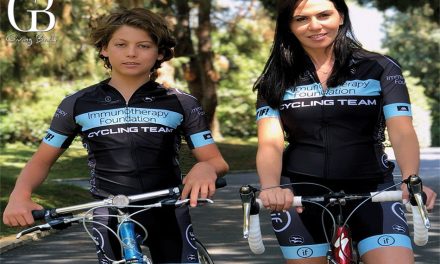 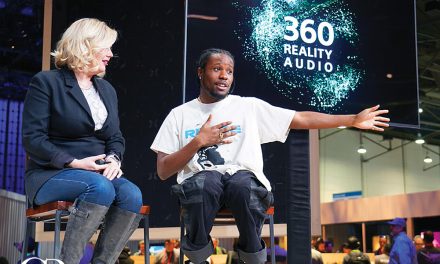