This year on KPBS, the American television drama, Masterpiece celebrates its fortieth anniversary making it America’s longest-running weekly primetime drama series. In honor of this milestone anniversary a trust has been established to help insure Masterpiece continues to warm the hearts of audiences for years to come. Supporters and friends of KPBS joined for a cocktail reception and had the opportunity to meet the producer of the show, Rebecca Eaton. 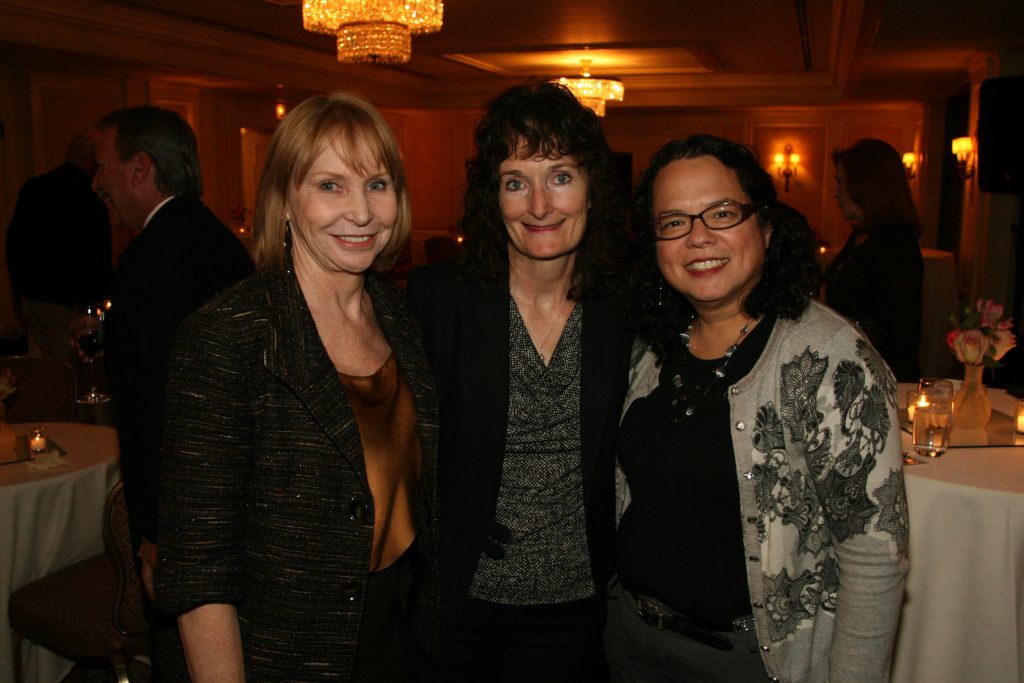 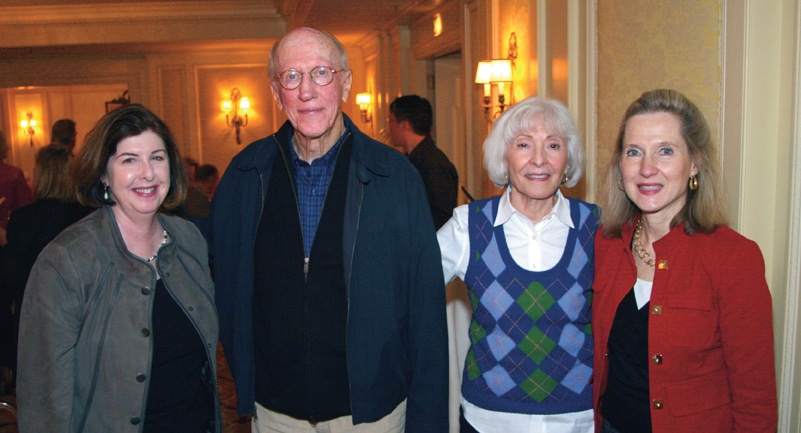 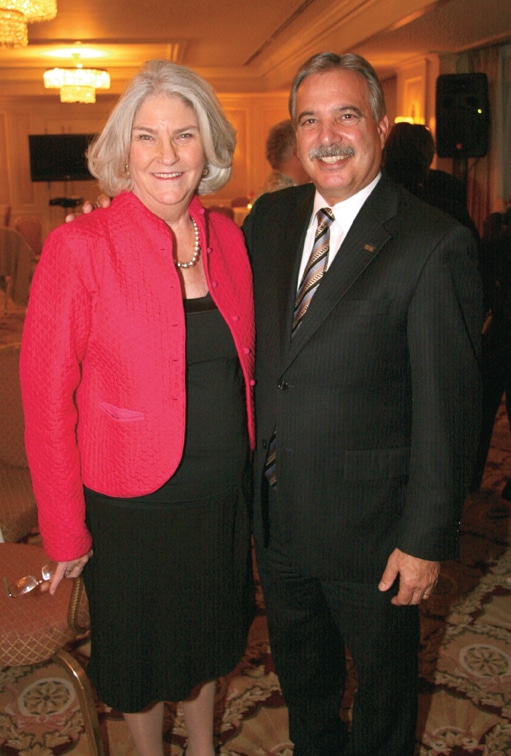 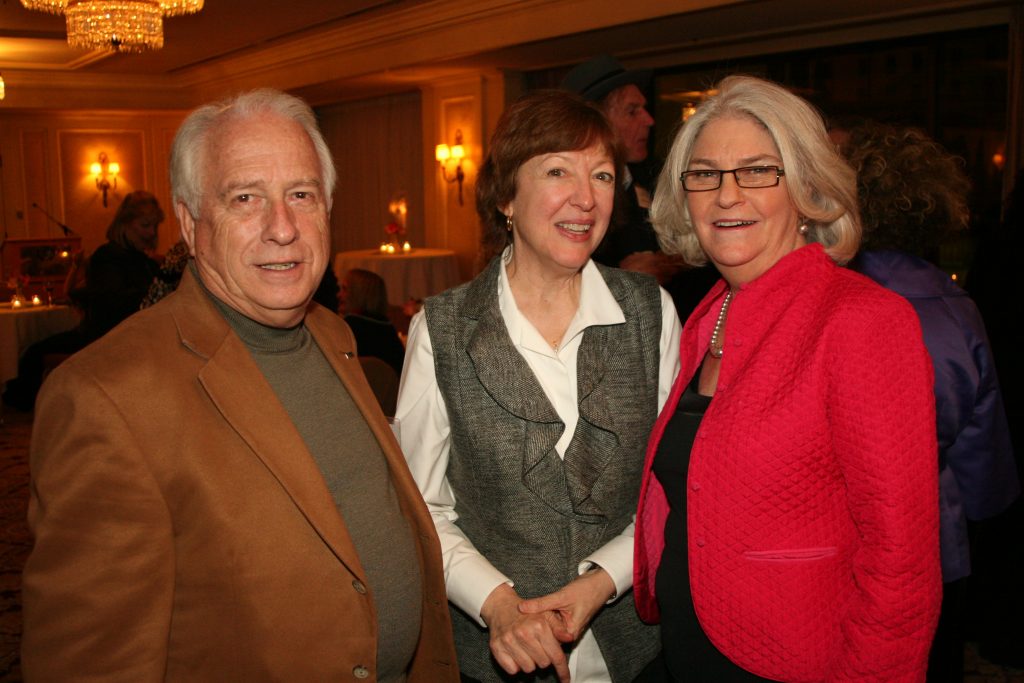 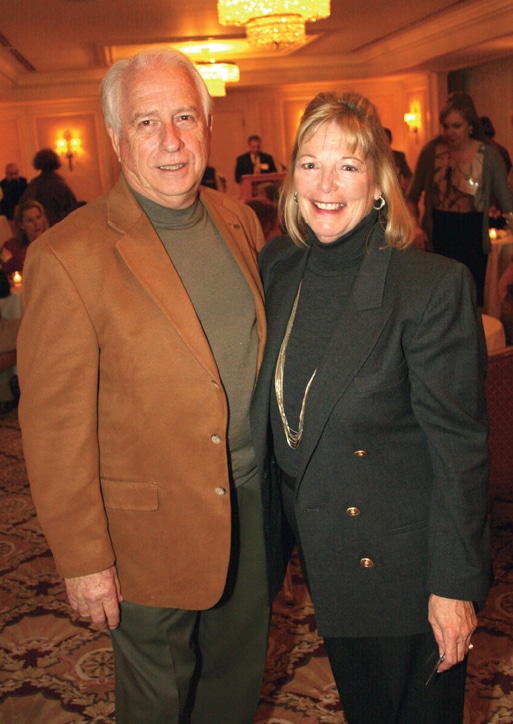 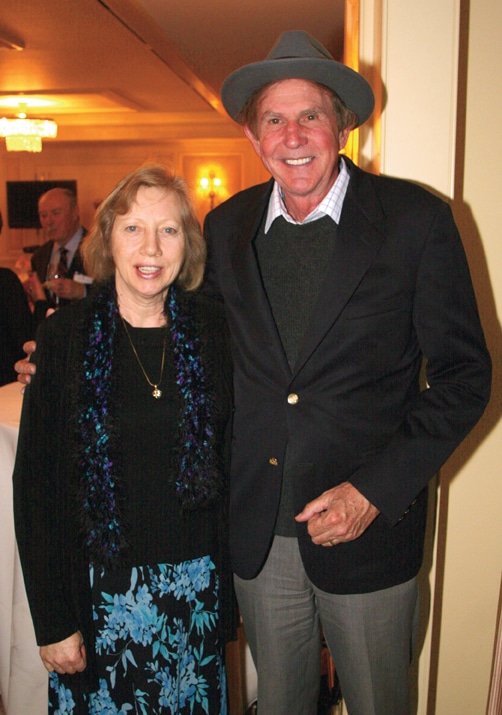 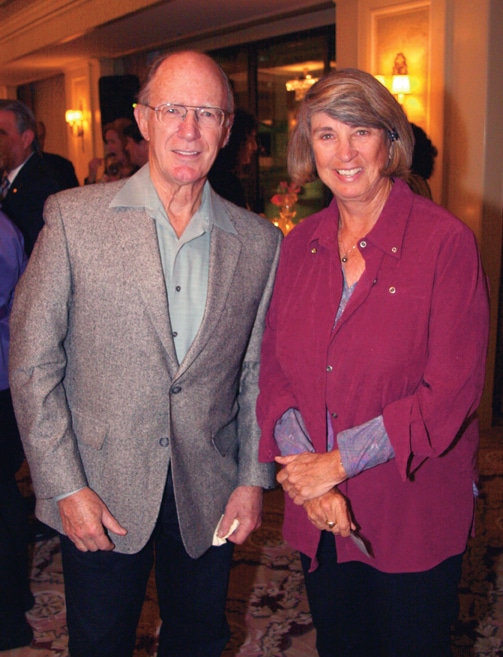 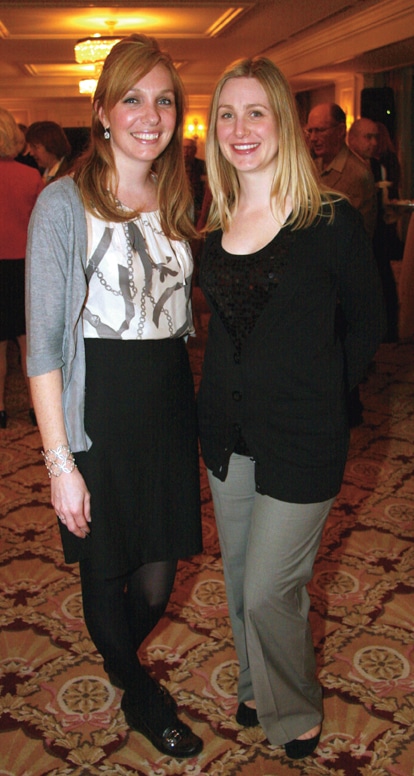 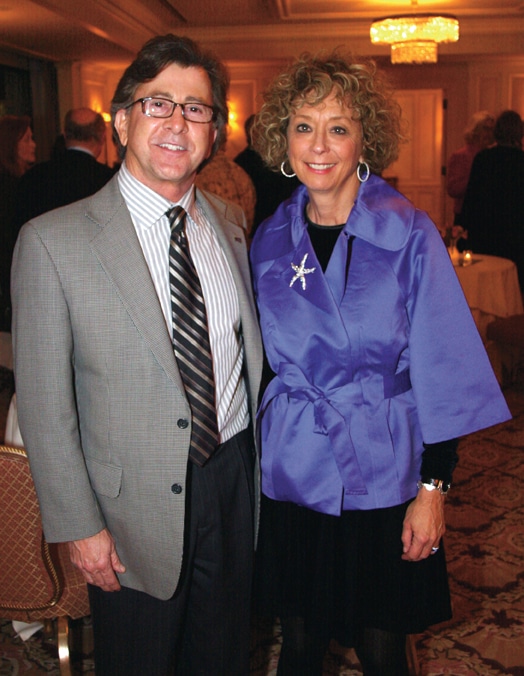 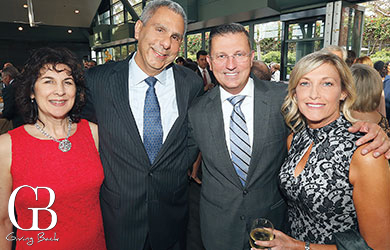 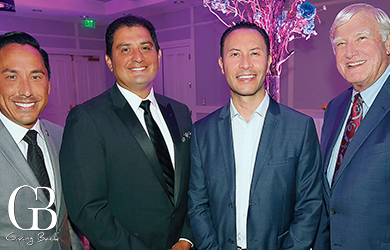