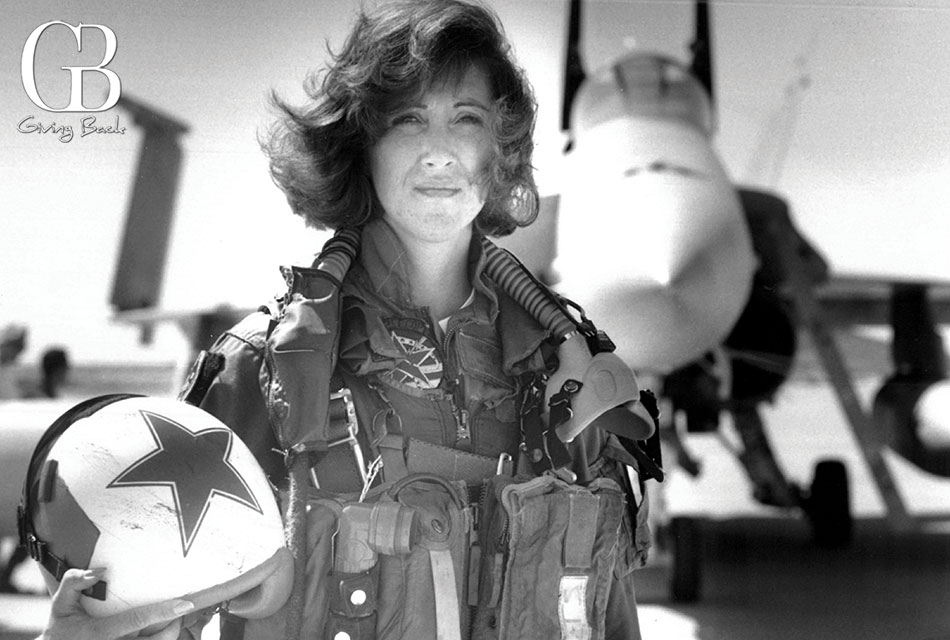 Since 1963, the International Air & Space Hall of Fame at the San Diego Air & Space Museum has honored the world’s most significant pilots, crew members, visionaries, inventors, aerospace engineers, business leaders, designers and space explorers. Iconic figures like Orville and Wilbur Wright, Charles Lindbergh, Amelia Earhart, Chuck Yeager, Neil Armstrong, Buzz Aldrin and many more grace the Hall, making it the most prestigious of its kind in the world.

In 2020, the Hall’s prestige grew even more when two inspirational and highly influential women aviators – retired Southwest Airlines captain and former Navy fight pilot Tammie Jo Shults, and Barbara Barrett, the Secretary of the United States Air Force – were inducted during a special Virtual Gala hosted by the Museum.

Shults was among the first female fighter pilots in the U.S. Navy. She has been universally praised for her quick thinking and calm demeanor under pressure during an emergency landing that saved 149 passengers at Philadelphia International Airport. While in the Navy, she served as an instructor, eventually achieving the rank of lieutenant commander. During her induction, Shults shared important life messages for future generations:

“One of the things I would tell young ladies is as you are thinking about what you want to do in life, is first of all, the things you are interested in now, keep doing them. Don’t feel like you need to start narrowing down your field to aviation or engineering or anything like that along the way.”

“Amelia Earhart said ‘adventure is worthwhile.’ I would add to that and say I think we were made for adventure. This year in 2020, there has been a lot of adversity in our path. Adversity – though never welcome – is what grooms us, chisels us and forges us to face even bigger challenges ahead. Adventure is what prepares us to meet the future head on.”

As the 25th Secretary of the United States Air Force, Barbara Barrett leads over 650,000 men and women, active duty, Guard, Reserve and Civilian Airmen and their families, including the fledgling US Space Force. A consummate professional, Barrett is driven, a high achiever, and an exploring personality by nature. She is also a respected attorney, diplomat, cattle and bison rancher, businesswoman, politician and a certified Astronaut. Barrett was equally as motivational during the Hall of Fame encouraging young people to prepare for the future of air and space exploration:

“I had a father who was a great explorer. He took my brother and me as kids to go on a flight. He did not want us to be scared. Well it worked. I was not afraid. I loved it. And then I heard about Neil Armstrong and saw that first step on the Moon. It went from the atmosphere to being outside the atmosphere, thinking all the way to the Moon and beyond.”

“There are lots of opportunities in both the United States Air Force and the Space Force. We want to attract visionaries, the people who have the innate desire for exploration. So, we are looking to get the best of talent. Of course, education is what prepares both air and space professionals for the careers that will build the future.” 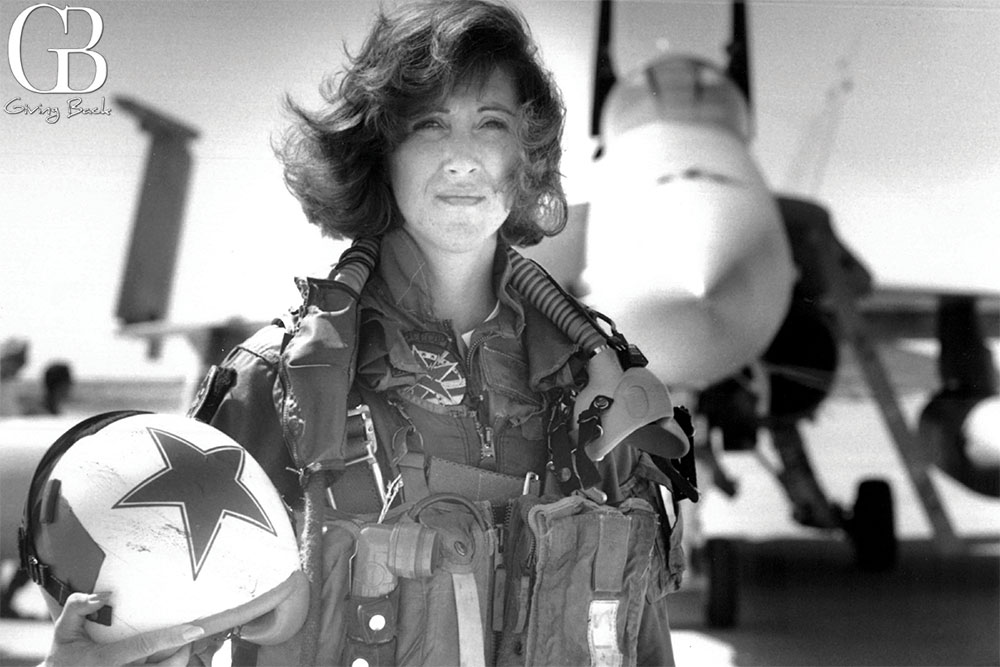 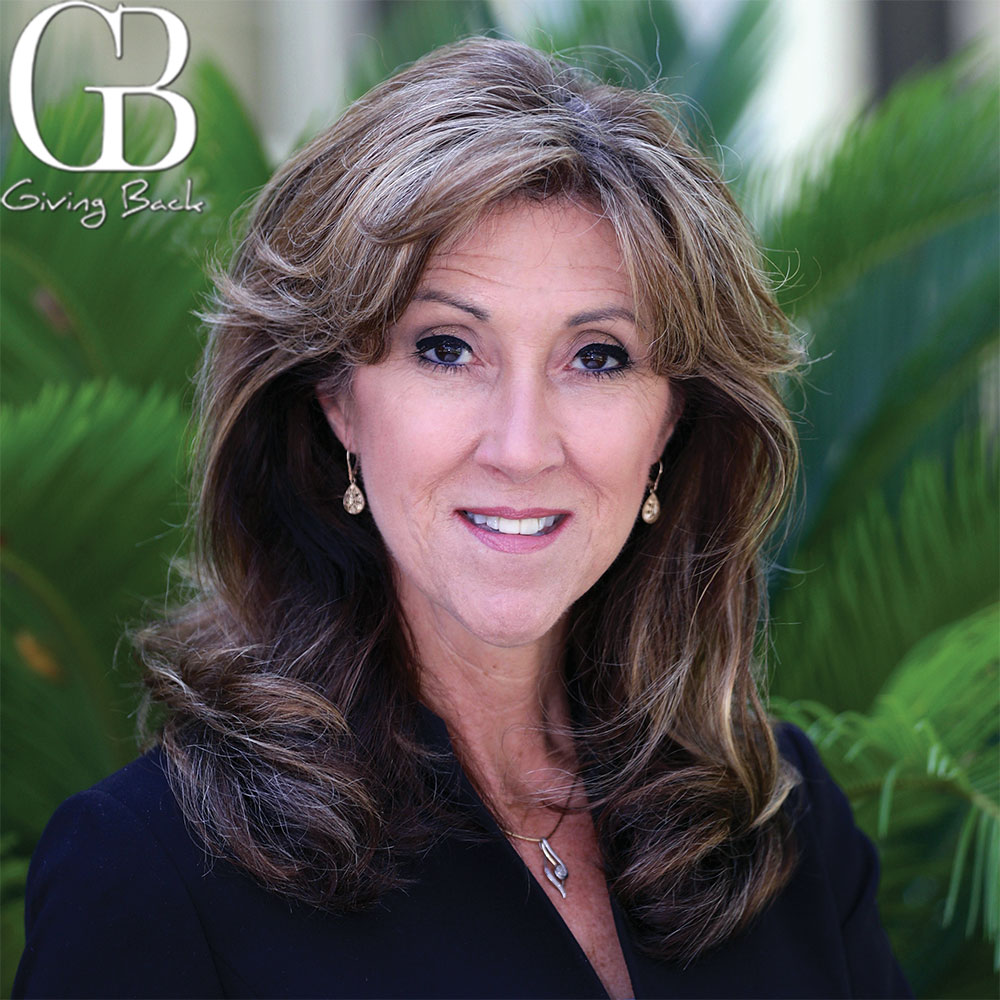 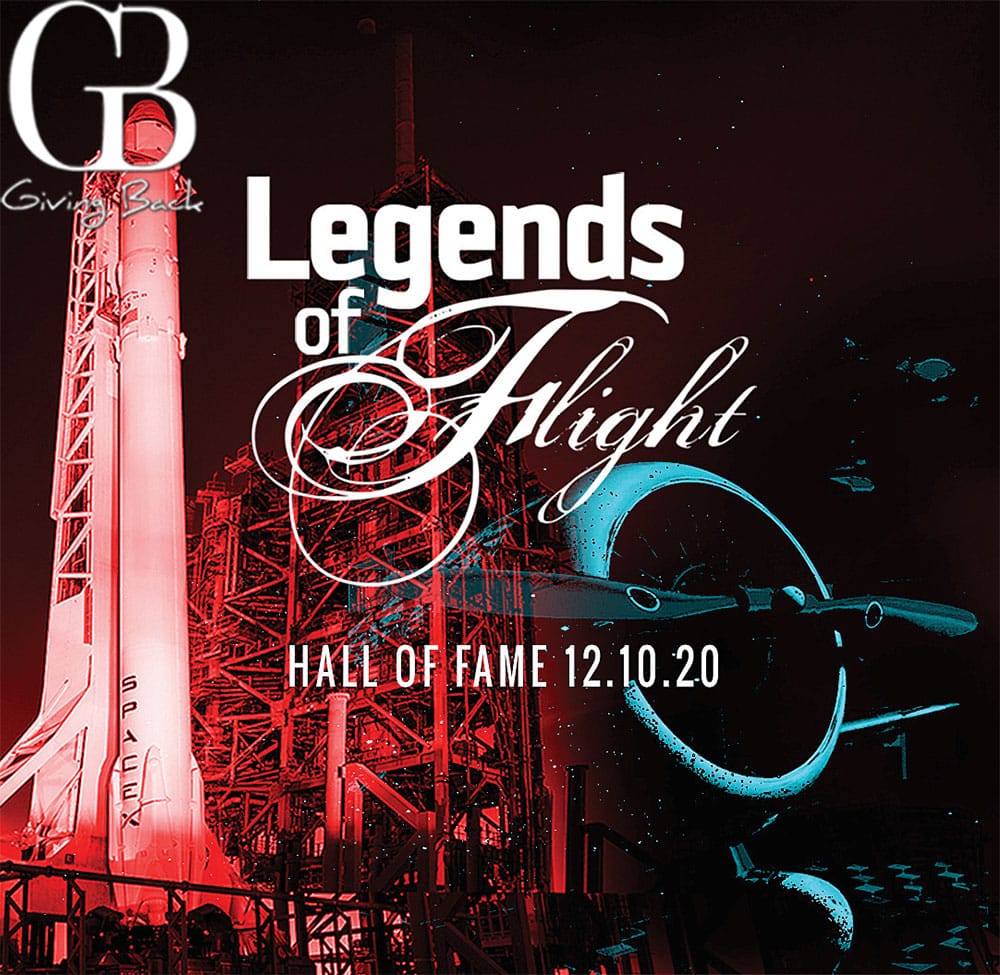 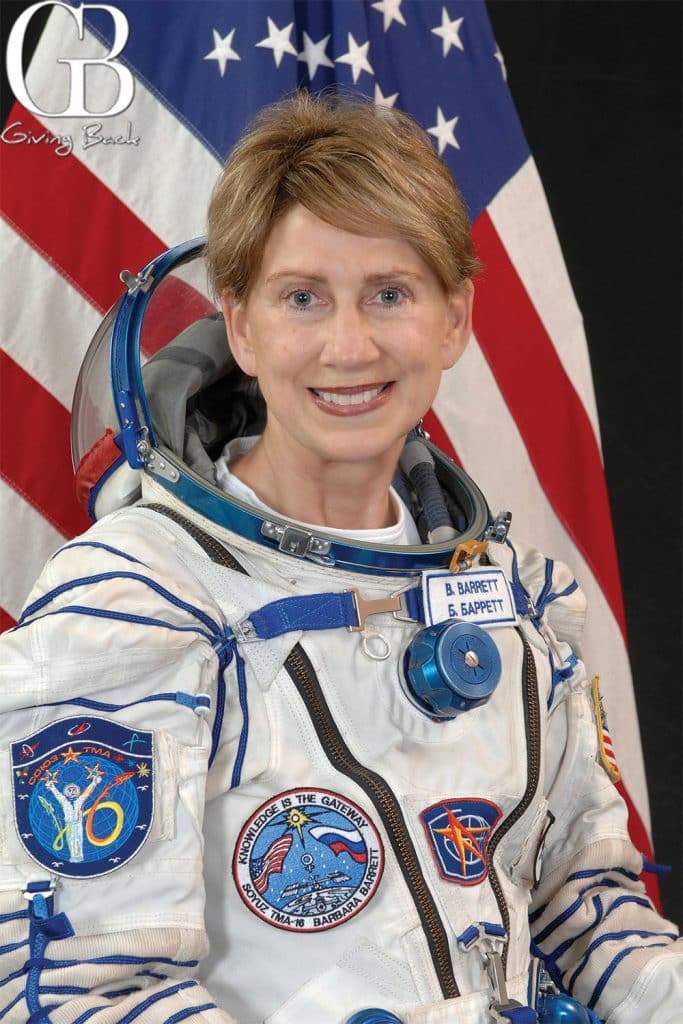 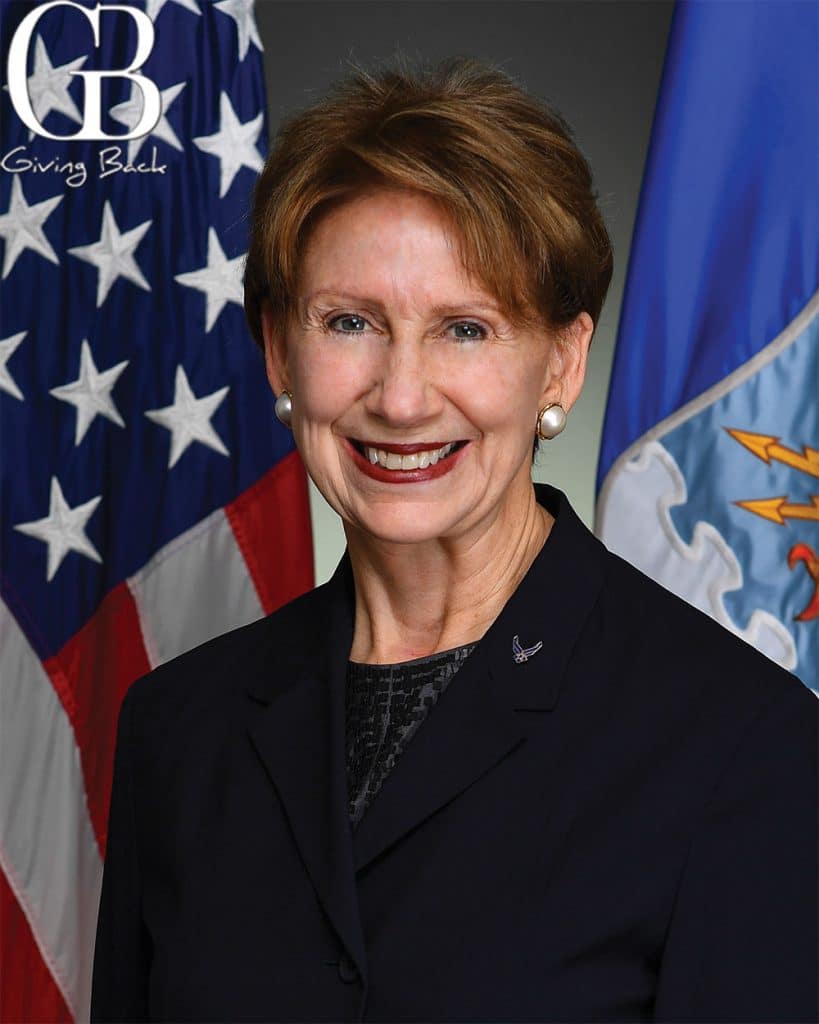 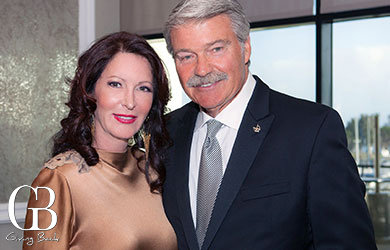 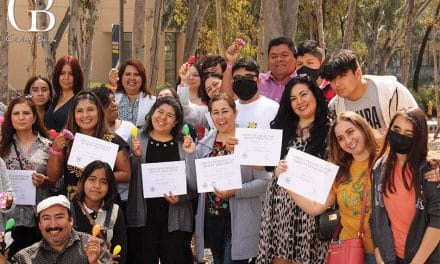 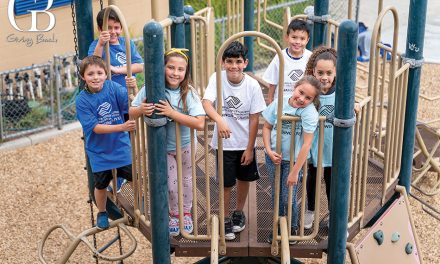