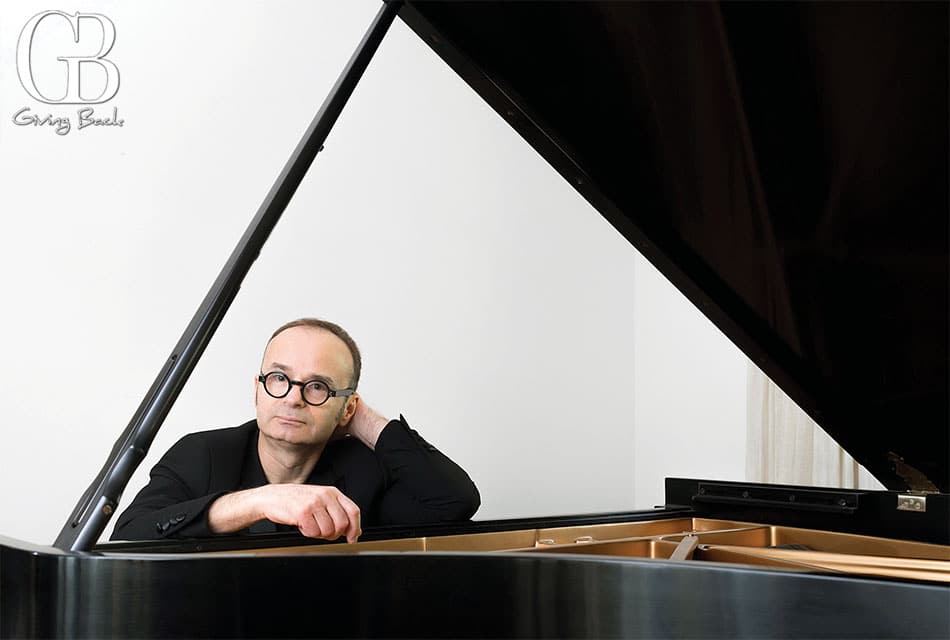 A True Feast for The Senses
After eleven years at the Dorothy Chandler Pavilion in Los Angeles, Le Salon de Musiques has relocated its successful chamber music concert series to San Diego at the historic La Jolla Woman’s Club. The 2021-2022 Season Premiere will be held on Sunday, September 26 at 4:00 P.M.
Founder, artistic director, and concert pianist Francois Chouchan is thrilled to introduce his unique, intimate concert concept to San Diegans for the first time. Inspired by Marie-Antoinette’s Salon de Musique in Versailles, and by the Schubertiaden of his mentor Franz Schubert in Vienna, Chouchan always wanted to perform and to share music differently.
Chouchan shared with GB Magazine, “Chamber music has to be performed in small spaces, without any stage or separation between the artists and the audience. Close to the musicians, the audience can feel the beautiful vibrations of each instrument and watch the magical interaction between them. This is the essence of chamber music.”
Introduced by a musicologist, each performance – 9 events in total from September 26th until June 12th – is performed by world renowned musicians. Each concert is followed by a question-and-answer session between the artists and the audience, with an elegant Champagne reception and an epicurean buffet catered by Girard Gourmet.
Highly praised by the arts reviewers, the chamber music concert series presents some of the most beautiful masterpieces of the romantic repertoire. According to Chouchan, “Many genius masters have been totally neglected; their wonderful manuscripts were rarely performed after their demise. I try to reintroduce these pieces to the public. Our season will include several of them as U.S. Premieres.”
“Playing music is an act of love,” shared Chouchan. “I always knew that sharing my passions and my emotions through music would be my priority in life. You do not need a musical background to enjoy classical music. You just sit and let your body experience the beauty. This is the main purpose of Le Salon de Musiques: being a true feast for the senses.”
To learn more and to buy tickets call (310) 498-0257 or visit: www.LeSalondeMusiques.com. 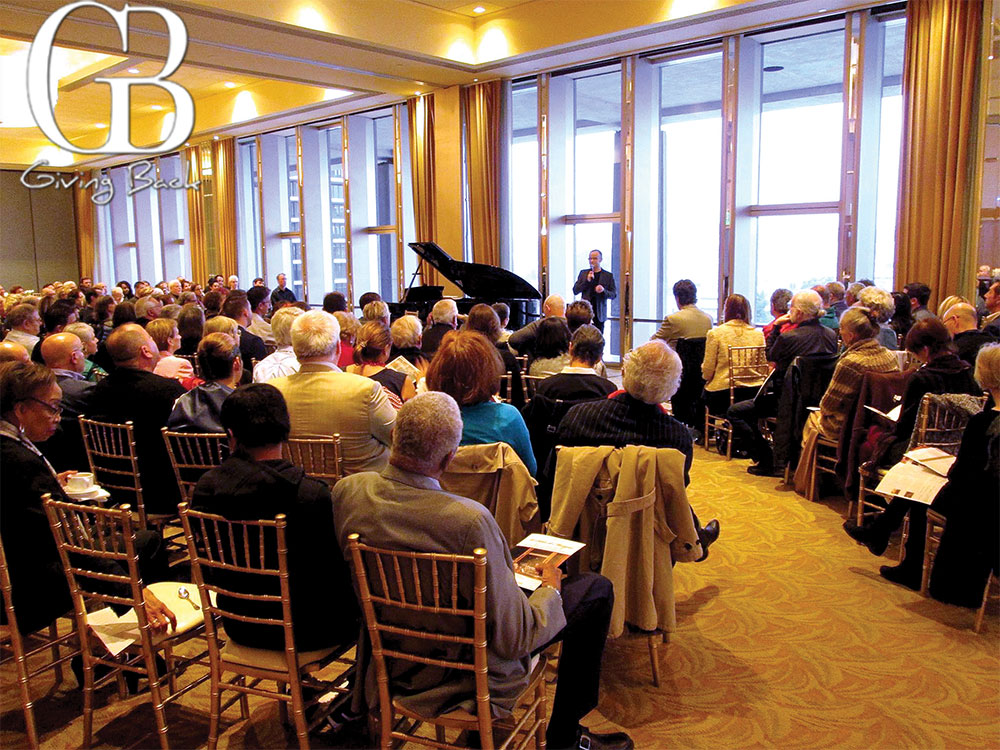 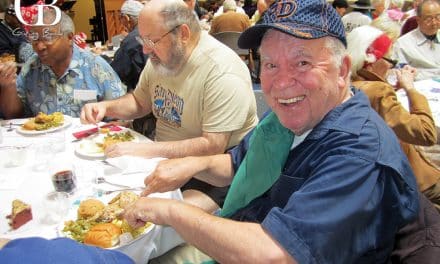