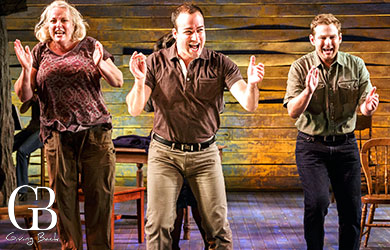 Nearly 70 years later, under inspired leadership, La Jolla Playhouse has earned its place in the international theatre scene and is lauded as one of the top creators of new plays, musicals and immersive theatre experiences in America. The Playhouse’s brilliant and innovative productions of classics, new plays and musicals – including more than 75 world premieres and 44 commissions – have merited over 300 major honors and 35 Tony Awards, including the 1993 Tony Award for America’s Outstanding Regional Theatre.

A long list of the Playhouse’s productions have transferred to Broadway, Off-Broadway and regional theatres, including The Who’s Tommy, How to Succeed in Business Without Really Trying with Matthew Broderick, Randy Newman’s Faust, the West Coast premiere of Rent, Jesus Christ Superstar, Chaplin, Hands on a Hardbody, Side Show, The Who & The What, Doctor Zhivago, along with the Tony Award-winning Thoroughly Modern Millie, Billy Crystal’s 700 Sundays, Memphis, Peter and the Starcatcher, and the Pulitzer Prize-winning I Am My Own Wife. International sensation Jersey Boys just celebrated its 10th Anniversary on Broadway and continues to tour nationally and internationally.

A non-for-profit organization, the Playhouse relies upon generous annual contributions from individuals, corporations, foundations and government entities to remain a vibrant theatre company. One of the most successful fundraisers for the Playhouse is the annual Gala, which for the past fifteen years has been chaired by the incredible Debby and Hal Jacobs.

Debby and Hal are again chairing the Gala, planned for Saturday, March 19, an evening not to be missed! Guests will enjoy a delightful evening together at the Playhouse featuring top-notch entertainment and hospitality. The evening begins with cocktails, followed by a three-course meal expertly paired with fine wines, and after dinner, a one-of-a kind signature performance. The event will be capped off with late night bites, delectable drinks and dancing.

All Gala proceeds will support La Jolla Playhouse in their dedicated efforts to produce world-premiere theatre, develop new works and provide arts education and outreach programs to tens-of-thousands of students each year.

In February do not miss Guards at The Taj which is set to perform from February 2-28. 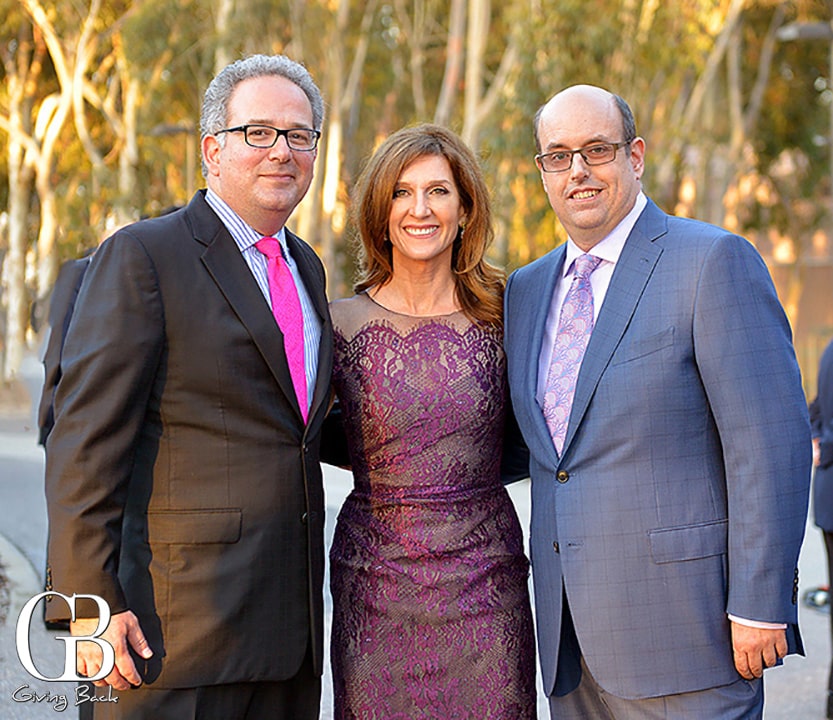 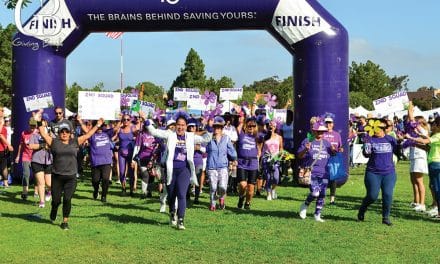 We Can Soar to New Heights Together as One 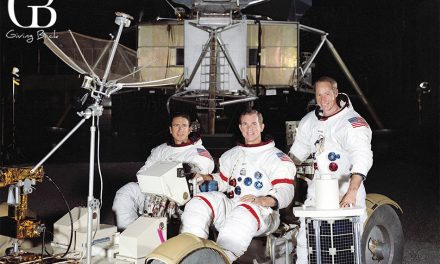