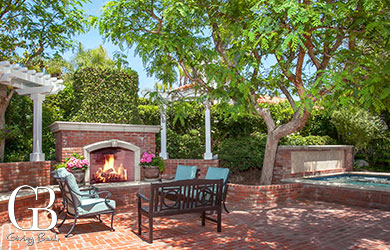 “It Takes a Family.”

Real estate careers often originate with parents or extended family. Such is the case for Scott Appleby and Kerry Appleby Payne, the seasoned brother/sister real estate team. Their mother, Mary Appleby, was looking for a new challenge when her youngest child headed off to college in the early 80’s, after she had spent over 20 years as a devoted mother and active volunteer. A few years earlier, her oldest sister began selling real estate in Darien, Connecticut. Hearing of her sister’s success, Mary earned her California real estate license. Mary was on a mission to compete and be the best at her newfound passion!

Quickly achieving extraordinary success, Mary soon needed a partner, so Kerry transitioned from property management to residential sales and their partnership flourished. There were no pagers, cell phones or email in those days. Receptionists answered the phones and wrote messages on pink “message slips”. “We took phone calls from 9 to 5 PM at the office, had real estate books that were updated weekly and there was no way to view listings or photos online,” Kerry tells Giving Back Magazine. This was the late 80’s when gasoline was only 90 cents a gallon, La Jolla ocean view properties sold for $1 M, 1 acre lots in Fairbanks Ranch were selling for $300,000 and “The Castle” in Del Mar had just sold for a mere $1.5 M. Today similar properties are selling for six times those amounts! In the early 90’s, Scott returned to La Jolla with a degree from Dartmouth and several years in the finance/securities industry. Kerry adds, “Scott joined us and took the lead in our Appleby Family Real Estate partnership… and here we are 30 years later continuing to provide exceptional service and are most grateful for our continued success.”

Inheriting the “competitive gene” from their parents, Scott and Kerry have taken their devoted work ethic to their real estate career. Having lived in San Diego for over 40 years and owned real estate in La Jolla, Del Mar, Carmel Valley and Rancho Santa Fe, Scott and Kerry are well qualified to sell from “The Coast to The Ranch” and in what locals call “The Golden Triangle” of real estate. Scott points out that, “San Diego continues to attract luxury home buyers from around the world and the hottest local markets in 2016 are Del Mar, Coronado, Carmel Valley and La Jolla. Buyers today are looking for water views, nearby restaurants, excellent schools, water-wise landscaping and security.”

The Applebys are affiliated with Willis Allen Real Estate, which recently celebrated 100 years of integrity and excellence in San Diego. Willis Allen is San Diego’s exclusive affiliate of Christie’s International, Luxury Portfolio International and has close ties to Juwai.com. Kerry shares, “Beyond gaining a competitive advantage in our local market, Christie’s International affords us the opportunity to engage a worldwide audience of high-net-worth homebuyers outside of our sphere.” 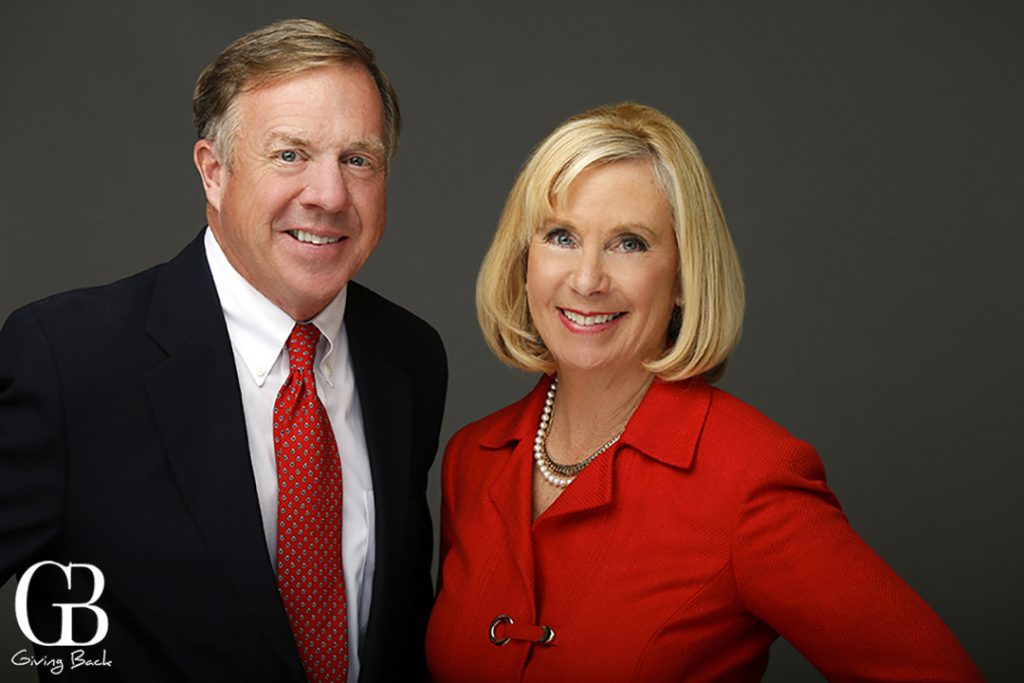 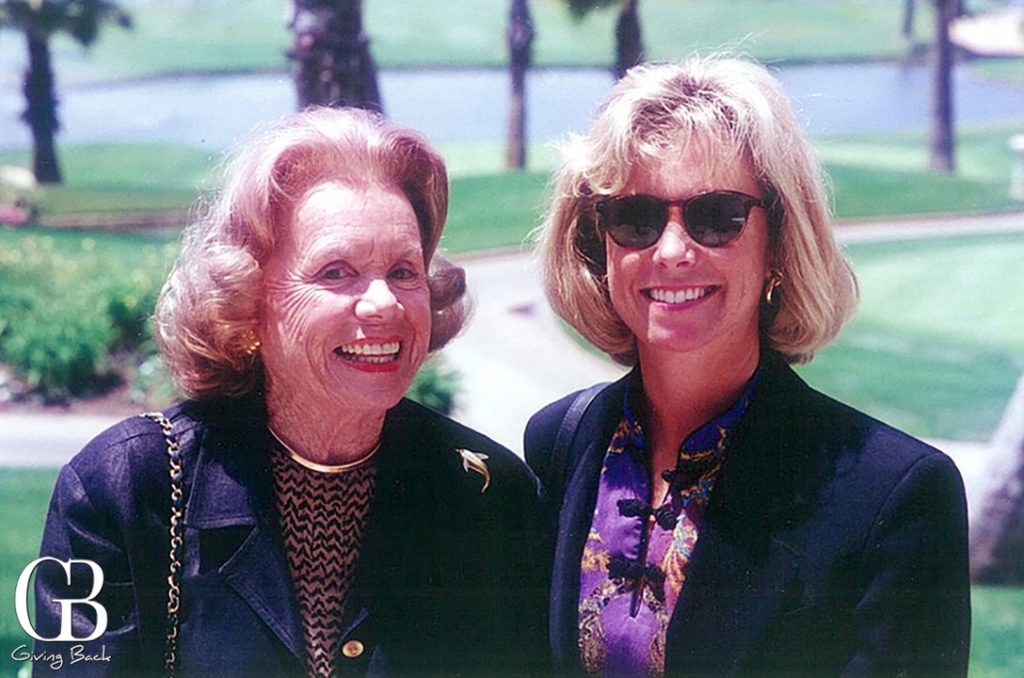 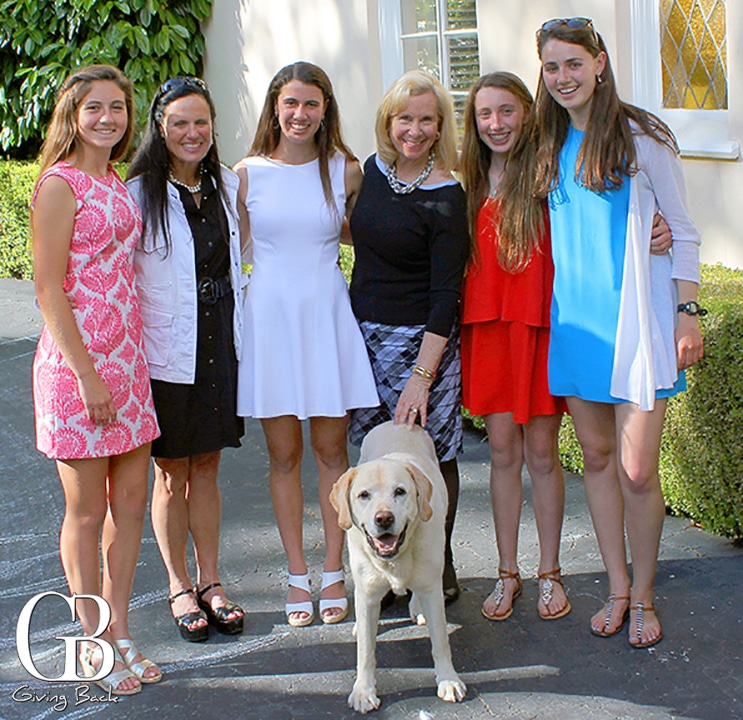 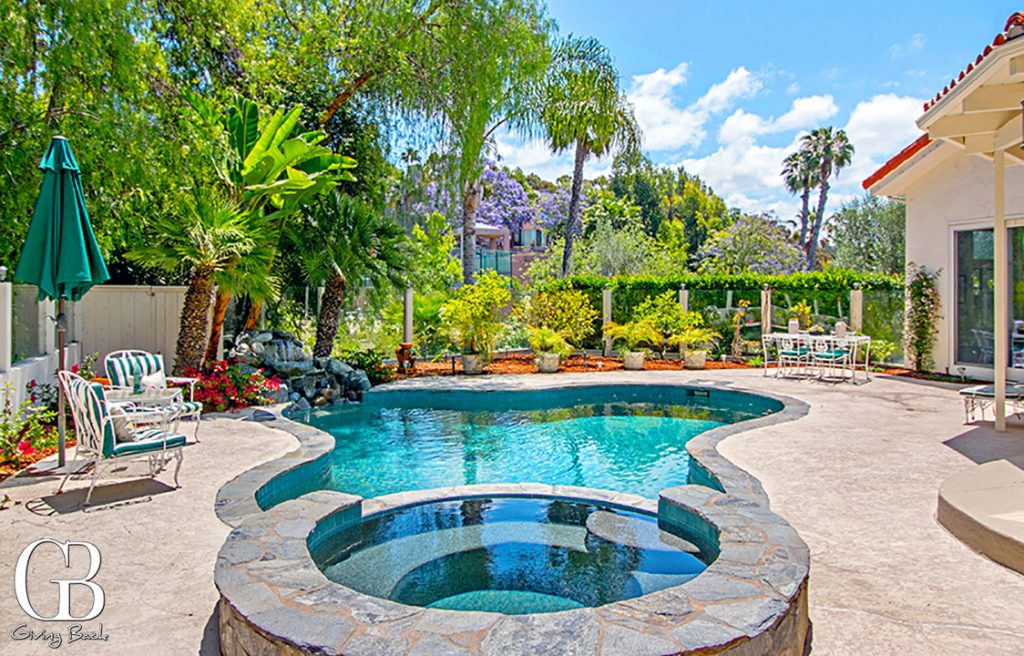 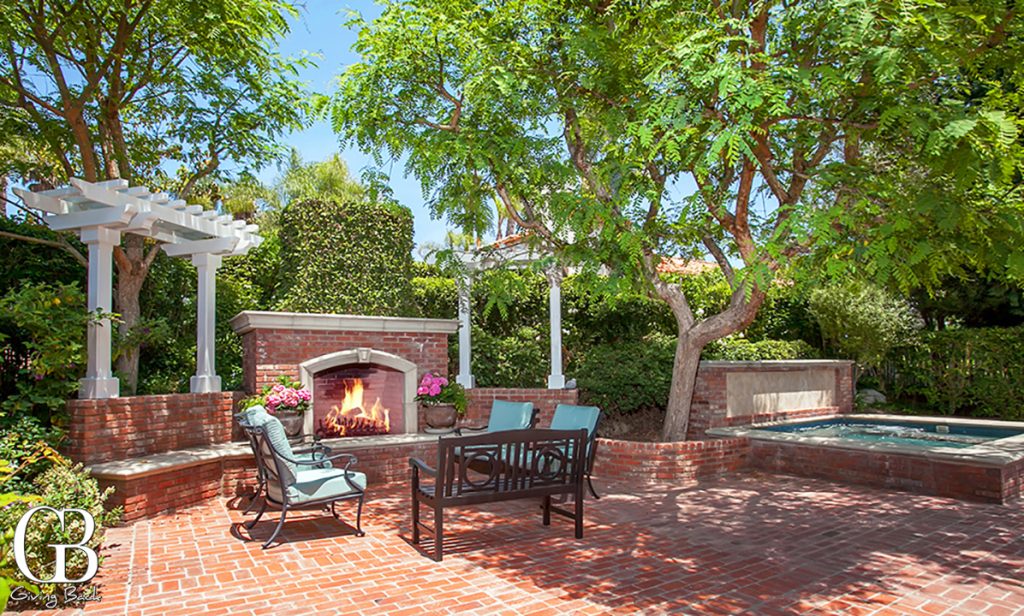 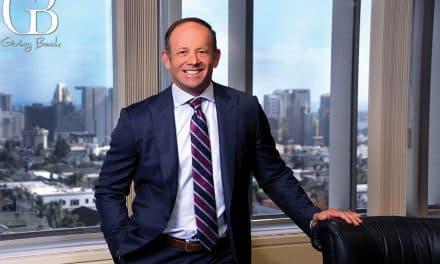 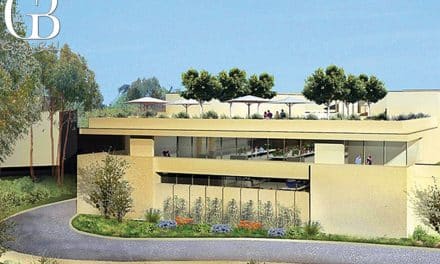 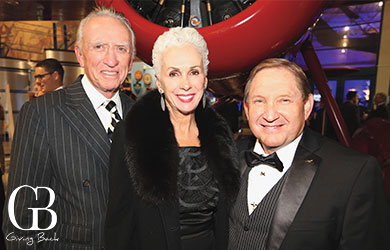