December and January prove to be another amazing two months for Ken Kramer’s About San Diego. The weekly television show features a collection of stories about the history and people of the area we call home. Ranging over all of San Diego County, the stories often deal with little known things about our past, and how they relate to places we see every day. Almost every thing and every place in San Diego has been featured.

Among the dozens of stories highlighted in Decembers About San Diego shows: The program revisits a time when the first-ever Holiday lights on a Coronado tree inspired wonder and awe; a look back at San Diego’s 1900 turn-of-the-century New Year’s Eve celebration; and the truth about the day it actually snowed Downtown!

Do you ever puzzle over why there are no freeway off-ramps from Southbound Interstate 5 to Westbound I-8 and Ocean Beach? Is it all part of an OB conspiracy? Who was Lyman Judson Gage, and why was he such a mysterious and controversial figure in Point Loma History?

New shows in January also take us inside the darkened and haunted Whaley House in Old Town overnight, to try to duplicate what happened to television personality Regis Philbin there a half century ago. We recall some sweet memories of long time San Diego kids TV host Johnny Downs, and offer a little quiz to see how much you know About San Diego!

Plus a look at things sent in by viewers from Oceanside to Imperial Beach, who share their own photographs and treasures About San Diego!

Ken Kramer’s About San Diego airs Thursday nights at 8, and Sunday afternoons at 5:30 on KPBS.

Ken Kramer is creator, producer and host of the television series “Ken Kramer’s About San Diego” on KPBS-TV. For more than three decades on commercial and Public Radio and TV, the series has presented stories of the people and places that define our home county. www.kpbs.org 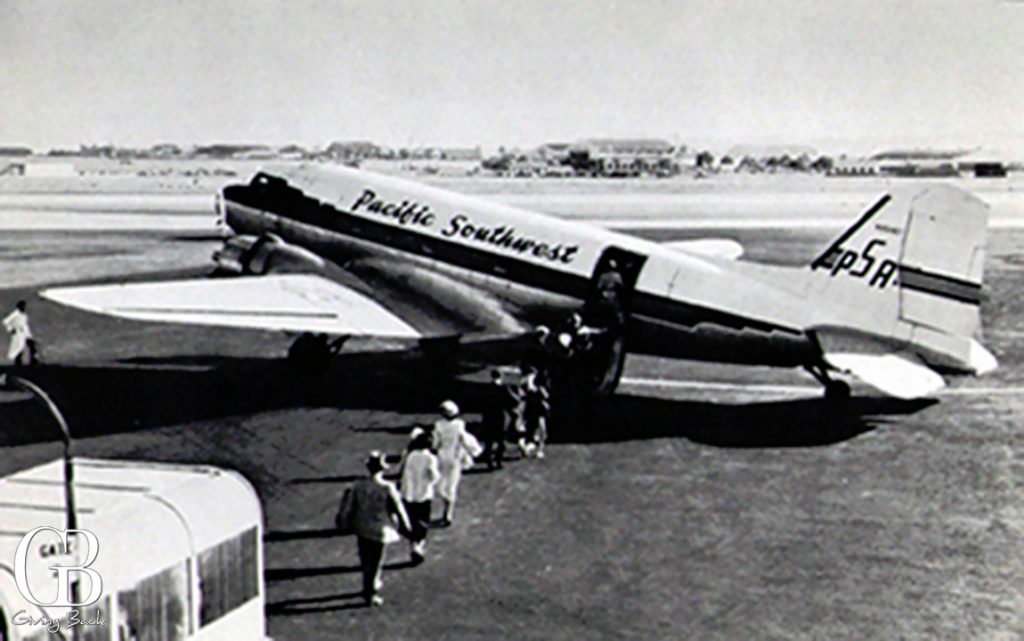 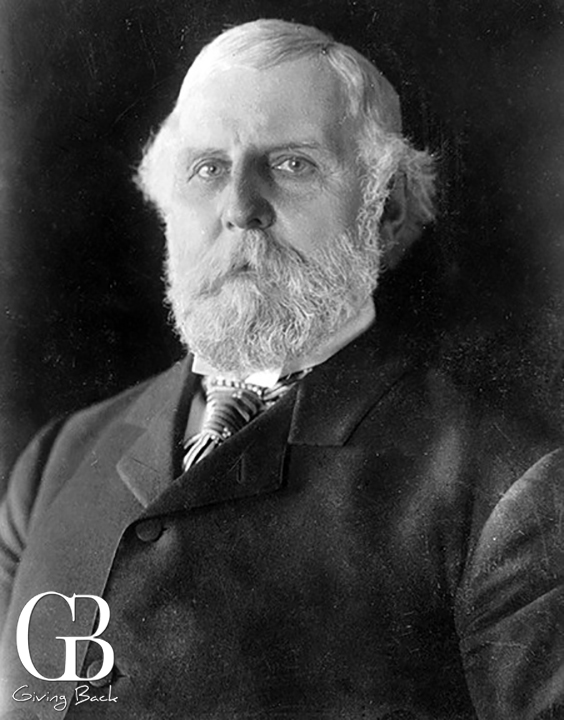 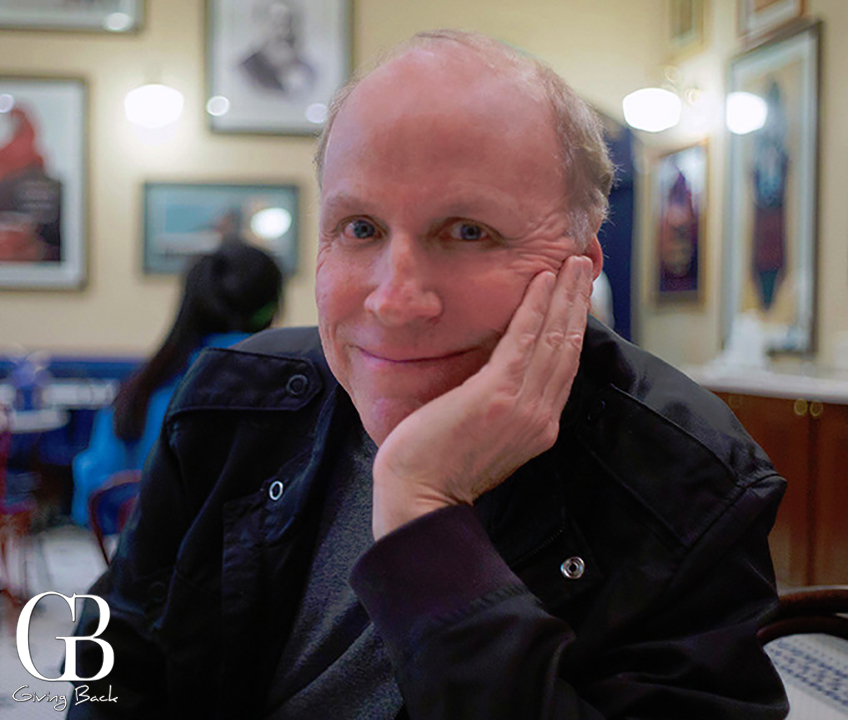 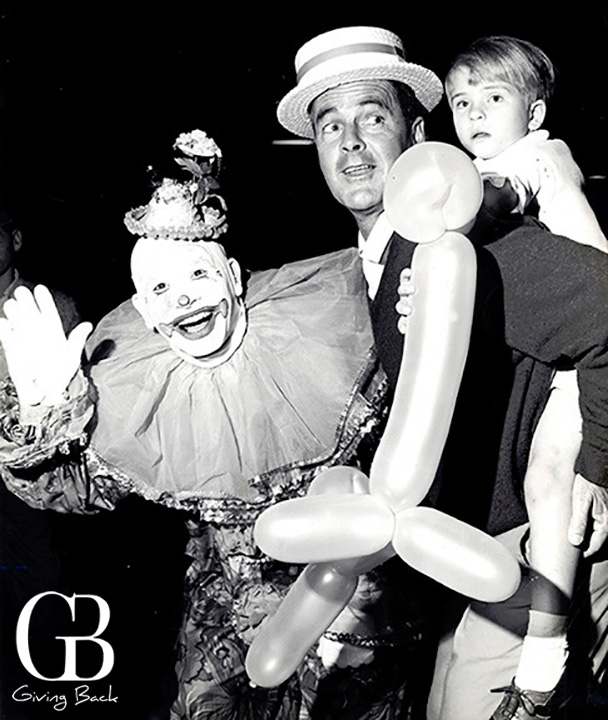 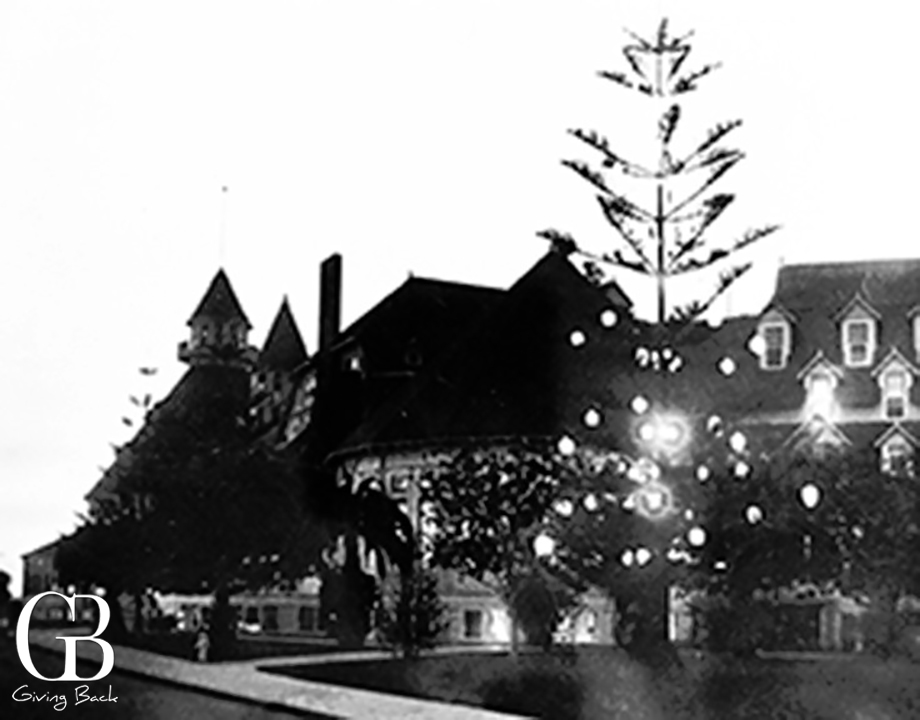 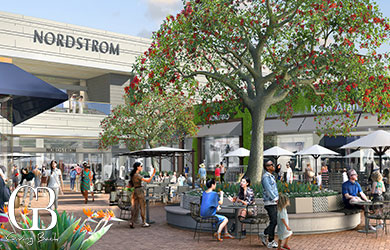 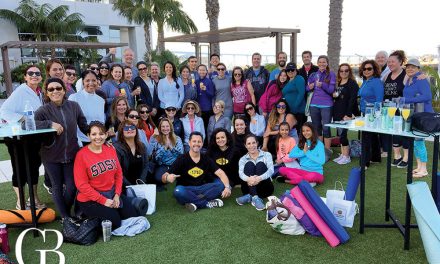