Chocolate lovers! Want to know a secret place in San Diego County? You have to drive east about 60 miles, but even on a blistering hot desert day, the historic Wisteria Candy Cottage is a sweet oasis in the small town of Boulevard. A visit to the nearly century-old candy kitchen is one of the highlights, as Ken Kramer’s About San Diego airs some favorite programs from the archives in August and September. From cool chocolate turtles, to a nostalgic recollection of ice cream days at Hage’s Dairy, a downtown landmark for decades, to memories of San Diego’s once breezy, seaside minor league baseball park called “Lane Field”, the show offers a cool break from late summer swelter.

The Sunday afternoon broadcast airs at 5:30 on KPBS-TV, and is a weekly celebration of the history and people of our county, with each program offering several short stories about how we came to be the place we are today. August shows introduce us to historic figures like Matthew Sherman, who developed the San Diego community of Sherman Heights, and to a most mysterious character from the early days of Encinitas, named “Big Al” who, it is said, still haunts a part of that coastal city even to this day. We remember what things were like in San Diego in the 1960’s; the good, the bad, and the crazy! And we go us back to the days when a little railroad train made its way up the Silver Strand to Coronado. Although the old train tracks are no more, the engine from that train has been preserved as a tribute, and now carries passengers on high desert excursions. It is a story that will lift your heart!

In September shows “About San Diego”, Ken takes us through some little-known underground passageways beneath a downtown street, and brings us along as he explores one of San Diego’s historic back country treasures, The Eagle Mine in Julian, which was still producing gold as late as the 1940’s, and looks unchanged from how the miners might have left it back then. We remember an historic visit by Queen Elizabeth to San Diego, and see an unusual rock in Alpine, that bears a striking resemblance to Queen Victoria! Viewers contribute their own stories, photographs, and video to round out each broadcast with memories and images of the way things used to be in our city.

Also in September KPBS will take the opportunity to urge fans of the show to join its membership roles in a Summer fundraiser that is critical to the future of local programming. It is a way, as Ken might put it, to say “thank you for caring About San Diego”. 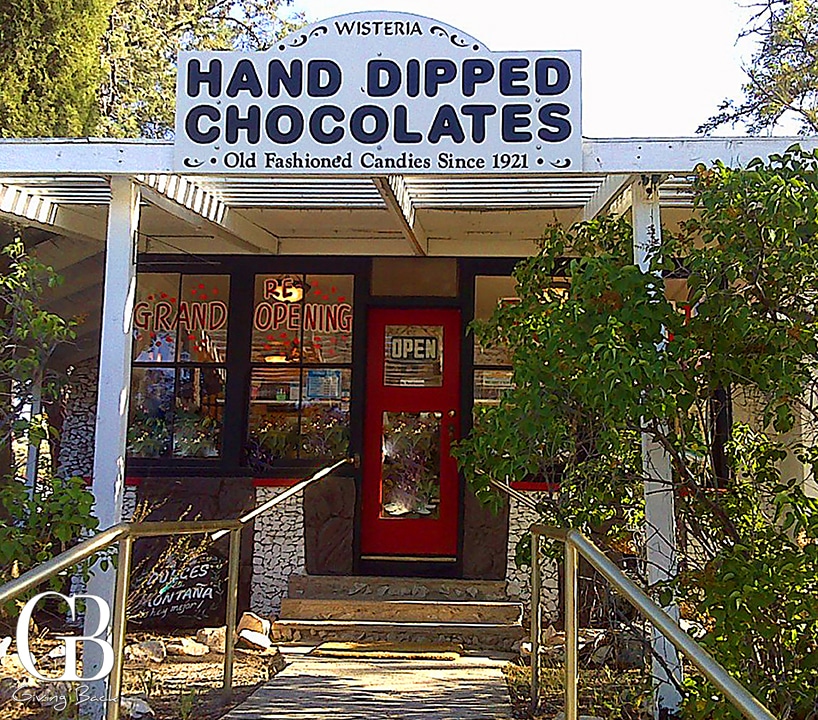 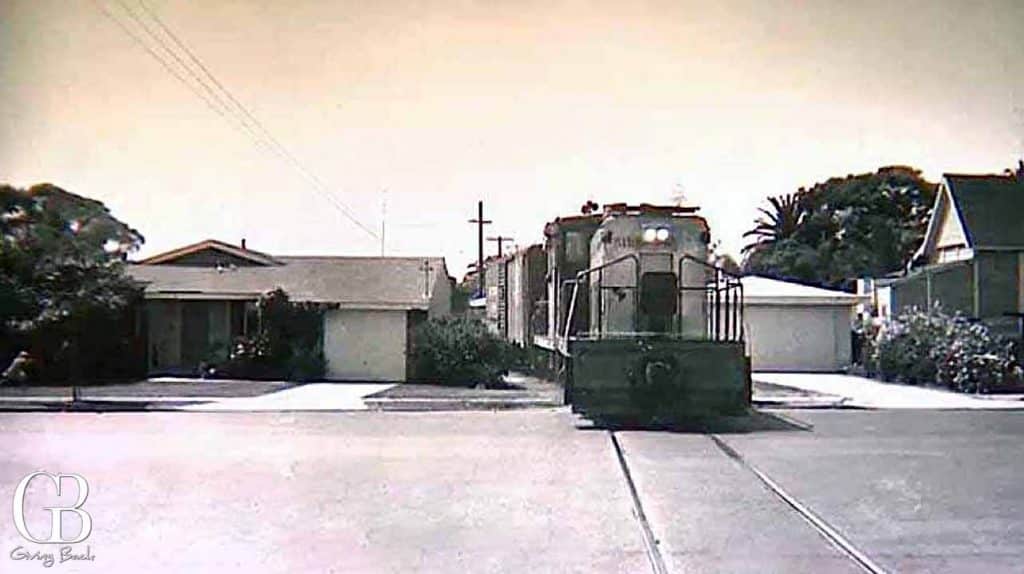 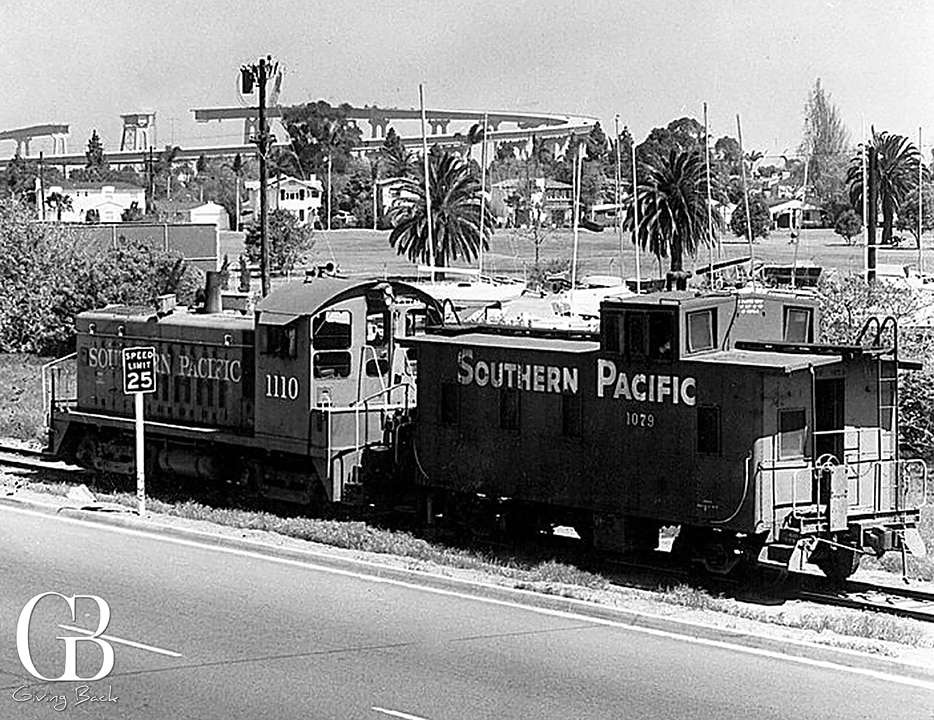 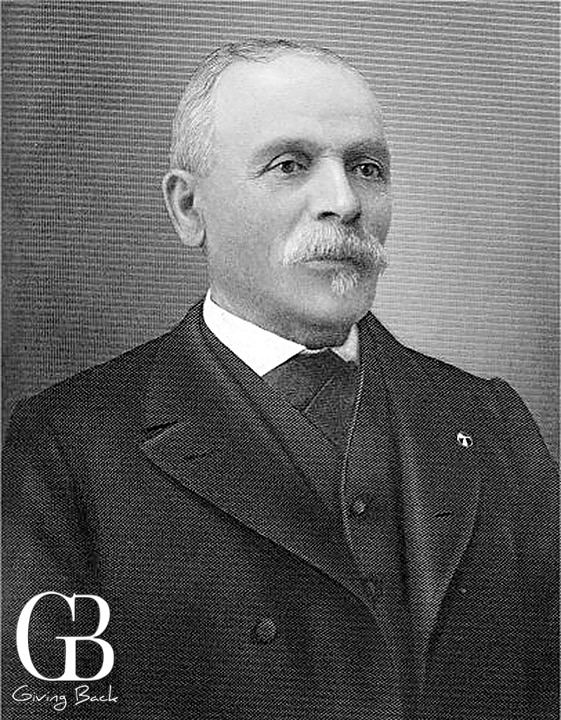 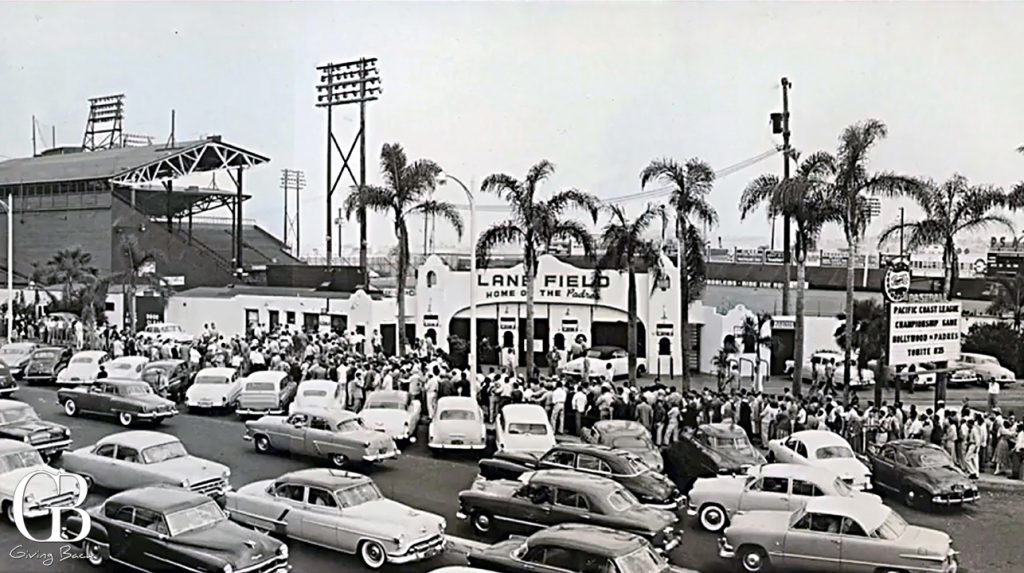 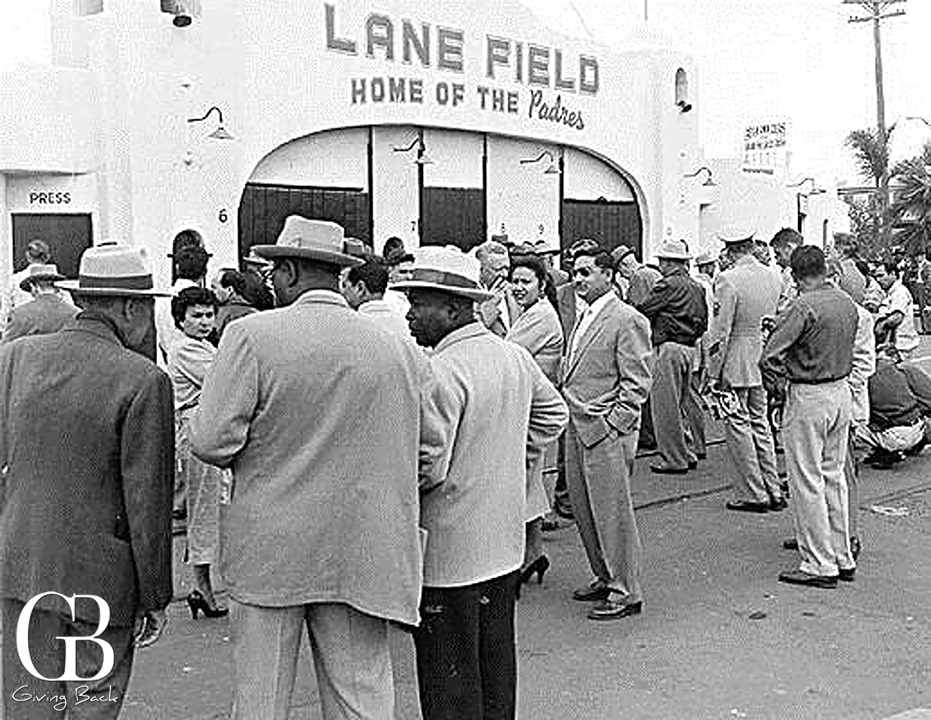 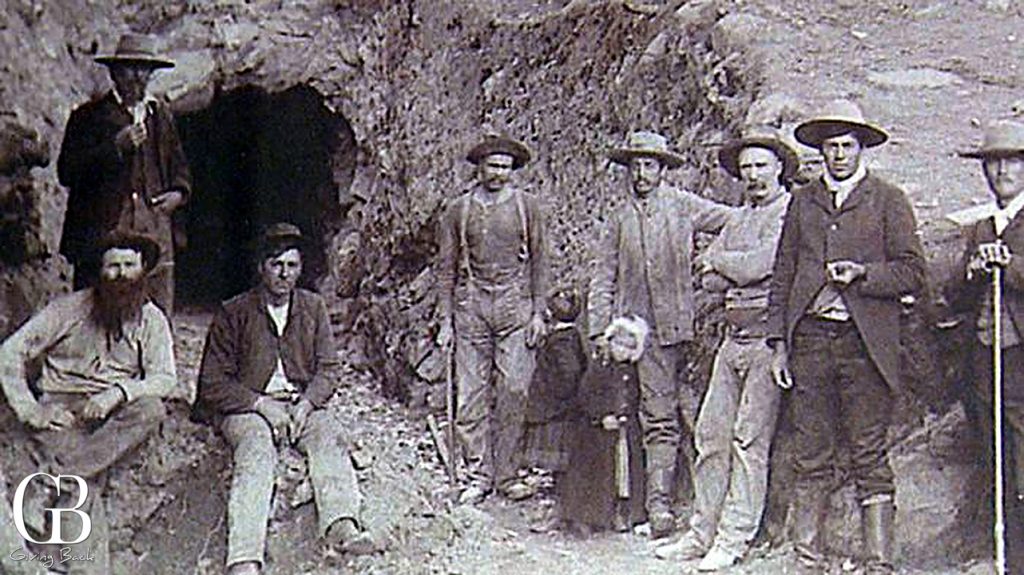 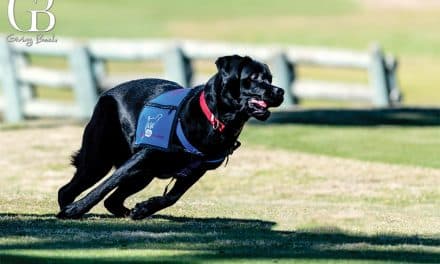 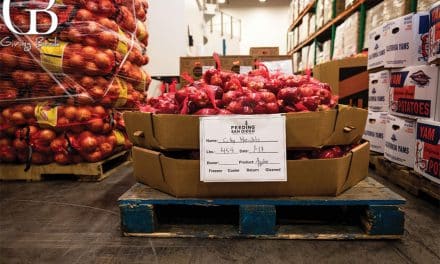 Feeding San Diego to The Rescue 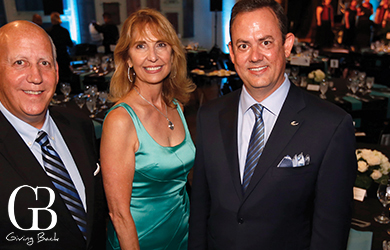